Chris Hemsworth’s Extraction director Sam Hargrave has shared an update about the future of the film franchise. The first film with Chris as a black market mercenary became the most-watched Netflix original film ever. Shot predominantly in India, it also featured Randeep Hooda, Rudhraksh Jaiswal and Pankaj Tripathi, Priyanshu Painyuli, David Harbour, Golshifteh Farahani and others. In a recent interview, Hargrave spoke about the franchise and how Russo Brothers are “building on (the Marvel) model in the Extraction universe."

Talking about beginning the production of the sequel during Covid, he said, “That's kind of everyone's little caveat right now, but we're moving forward on it as if we're shooting in the fall. Joe is still finalizing the script. We're all excited to read it. I've read different iterations, but I'm excited to read what he turns in. We're all looking forward to getting back in the saddle and hopefully bringing another action-packed adventure in the Extraction universe." 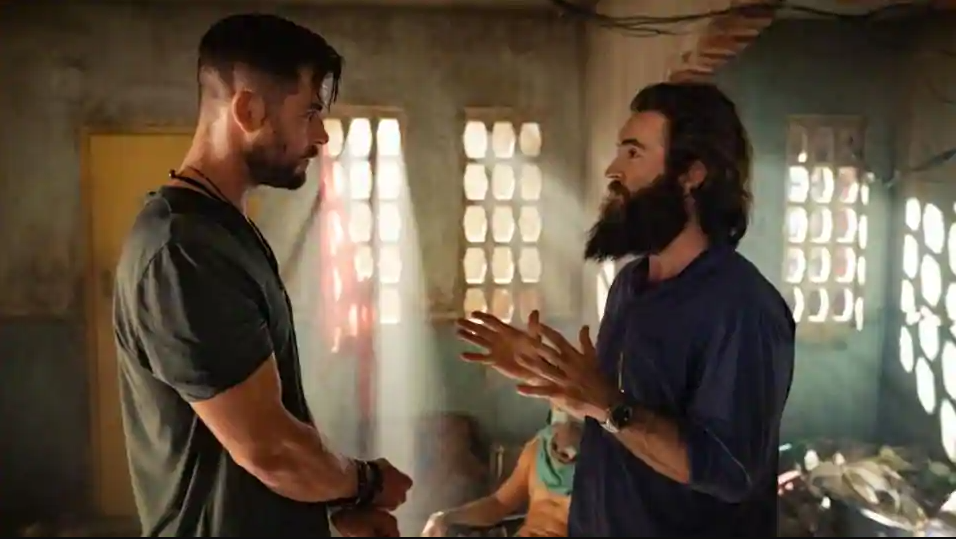 He also spoke about topping the action sequences of Extraction and said, “We talked about that extensively. Truthfully, I always walk around my house or walk around town looking for ways to do something fun or different with action. I kind of think as if there's a camera behind my eyes all the time like, 'What would be an interesting way capture this?', 'Oh, that'd be cool.' So I'm always cataloguing and trying to get different, fun ways to capture action and different action set pieces that would be great. Joe and I talked a lot about that, pitched some ideas, bounced them around, and I'm just excited for the challenge."

Hargrave also said that he is open to new directors coming in to direct the films in the franchise and hoped that they would put their stamp o it.