Prince Harry, who has been living in the United States for the past year after stepping down from the role of ‘senior royals’ along with his wife Meghan Markle has been advised by the palace insiders to fly to the United Kingdom for bidding a final goodbye to his grandfather Prince Philip, husband of Queen Elizabeth II amid the latter’s hospitalization for an ‘unidentified’ infection.

After spending nearly a fortnight at London’s King Edward VII Hospital, the 99-year-old Prince Philip has been transferred to St Bartholomew’s Hospital also known as Bart’s for continued treatment. The Queen’s husband was first admitted on February 16 and was shifted on March 1. An online portal quoted a source that said, “Prince Harry is being advised to fly home right now to say goodbye to his grandfather; who knows if he will listen.” 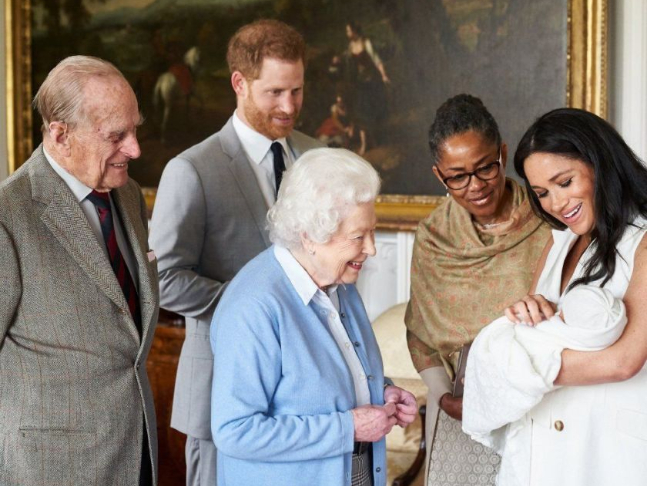 Meanwhile, reportedly Buckingham Palace is also making the required arrangements for a potential funeral which can turn out to be a ‘massive state function’. The source also said, “There are lots of discussions about what to do with the problem of Meghan and Harry, where to seat them and how to protect them from the British public who could boo them.”

As per media reports, Prince Harry has already organized a private jet to fly to the UK and would be tested for COVID-19 before leaving the United States and even upon his arrival to Britain.

You will be greatly missed: Meghan Markle and Prince Harry pay tribute to Prince Philip