There are a few interesting news coming in from Hollywood that will surely keep all the fans happy. New cast announcements and renewals will ensure a happy fan base. Read on for more details.

Paramount has dated an untitled ‘A Quiet Place’ spinoff movie The John Krasinski-penned and directed horror film starring Emily Blunt in the lead has taken the world by storm. Following the success of the first two films in the franchise, Paramount Pictures has a third movie in the A Quiet Place franchise into a March 31, 2023 date. Details, including the film’s official title, are mostly being kept under wraps at this point, but it has been reported that Jeff Nichols has been tapped to write and direct the movie. Apparently, the story is based on an idea from John Krasinski, and it’s reportedly set to expand on the post-apocalyptic world he established in the previous films.

Issa Rae has been cast as Spider Woman in the sequel to ‘SpiderMan: Into the Spider-Verse’ 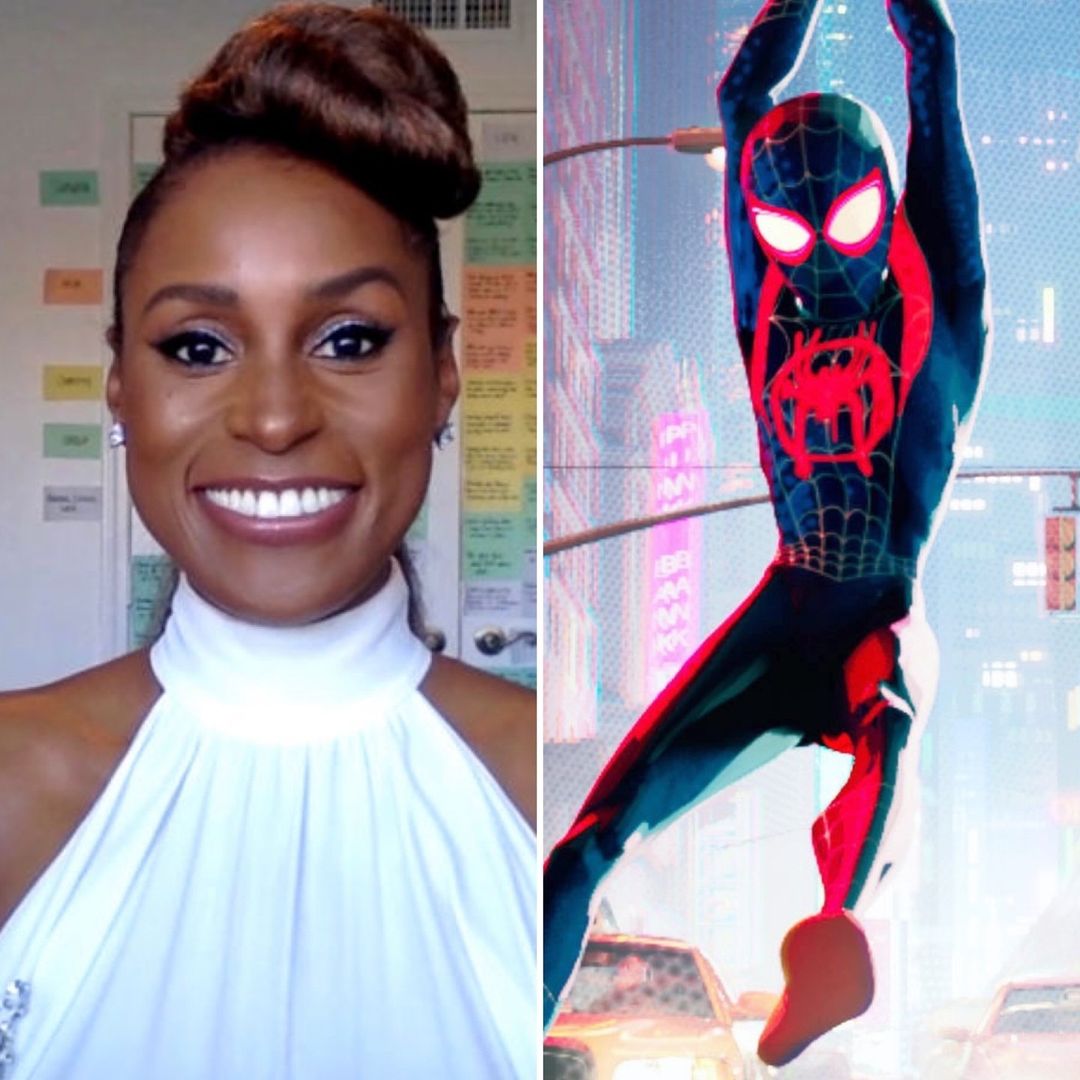 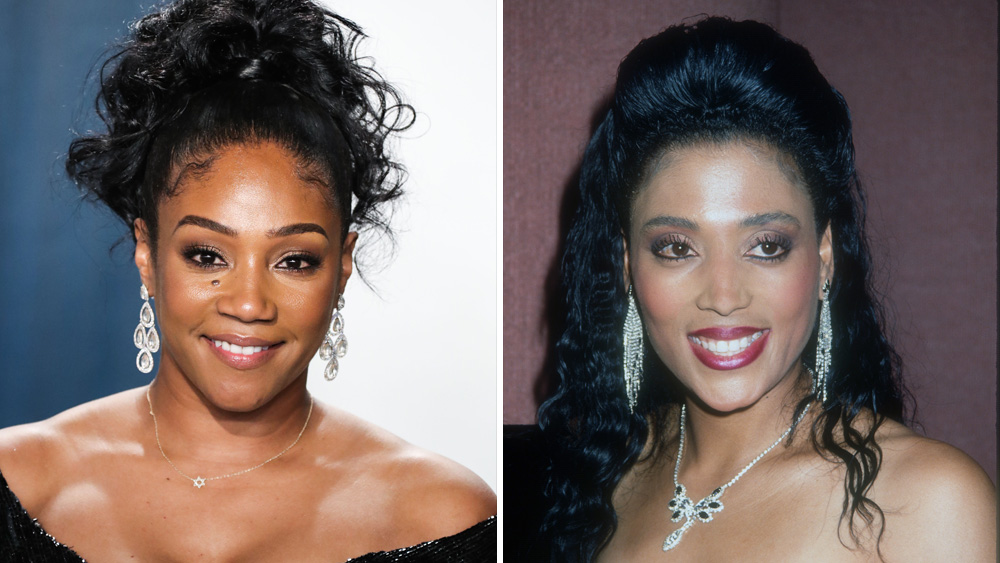 Tiffany Haddish is set to portray former US track and field athlete Florence Griffith Joyner in an upcoming biopic. Known as Flo-Jo, Florence helped popularize track and field in the US with her record-breaking Olympic run and unique personality. Tiffany will also produce the yet-to-be titled film alongside Game1 Co-CEO’s Basil Iwanyk and Greg Economou. Florence's widower and former coach, Al Joyner, will serve as a producer and creative consultant on the project.

Netflix renews ‘Shadow and Bone’ series for a second season

The fantasy series Shadow and Bone have been renewed for a second season by Netflix. Executive producer and showrunner Eric Heisserer and the main cast — Jessie Mei Li, Archie Renaux, Freddy Carter, Amita Suman, Kit Young, Danielle Galligan, Calahan Skogman, and Ben Barnes, as well as the beloved goat Milo — are all set to return to the show. The series is based on the best-selling Grishaverse book series by Leigh Bardugo, who is also executive producing. Shawn Levy is also returning to executive produce with his company 21 Laps Entertainment, along with Pouya Shahbazian for Loom Studios.

Tommy Dorfman reintroduces herself as a transgender woman, says 'have been identifying as a woman for a year now'

Malignant trailer: James Wan and Annabelle Wallis bring a horror film to scare the bejesus out of you