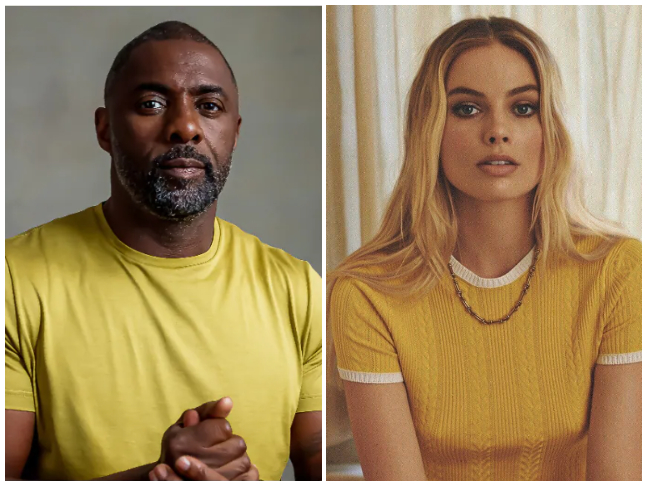 The Suicide Squad co-stars Idris Elba and Margot Robbie are not waiting to bask in the glory of James Gunn’s film but have already signed their next films. Read on to know more. Idris is speeding into another franchise and has been roped in to voice the fan-favourite character Knuckles in the upcoming Sonic the Hedgehog 2. The film will be directed by Jeff Fowler, with Ben Schwartz returning to voice Sonic. The film also stars James Marsden, Tika Sumpter, Natasha Rothwell, Adam Pally, Shemar Moore and Jim Carrey. Knucles first appeared as an antagonist in 1994’s Sonic the Hedgehog 3 but soon befriended Sonic and his ally Tails and became a protagonist in his own right in 1995’s Sonic & Knuckles. Sonic the Hedgehog 2 is due out from Paramount on April 8, 2022.

RECOMMENDED READ: The Suicide Squad Review: James Gunn’s film is a merry bloodbath with Idris Elba, Margot Robbie, Viola Davis and others leading the ensemble cast with mayhem and gore

Margot Robbie has joined Wes Anderson’s upcoming film alongside Adrien Brody, Bill Murray and Tilda Swinton. Tom Hanks has also joined the cast. The untitled feature film will begin shooting in Spain later in August. Plot details are tightly under wraps but Magot’s role is reportedly supportive in nature. The project is written and directed by Anderson.