Scarlett Johansson joins the ensemble cast of Wes Anderson’s upcoming film, will feature alongside Tom Hanks, Margot Robbie and others 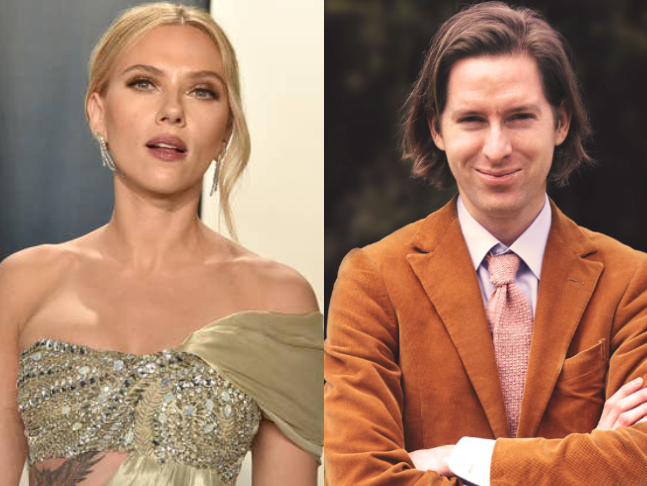 Scarlett Johansson is not letting her lawsuit against Disney put a break on her career. After playing the titular character in her Marvel stand-alone film Black Widow, she has joined the stellar ensemble case of Wes Anderson’s next film. After Margot Robbie and Tom Hanks, Scarlett is the latest big name to join the filmmaker’s new film, currently on floors in Spain.

Plot details of the film are tightly under wraps. The yet-untitled film is written and directed by Anderson and Scarlett’s character details are not revealed yet. This is not the first time that Scarlett is working with Anderson; however, it is definitely the first time in front of the camera. They had earlier collaborated for the auteur’s 2018 stop-motion animated picture, Isle of Dogs in which she lent her voice.

Anderson is expected to wrap shooting for the film in late September.