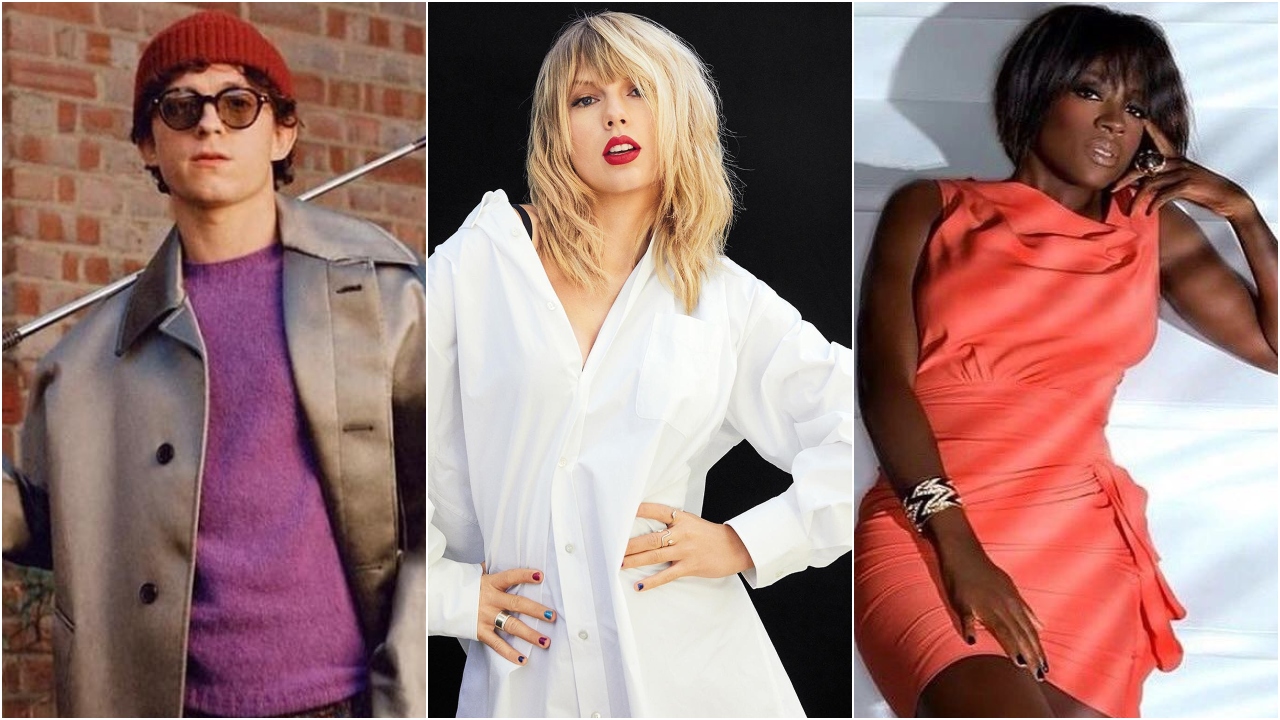 Hollywood, in the last week, was buzzing with some interesting updates. Here's what kept the industry in the headlines!

On August 14, Tom Holland announced a voluntary break from social media. The Spider-Man: No Way Home actor shared a video message for his fans on Instagram. Sharing the video, Tom said he is taking a break for his mental health.

"Hello and goodbye... I have been taking a break from social media for my mental health, but felt compelled to come on here to talk about @stem4org. Stem4 is one of the many charities @thebrotherstrust is extremely proud to support - and I’d like to take a moment to shine a light on their fantastic work. Please take the time to watch my video, and should you feel inclined to share it with anyone who it may resonate with - it would be greatly appreciated. There is a link in my bio to The Brothers Trust Shop, where you can buy a t-shirt, and help us continue to help these amazing charities thrive. Love to you all, and let’s get talking about mental health," Tom wrote.

Recommended Read: Jennifer Lopez and Ben Affleck seal the deal with a kiss once again; get married for the second time in presence of family, friends and children

Sex Education is renewed for season 4!

One of the most popular shows on Netflix, Sex Education, is returning to the OTT platform with its 4th season. The announcement was made by the streaming giant on Saturday on their official social media handles.

Sharing the news, Netflix wrote, "In case you missed hearing this yesterday, WE'RE GOING BACK TO MOORDALE SOON!!! #SexEducation returns for Season 4, but this time with @instadanjlevy."

Over the years, the Addams Family took many shapes since. From 1960s-era TV show, the big-budget 1990s films to a 2010 Broadway musical and, now, two offbeat CG-animated features. While the fictional tale and its main characters created by cartoonist Charles Addams never go out of fashion, Netflix has released the first trailer for Wednesday which is none other than Tim Burton’s reimagining of the Addams Family series.

In the new series on Netflix, Catherine Zeta-Jones will be seen as matriarch Morticia, whereas Luis Guzmán is paterfamilias Gomez. The show will feature Jenna Ortega as the eponymous Wednesday, and Isaac Ordonez as hapless brother Pugsley. Tim Burton is an executive producer and directed four of the eight episodes.

Taylor Swift's short film All Too Well eligible for Oscars

In 2021, Taylor Swift directed the short film titled All Too Well. Inspired by and titled after her 2012 song, it was set to the 10-minute version of the song. It starred Sadie Sink and Dylan O'Brien as a romantic couple whose up-and-down relationship ultimately falls apart. It released on YouTube on November 12, 2021, alongside Taylor's second re-recorded album Red (Taylor's Version).

Now, All Too Well is eligible to be nominated for an Academy Award at the 95th annual ceremony next year in the Best Live Action Short. Apart from this, Kendrick Lamar's We Cry Together has also been made eligible for the Oscars. The film was playing at the Laemmle Royal Theater in West Los Angeles for one week in early June.

Viola Davis to play the antagonist in The Hunger Games prequel

On August 16, Lionsgate shared the first look of their upcoming The Hunger Games prequel. It will follow Suzanne Collins' 2020 novel, Songbirds and Snakes and will trace the story of Lucy Gray Baird, a tribute from District 12 in the 10th annual Hunger Games, where kids fight to the death in front of an audience.