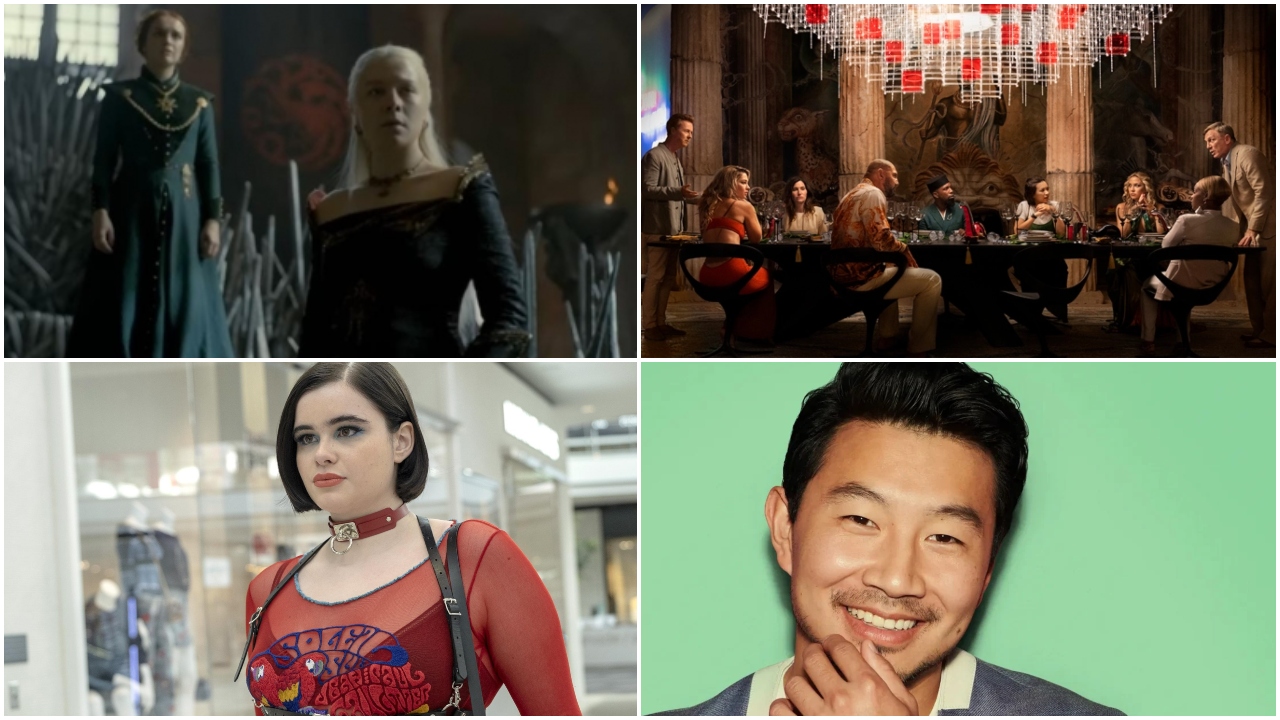 The new week is about to begin and it is time to look back at all that's happened in Hollywood. Here's what made headlines throughout the week:

House Of The Dragon is renewed for season 2

Taking a closer look at the Targaryens' life and family excited fans of Game Of Thrones way too much! As a result, House Of The Dragon, its predecessor, clocked in nearly 10 million US viewers with its debut on August 22 making it the biggest series premiere in HBO history.

A post shared by House of the Dragon (@houseofthedragonhbo)

Further details on House Of The Dragon's sequel are awaited.

On August 22, Netflix unveiled the first look poster of their upcoming film Glass Onion: Knives Out. It is the sequel to 2019’s whodunnit Knives Out and will debut on December 23, as well as "be released in select theatres on a to-be-announced date."

A post shared by Glass Onion: A Knives Out Mystery (@knivesout)

Barbie Ferreira, who played the role of Kat Hernandez in HBO's Euphoria, announced her exit from the show. Reportedly, sharing the news on her Instagram stories, she wrote, "After four years of getting to embody the most special and enigmatic character Kat, I’m having to say a very teary-eyed goodbye."

She further added, "I hope many of you could see yourself in her like I did and that she brought you joy to see her journey into the character she is today. I put all my care and love into her and I hope you guys could feel it. Love you Katherine Hernandez."

The news came months after reports of a clash between Barbie and Euphoria's creator Sam Levinson made headlines. Reportedly, Ferreira had disagreed with Levinson over the direction of her character throughout the show’s second season.

According to reports, Simu Liu has been roped in to play the antagonist in Jennifer Lopez-headlined Atlas. The Shang-Chi and The Legend of The Ten Rings star has joined Sterling K Brown and Abraham Popoola in the Netflix sci-fi thriller.

As per reports, Atlas revolves around a woman fighting for humanity in a future where an AI (artificial intelligence) soldier has determined the only way end war is to end humanity. To outthink this rogue AI, Atlas must work with the one thing she fears most: another AI.