Joe Jonas is a well-known singer and boasts of a massive fan following thanks to his stint in Disney serials and his band The Jonas Brothers with his brothers Kevin Jonas and Nick Jonas. However, the singer-actor recently revealed that he was all gung-ho to play our friendly neihbourhood superhero Spider-Man aka Peter Parker but the role eventually went to Andrew Garfield.

Joe will be seen in the new war film Devotion and during a new episode of a podcast, he revealed that he auditioned for the lead role in 2012’s The Amazing Spider-Man directed by Marc Webb. However, he could not nail the audition and the role ultimately went to Andrew Garfield who co-starred with Emma Stone in the 2014 sequel as well. Garfield once again donned the spidey suit last year in Tom Holland’s Spider-Man: No Way Home along with previous Spider-Man actor Tobey Maguire.

RECOMMENDED READ: Priyanka Chopra Jonas reveals how she got Alia Bhatt and Katrina Kaif on-board for 'Jee Le Zaraa', says 'wanted it to be on the terms of women'

Recalling his thoughts at the time of the audition, Joe said, “In the moment, you're destroyed or you're defeated. But you realize this person was brilliant. I remember years ago I was up for Spider-Man and I was so, so excited and it was the year Andrew Garfield got it. Obviously, he was the right one. But I remember that was a big thing at the time, going back for callbacks. And the director used to be a music video director, so I was like, 'I got an in here.’ But you know what? I love the process of auditioning and putting yourself out there and having to prove yourself." 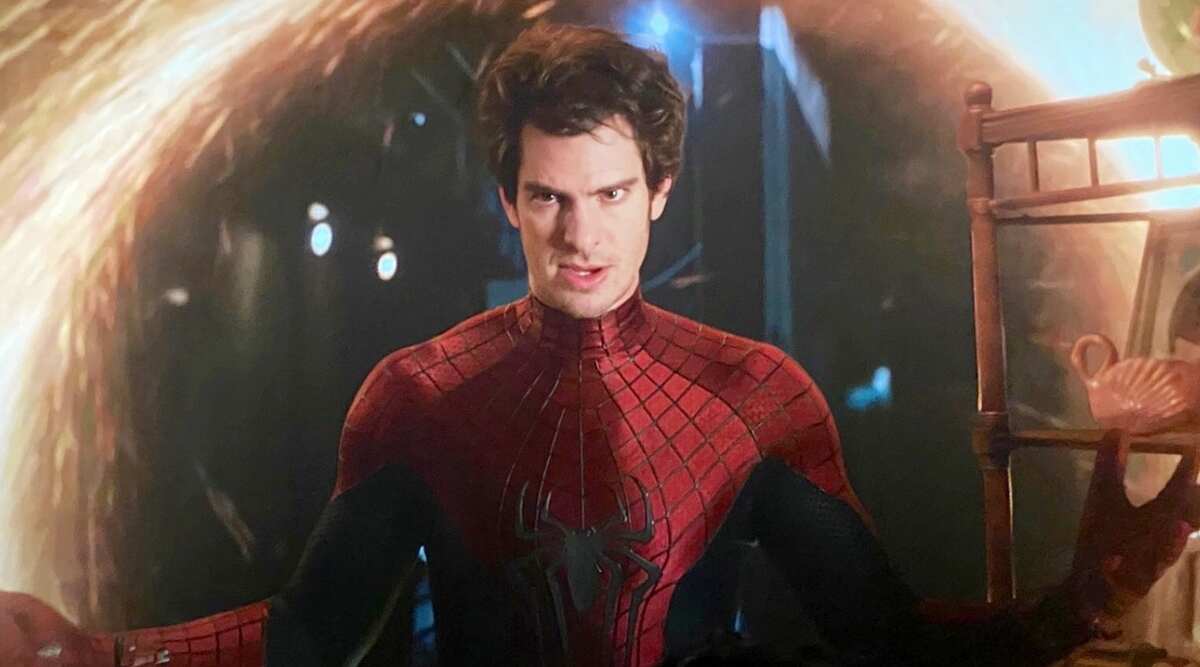 When asked if he ever got into the Spider-Man costume during the audition process, Joe said, “No, but I'm sure I had one that I would try on occasionally back in the day." Joe also revealed how he landed his Devotion role and credited wife Sophie Turner for helping him ace his audition. He said, “It's been a minute since obviously I've done any acting. The pandemic really gave me plenty of time. Touring wasn't really an option, so I was like, well, what am I going to do with myself here? I obviously love acting and it's something I've always wanted to get back into. And it was just like any other audition process. Put myself on tape and called back on tape, met the director J.D. Dillard, we spoke about the project and it went from there. When you have a wife like Sophie Turner, who is a phenomenal actress, the one filming you and directing you through it, you got to bring your A-game. She's my toughest critic. Yes, I'm going to be a little nervous (but she's) super helpful and I feel like what a great acting coach to walk me through this. And I do have her to thank."

Sophie Turner is an alum of HBO’s Game of Thrones. She played the role of Sansa Stark in the series. Devotion also stars Jonathan Majors and Glen Powell.