In a statement shared with the entertainment website Koreaboo, Son's agency MSteam Entertainment said the mother and the baby were doing well. "Son Ye Jin gave birth today to a baby boy. Both the mother and child are healthy," the agency said in the statement. 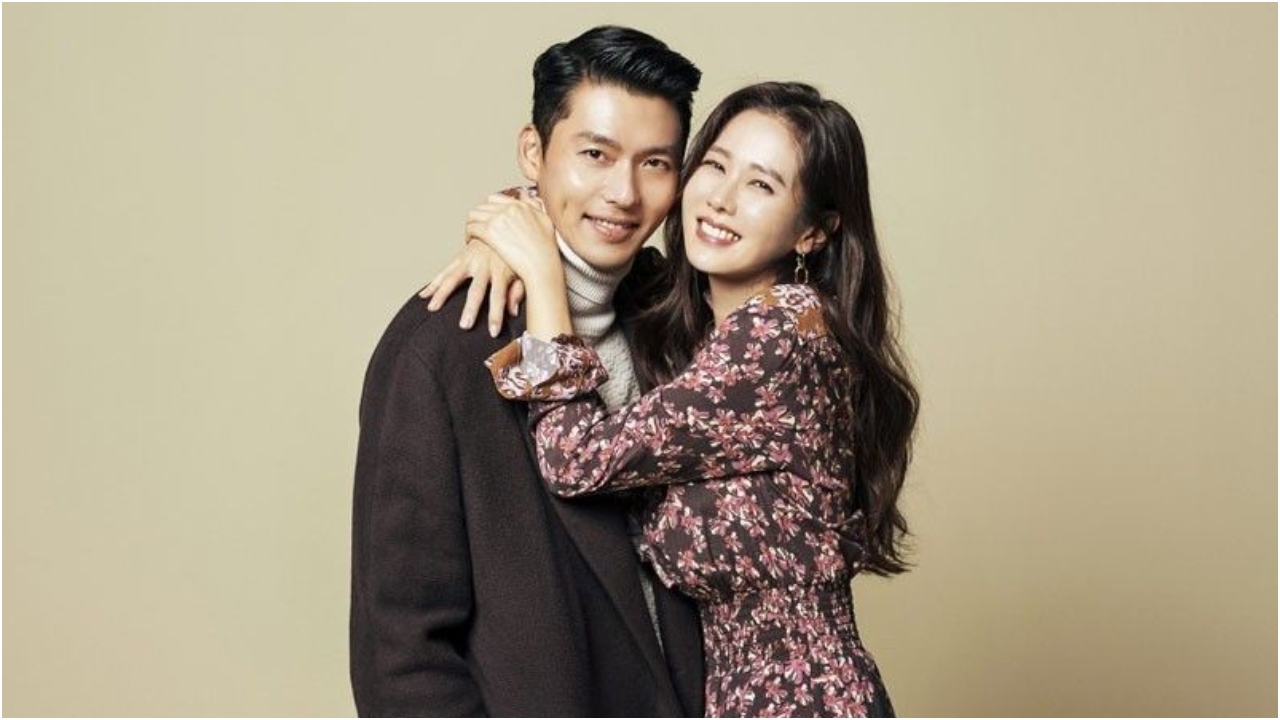 In June, Son Ye Jin shared a long note on Instagram about her pregnancy, “Today, I want to carefully share some joyful news. A new life has come to us..I’m still a bit dazed, but I am feeling changes in my body every day with concern and excitement~ As thankful as I am, I also feel that much cautious, so I haven’t even told anyone around me yet. Before it gets later, I am sharing this news with fans and acquaintances who must have been waiting as much as us. We will make sure to protect the valuable life that has come to us~ I hope all of you will also protect what is valuable in your lives and live in good health.. Be happy.”

Known for their K-drama Crash Landing On You, Son Ye Jin and Hyun Bin's wedding was called the “Marriage of the century”. The couple tied the knot on March 31 this year.