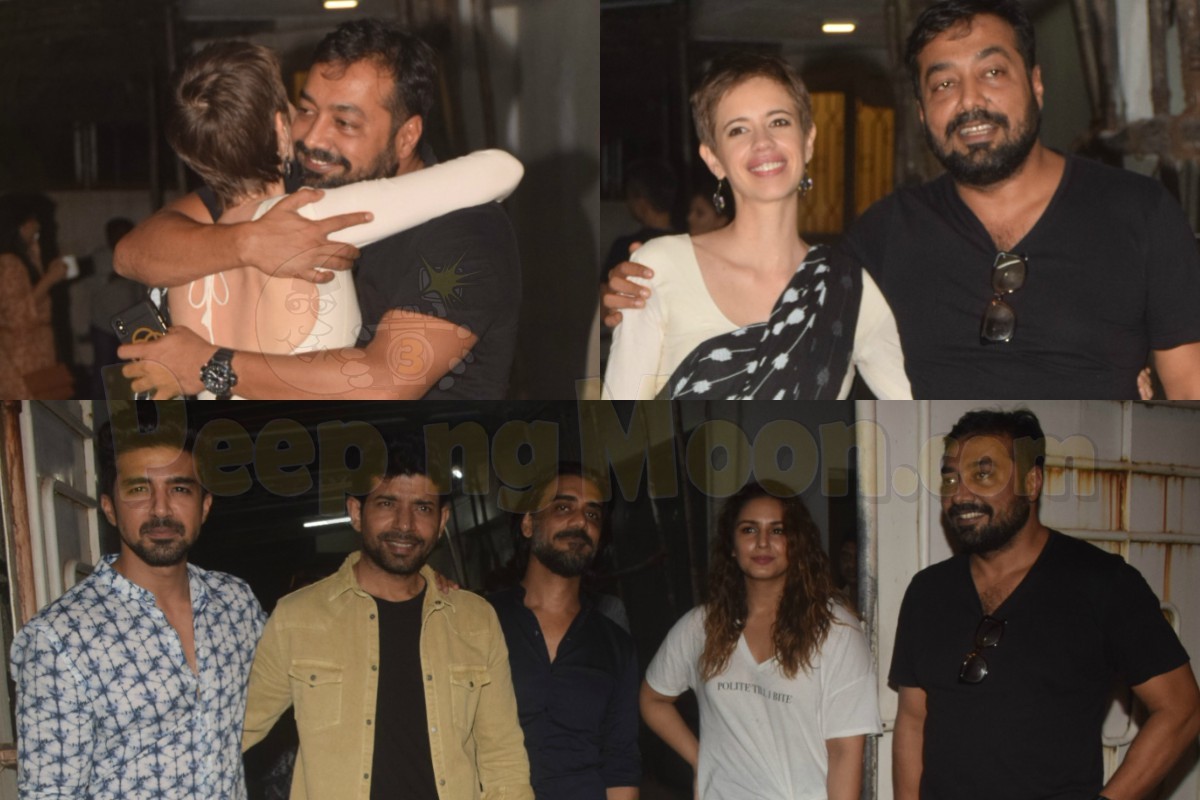 Anurag Kashyap's Manmarziyaan featuring Abhishek Bachchan, Taapsee Pannu and Vicky Kaushal is surely the movie on everyone's must-watch list. With its interesting trailer and amazing music, composed by Amit Trivedi, the film is making all the right buzz. While most people are waiting for its release, a few celebs were lucky to catch the screening last night, hosted by the director.

In an interesting promotional strategy, the makers of Manmarziyaan decided to host a musical concert, replacing the traditional ways of film promotions. With Amit Trivedi being the man behind its soulful music, the concert seems to be a full-on entertainer.

Out of the seven cities that the concert is being held, yesterday it was the capital city that was delighted with them. Check out the pictures here:

The film releases on September 14.