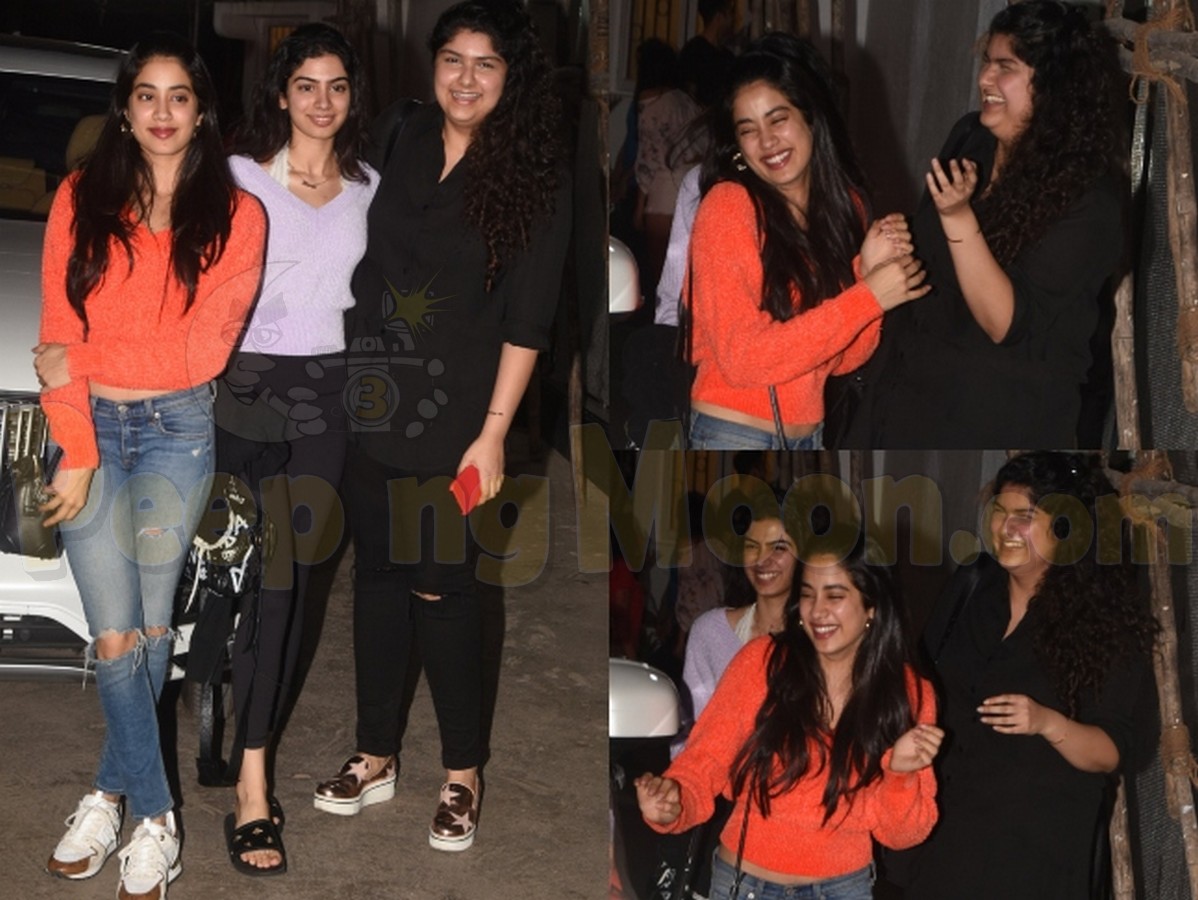 Arjun Kapoor's and Parineeti Chopra's much-awaited film Namaste England released today and the team hosted a special screening on October 17. Our shutterbugs at the venue got a glimpse of Janhvi Kapoor, Khushi Kapoor, Anshula Kapoor, Shefali Shah, Vipul Amrutlal Shah, Jamnadas Majethia as they made their way to the premiere.

Arjun's little sisters Janhvi, Khushi and Anshula arrived for the special screening to show love to their bade bhaiya Arjun and his co-star and good friend Pari.

The Kapoor sisters were all smiles for the cameras.

Dil Dhadakne Do fame Shefali arrived with her husband Vipul.

Khichdi star Jamnadas also made his way to the special screening of the film.