Karan Johar was clicked outside the old Dharma Productions office in the 'burbs with Ranbir Kapoor and music composer Pritam on Tuesday evening. The meeting was probably for Ranbir's and Karan's next film together Brahmastra. 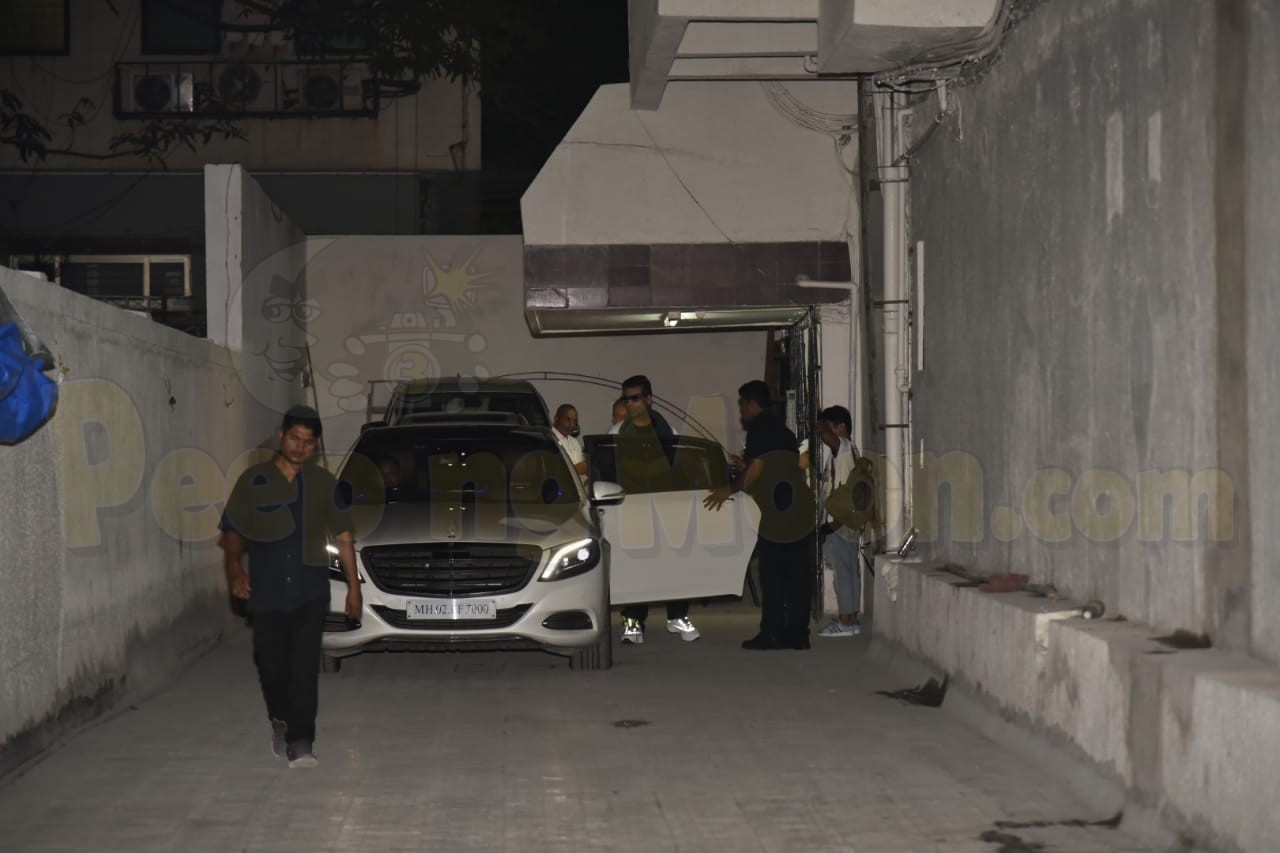 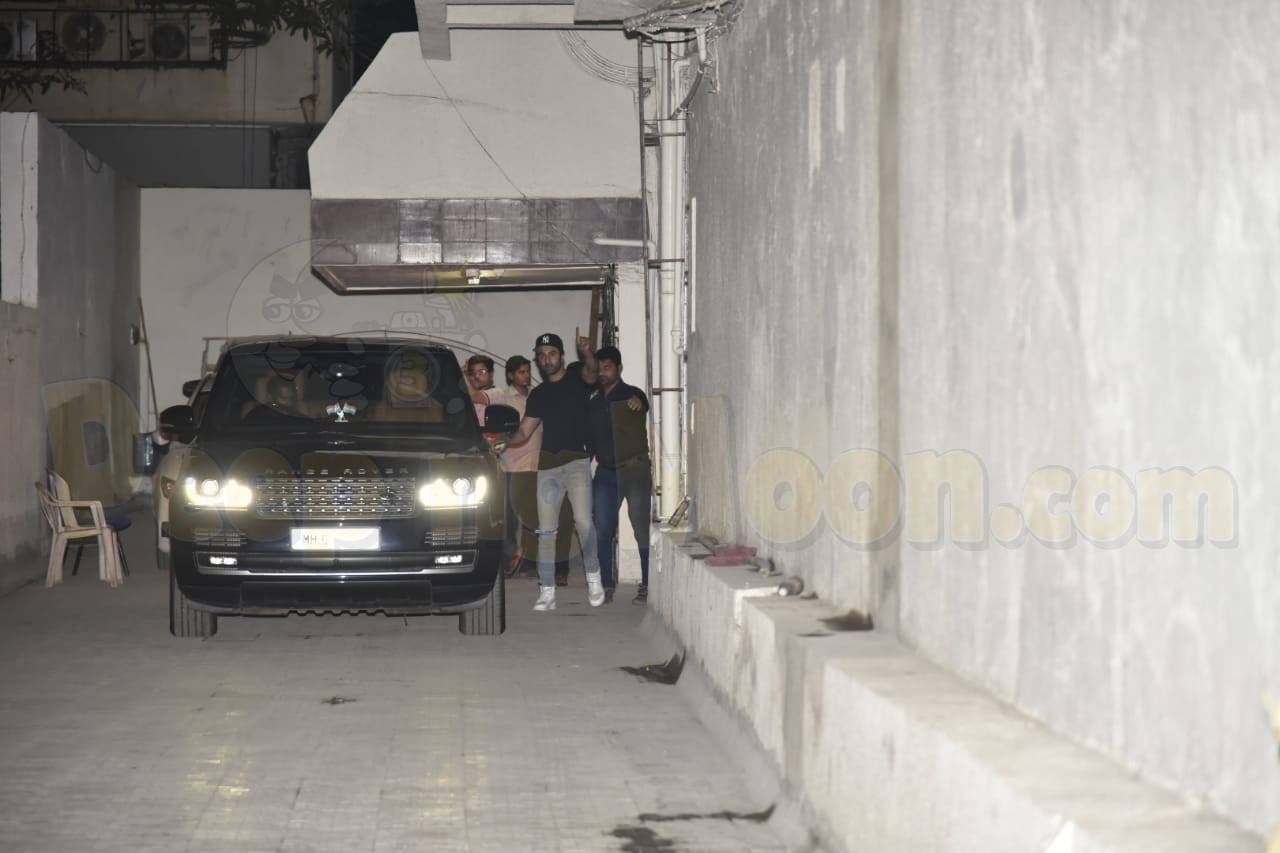 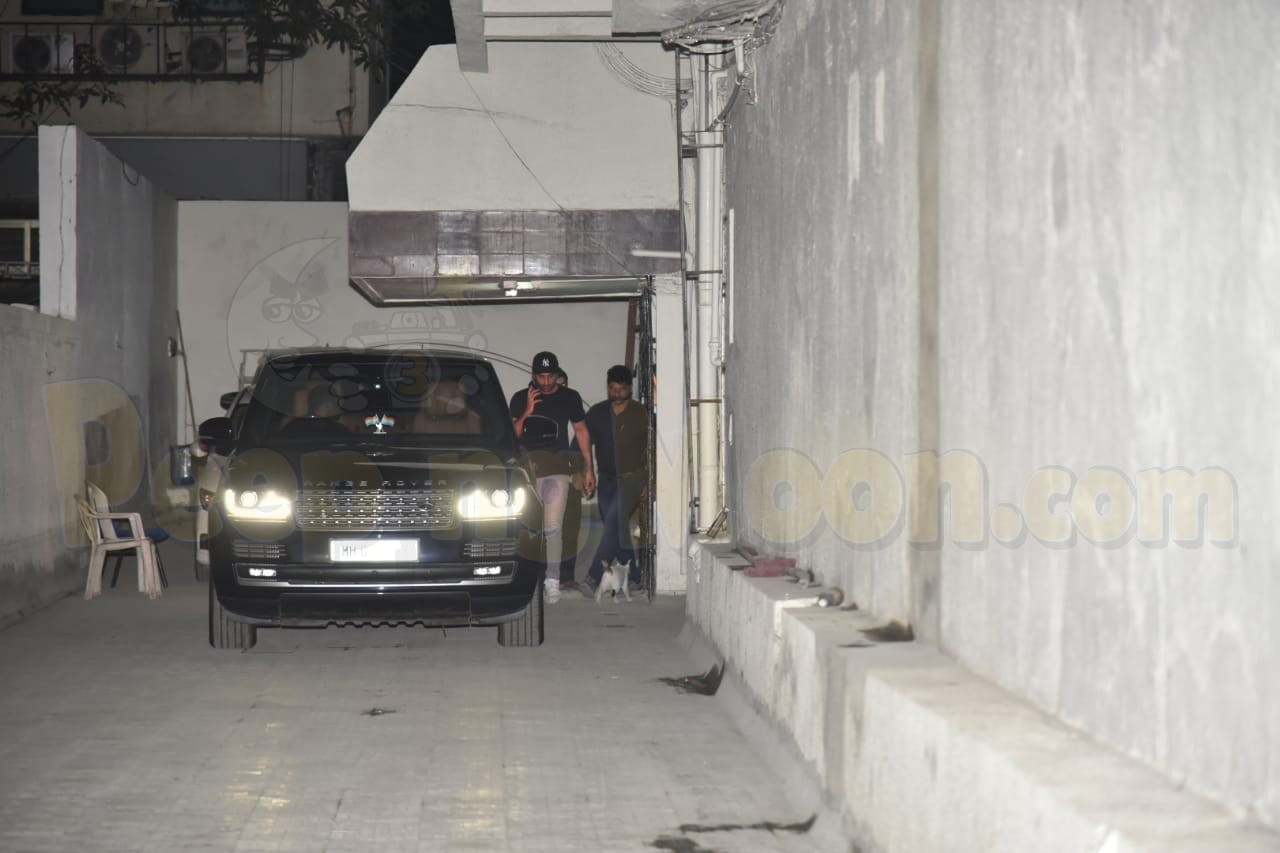 Recommended Read: Karan Johar leaves for NYC to bring in 47th birthday; Roohi-Yash to not accompany their father

After wrapping up the meet, Karan jetted off to NYC to bring in his 47th birthday on May 25. He was clicked at the airport in comfortable track pants and funky shades. PeepingMoon.com had exclusively informed its readers about Karan's plan on May 20. Karan, however, will celebrate his birthday without kids Roohi and Yash. 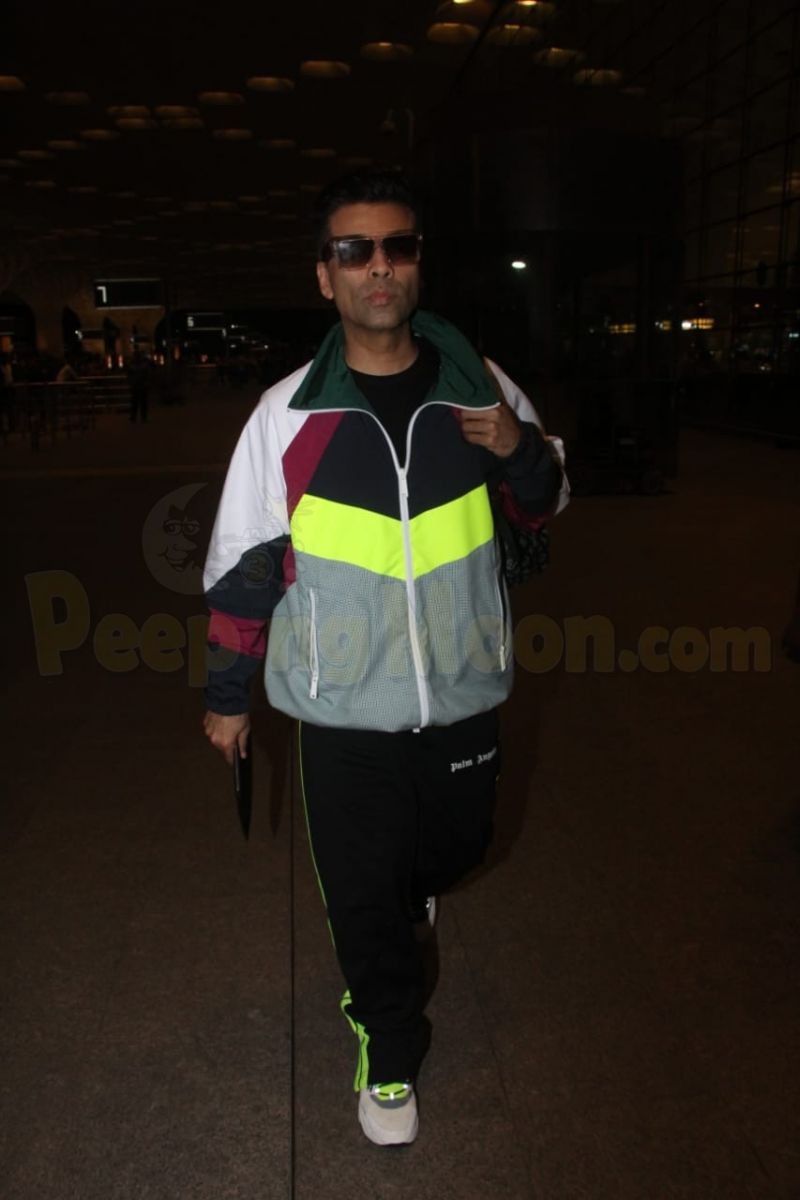 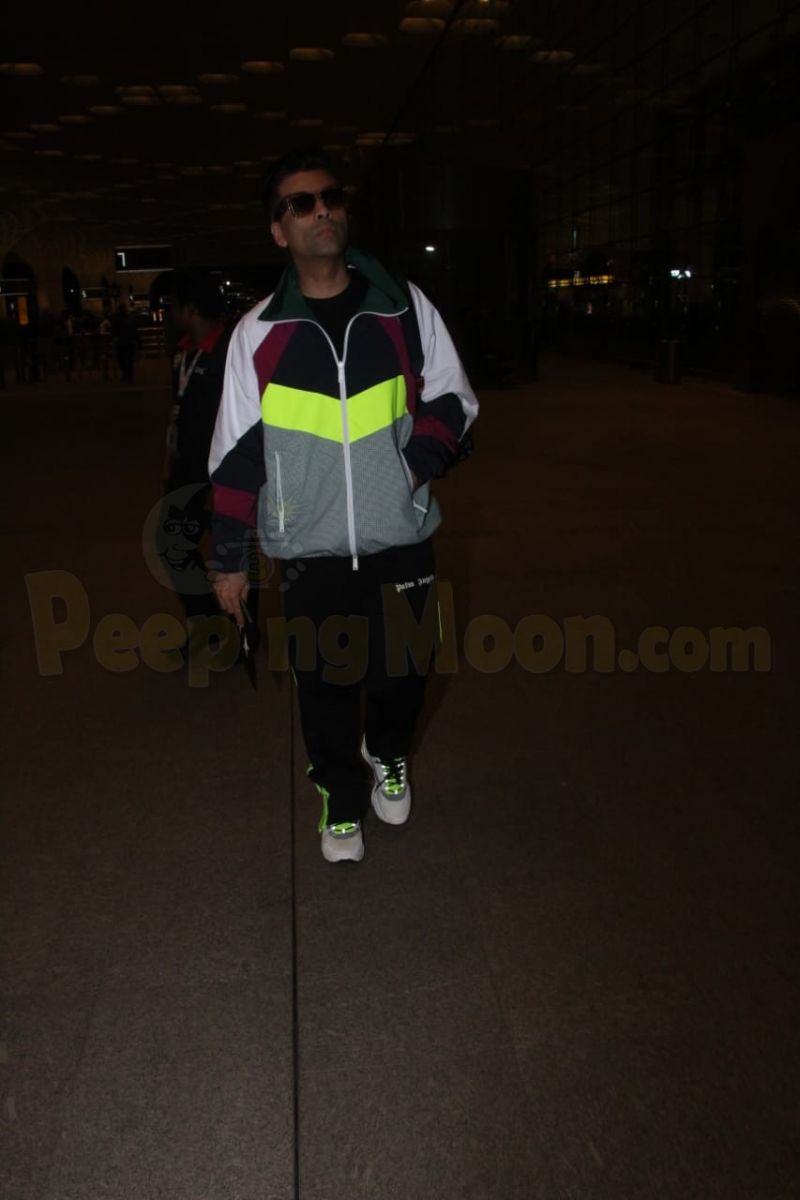