Vivek Oberoi, earlier this year, had made headlines for sharing a disrespectful meme directing towards his ex-girlfriend Aishwarya Rai Bachchan, her husband Abhishek Bachchan and their daughter Aaradhya Bachchan. Following the incident, the actor who was then gearing up for the release of PM Narendra Modi, received severe backlash from social media users across the nation. Vivek, who claimed to have retweeted the meme considering it purely as a joke, later apologised to the actress and her family, who maintained utmost dignity and grace while dealing with the controversy.

However, now, after many months to the incident, it seems the Bachchan, especially Abhishek has moved on and shares a cordial relationship with Vivek. Well, yes. During an event in the city held on Sunday for felicitating PV Sindhu after she was pronounced as World Champion during the BWF World Championship, the actors bumped into each other and even exchanged a hug. Abhishek went on to greet Vivek's parents Suresh, Yashoda and his wife Priyanka. Amitabh Bachchan, who accompanied Abhishek to the event, seemed to keep aside bitterness and exchanged a hug with Vivek too. 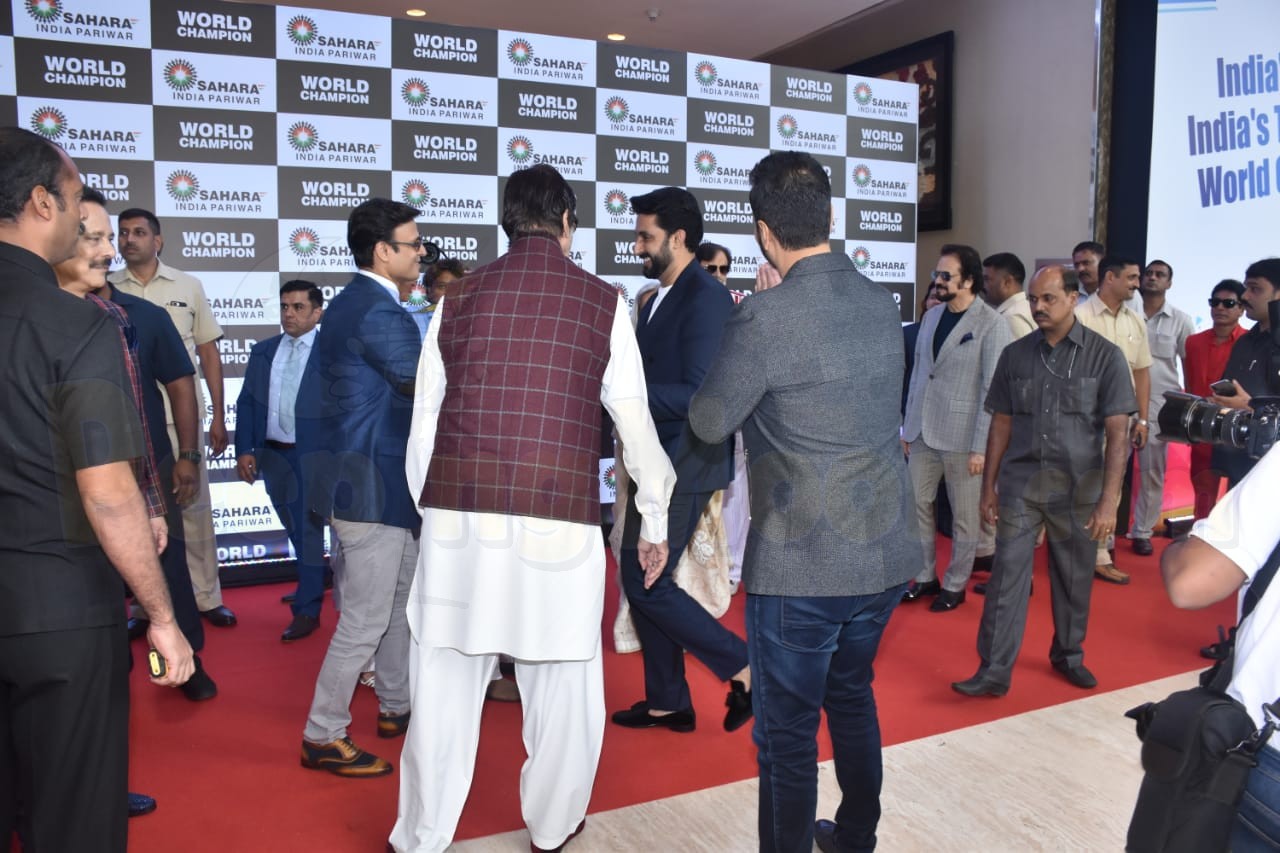 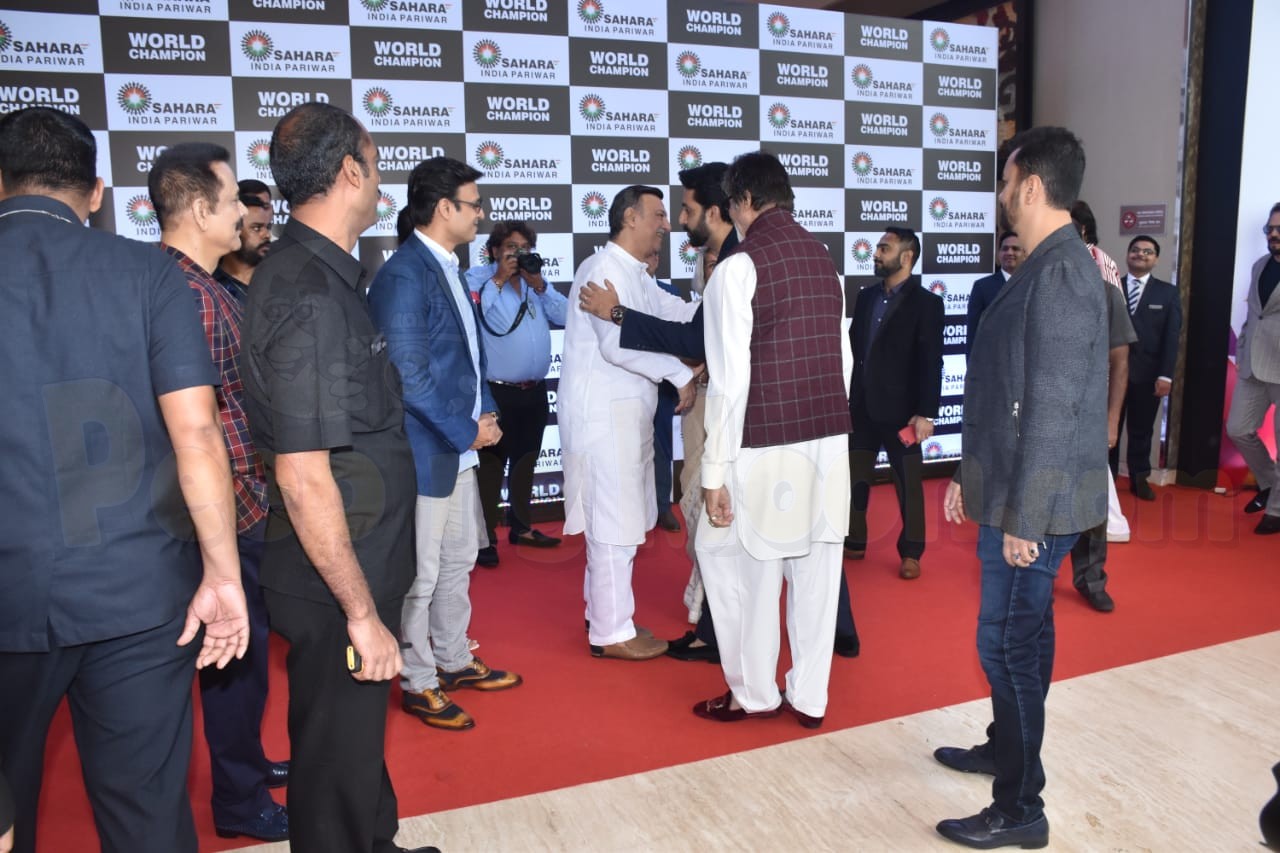 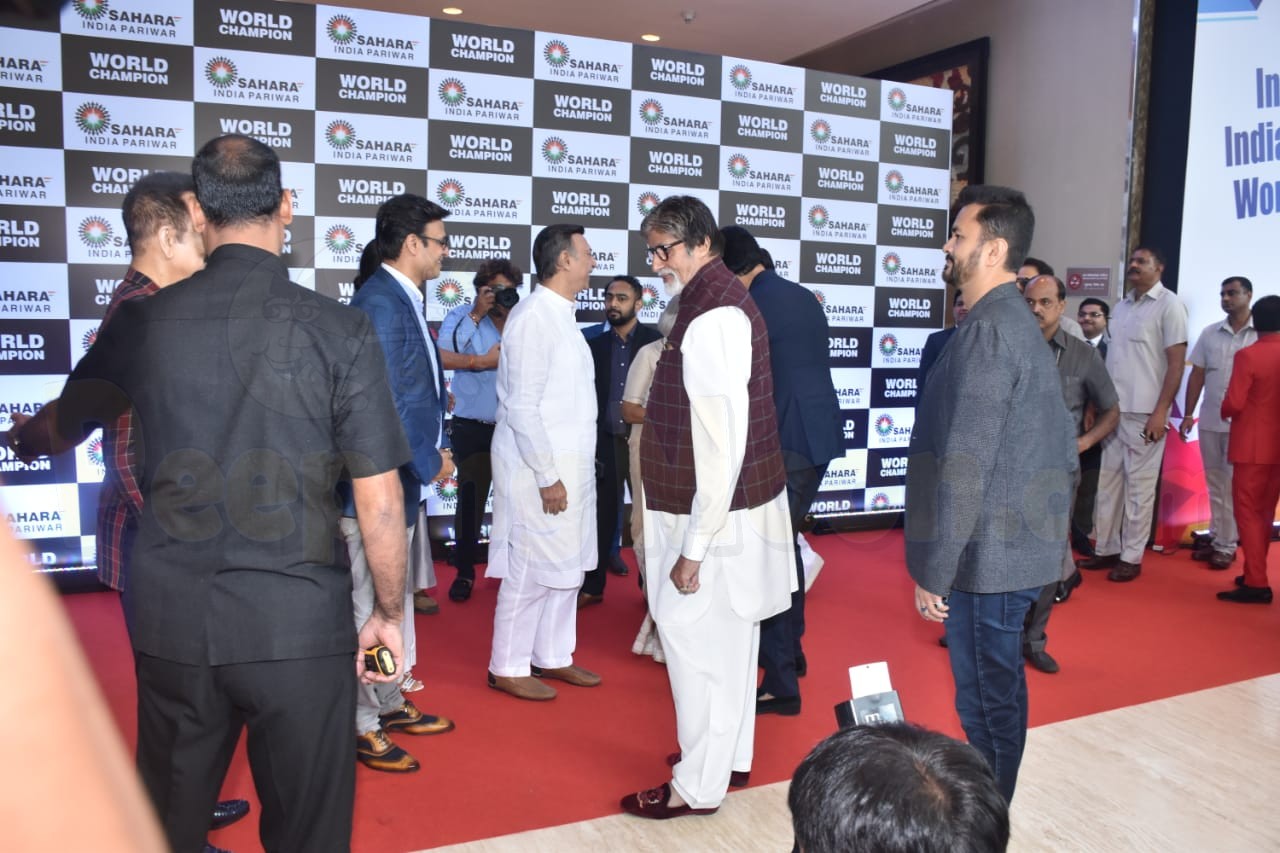 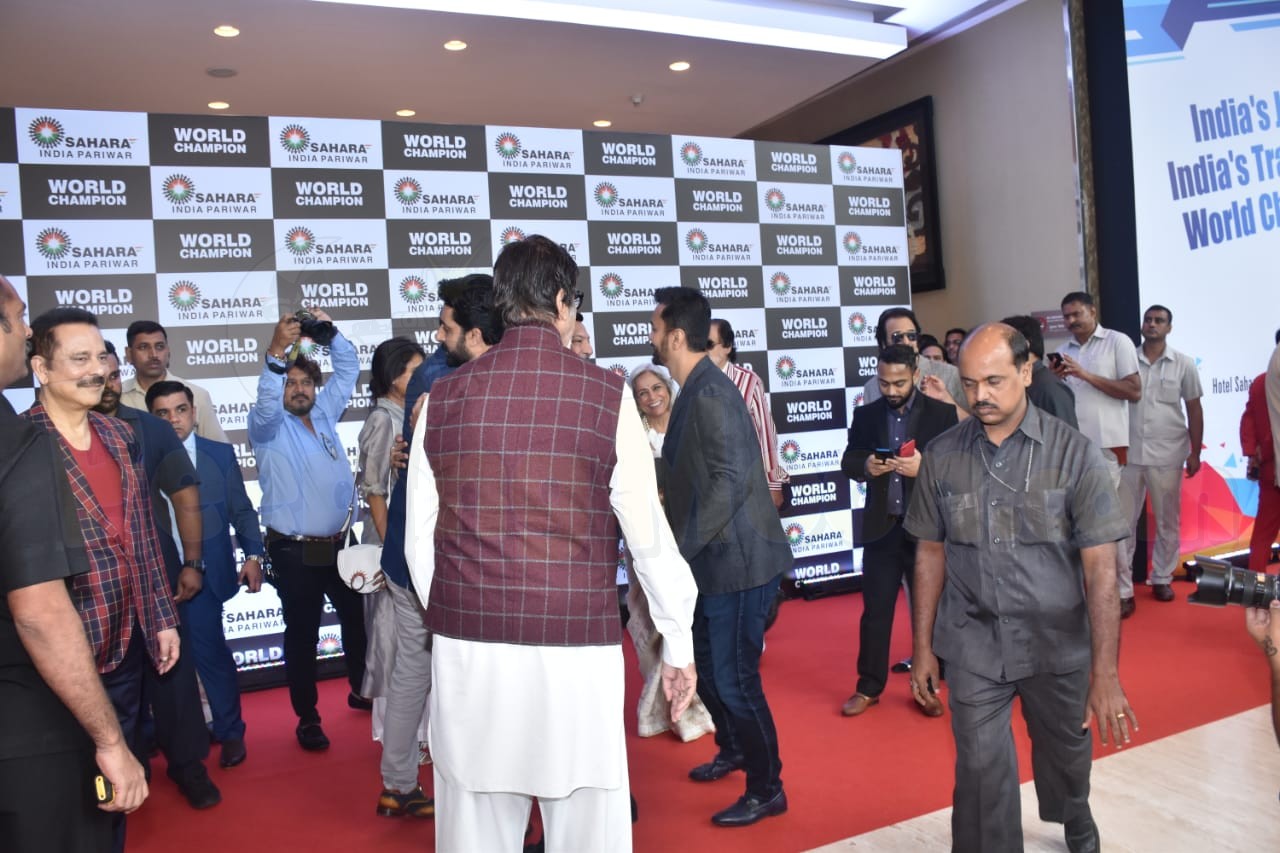 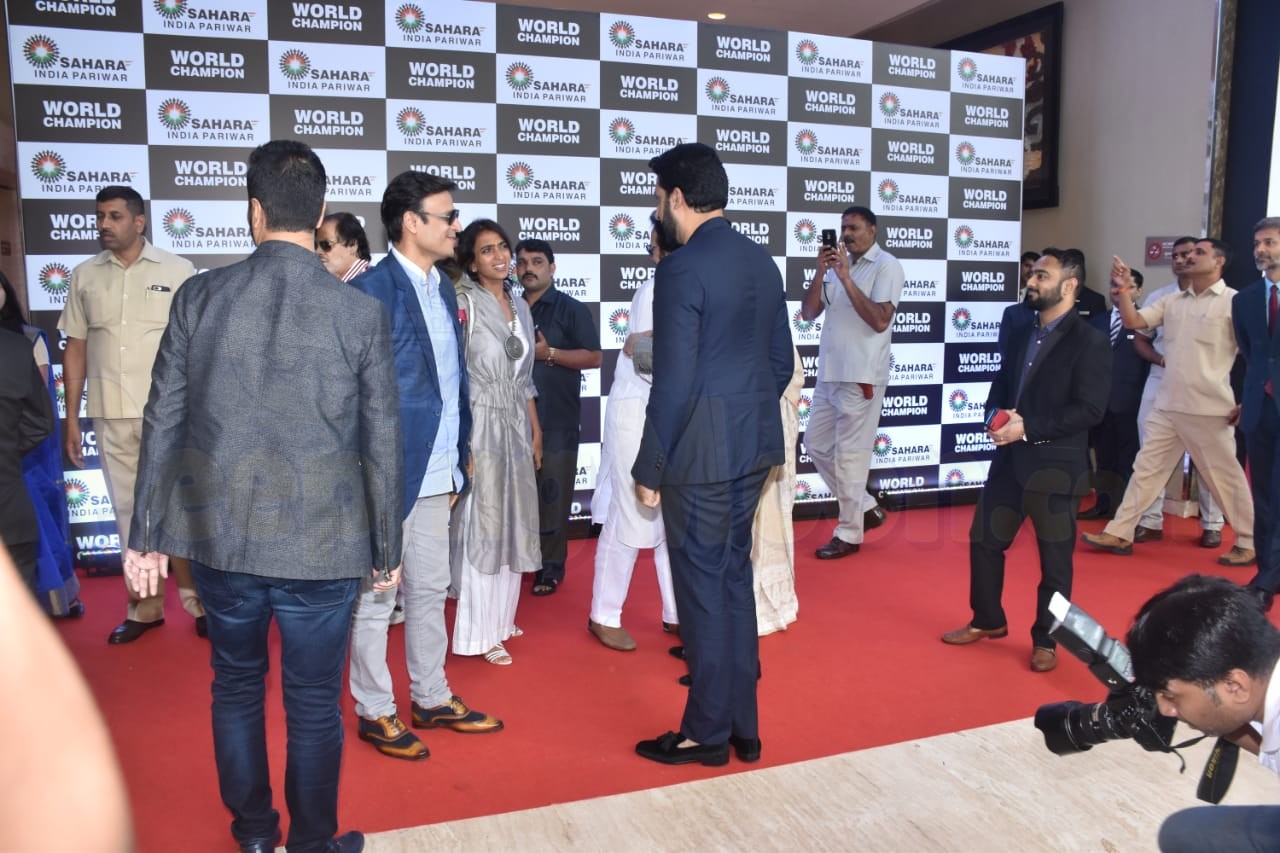 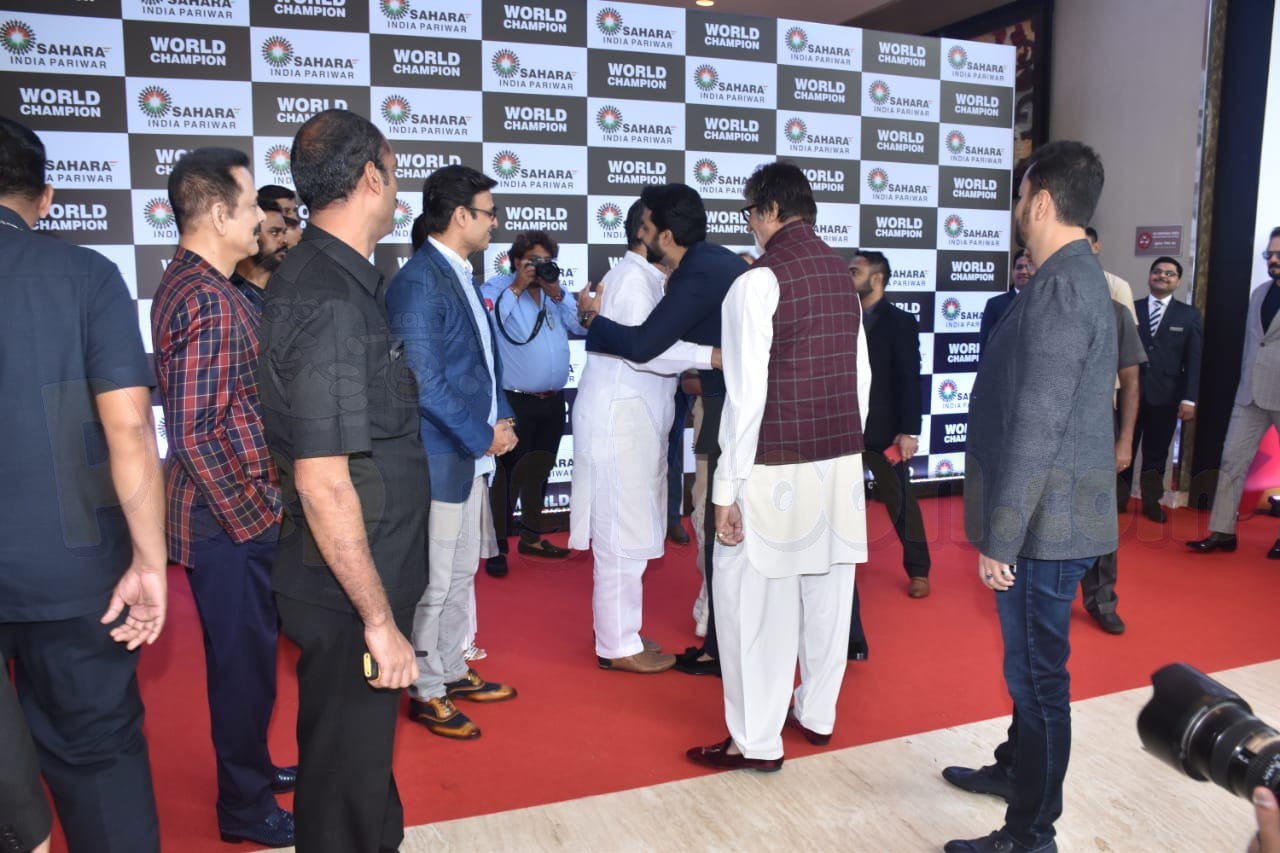 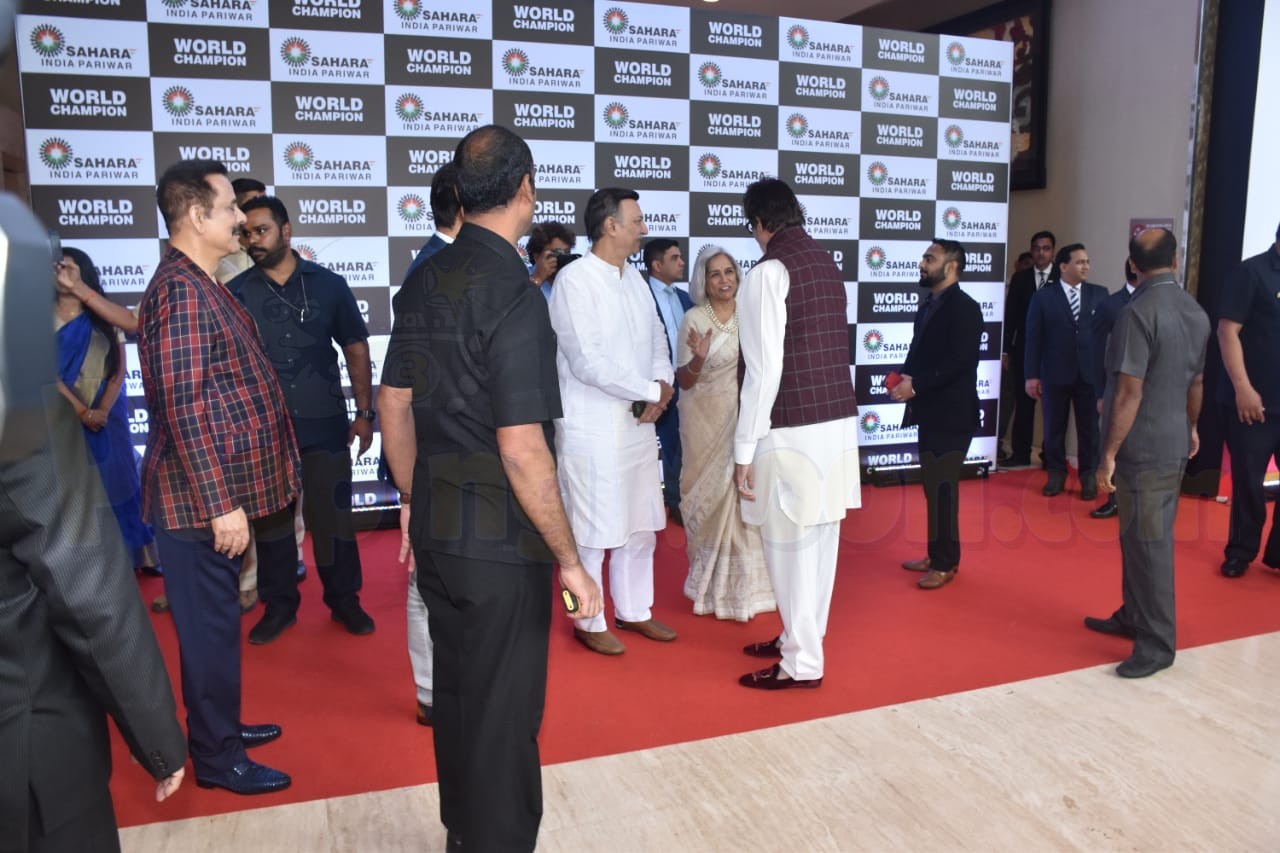 Vivek reportedly started dating Aishwarya after her alleged breakup with Salman Khan. However, things failed to work for them and she got married to Abhishek in April 2007 while Vivek tied the knot with Priyanka Alva in October 2010.

'KGF' star Yash clicked at Mumbai airport, is a new film on the cards?