After shooting for an ad, Vijay Deverakonda and Kiara Advani catch up at Manish Malhotra's house with Karan Johar, we wonder what's brewing

Our shutterbugs snapped the lovely, talented and gorgeous Kiara Advani in the city along with South sensation Vijay Deverakonda as they shot for an ad film on Sunday. Dressed in exquisite pink lehenga, the actress looked breathtakingly beautiful while Vijay made for a handsome sight as they posed together for the cameras. Well, this Arjun Reddy and Preeti meet was a treat to eyes, wasn't it? For those caught unaware, Vijay played the titular role in Arjun Reddy and his love interest's name was Preeti played by Shalini Pandey. In the Hindi version of this Telugu film, titled Kabir Singh, Kiara was cast as Preeti. 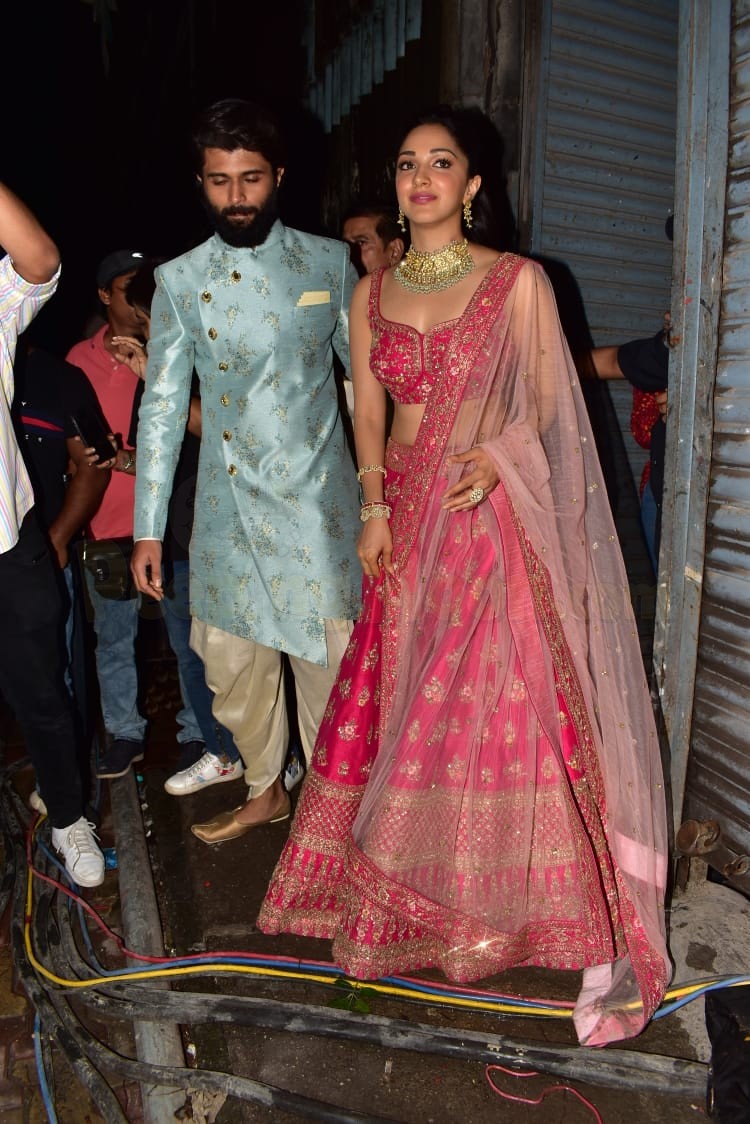 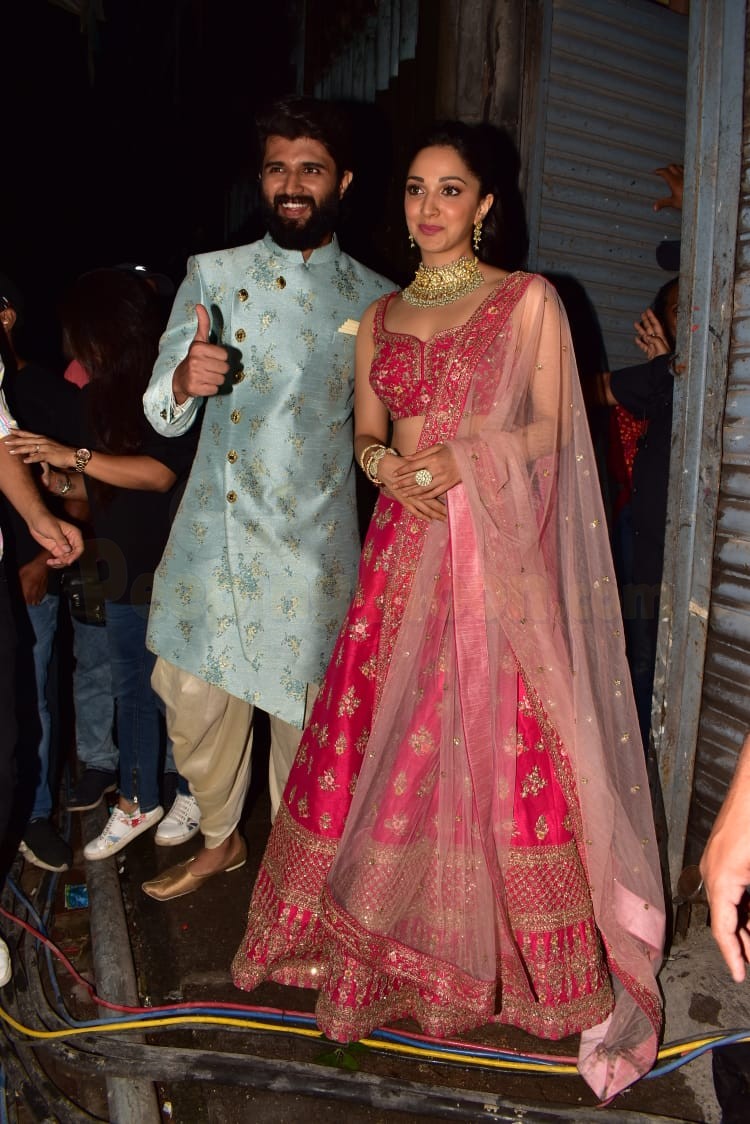 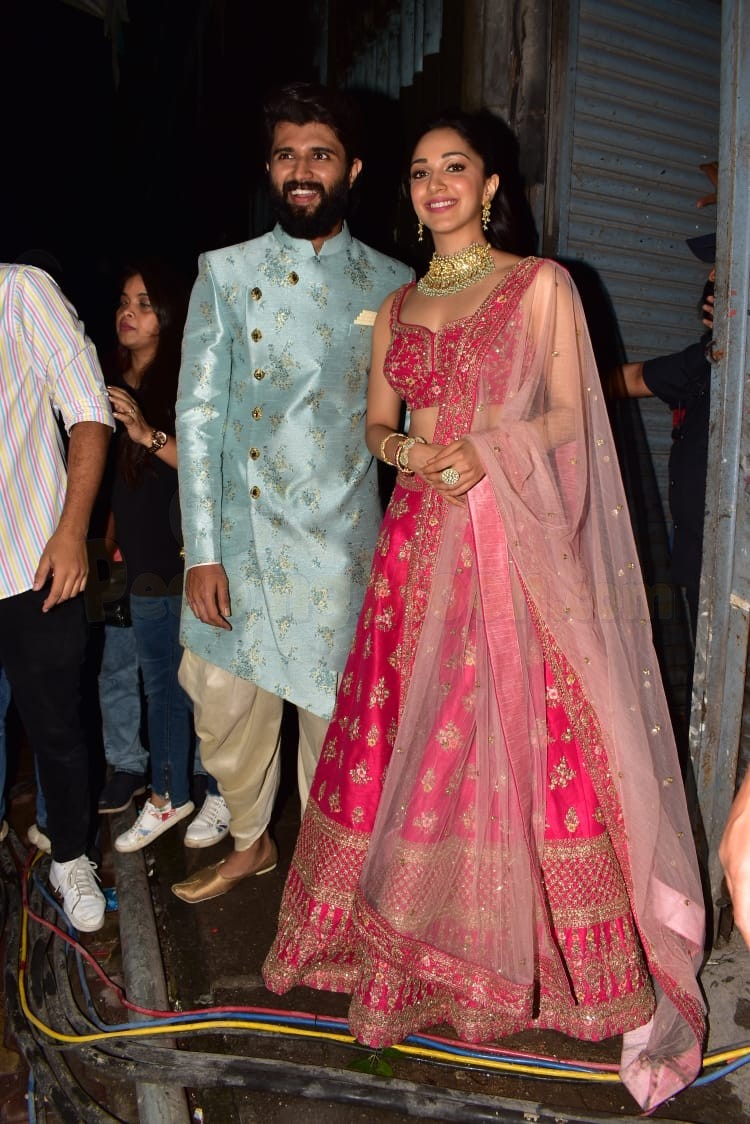 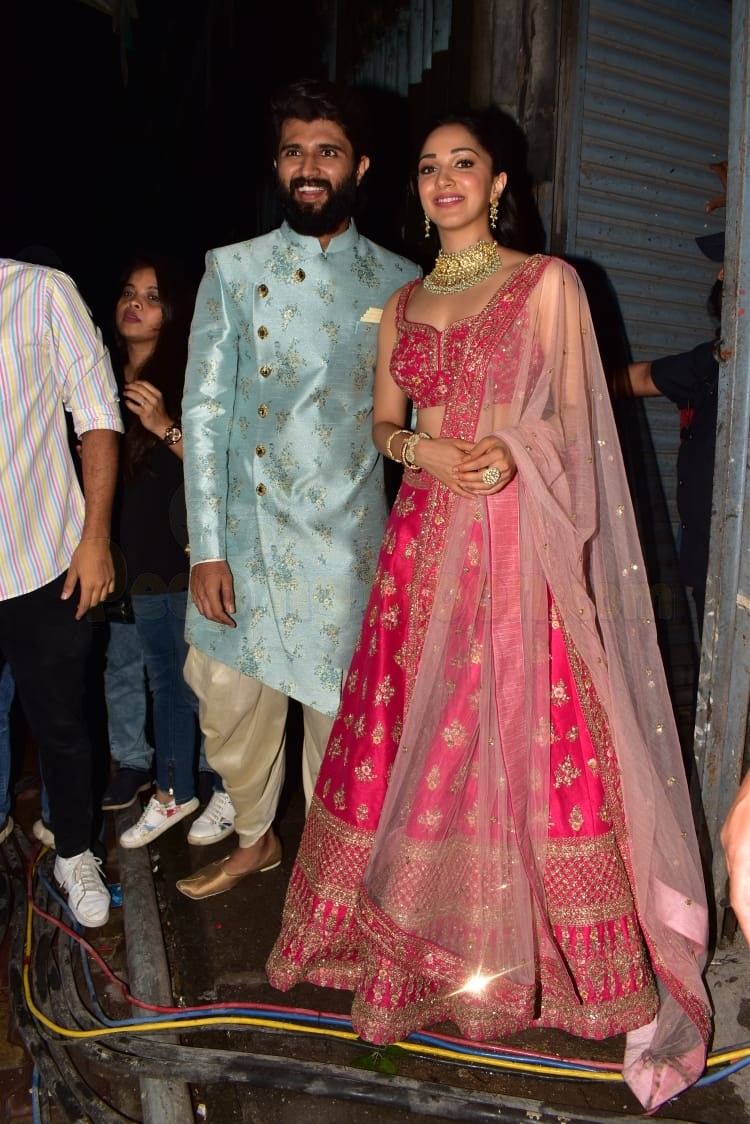 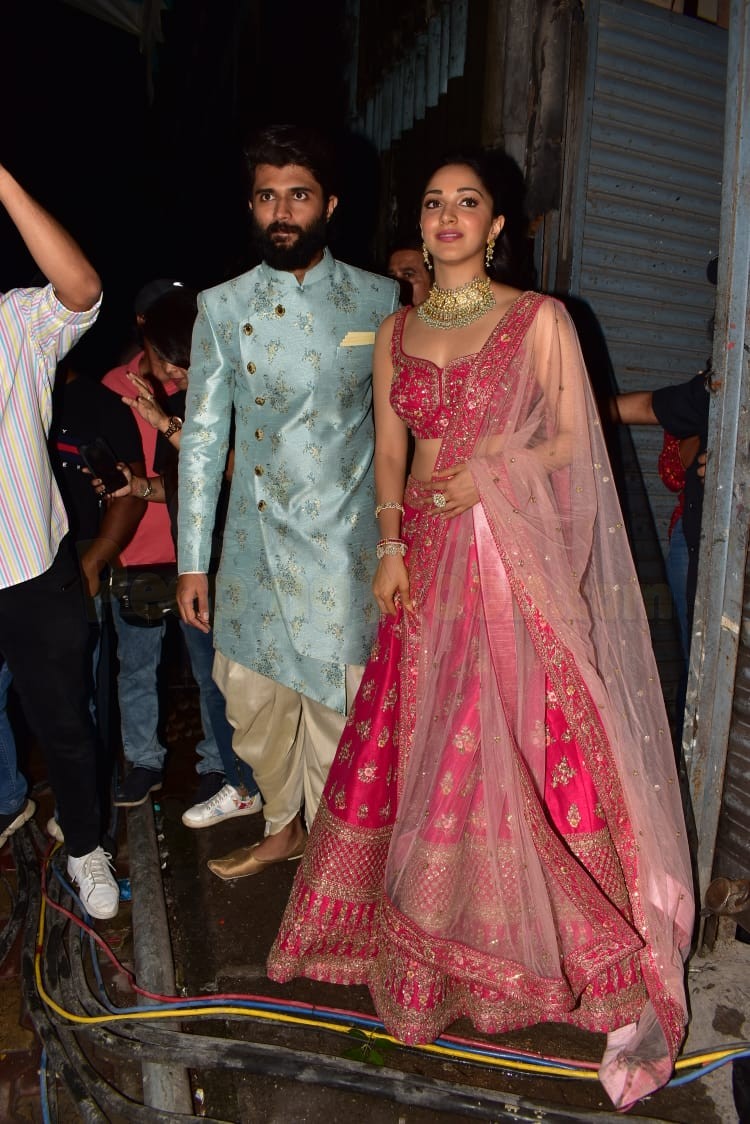 Soon after, the actors, then dressed in comfortable and casual wear, headed out to meet Bollywood's ace fashion designer Manish Malhotra. Vijay and Kiara were accompanied by filmmaker Karan Johar, who is apparently the actress' mentor and a friend of Vijay and Manish. Interestingly, the filmmaker has acquired the rights of the Arjun Reddy actor's recent release Dear Comrade and a lot about the South star's Bollywood debut is making the rounds. 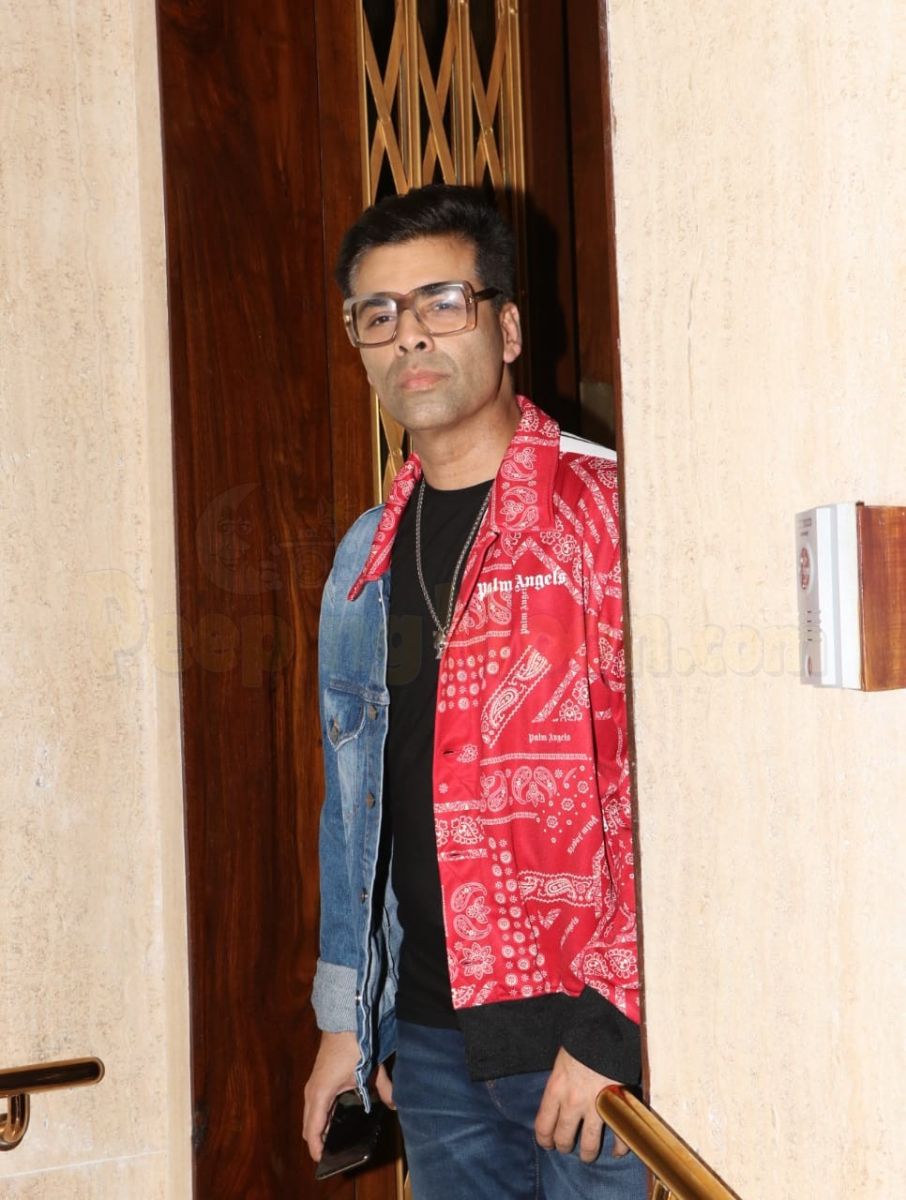 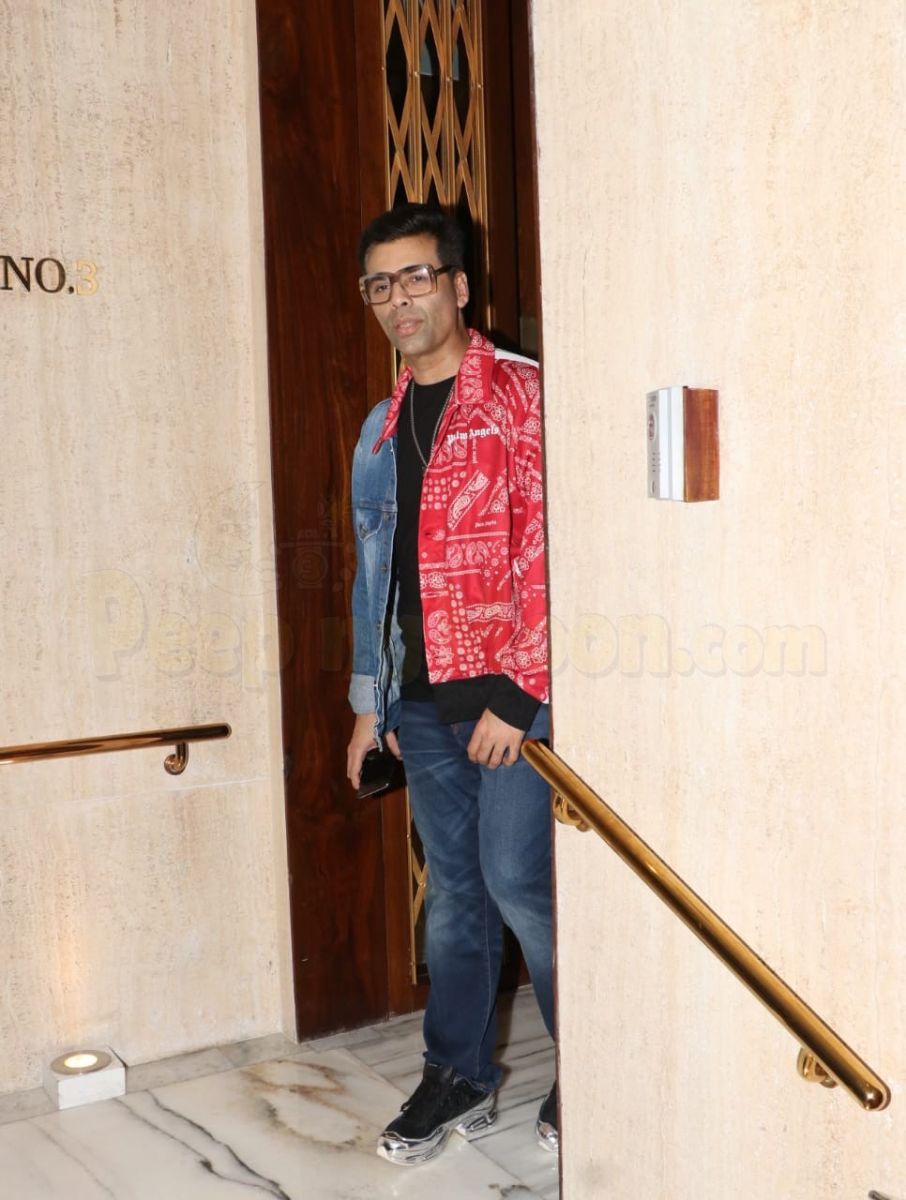 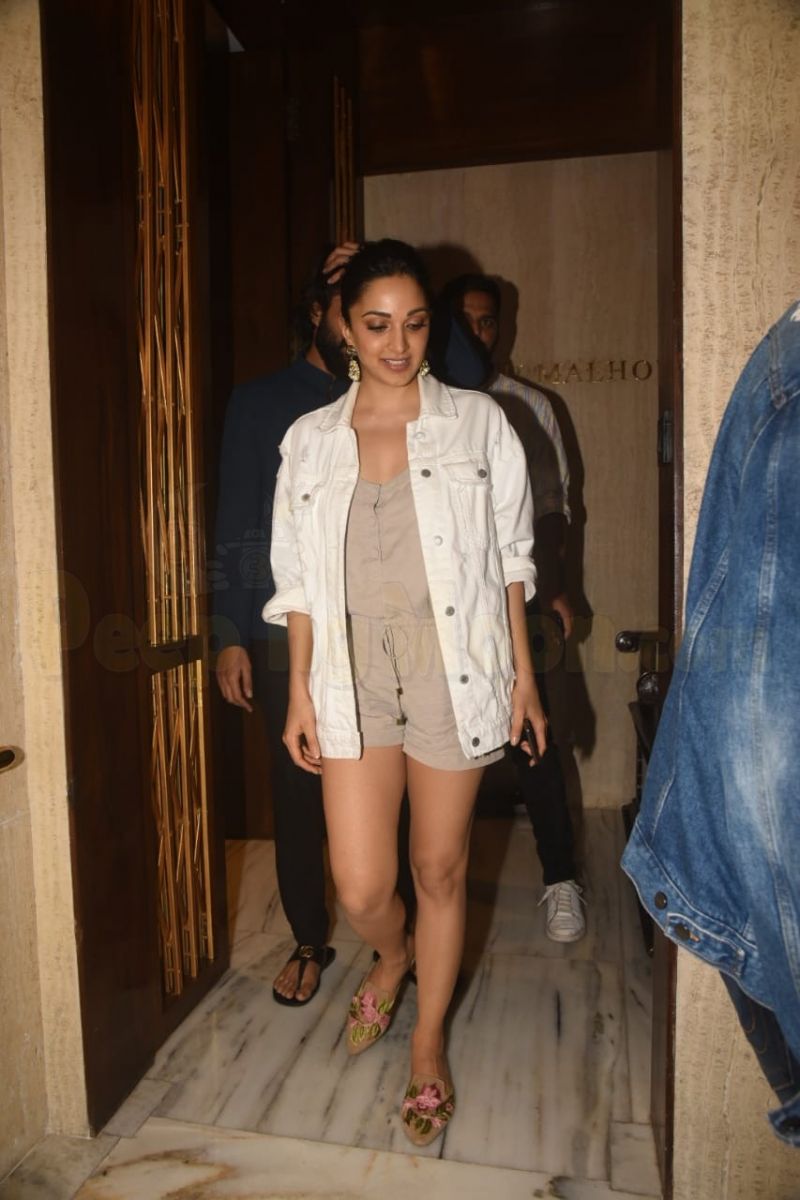 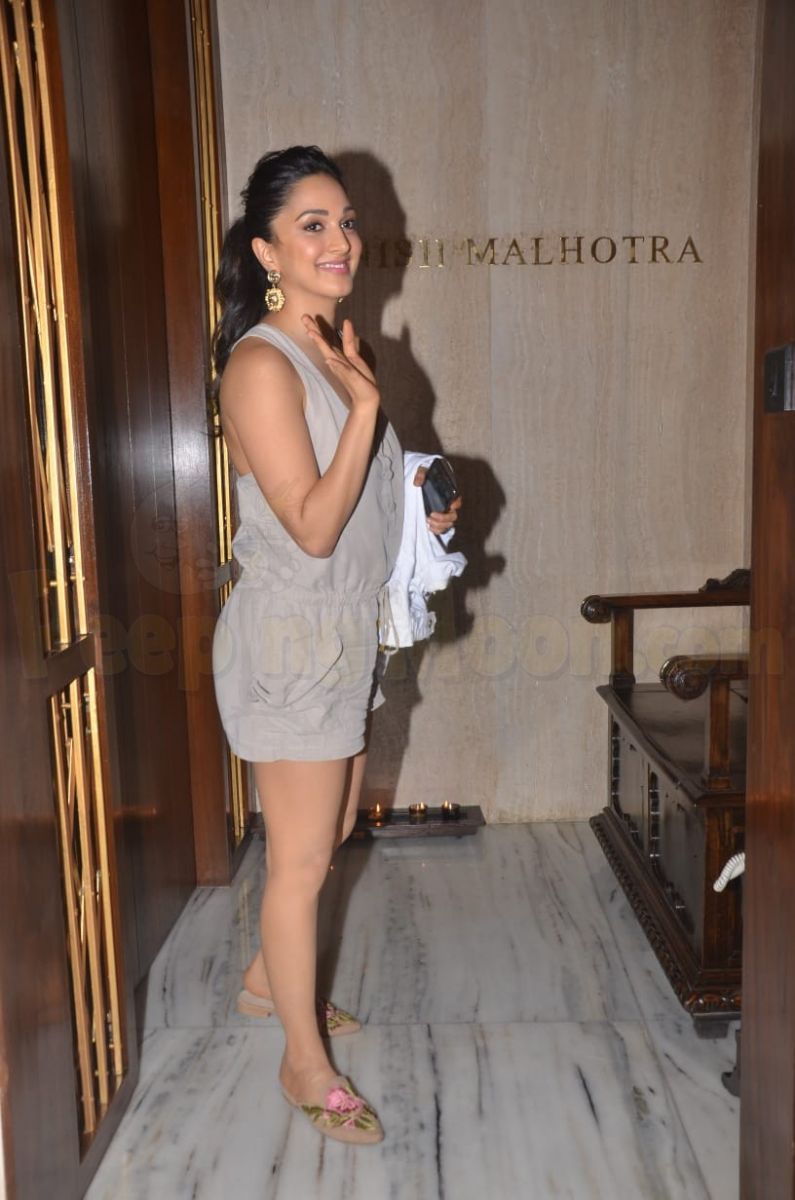 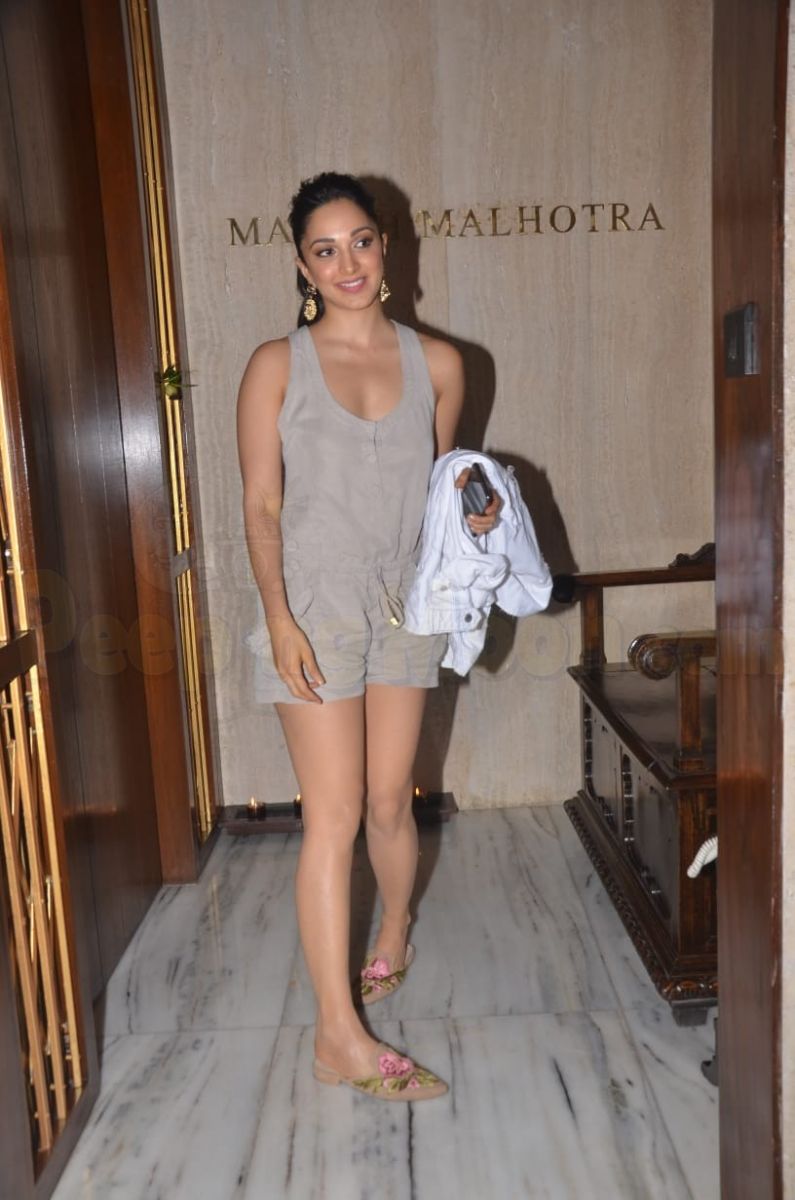 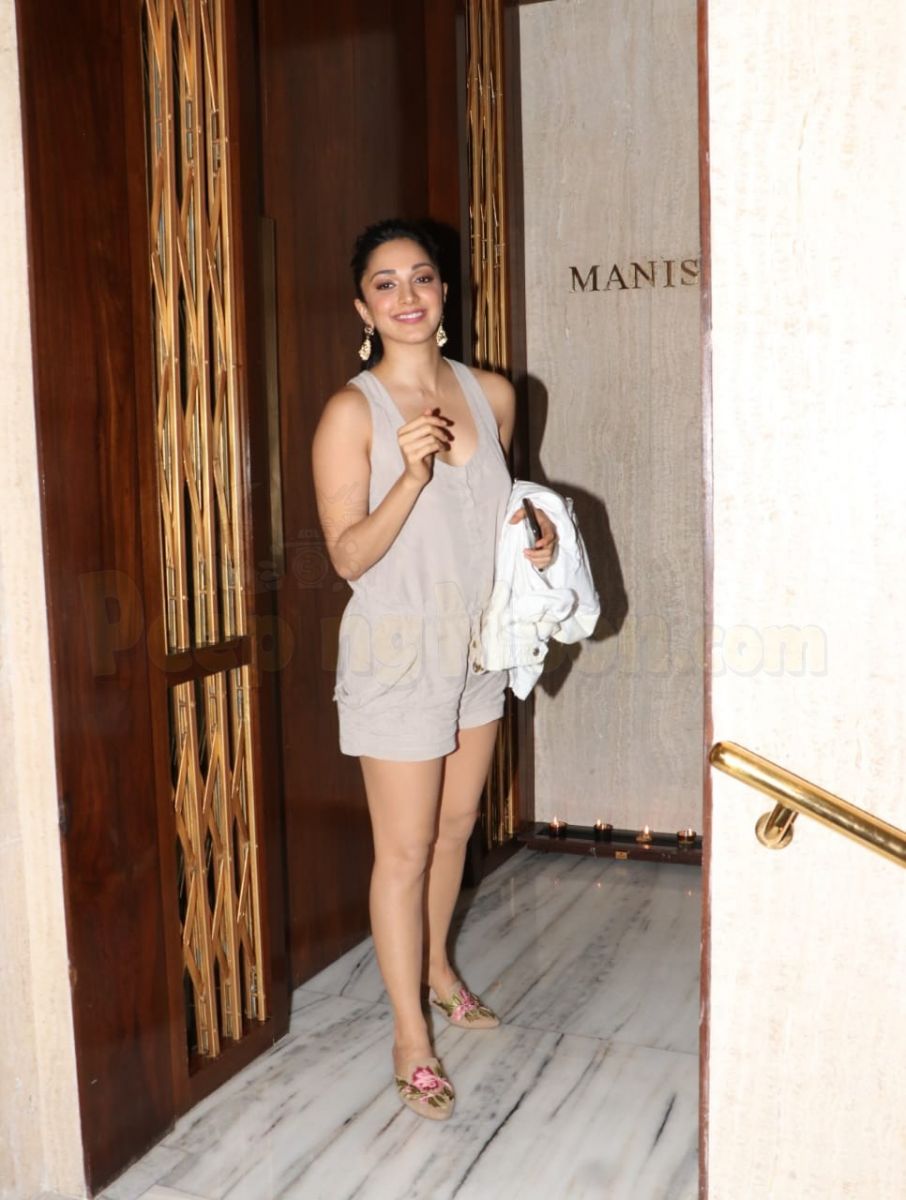 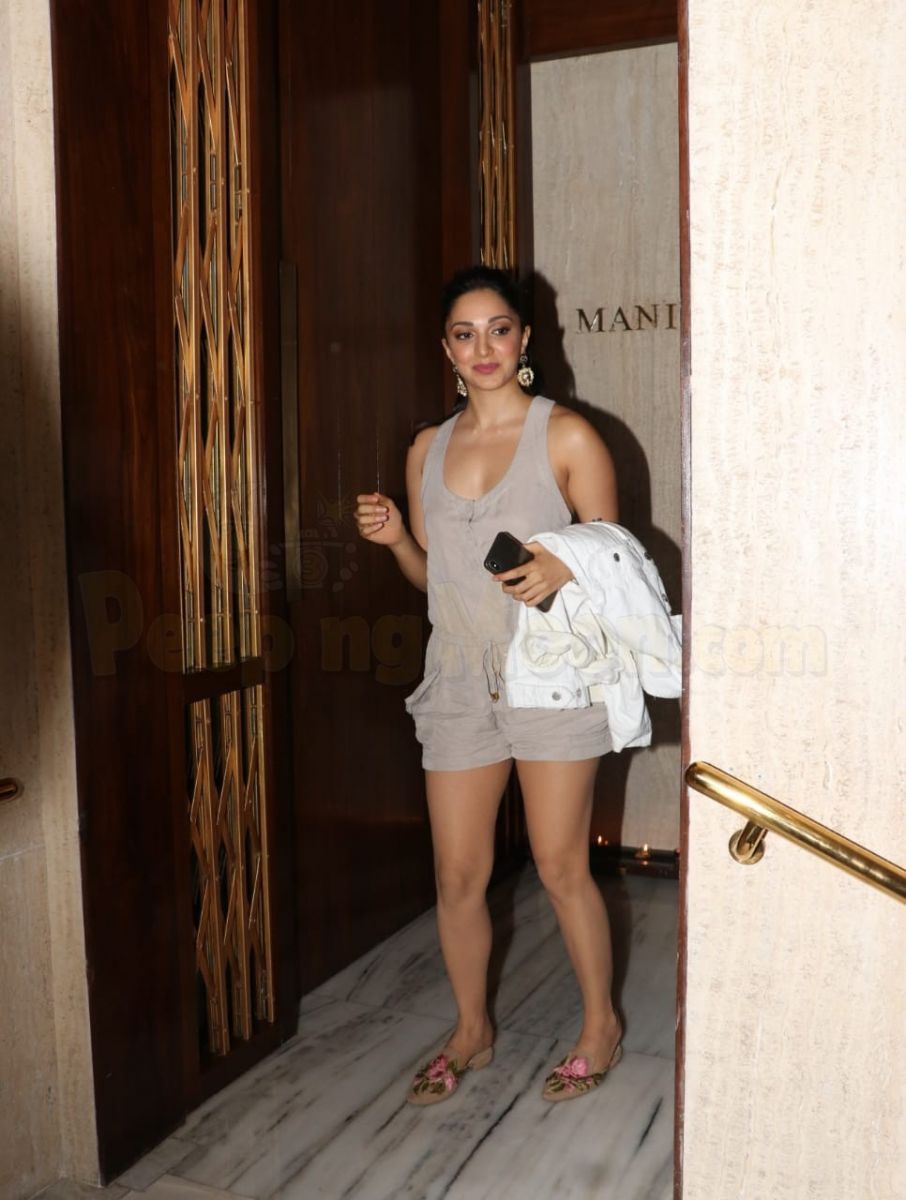 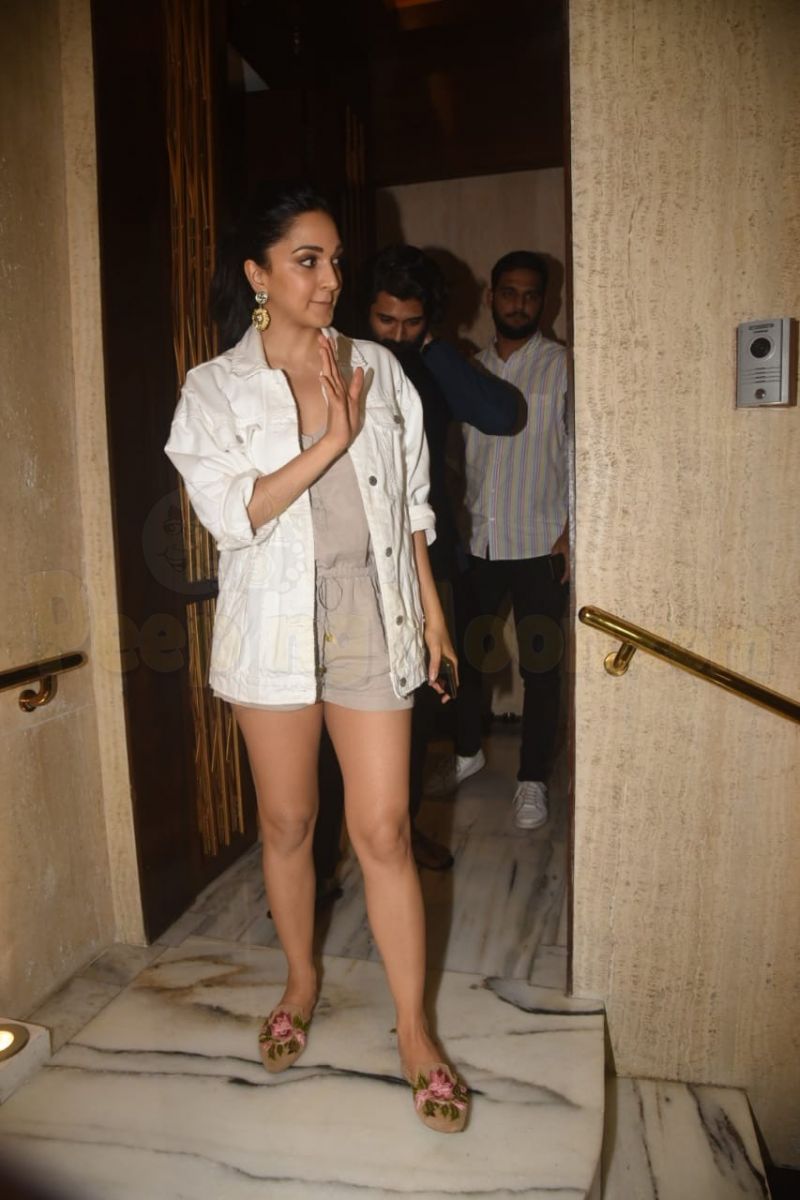 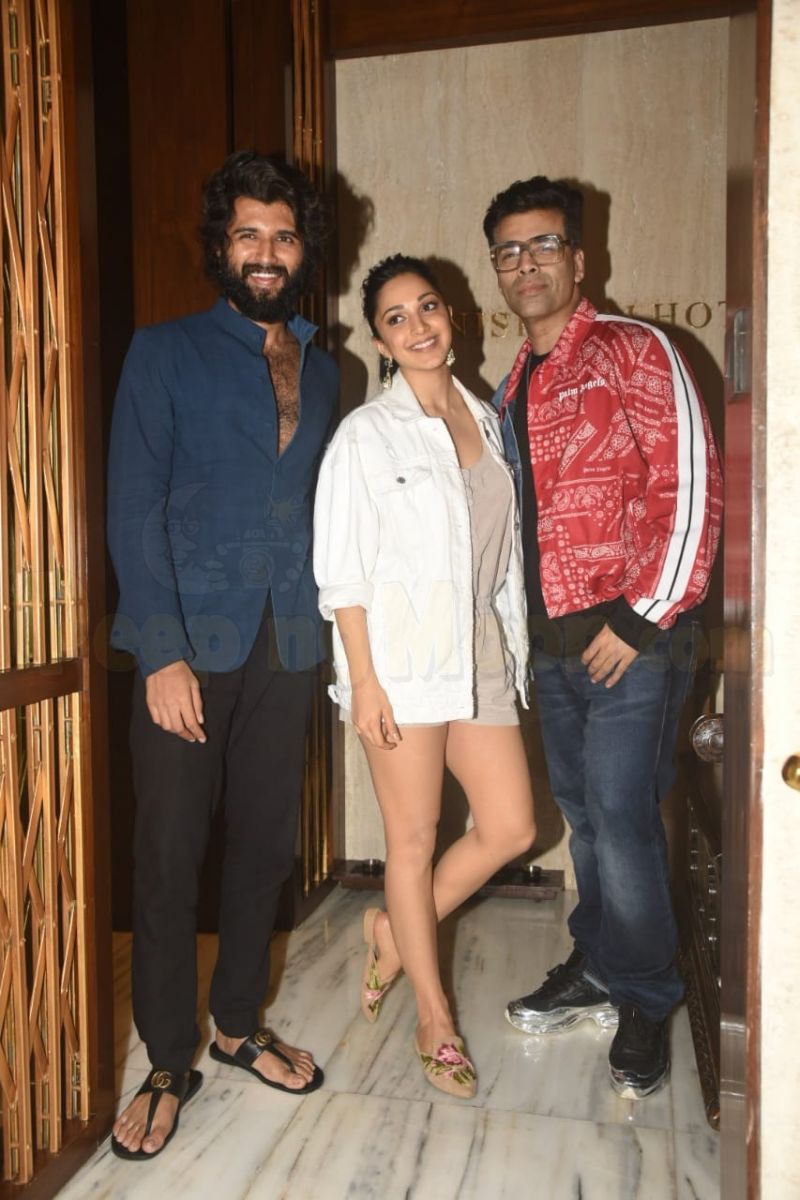 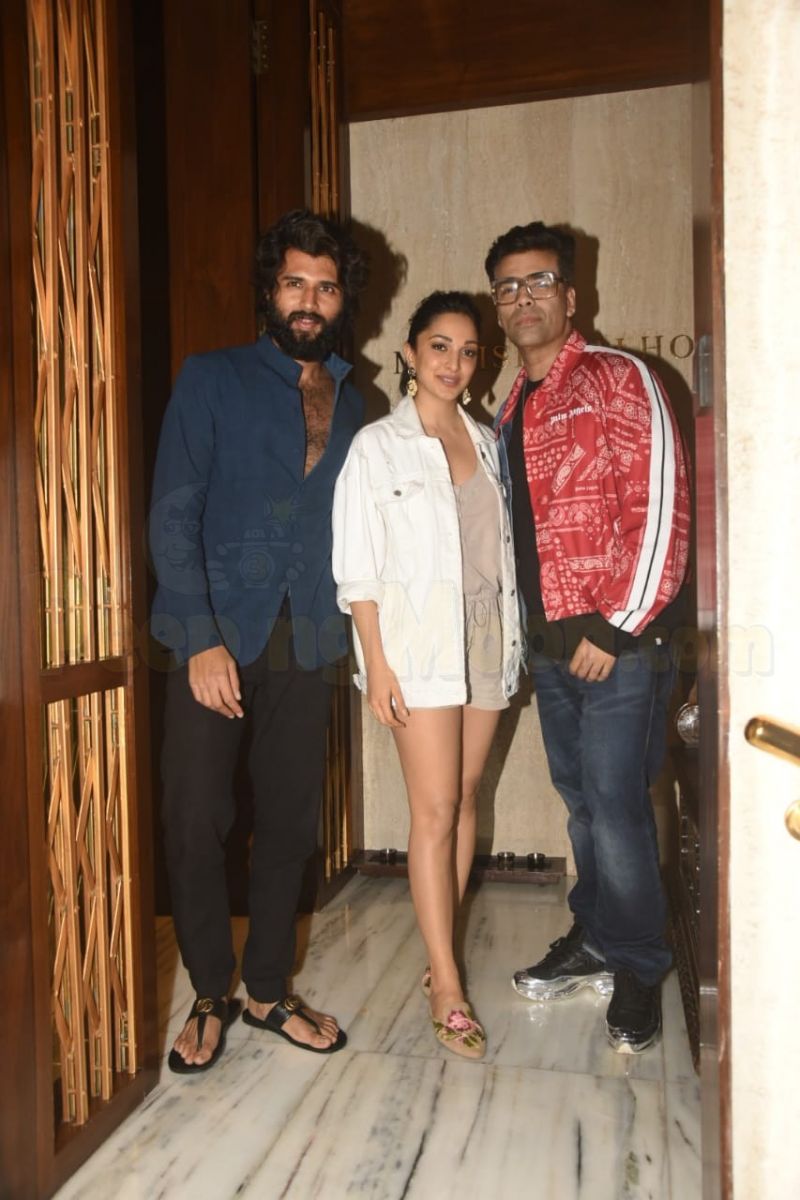 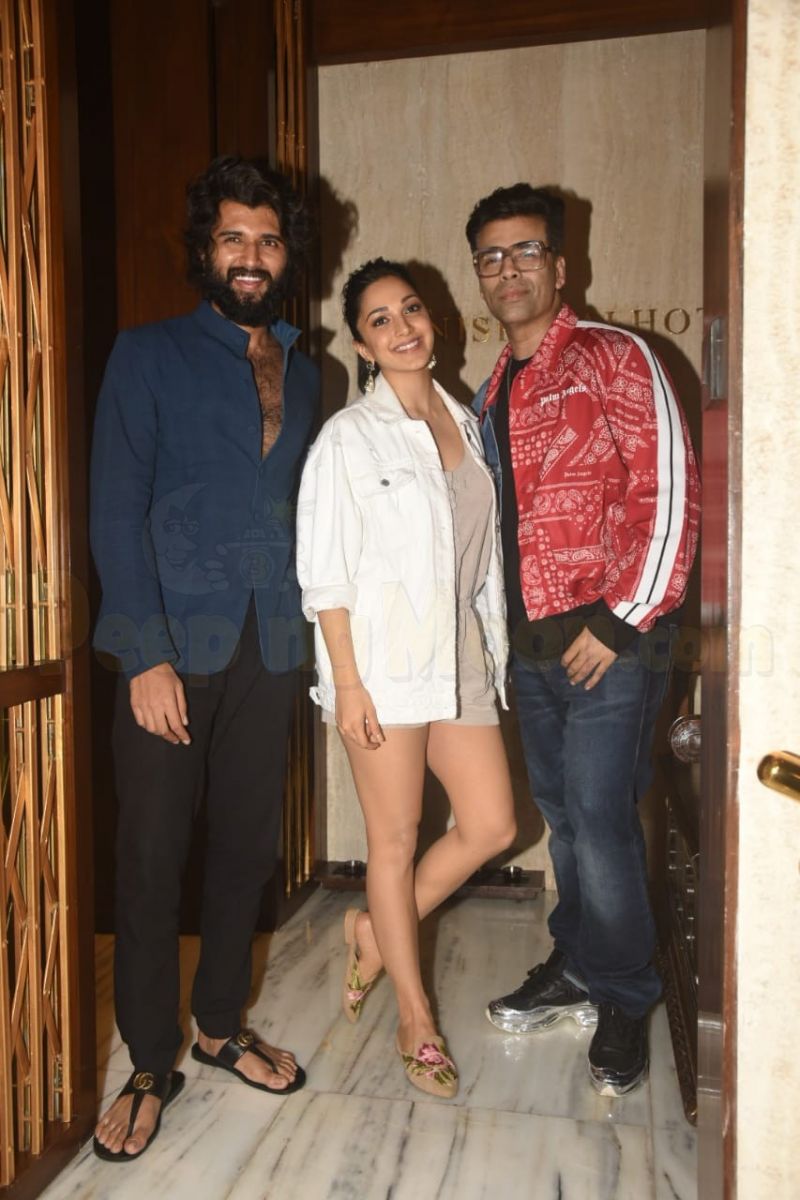 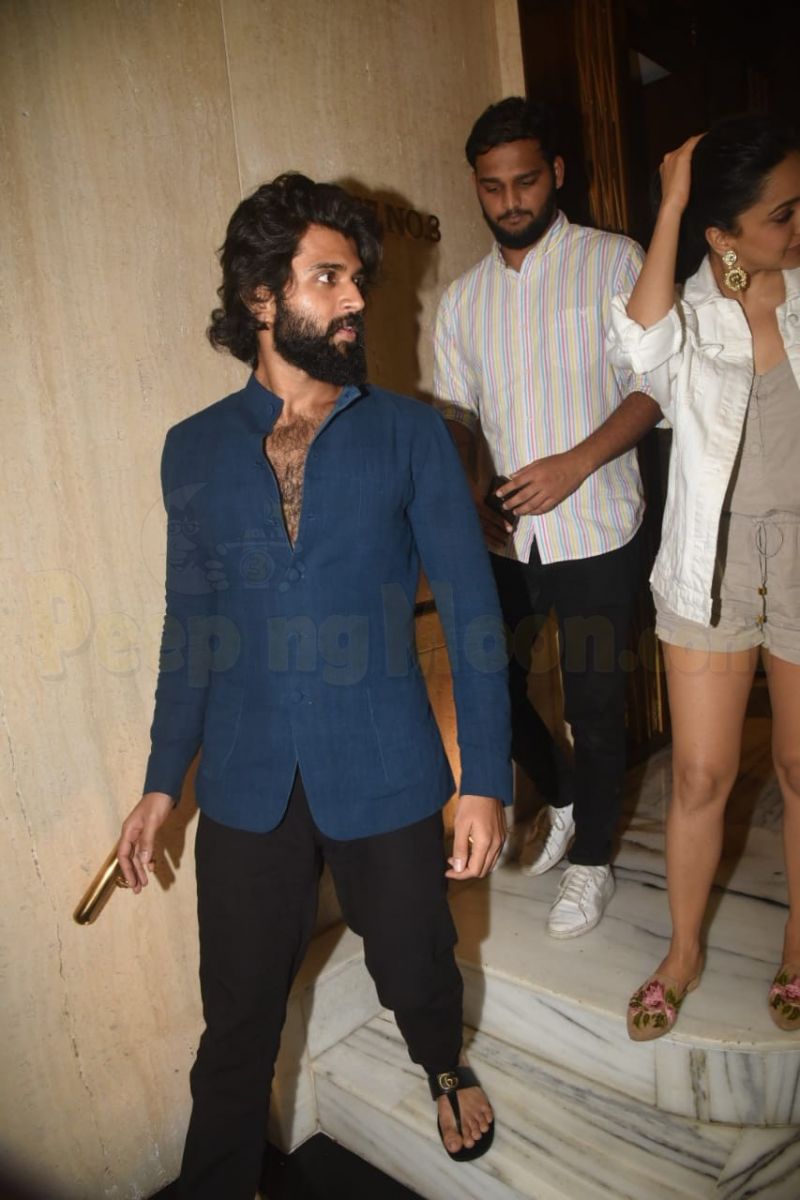 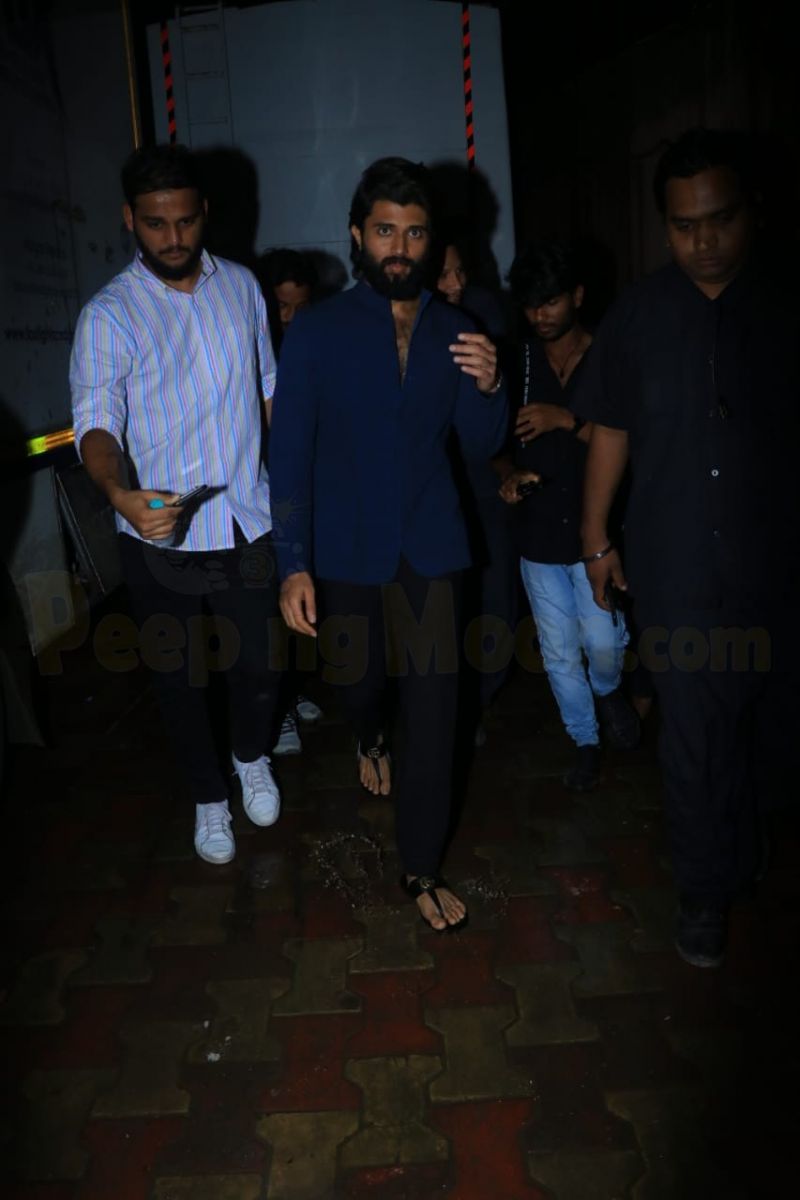 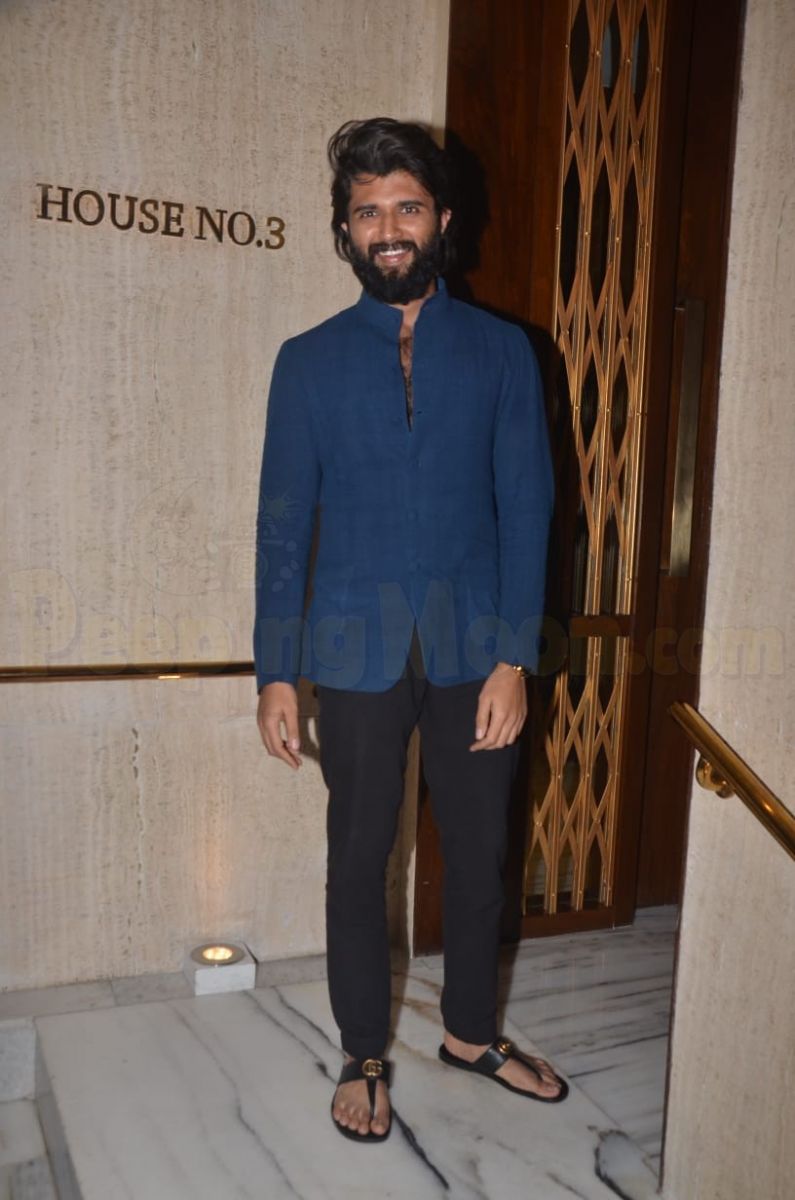 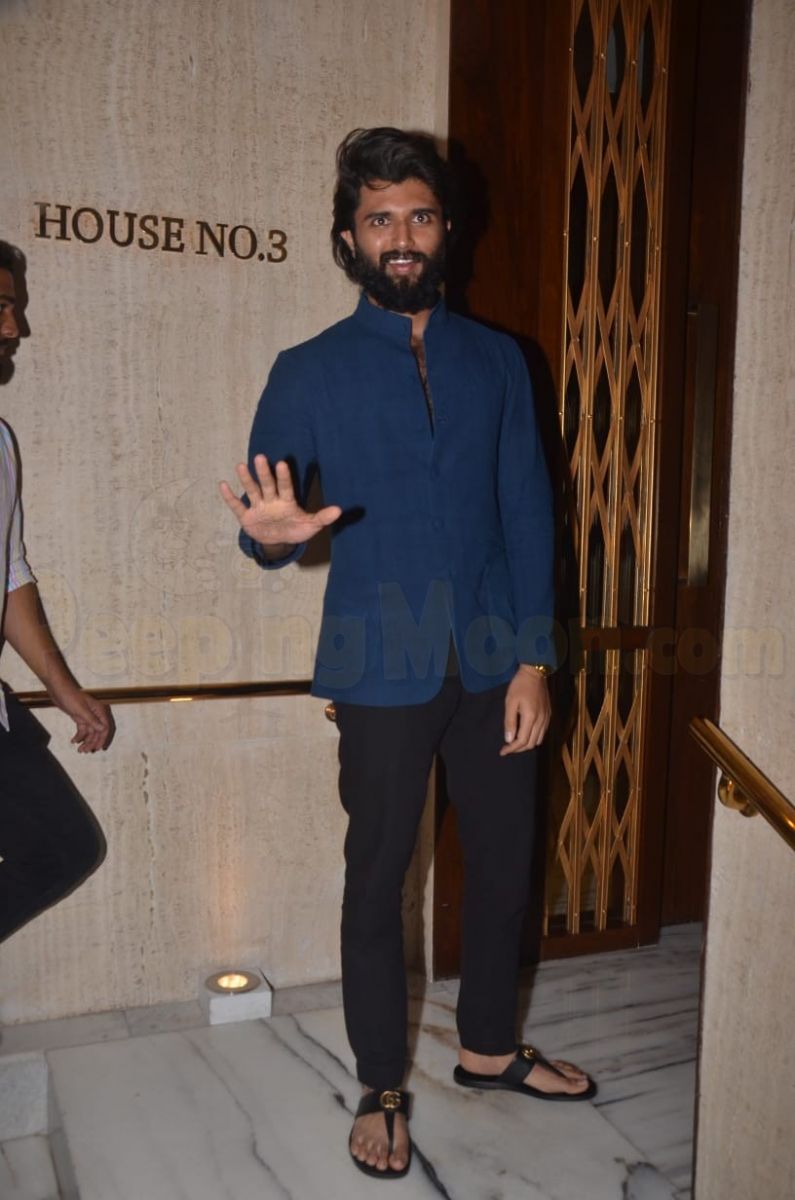 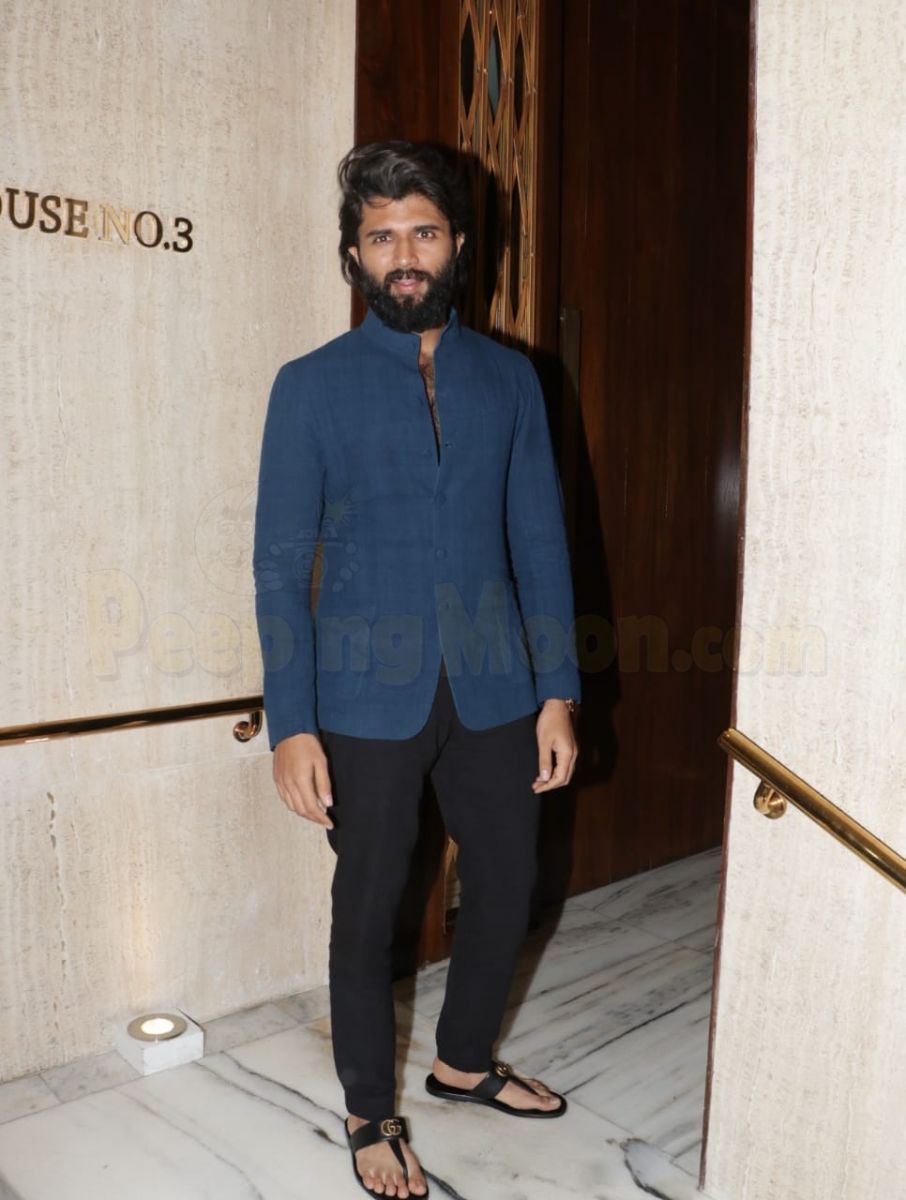 Well, we are wondering whether this meet was just a casual get together or a session of discussion about a new film. If collaboration is on the cards, we are sure that the screen will set on fire with such great talents coming together.

Farhan Akhtar sports his new look, Kareena Kapoor Khan looks like a vision in white, Varun Dhawan heads out in the 'burbs