Advertisement
HomePHOTOSPAPARAZZIRanbir Kapoor, Kiara Advani and Vicky Kaushal visit Karan Johar at his office, is a new film on the cards?

Ranbir Kapoor, Kiara Advani and Vicky Kaushal visit Karan Johar at his office, is a new film on the cards?

Our shutterbugs clicked Ranbir Kapoor, Kiara Advani and Vicky Kaushal at Karan Johar's Dharma Productions' old office in the city on Monday. The talented and good looking actors visited the filmmaker and were snapped while exiting the premise.

Ranbir, who is currently working on Karan's Brahmastra, waved out to the cameras upon spotting them. The actor, known to be the filmmaker's close friend, is frequently seen making visits to the latter's office and home. 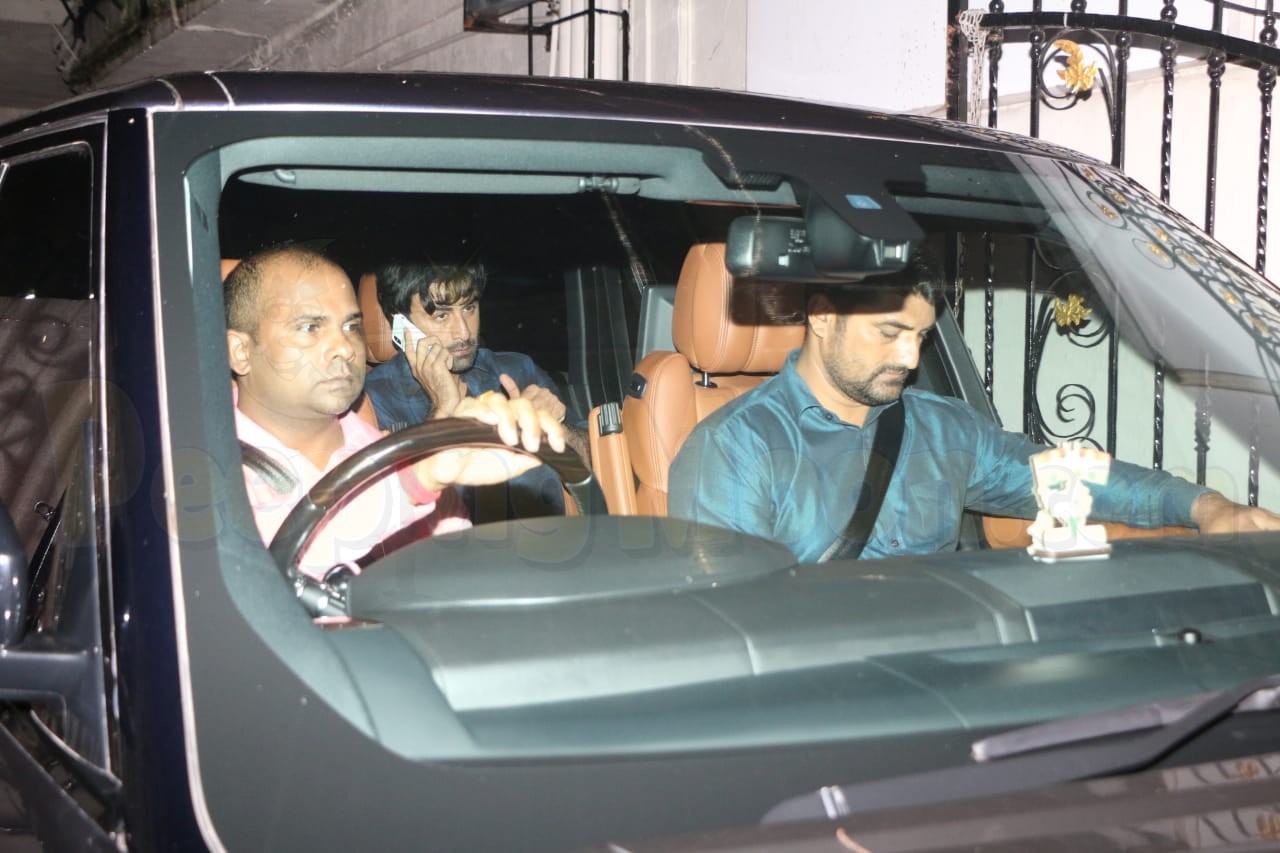 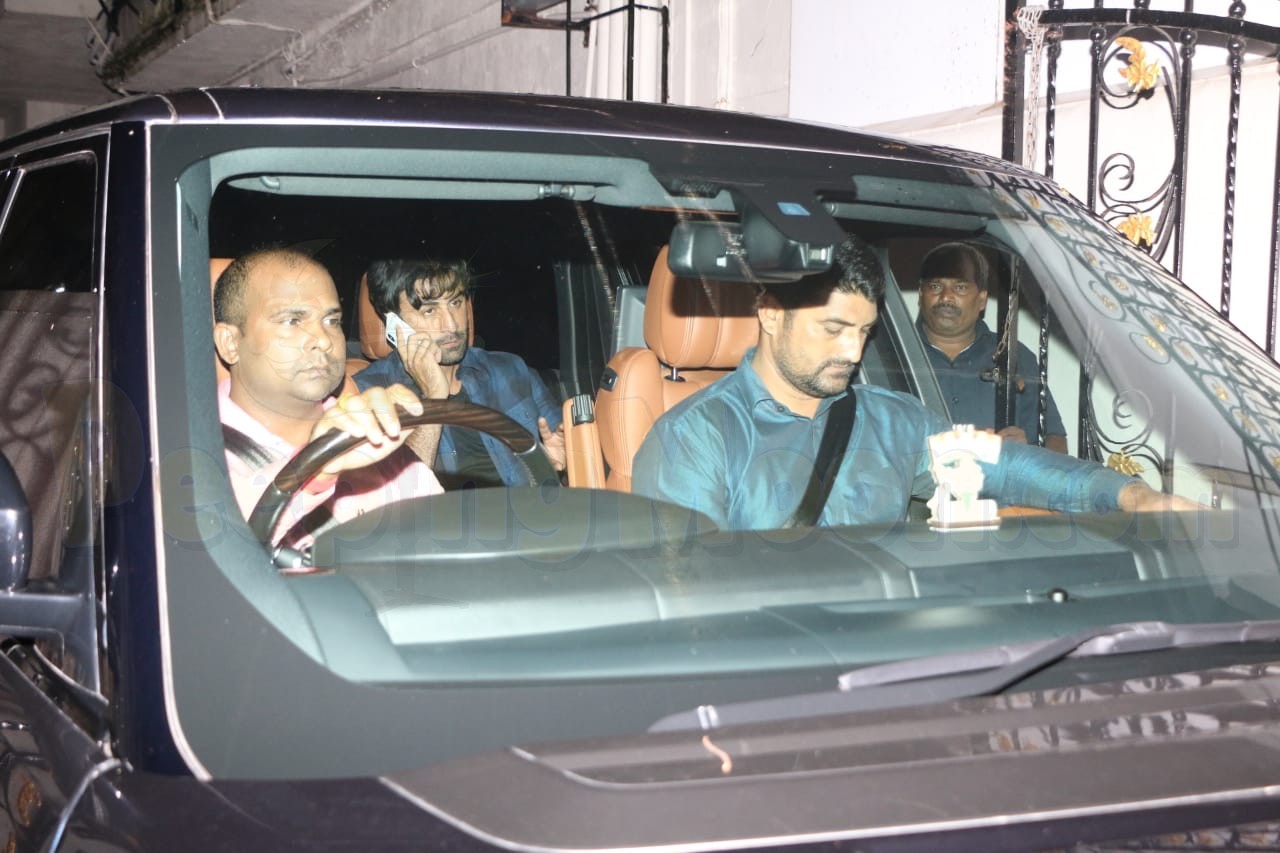 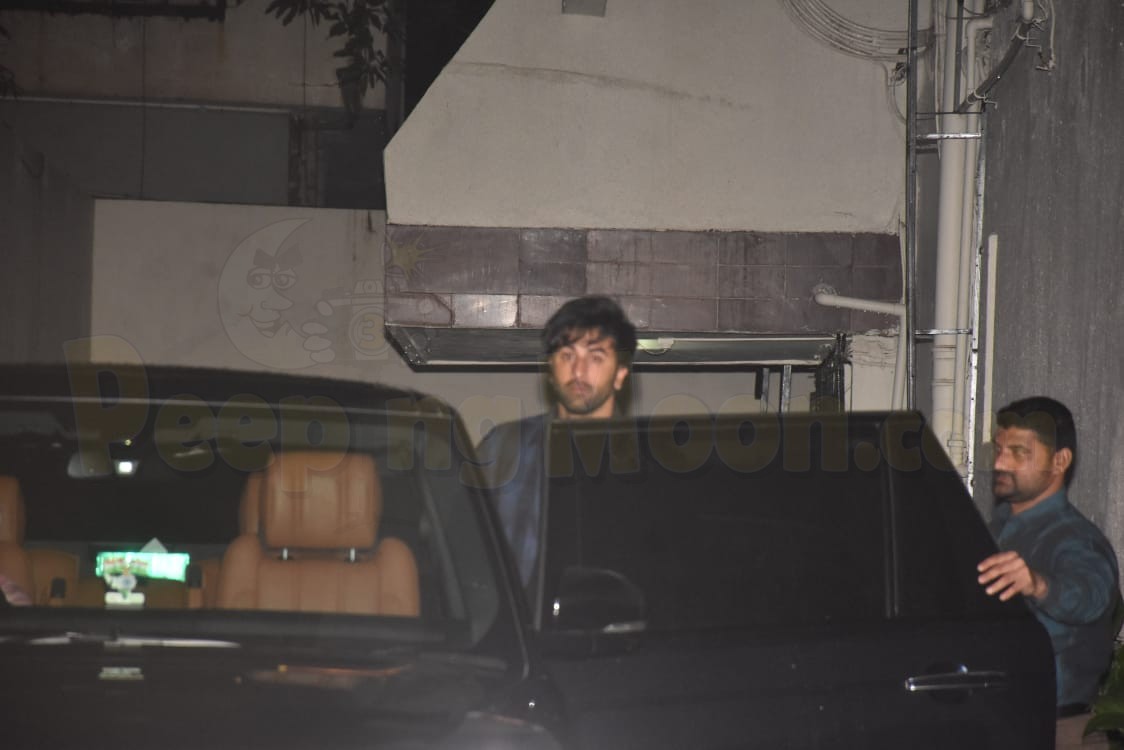 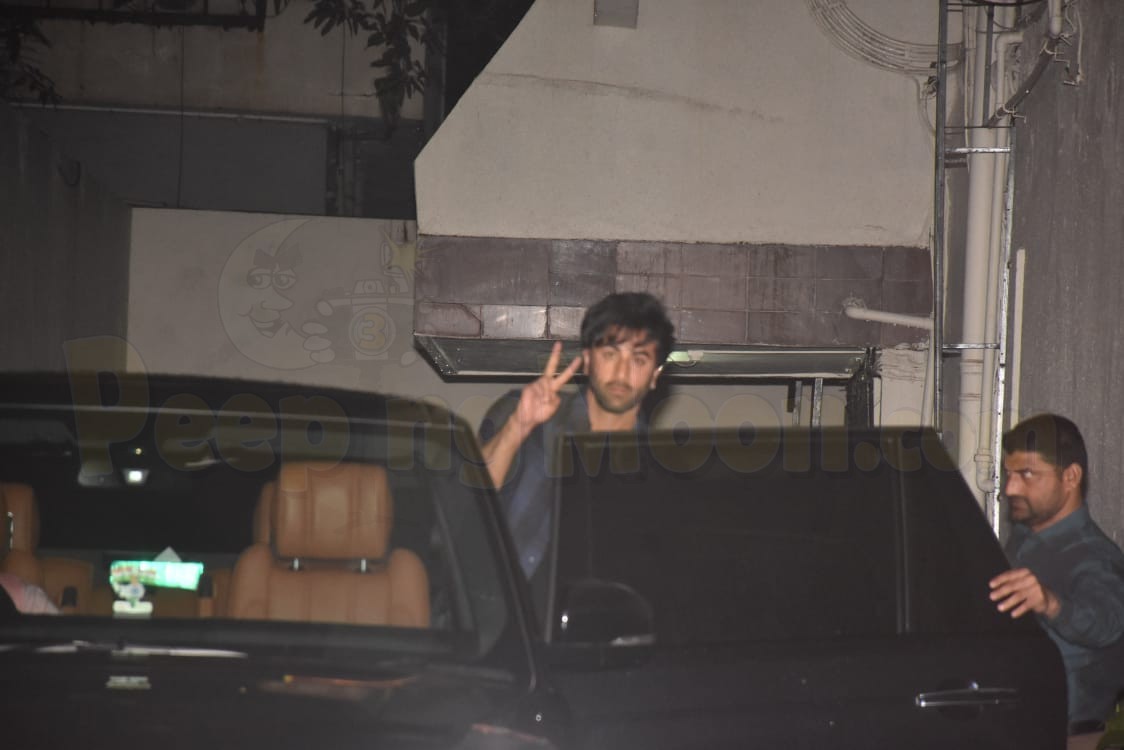 Kiara, who is Karan's close friend, was clicked as she headed back home. The actress is currently working on Karan's web series Guilty and previously, she shot to fame through Lust Stories, which was also bankrolled by the filmmaker. 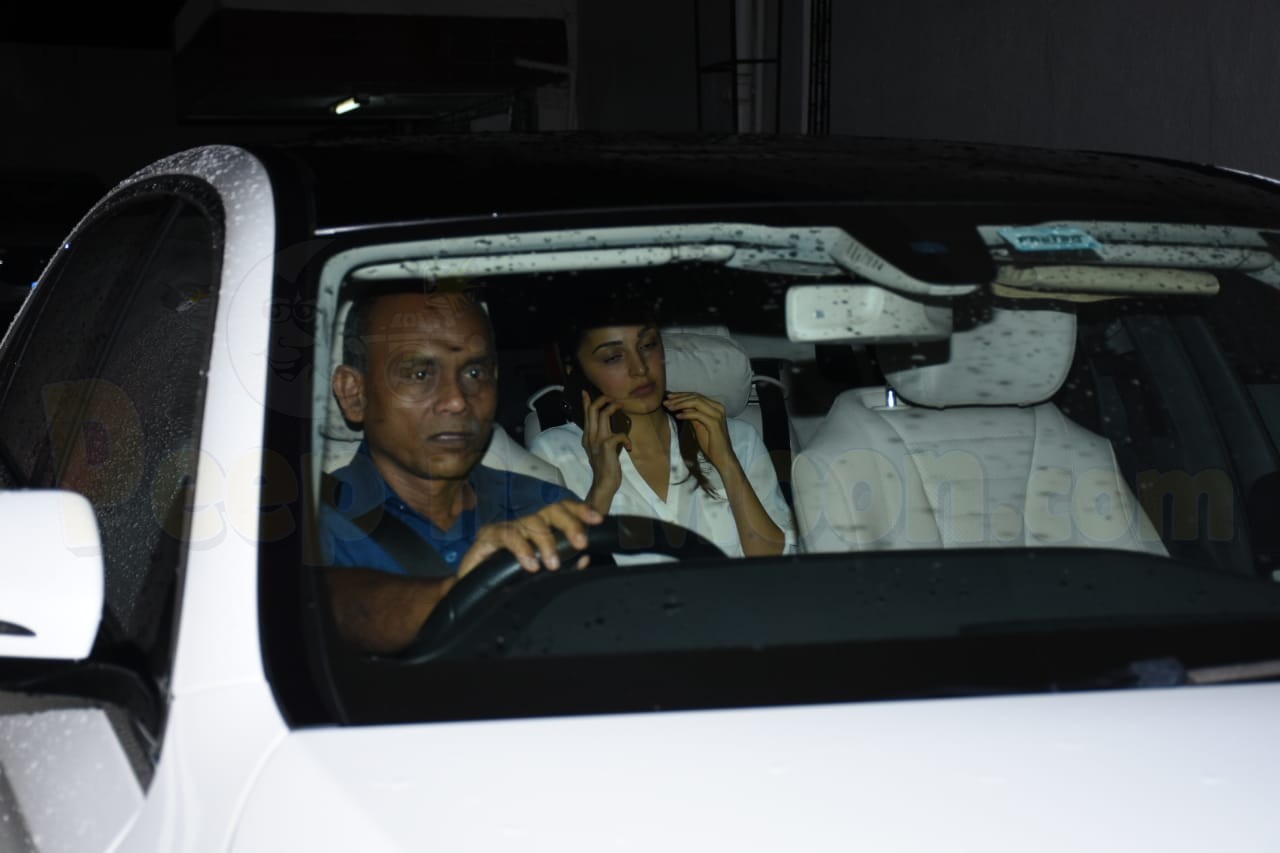 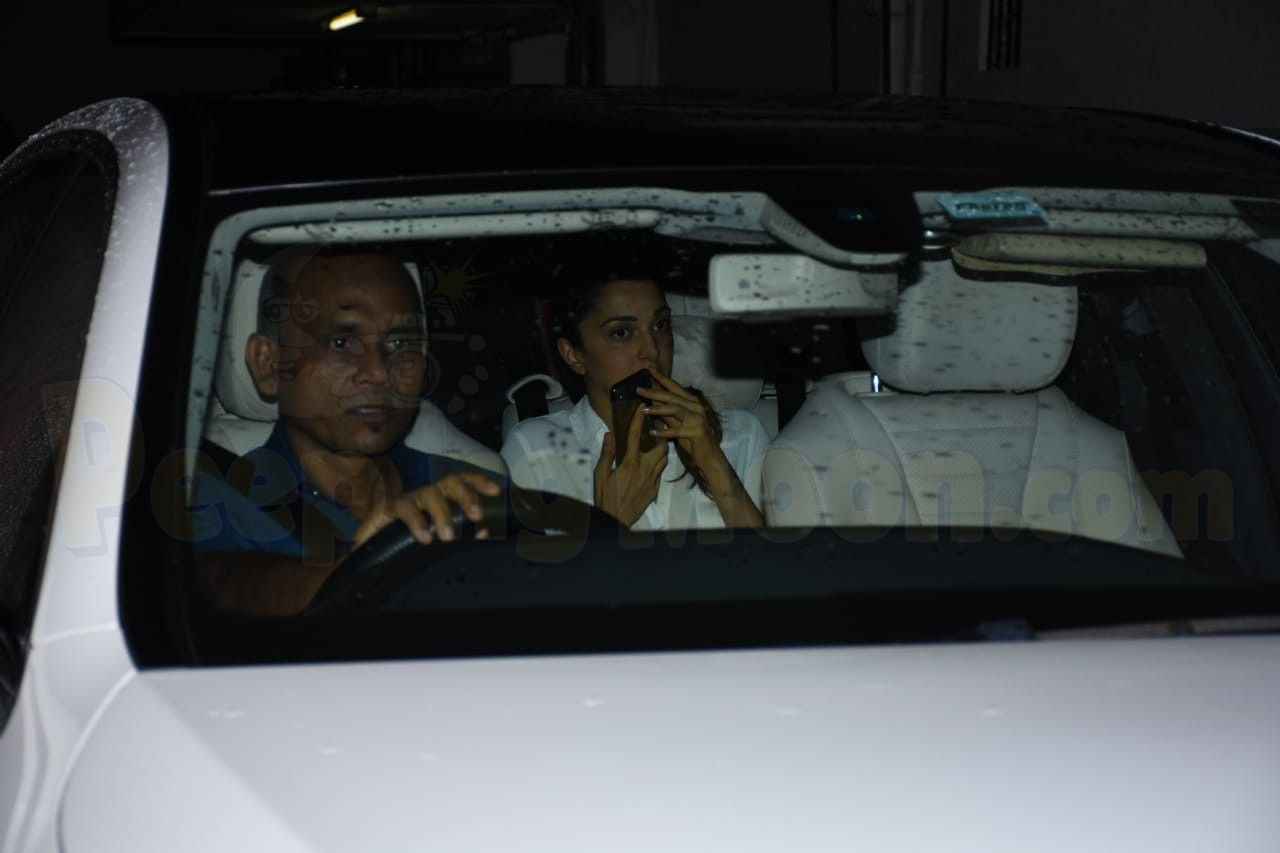 Vicky, with whom the filmmaker is working on for Takht and Bhoot Part One: The Haunted Ship, was all smiles for the cameras as he headed back home. 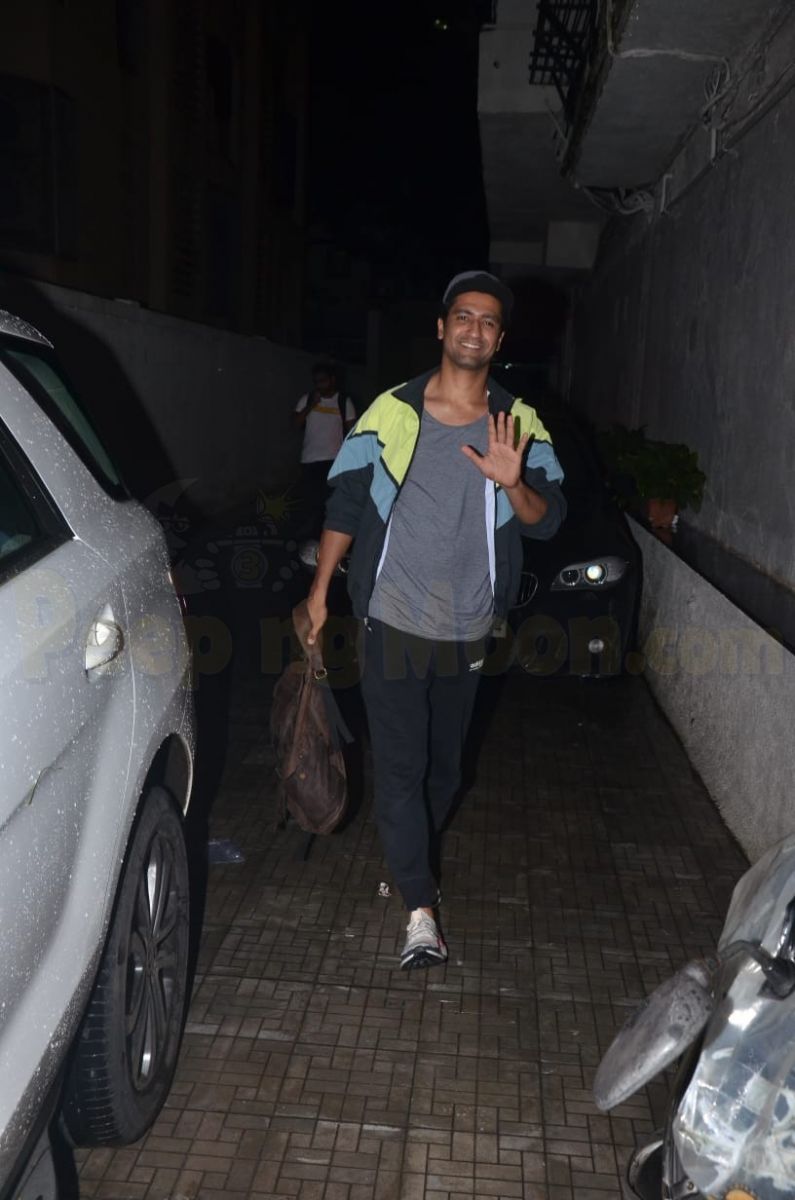 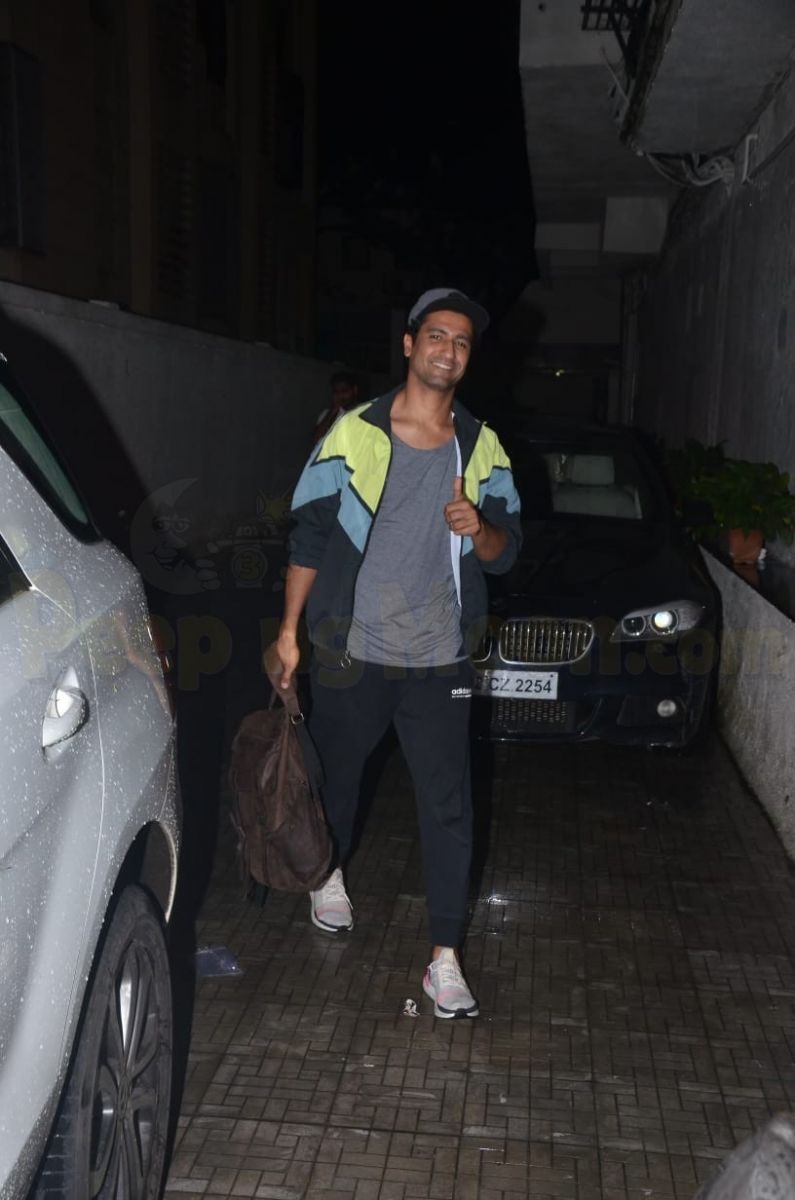 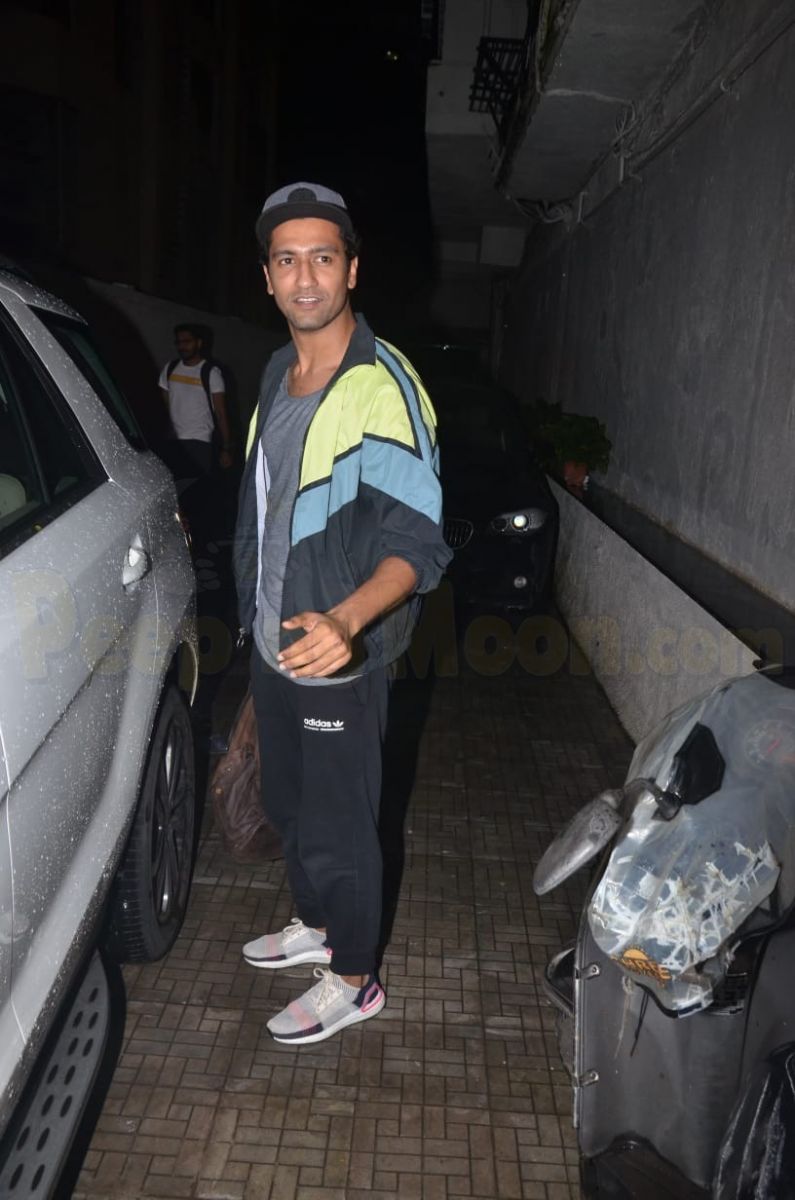 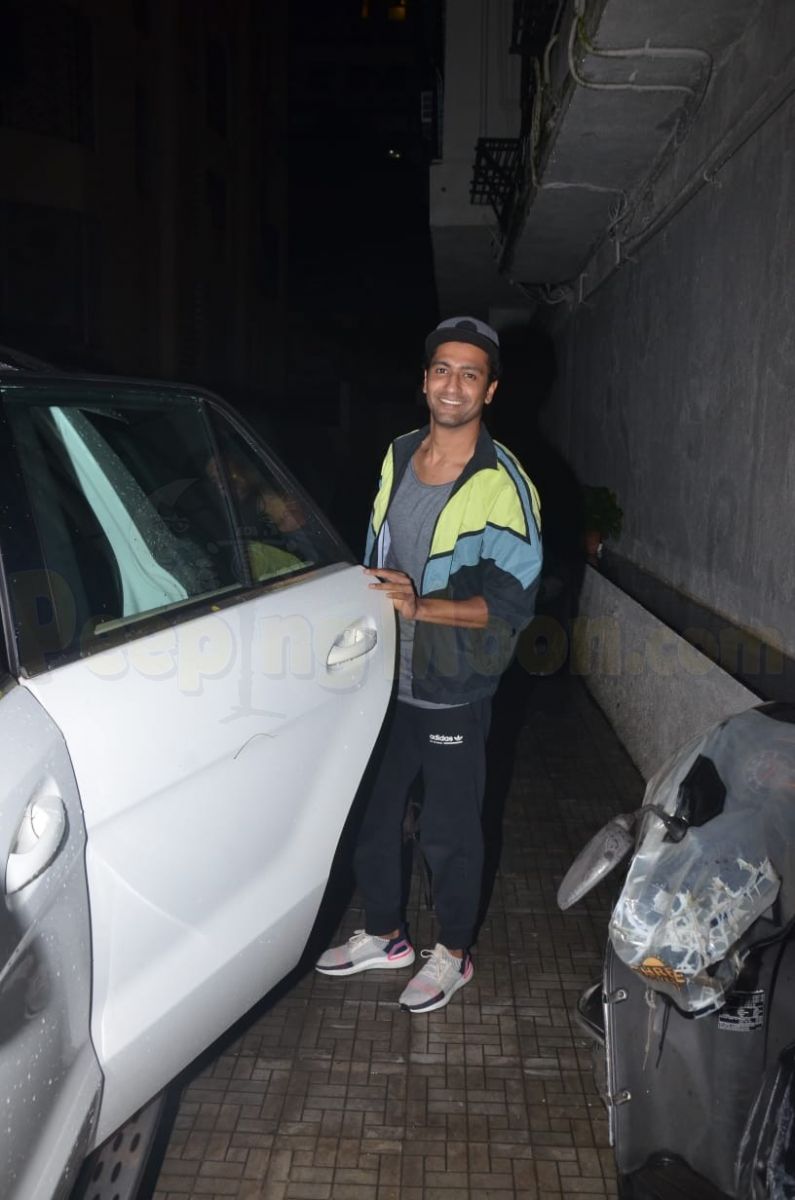 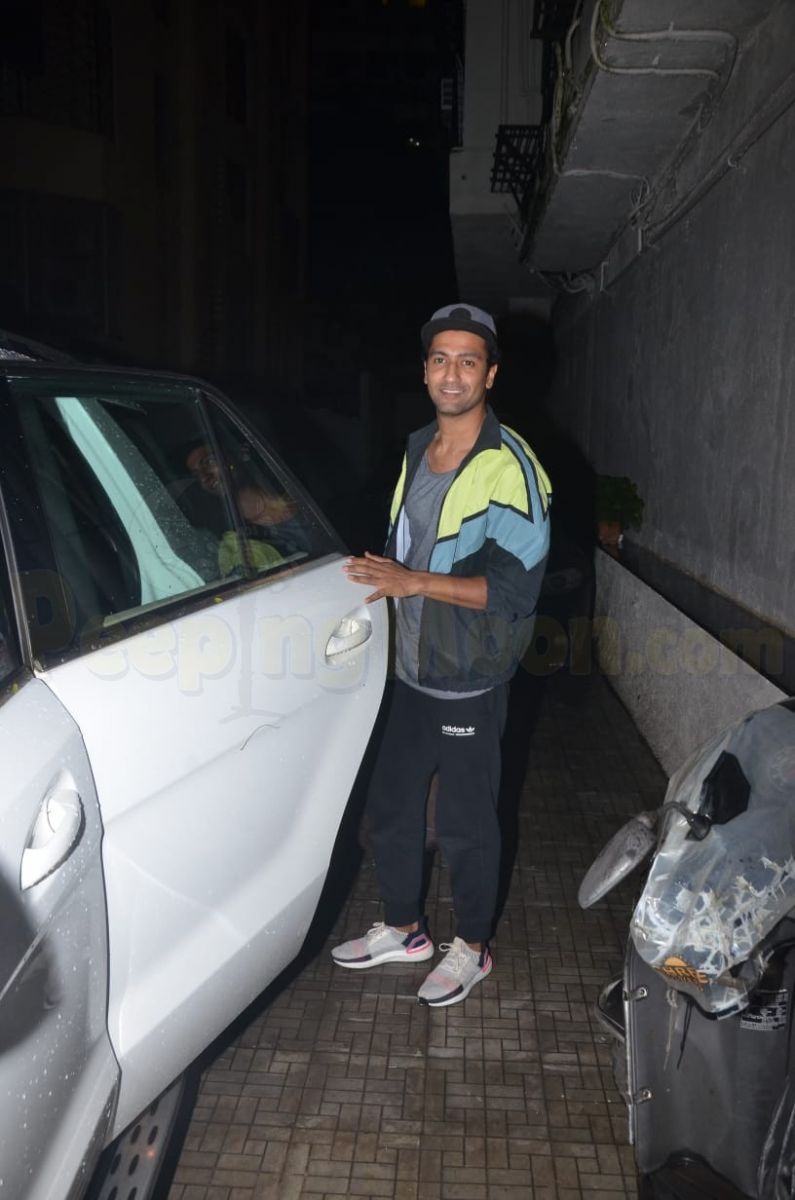 Karan was also snapped as he headed towards his car. 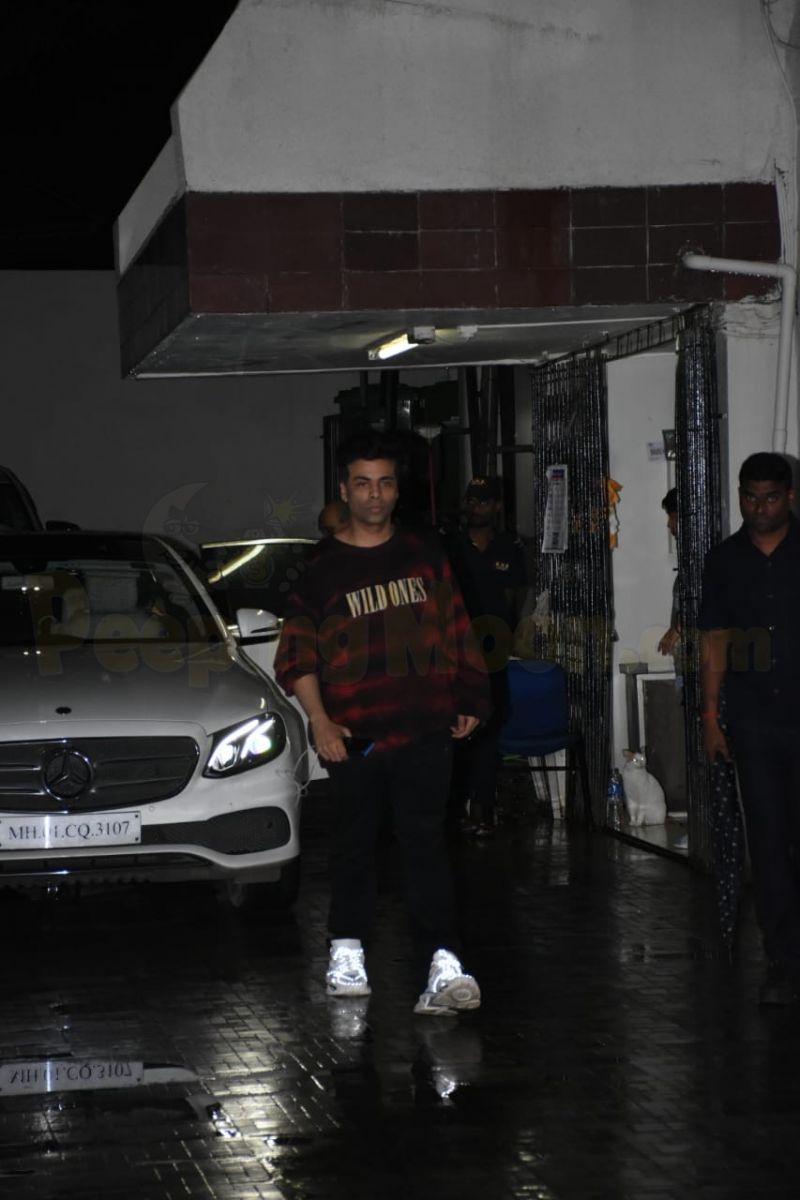 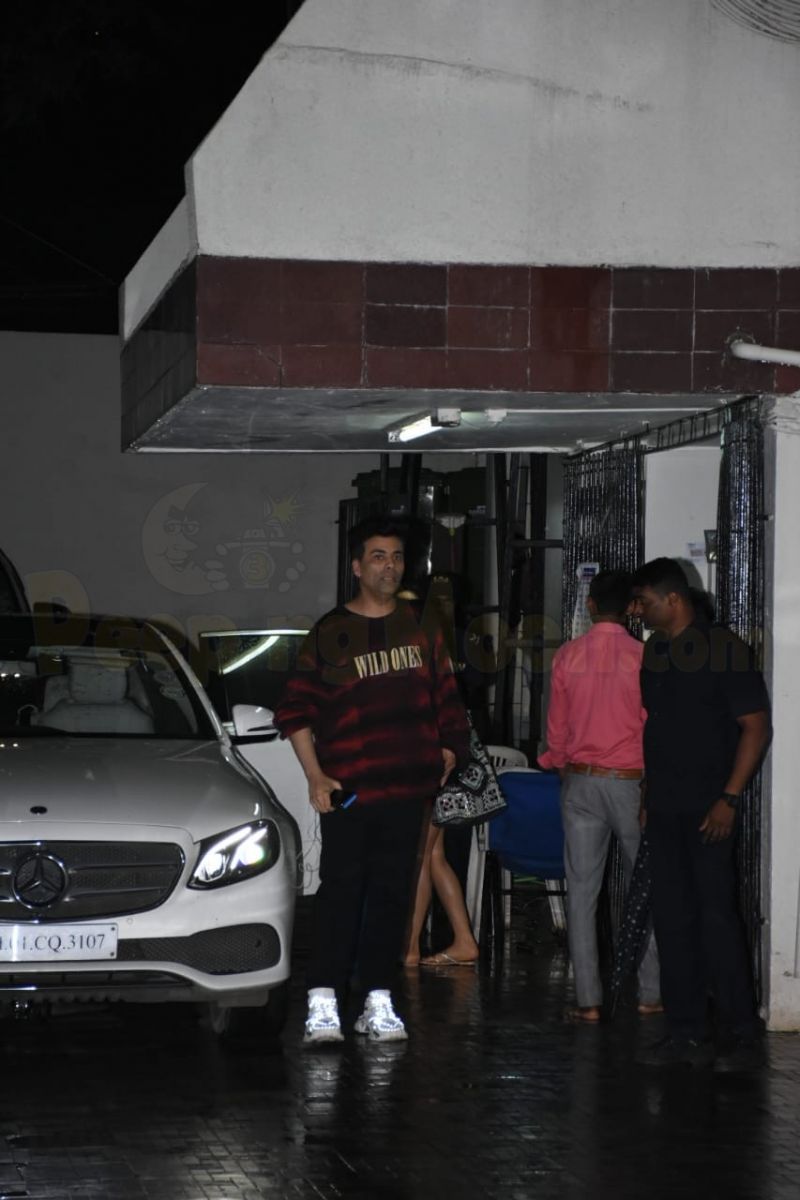 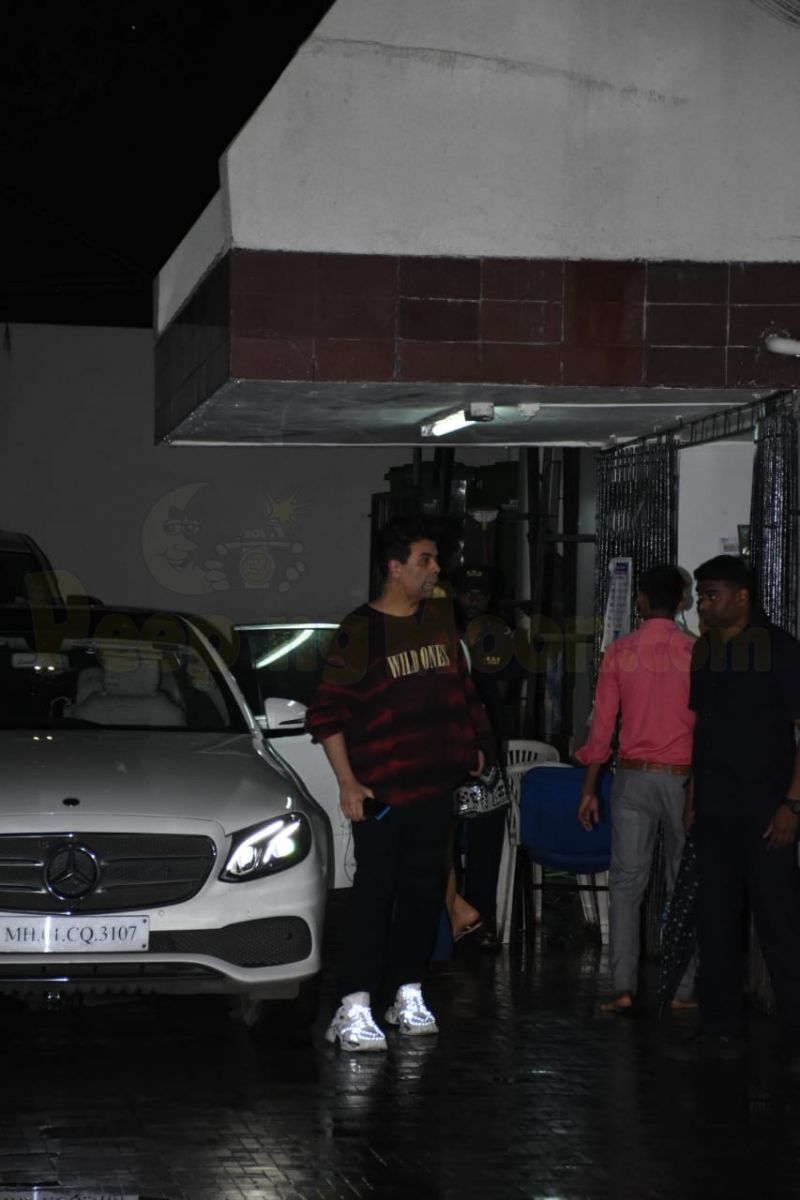 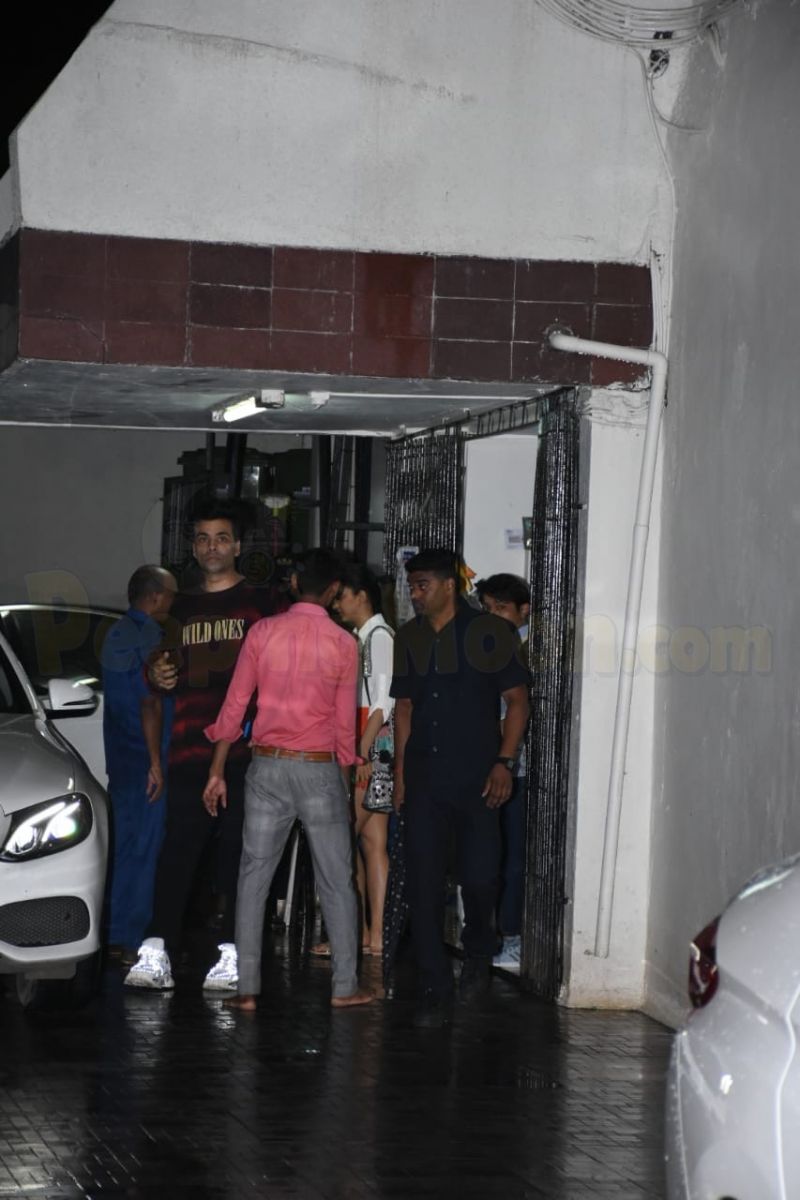 With this visit, we are wondering whether a new film for Ranbir, Kiara and Vicky together is being planned.

Farhan Akhtar sports his new look, Kareena Kapoor Khan looks like a vision in white, Varun Dhawan heads out in the 'burbs