Our shutterbugs clicked Katrina Kaif outside Zoya Akhtar's house on Saturday night. The actress paid the filmmaker a visit to congratulate her for her film Gully Boy starring Ranveer Singh and Alia Bhatt on being nominated for Oscars 2020. Katrina, who has worked with Zoya on Zindagi Na Milegi Dobara, dressed in a pretty yellow outfit, made for a beautiful sight. The actress, upon spotting the cameras, posed for them happily. 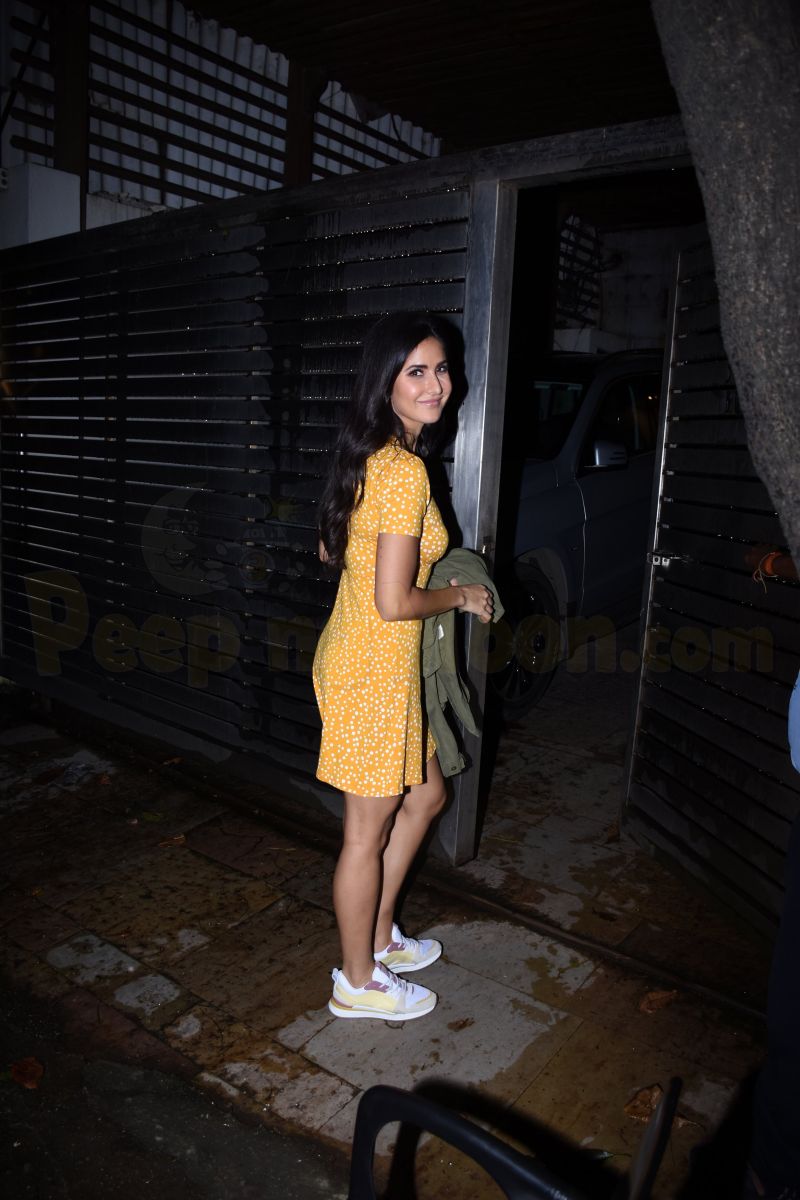 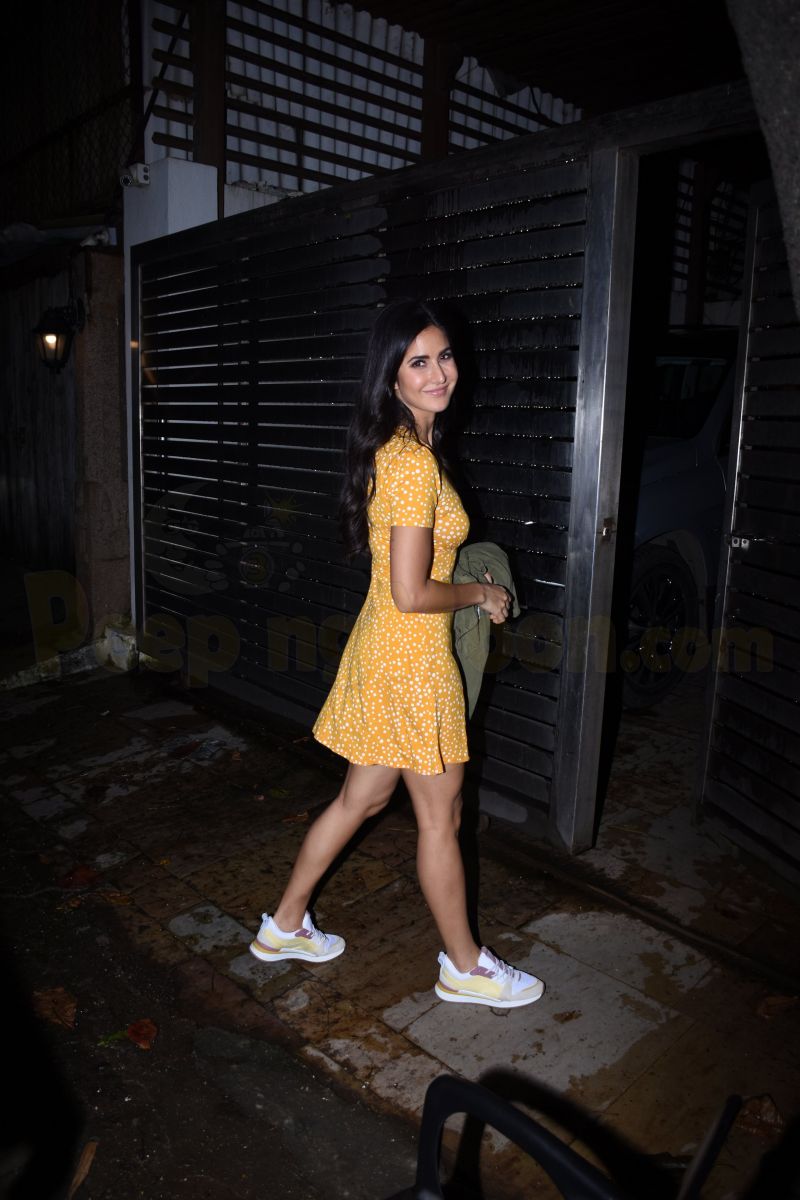 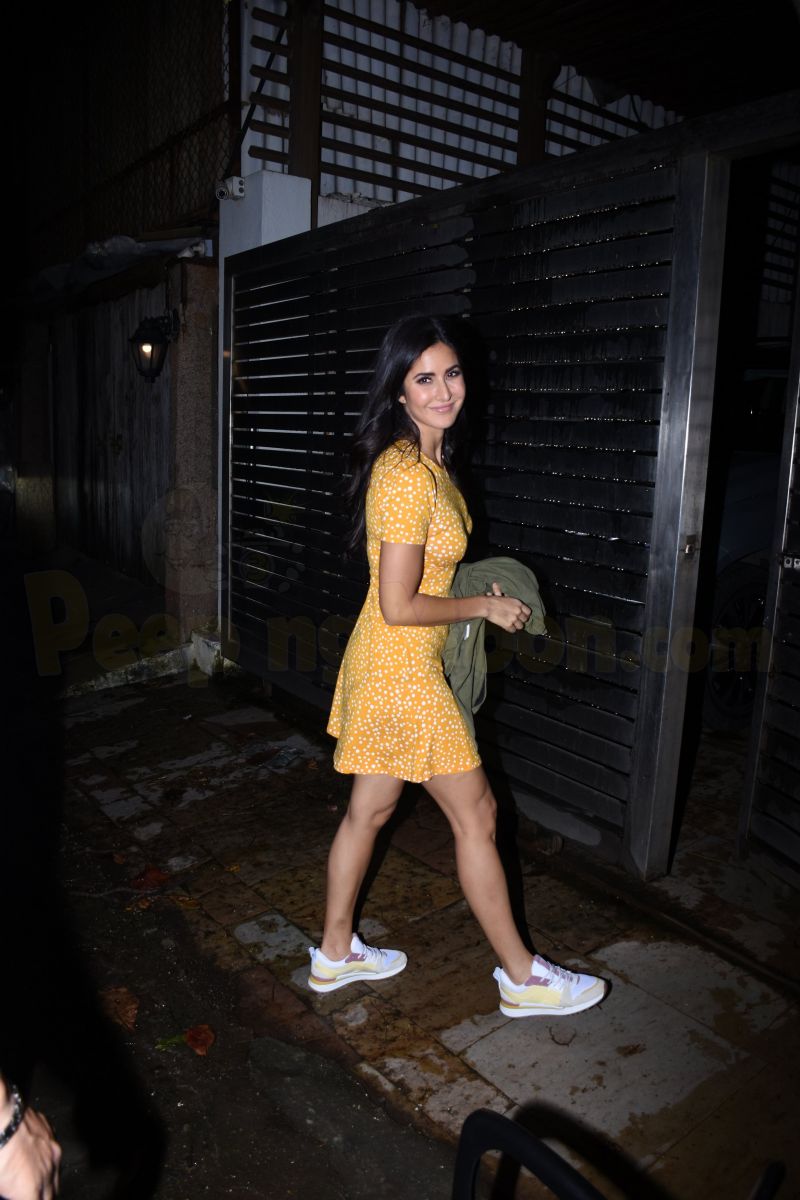 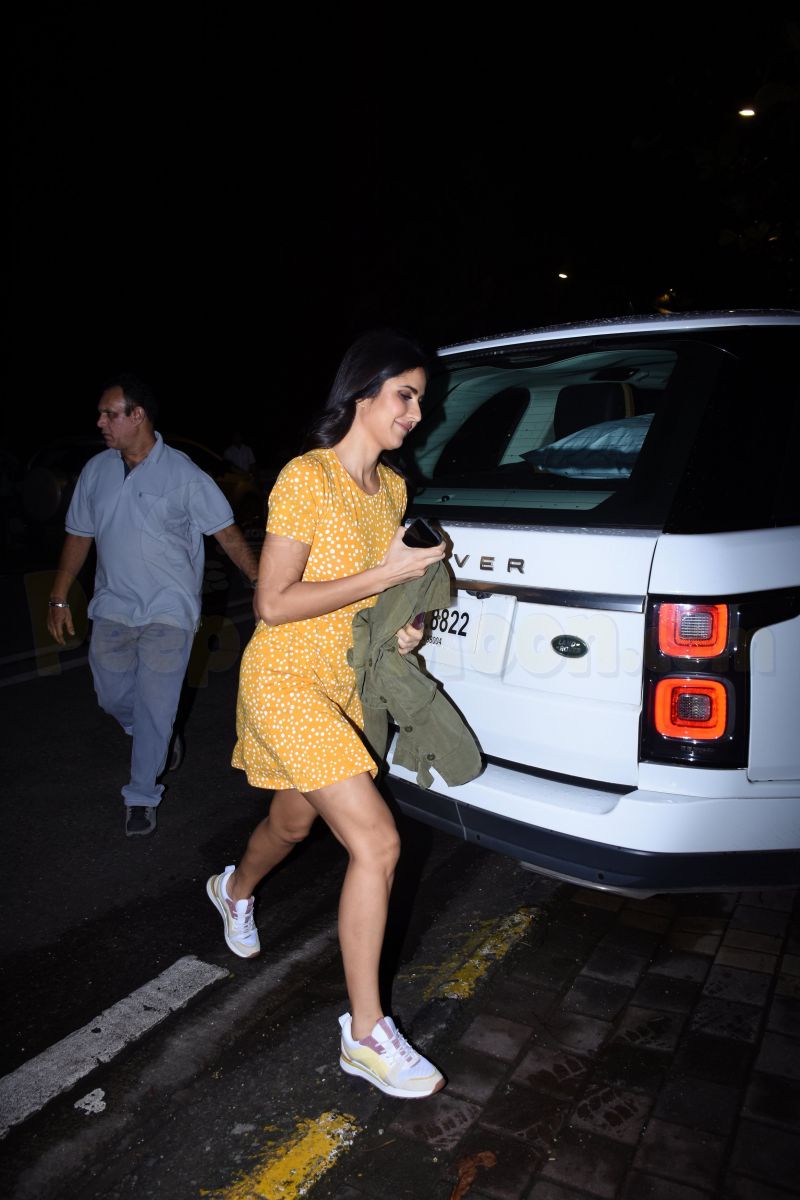 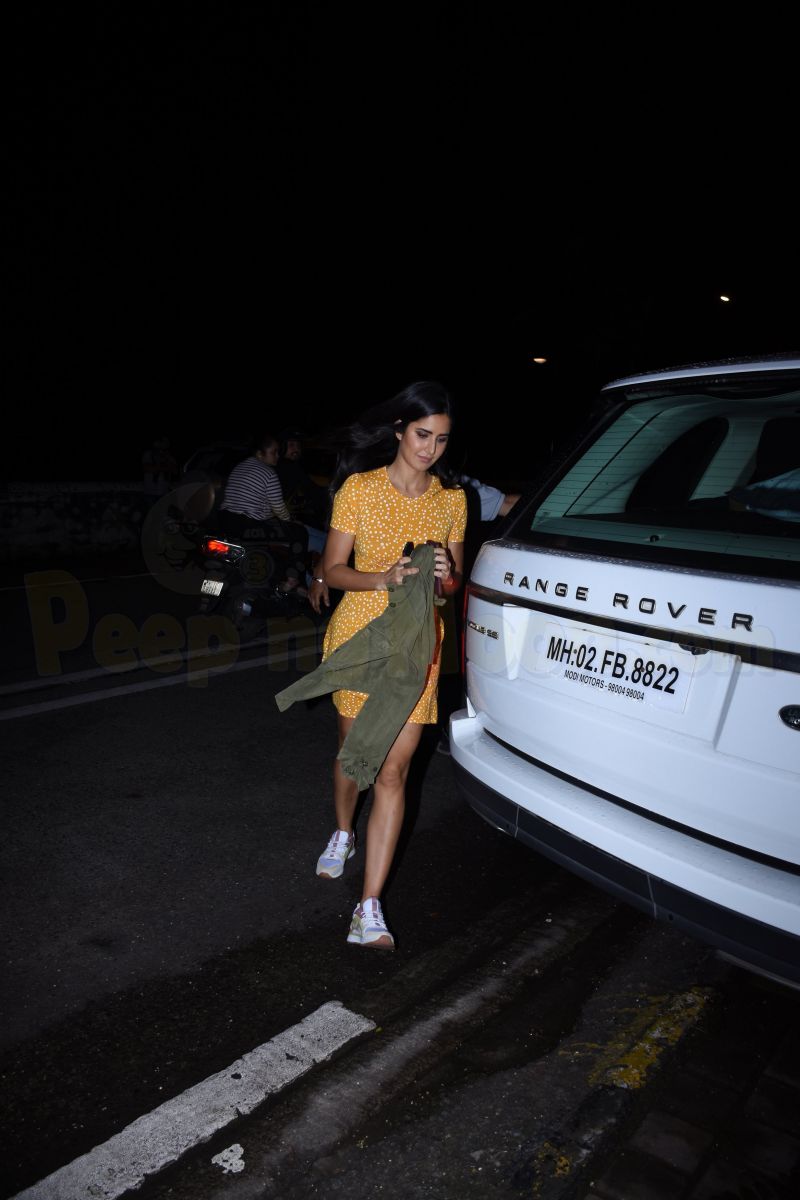 BFFs Sonam Kapoor Ahuja and Jacqueline Fernandez brought in the weekend by dining out at a plush eatery on Saturday. Painting a pretty picture, the actresses posed for the cameras happily. Sonam, dressed in a black outfit, was all smiles for the cameras. Jacqueline, on the other hand, opted for wide-legged pants and a pink shirt, looked gorgeous as ever. 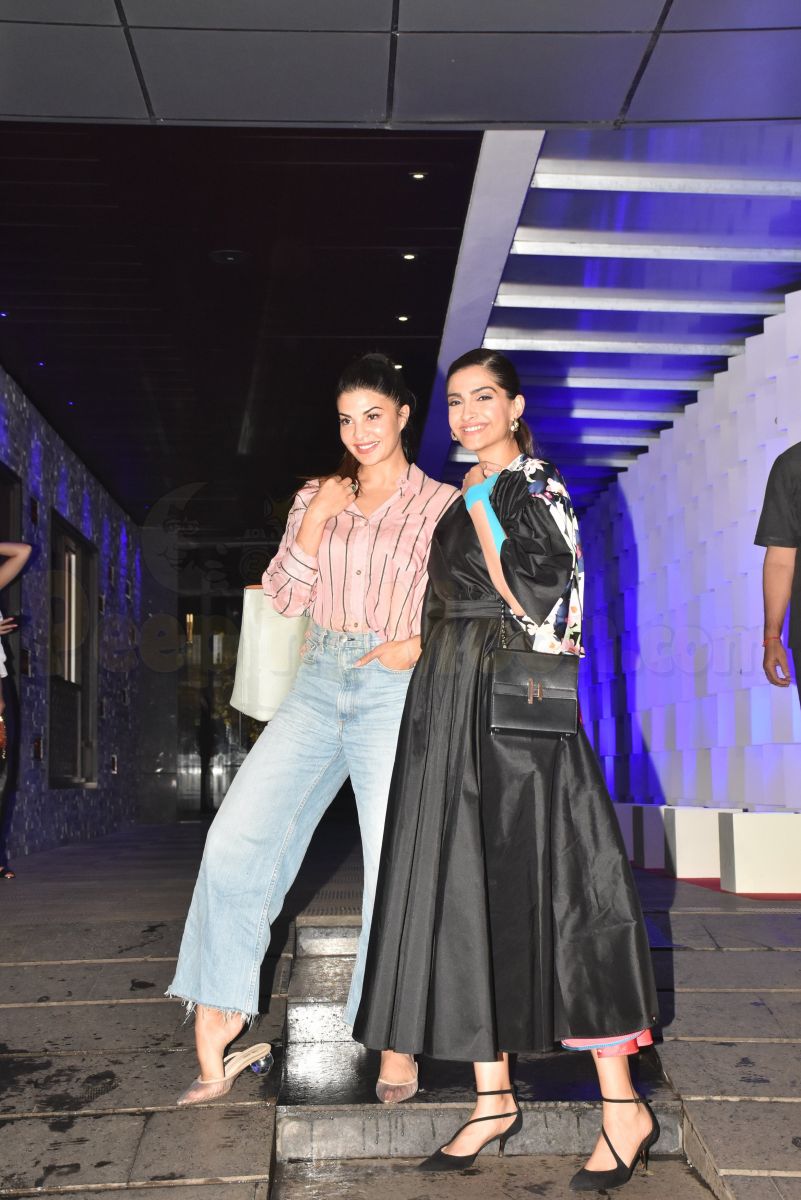 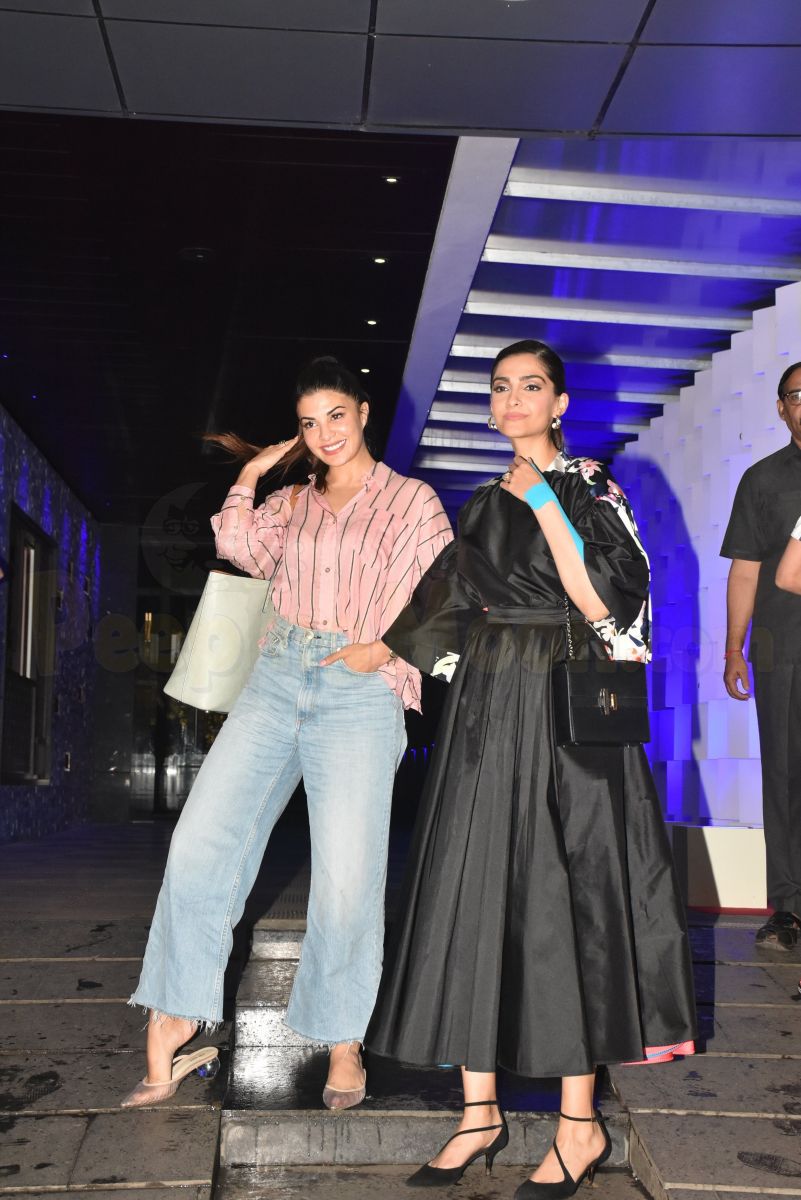 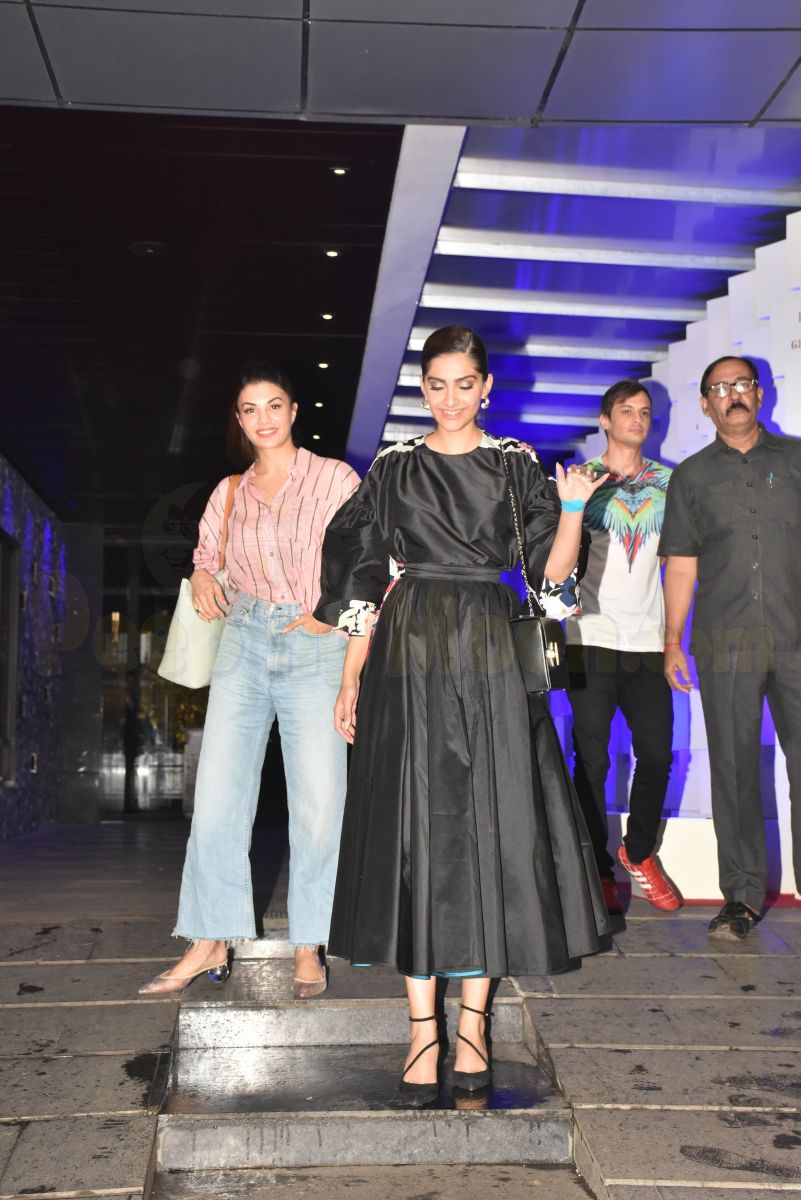 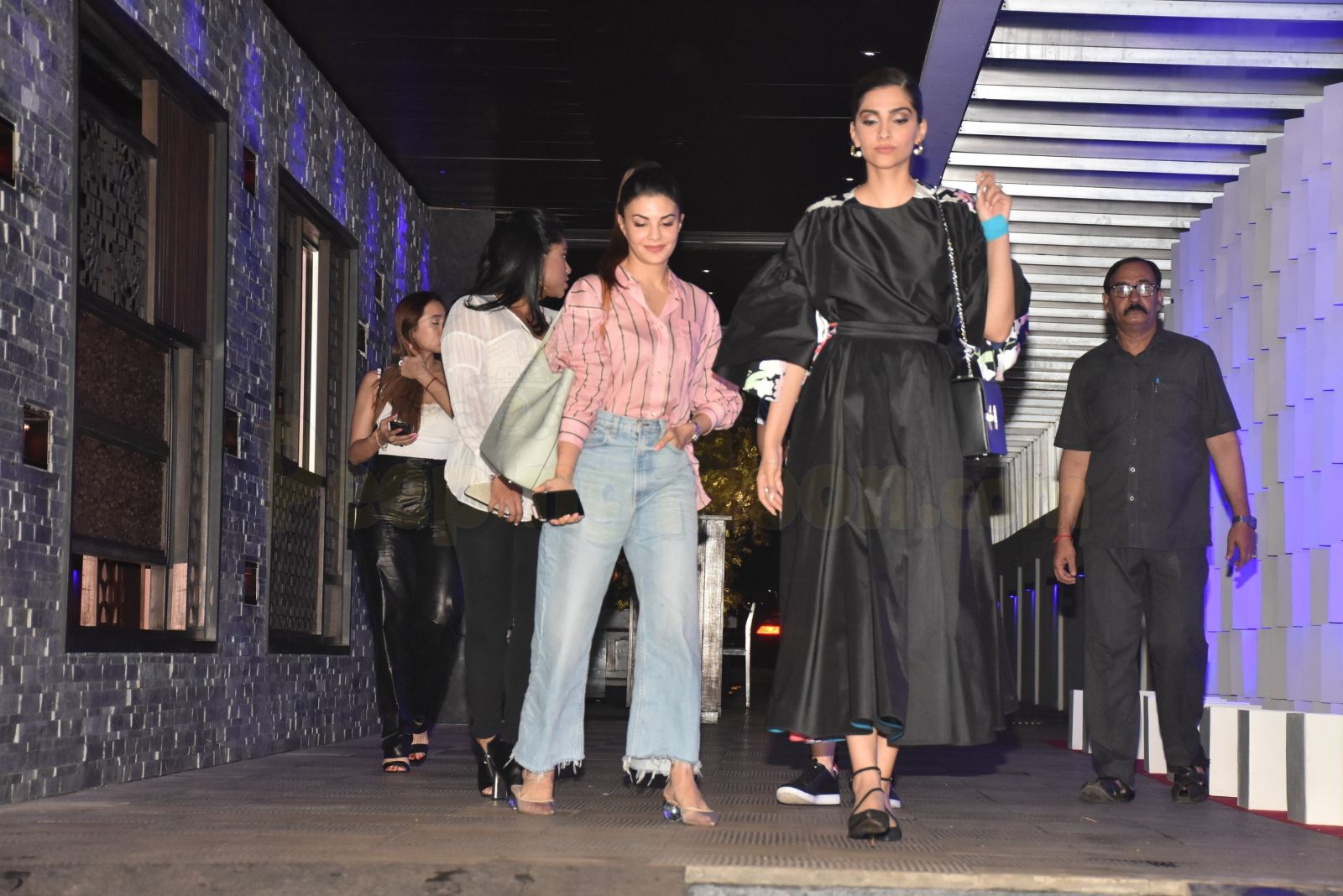 Kartik Aaryan was clicked in the city on Saturday as he shot for an ad film. The actor was seen on the sets of the shoot. Meanwhile, his alleged girlfriend Sara Ali Khan spent her morning at the gym. Dressed in regular shorts and tee, the actress allowed her lovely natural glow and a pretty smile to do the talking as she posed for the cameras. 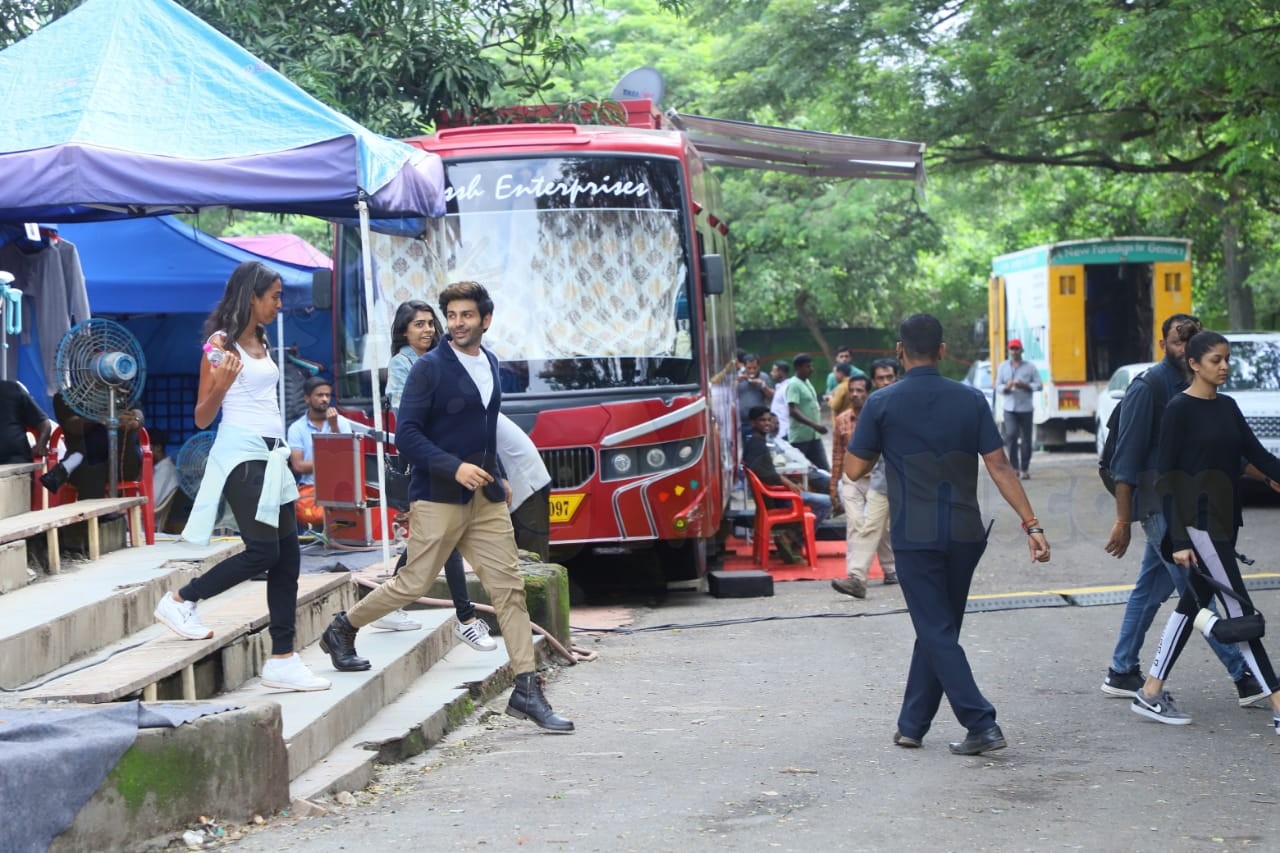 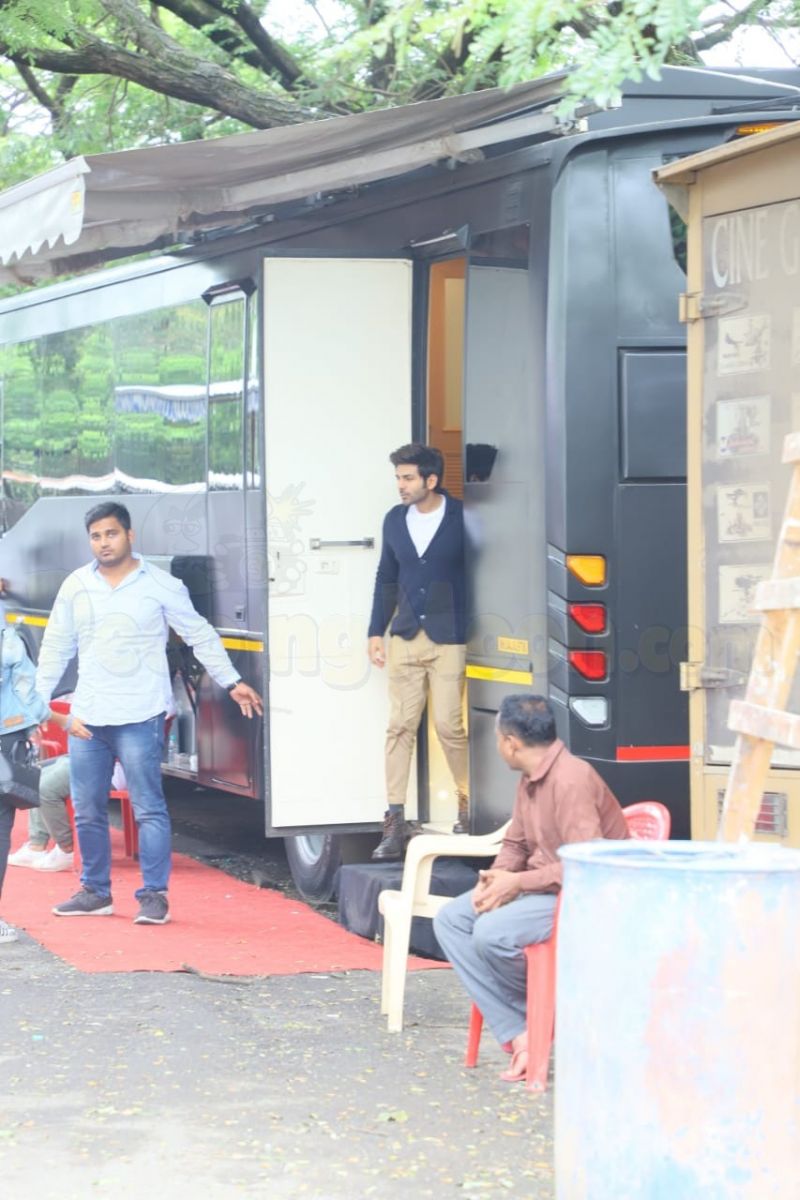 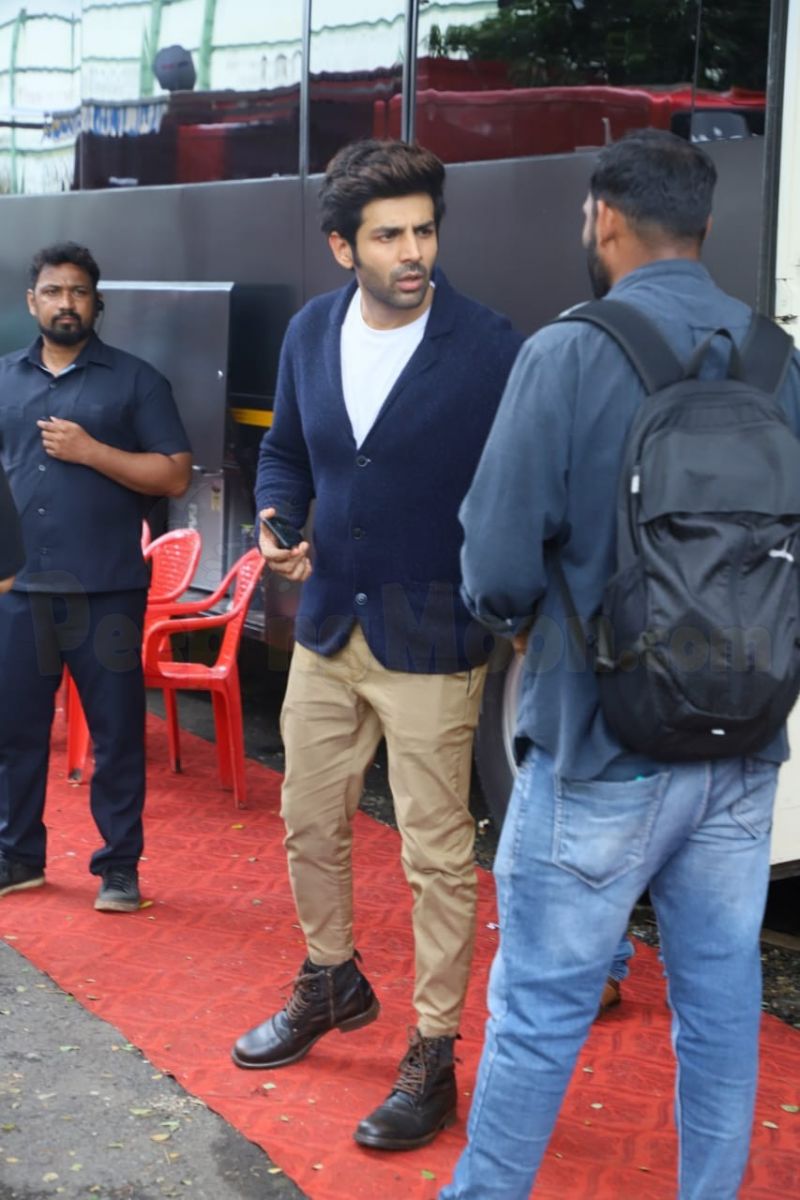 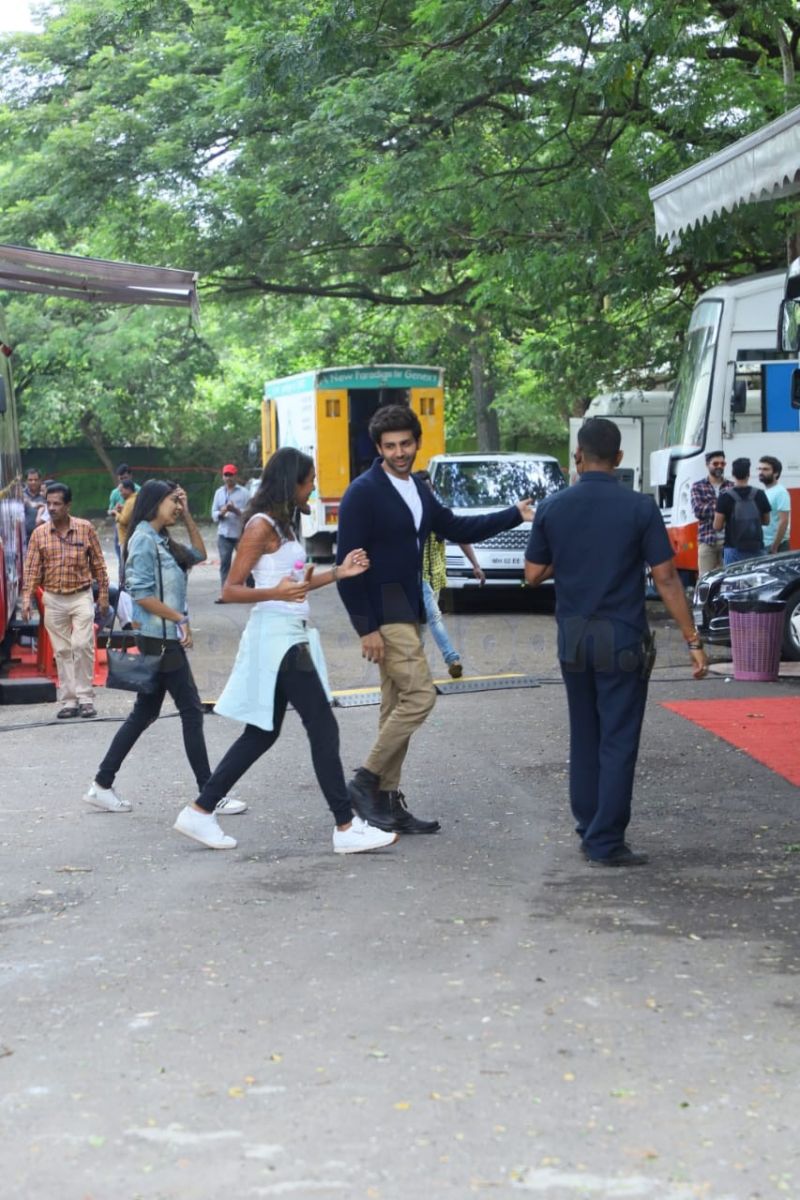 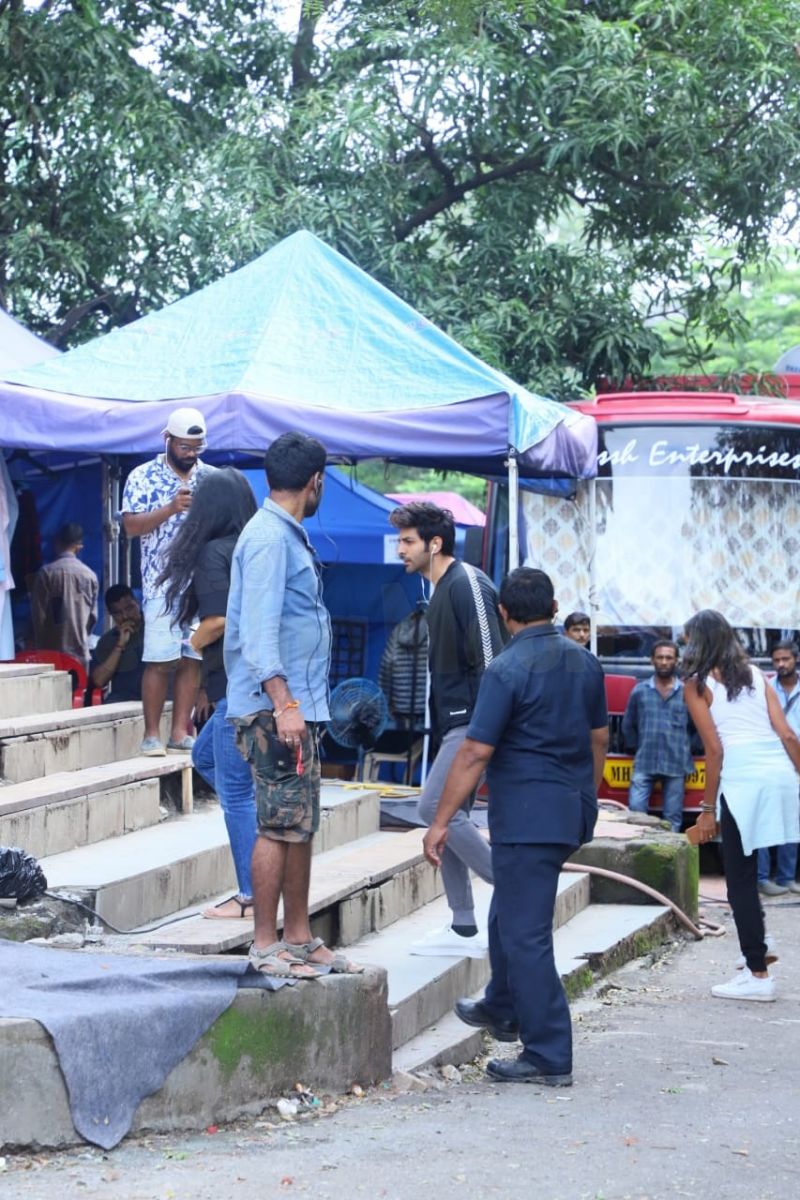 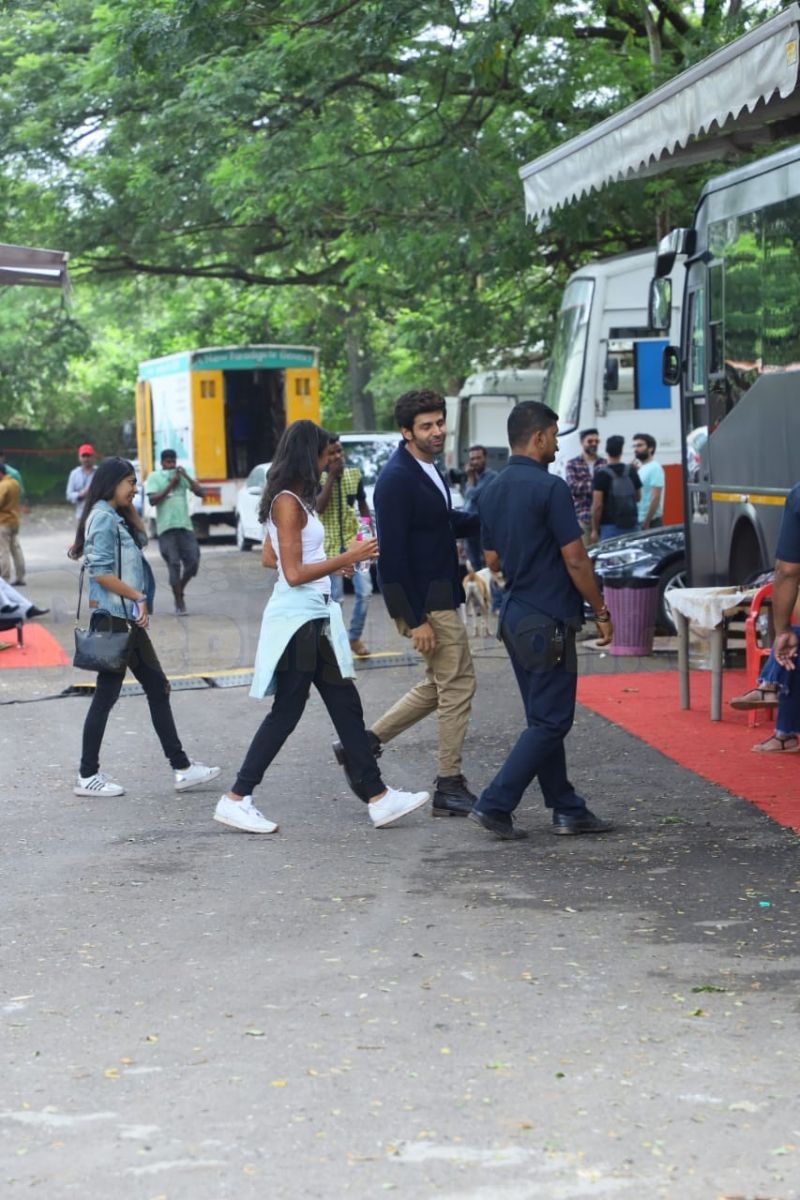 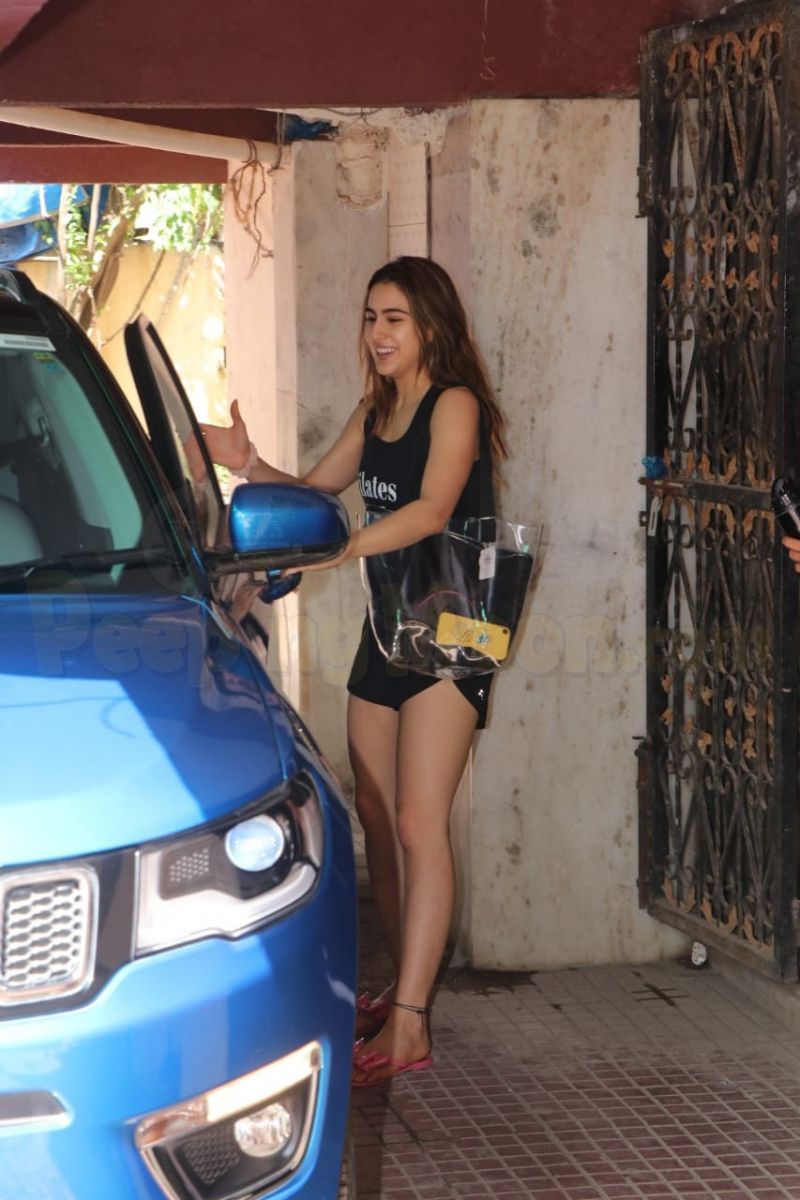 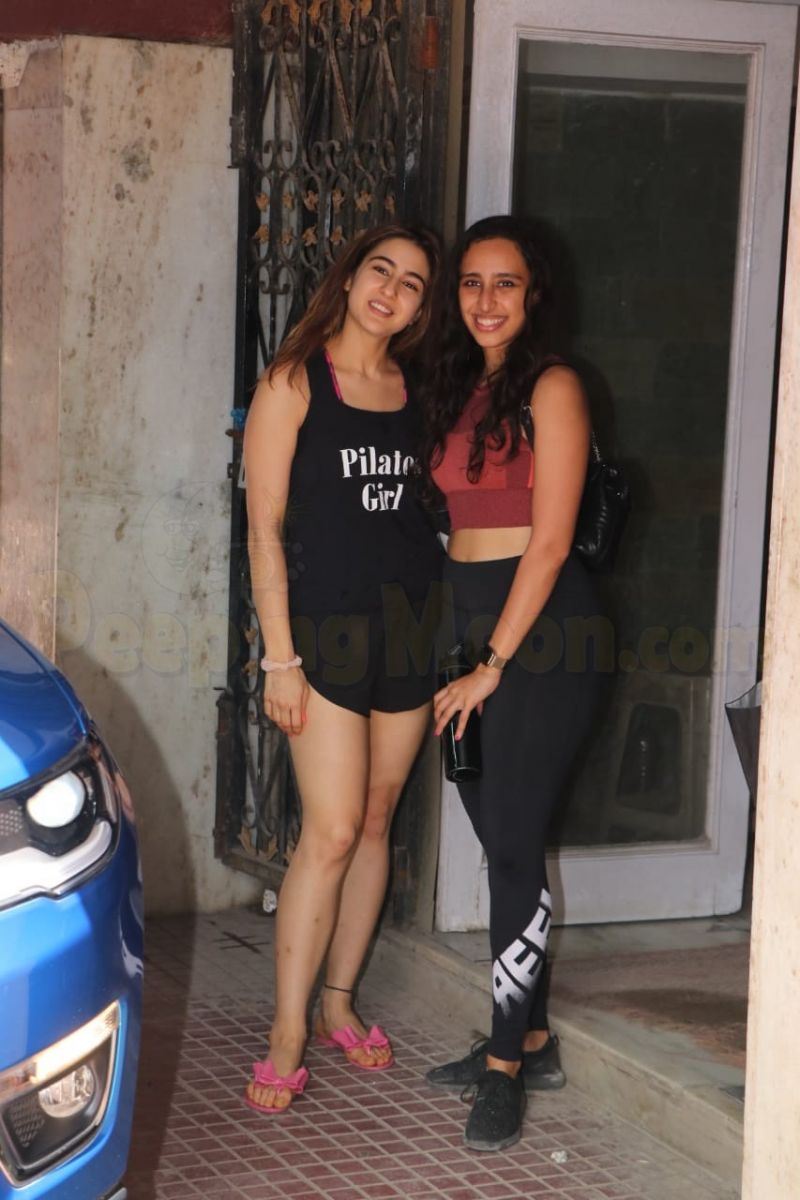 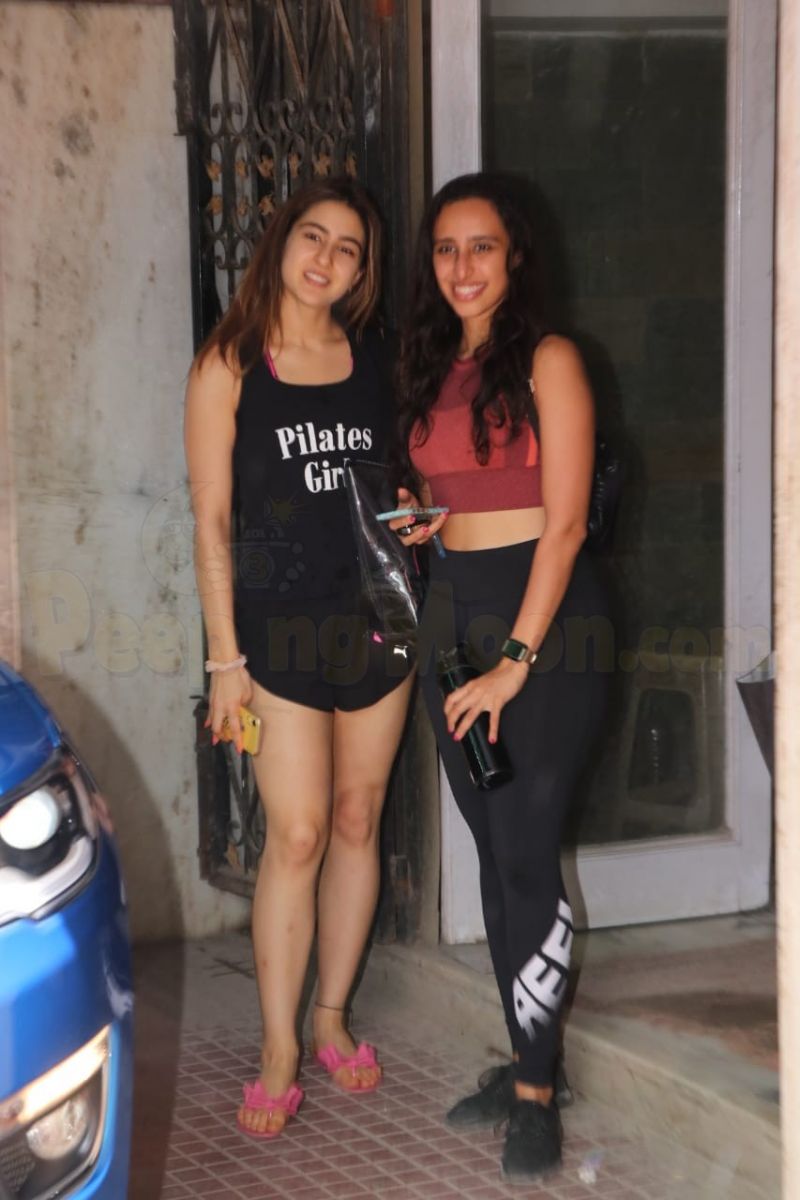 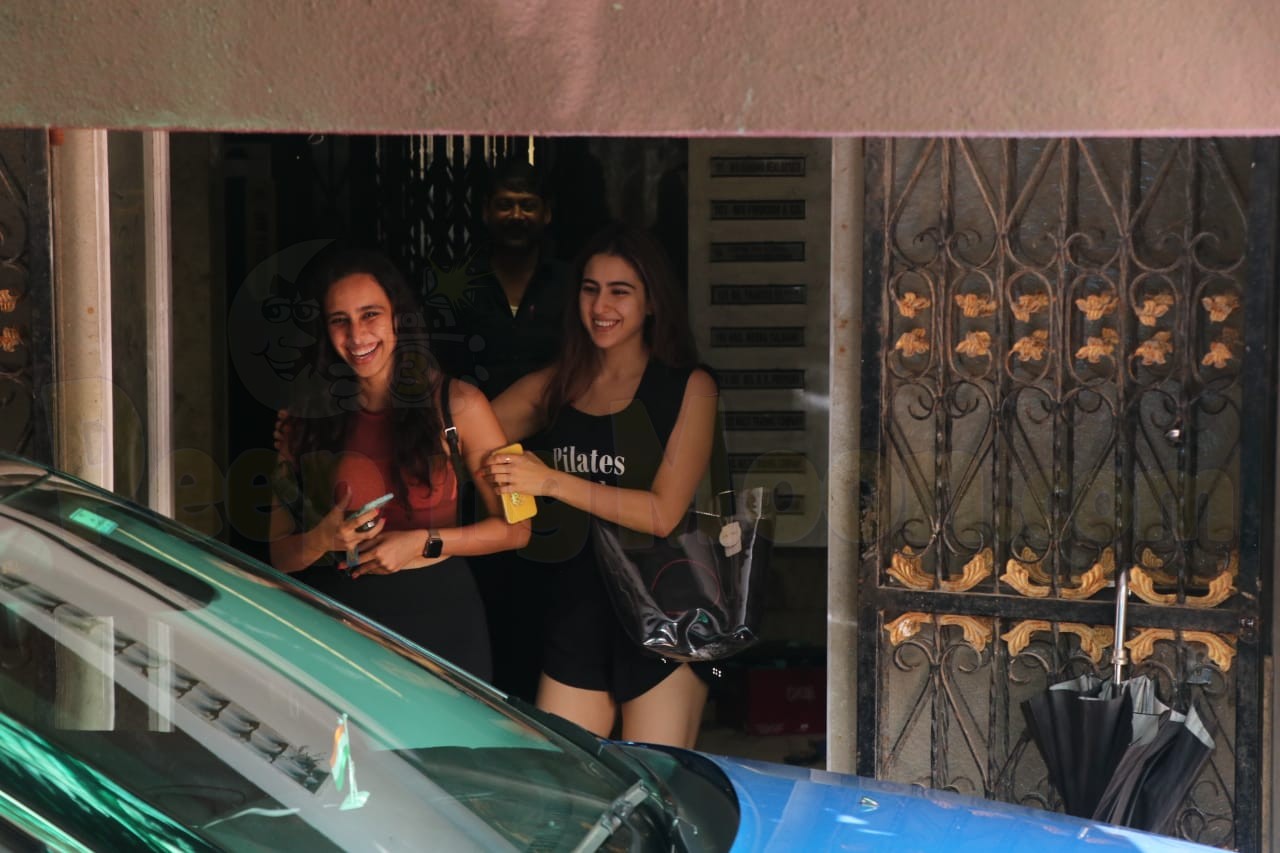