Varun Dhawan and Sara Ali Khan have been shooting for Coolie No 1 for quite some time now. They kickstarted the shoot in Bangkok in August this year. Soon after that, they headed back to Mumbai for dance rehearsals and also shot at a jetty in the city. This is the first time we will be seeing Varun and Sara together on the big screen and the excitement for the same has been increased.

Coolie No 1 co-stars were snapped in the city together. Sara even posted a picture on Instagram from the sets of their film and increased the excitement amongst fans. Varun looks dapper in his coolie avatar. 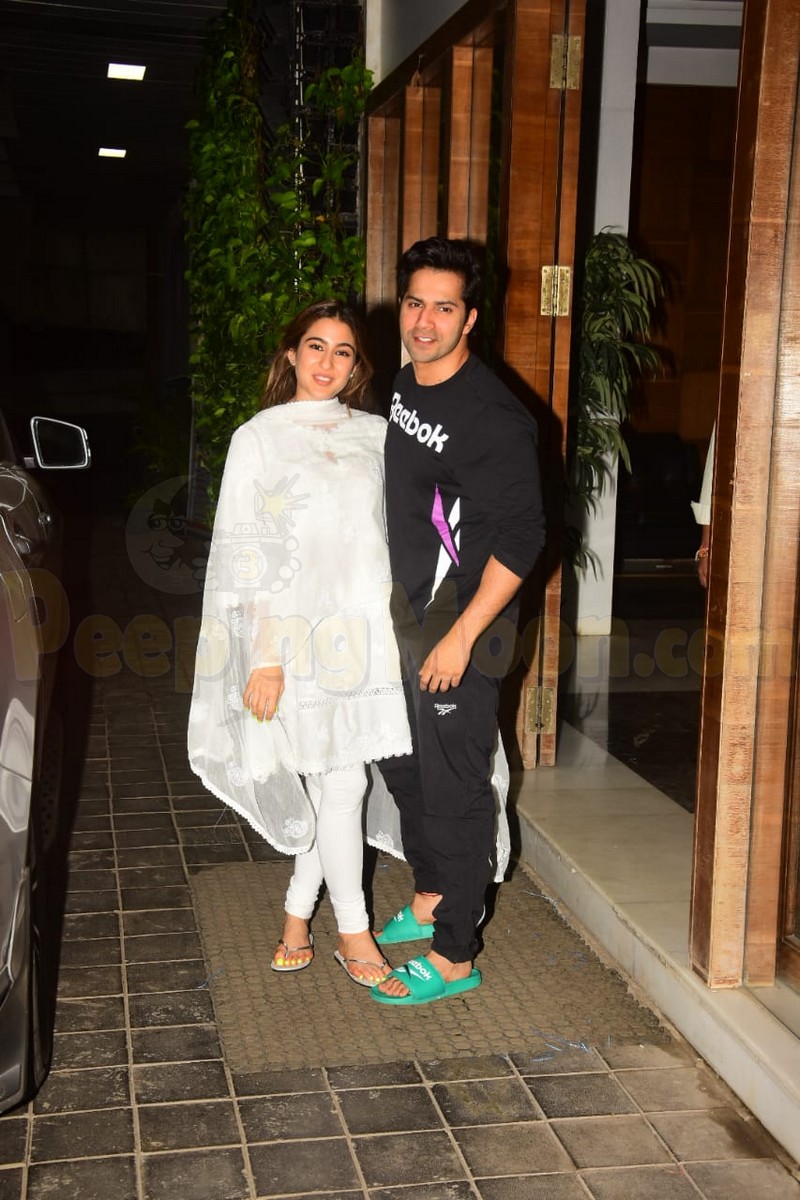 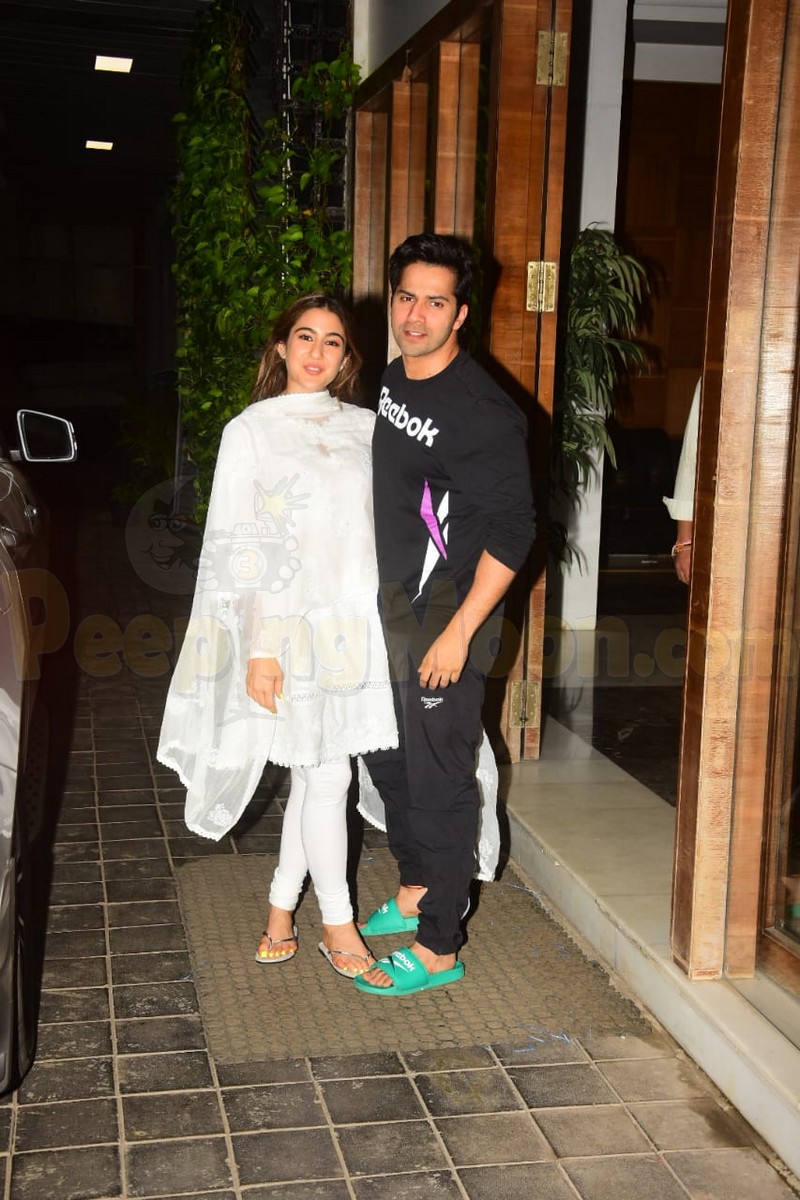 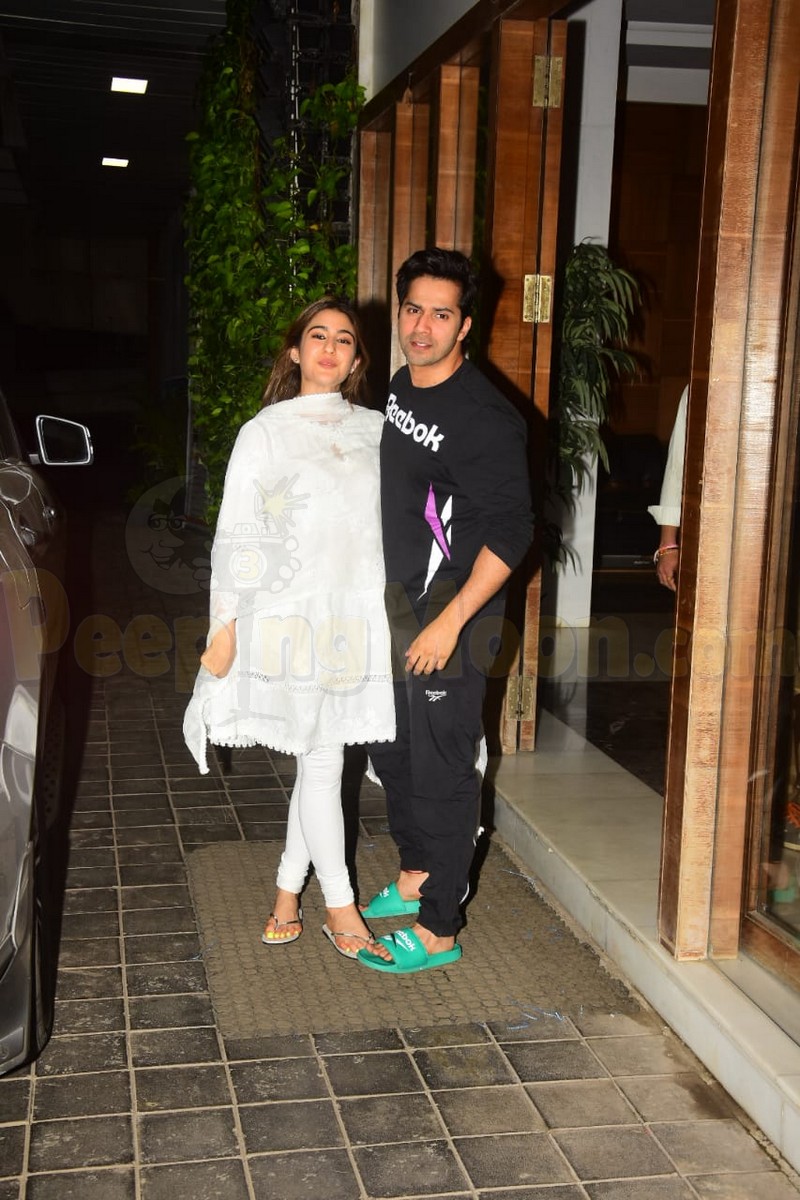 Other Bollywood stars were also snapped by the shutterbugs as they made an appearance in the city on Monday. Our cameras got a glimpse of Arjun Kapoor and Vicky Kaushal.

Arjun headed out to meet his Panipat director Ashutosh Gowariker. 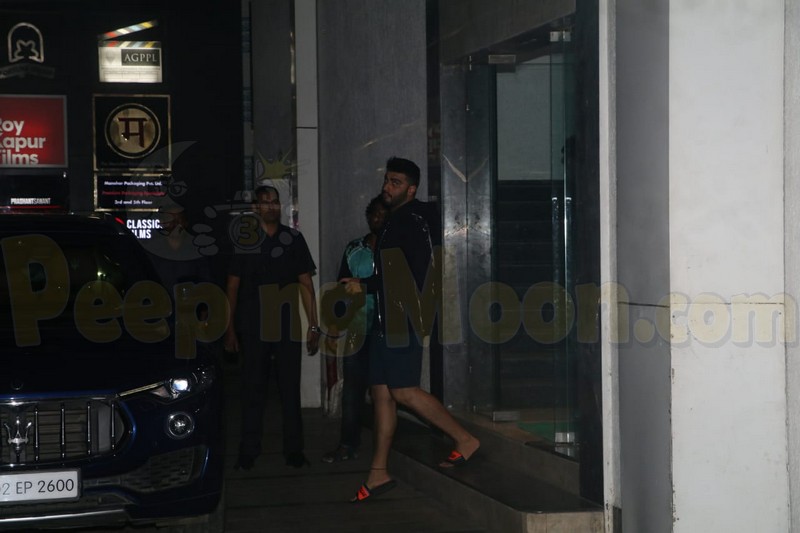 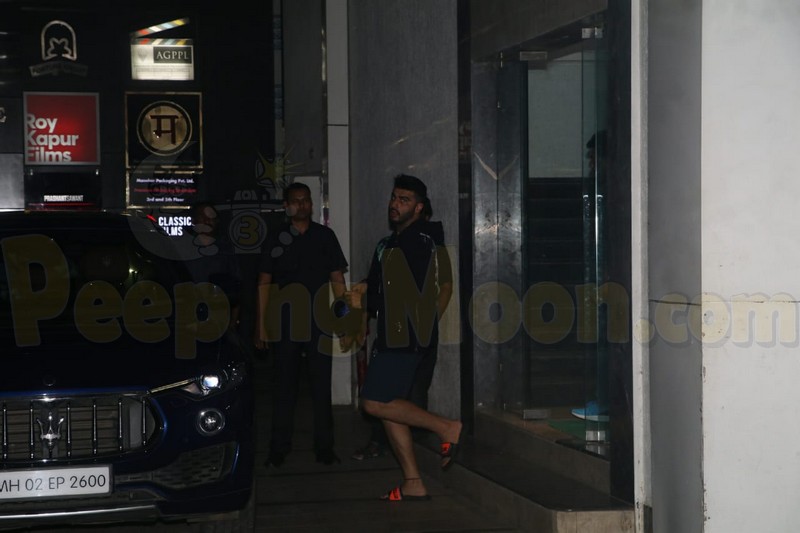 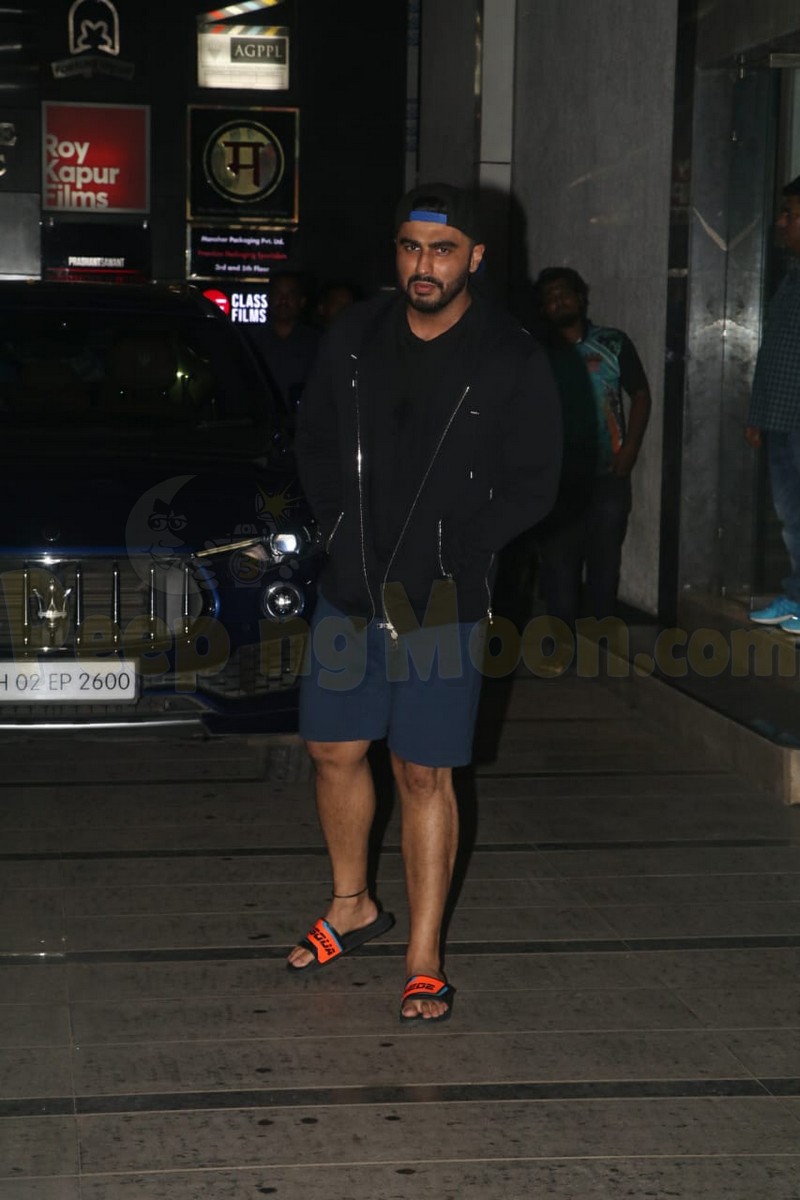 Vicky headed out in the 'burbs. 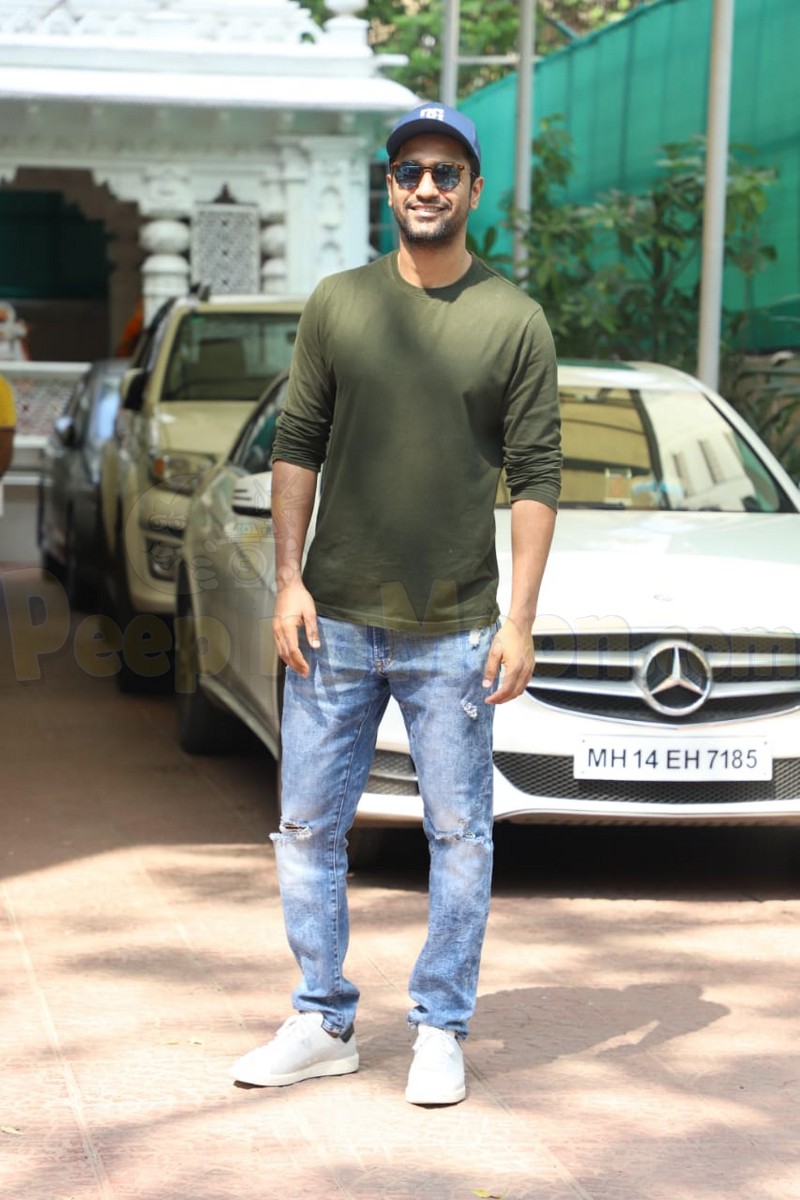 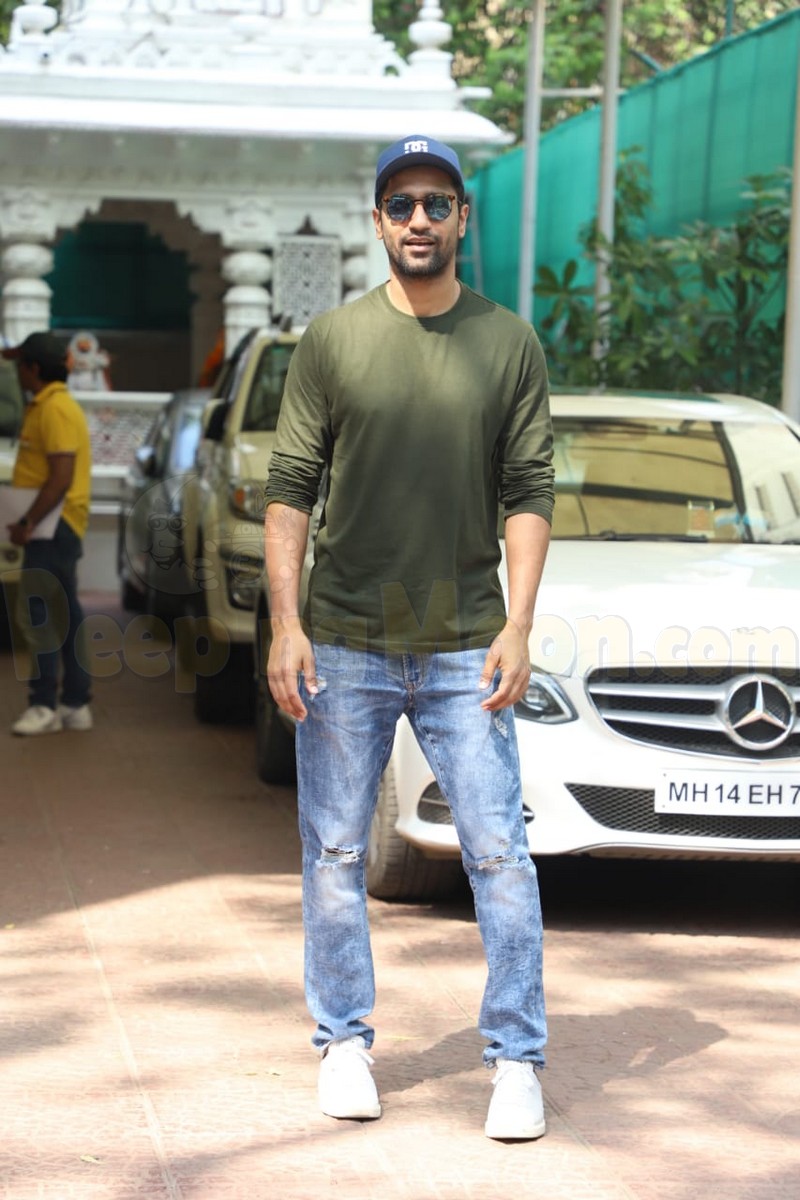 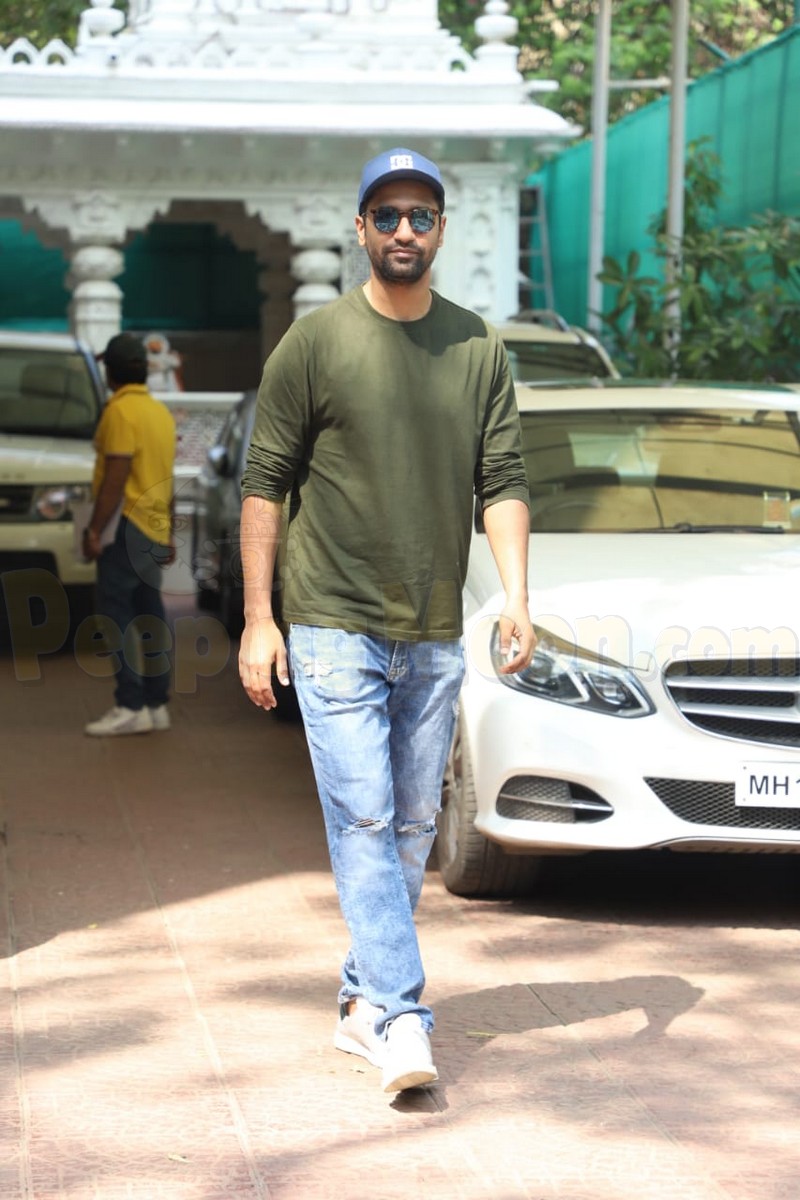 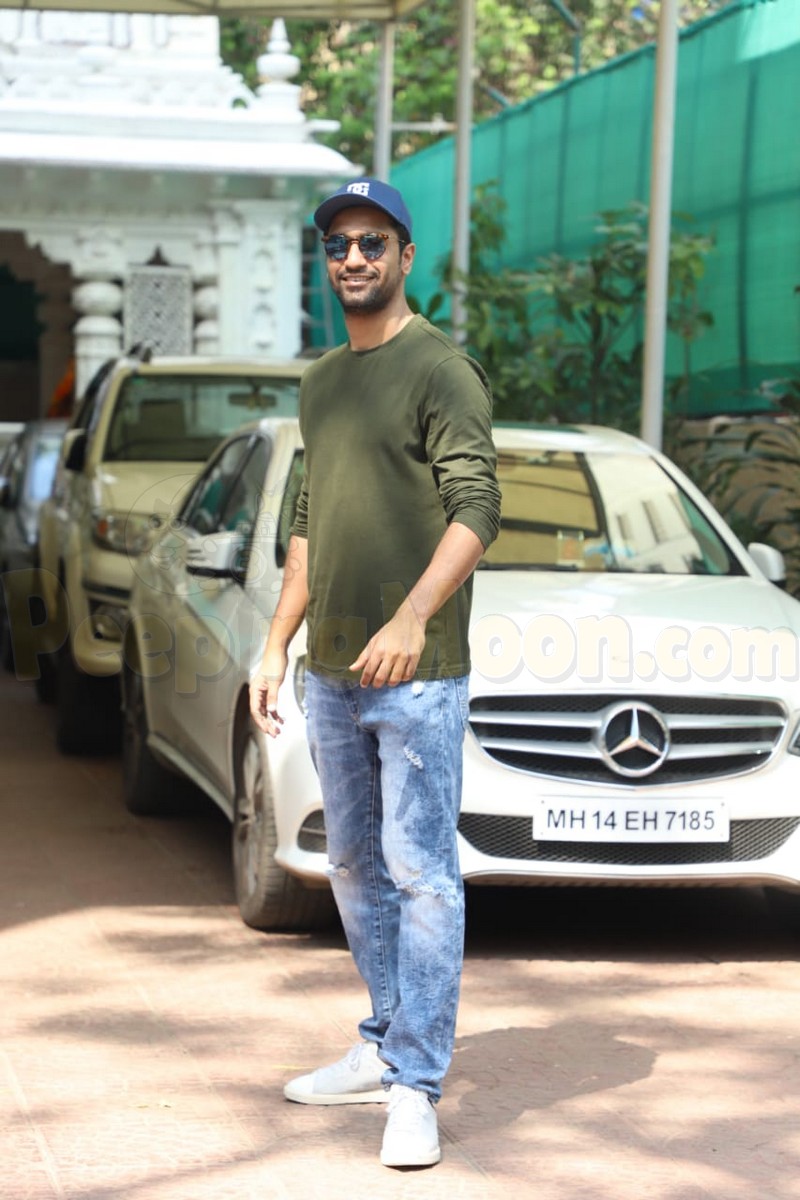