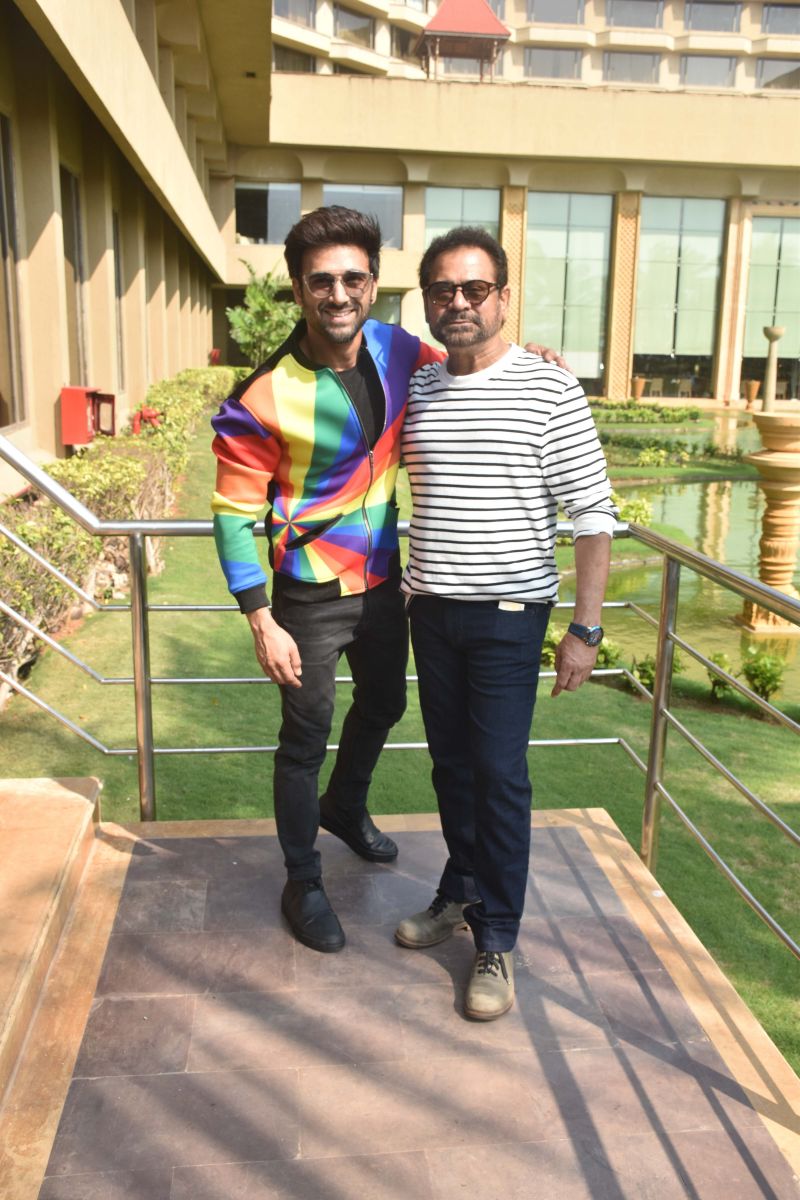 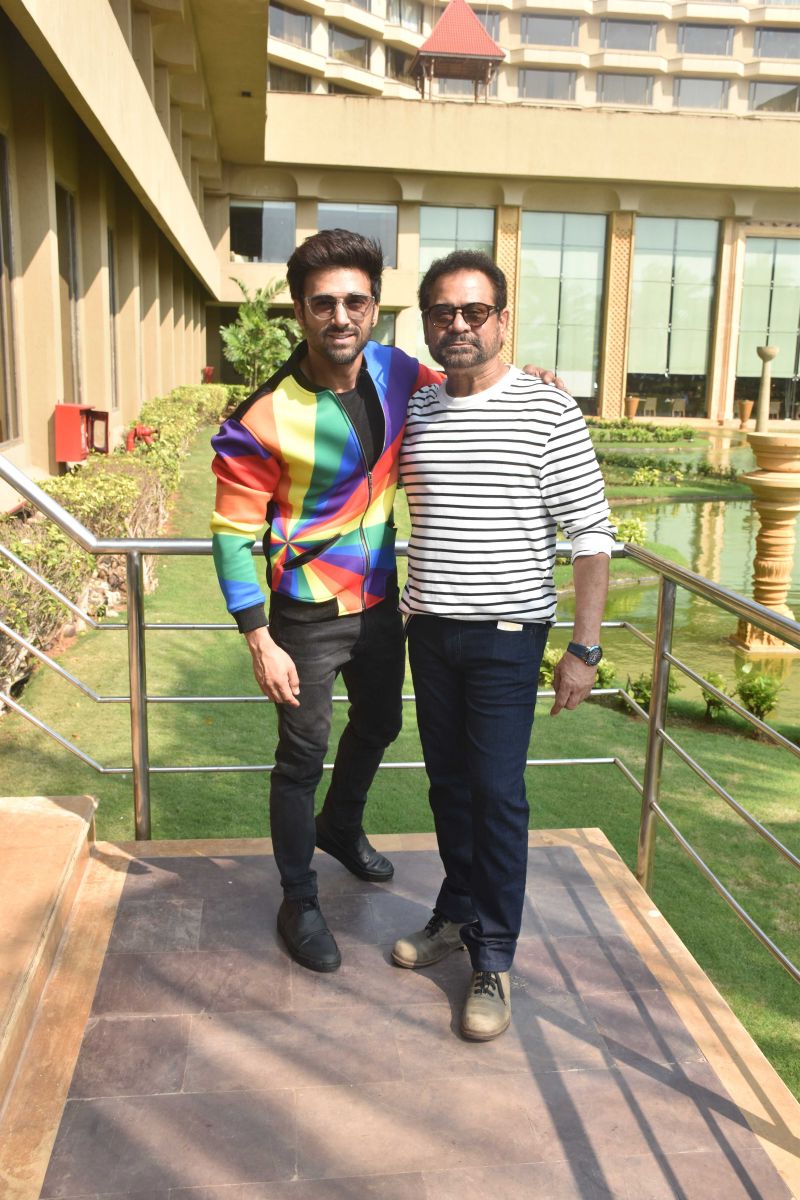 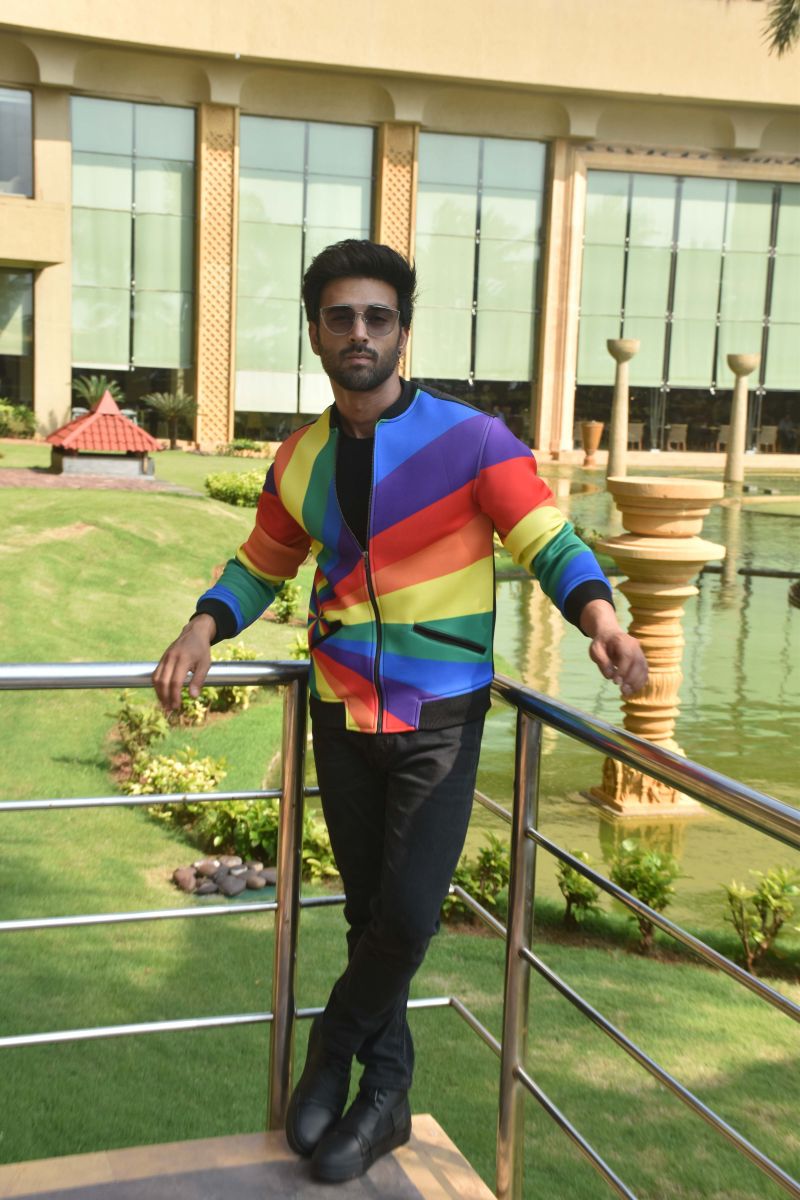 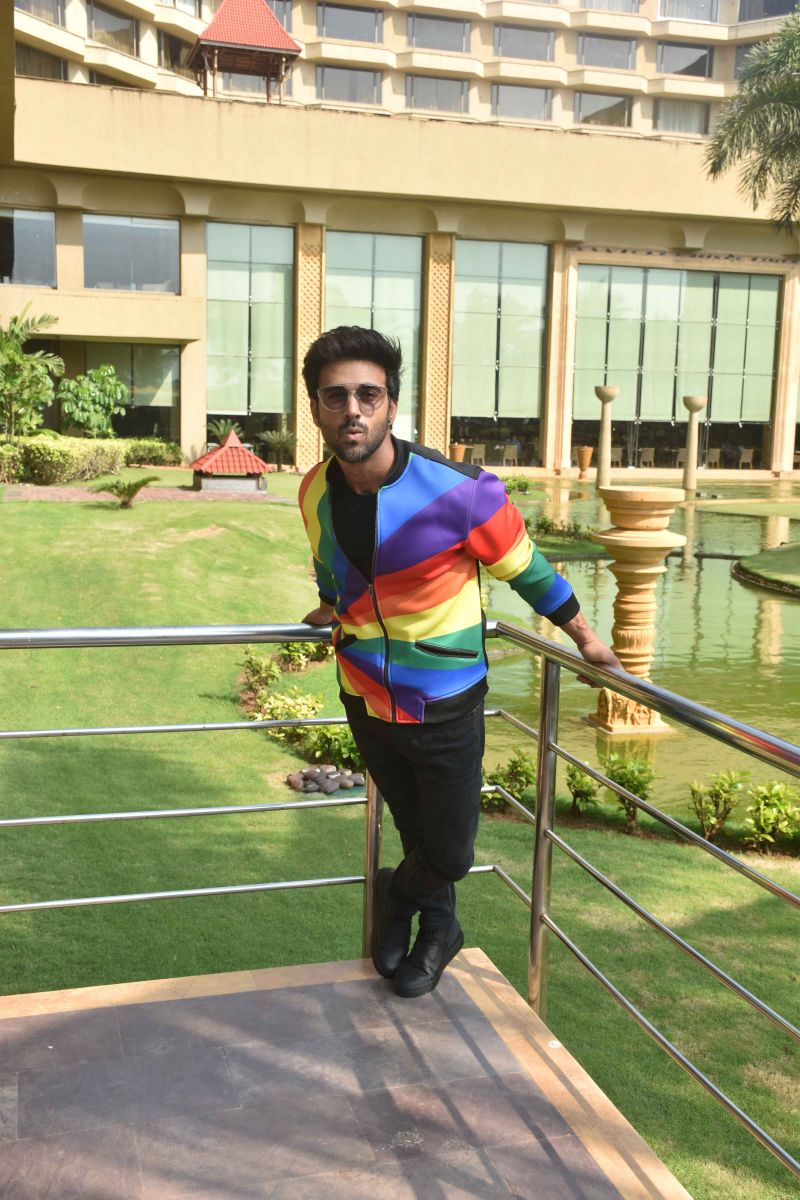 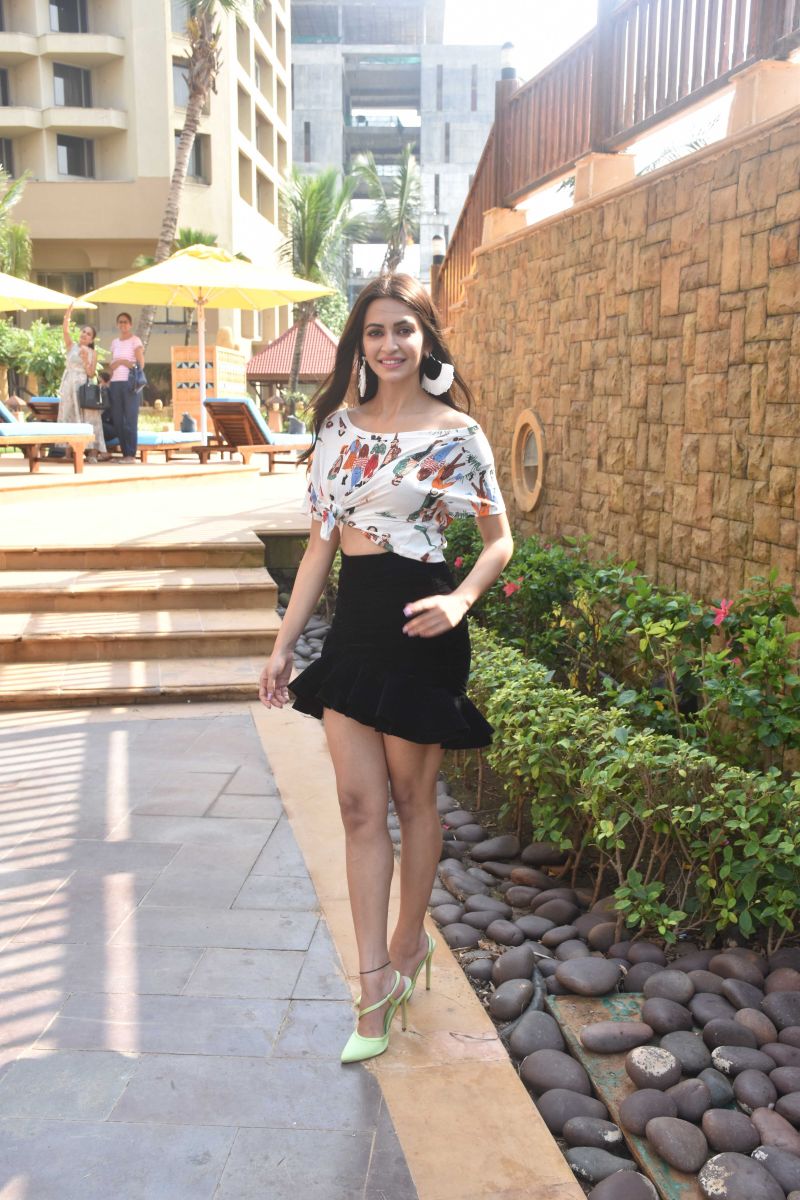 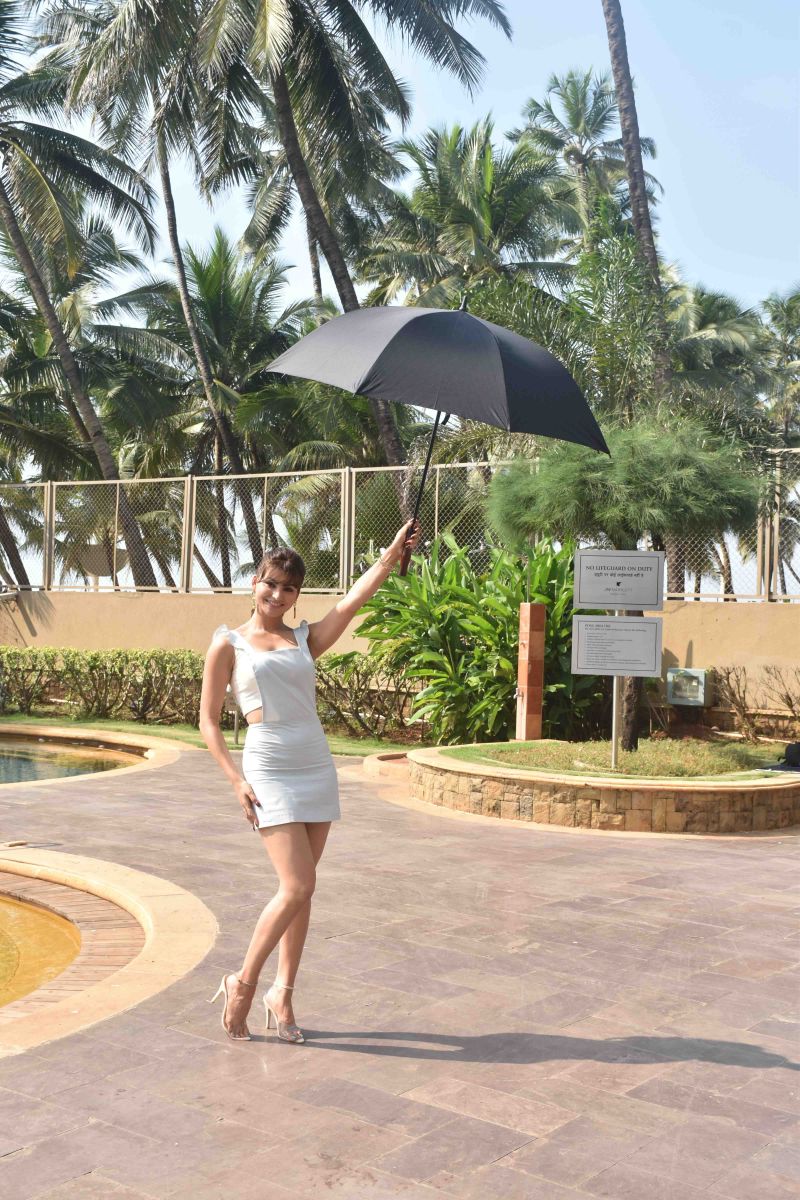 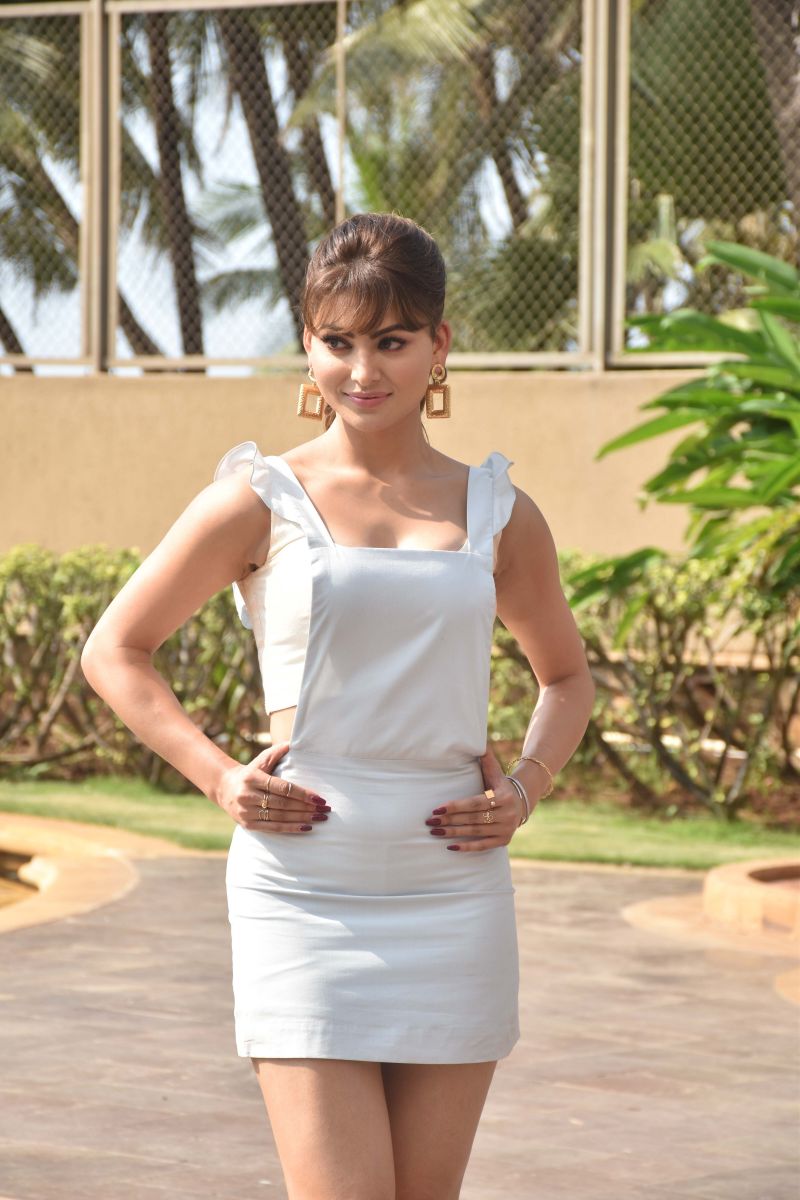 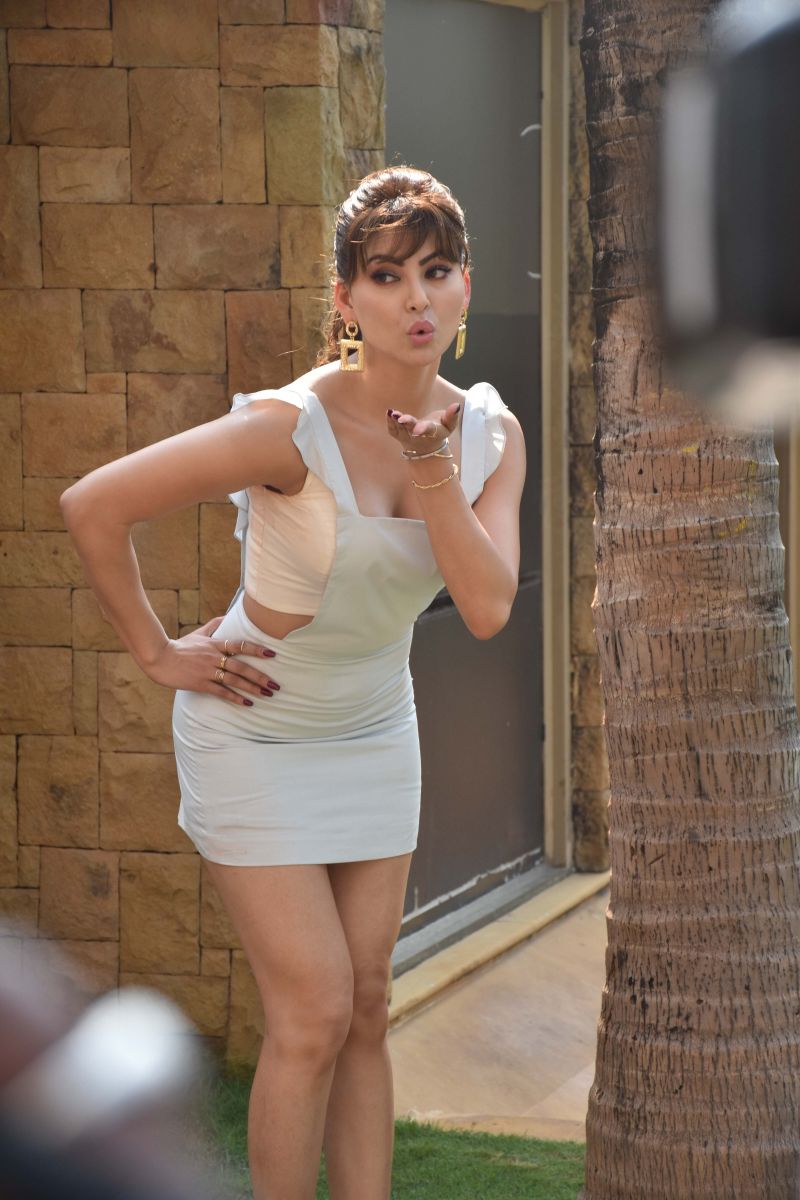 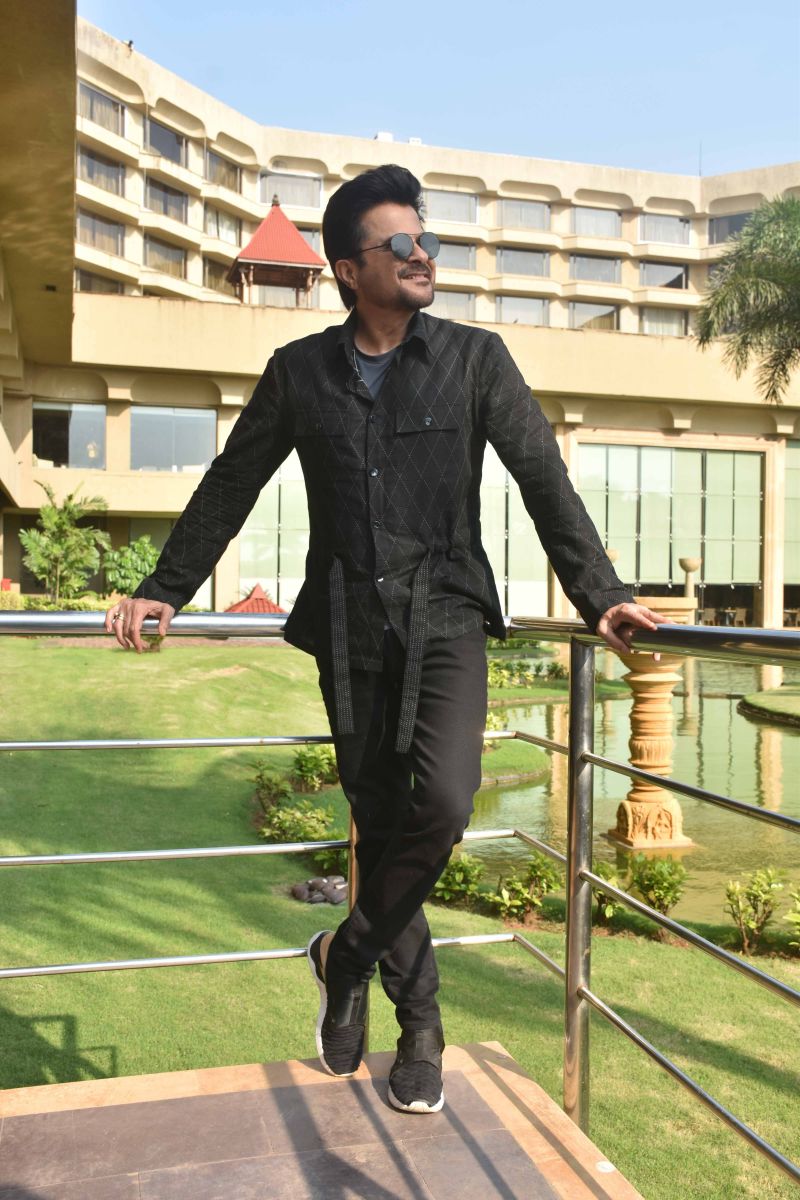 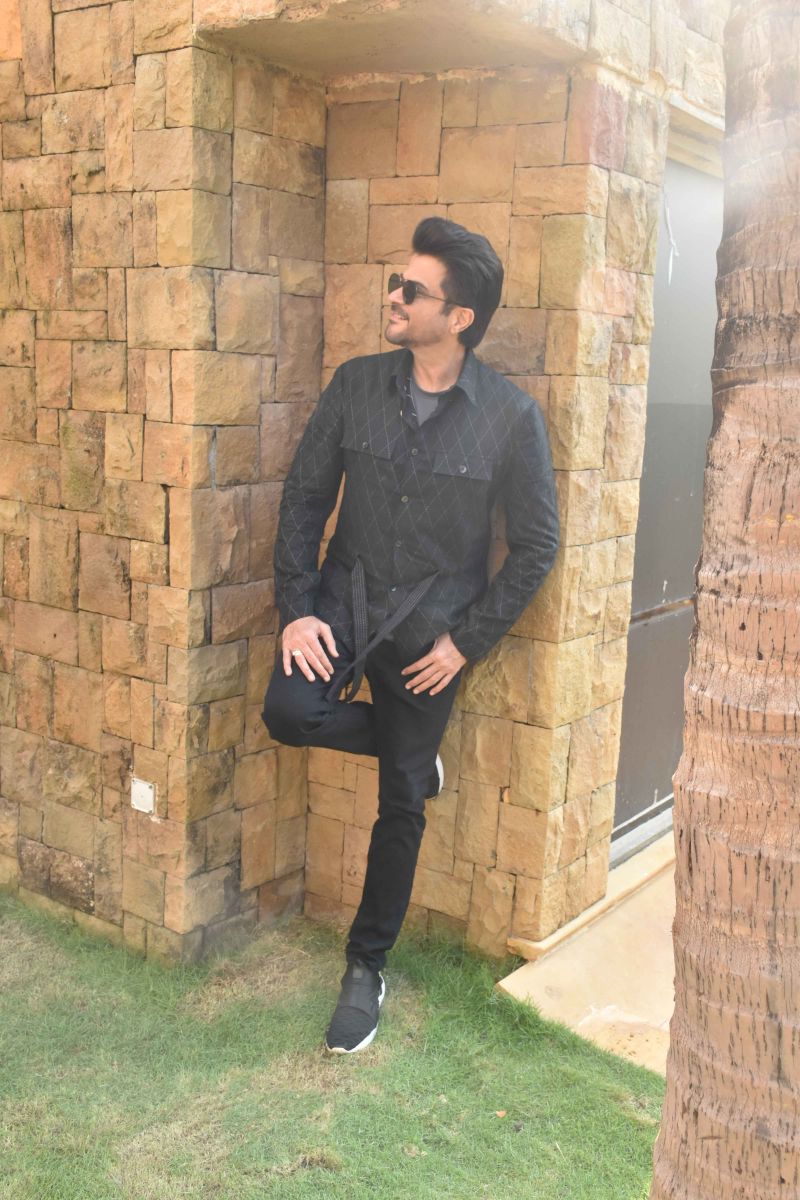 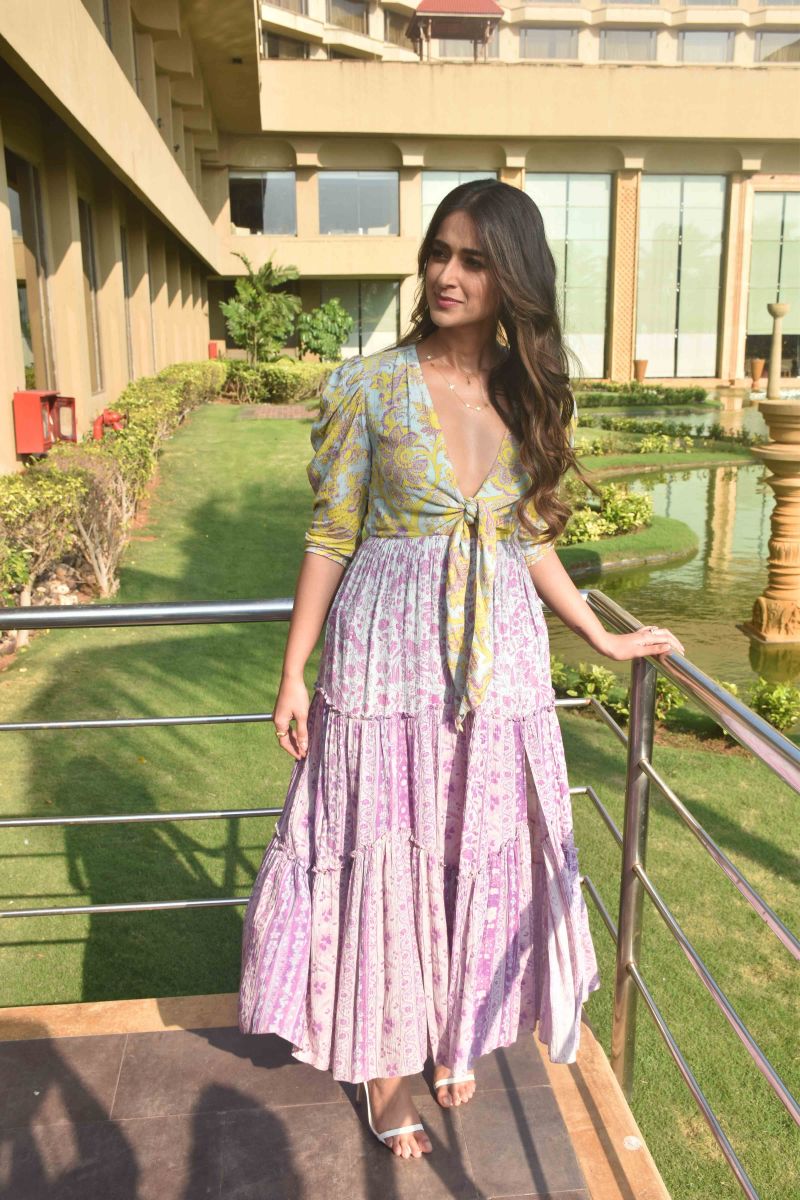 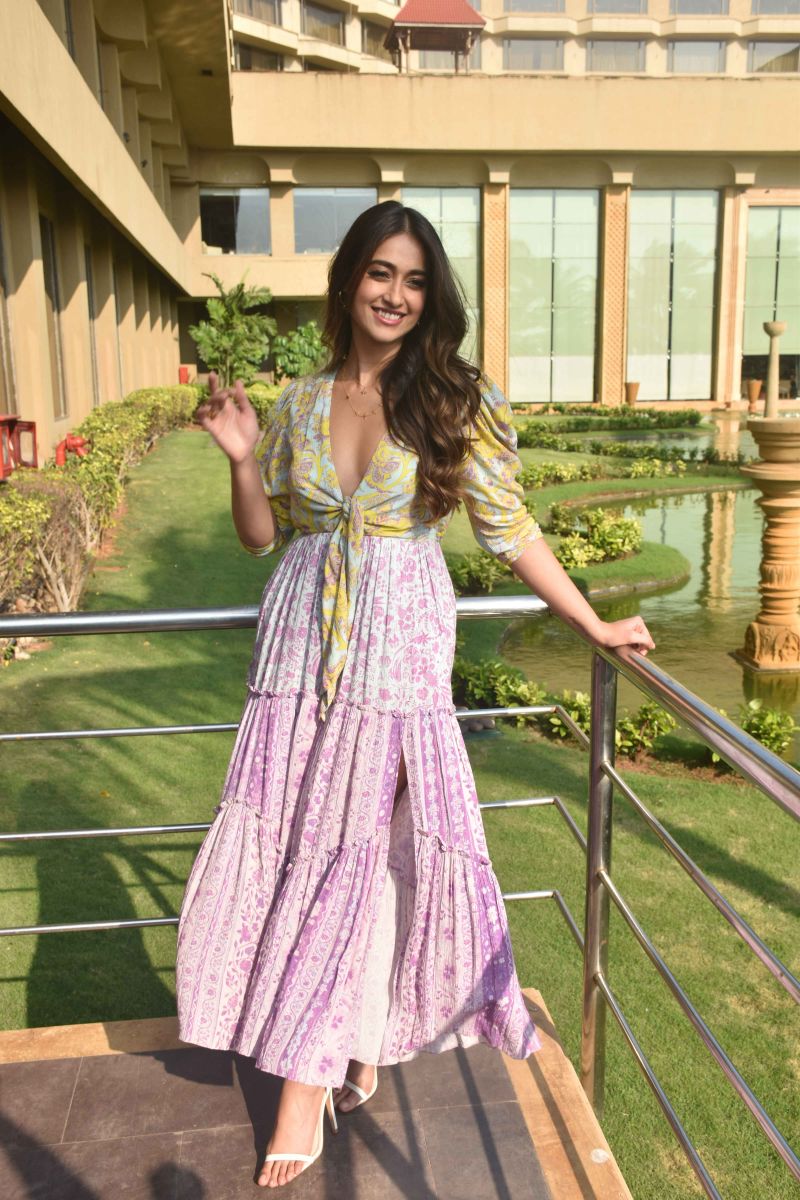 Recommended Read: Sara Ali Khan and Varun Dhawan make for a 'cool' pair on the sets of 'Coolie No 1'

Sidharth and Tara made their way to promote Marjaavaan. 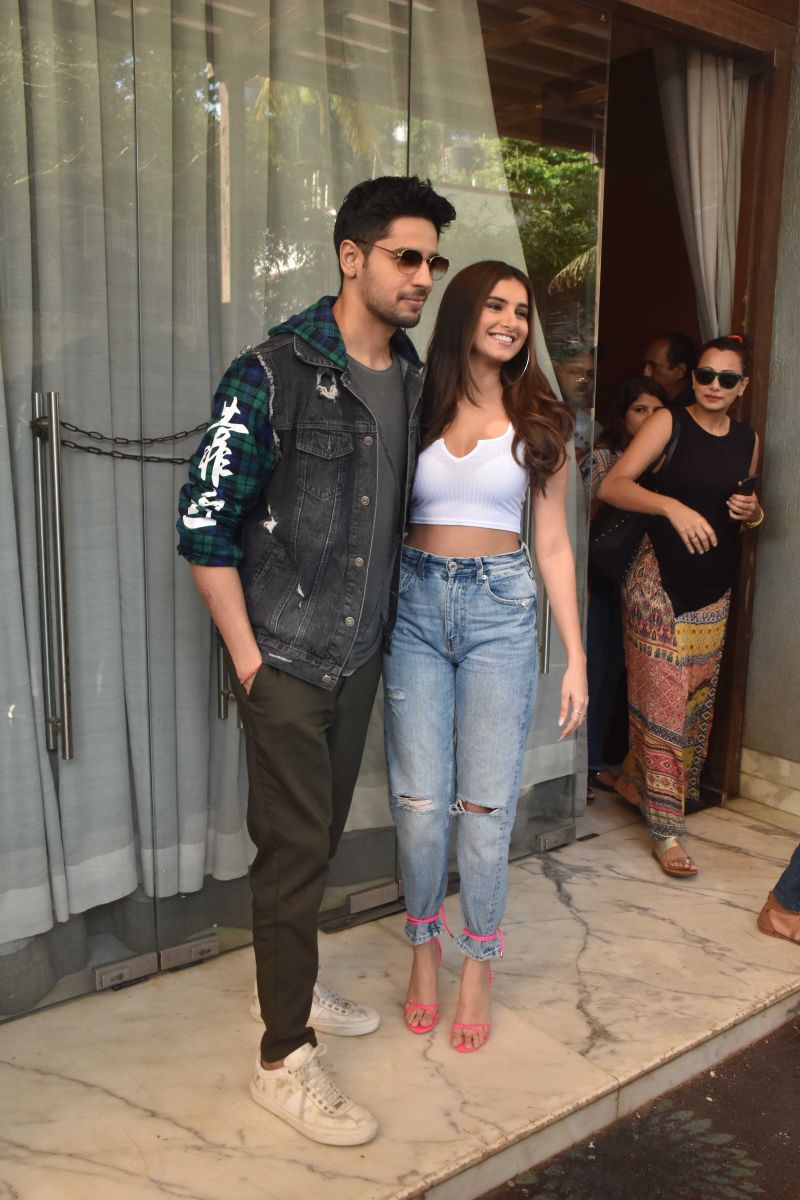 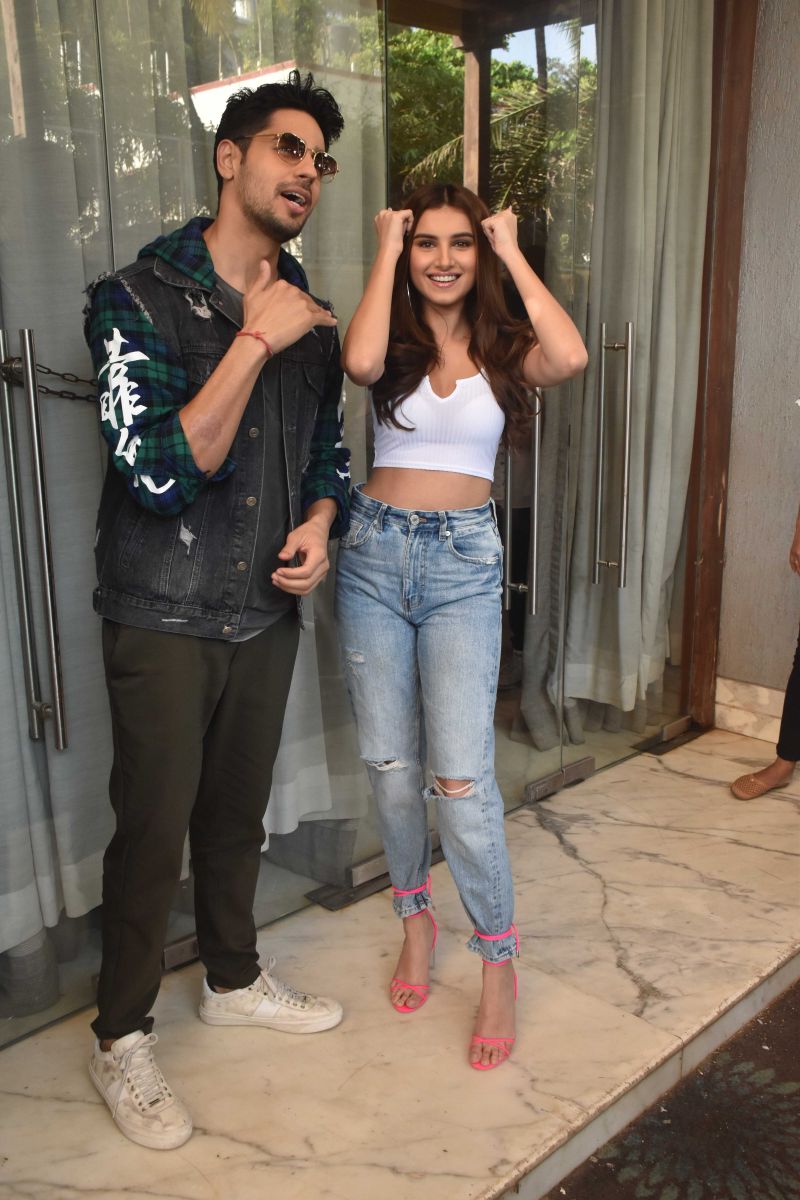 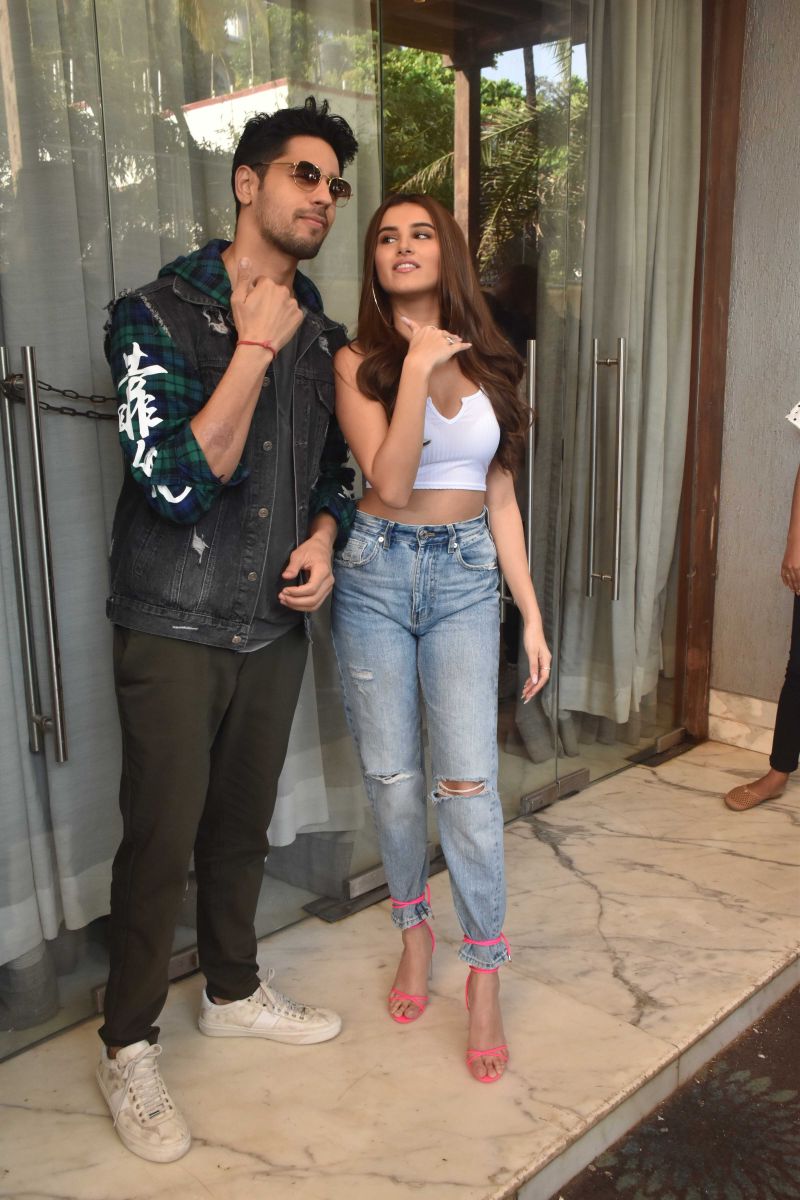 Keeping up with his fitness routine, Ranbir Kapoor goes for bicycle ride on the streets of Mumbai