Rishi Kapoor made his way out for a family dinner on Tuesday night. In presence were Rishi, Neetu Kapoor, Ranbir Kapoor, Riddhima Kapoor Sahni and Samara Sahni.

The actor was seen making his way out from a plush restaurant with Ranbir, Neetu, Riddhima and Samara. The moment the Kapoor clan came out of the hotel, a sea of photographers started shouting their names. Rishi Ji saw the paparazzi and told them not to shout. "Chillane ka nahi," told Rishi after which he happily posed with his family for a few pictures for the shutterbugs. 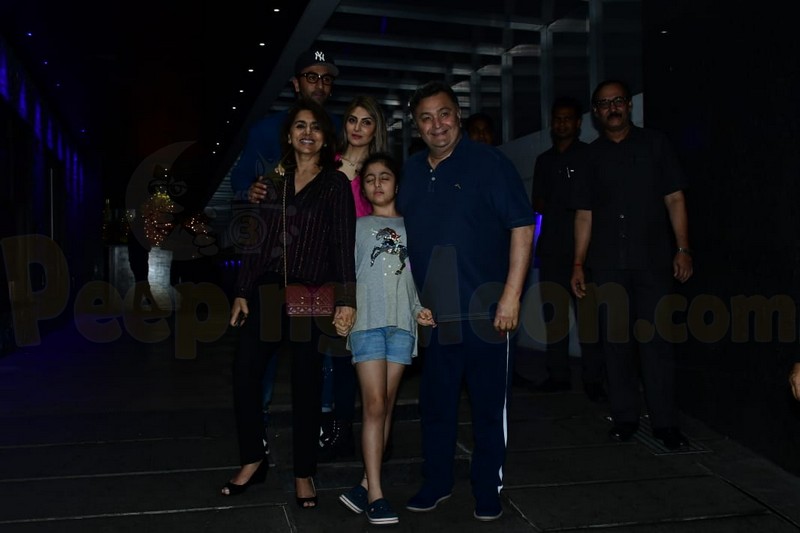 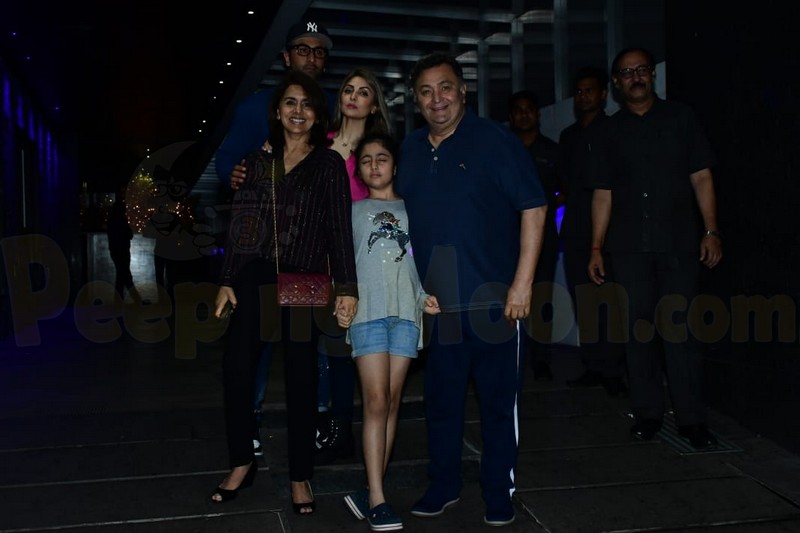 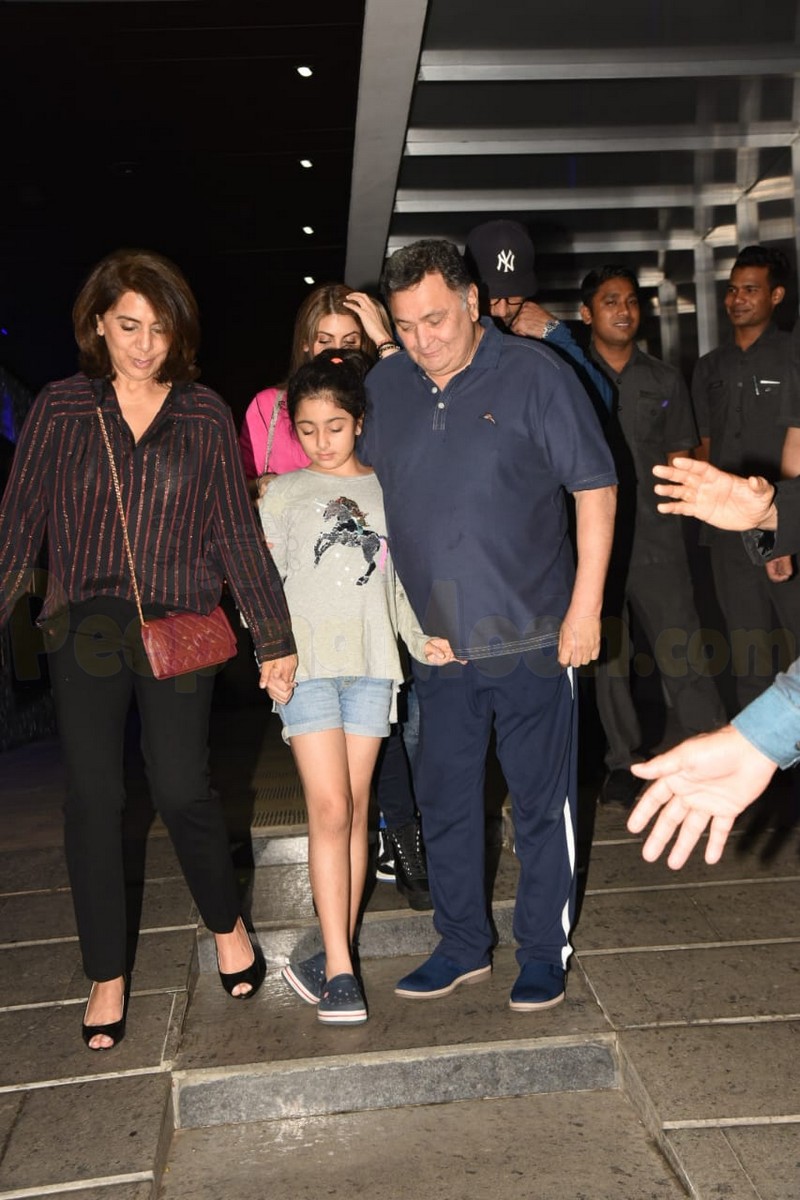 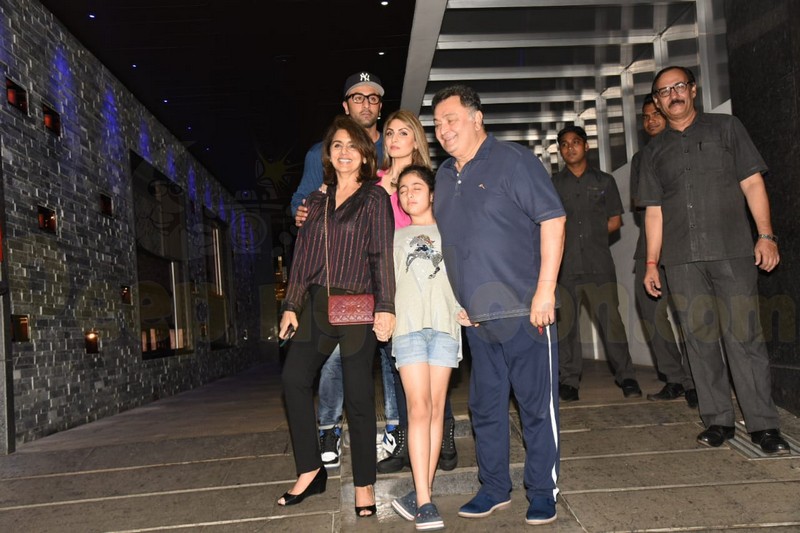 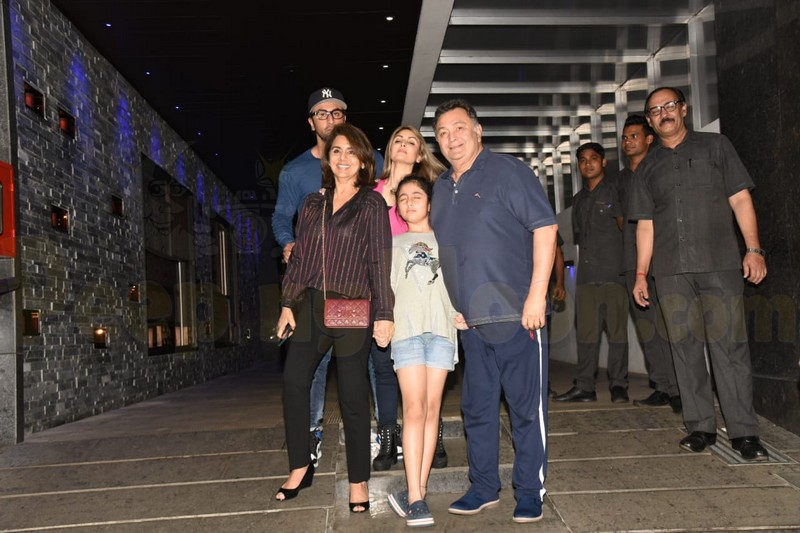 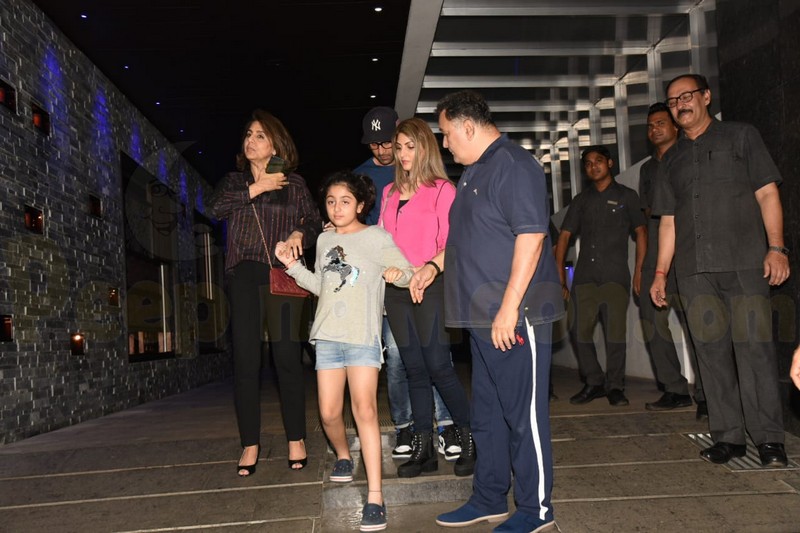 This isn't the first time Rishi has reprimanded photographers. On Diwali, the actor told paps off for making noise outside Ekta Kapoor's house. He was attending Ekta's Diwali bash.