It isn't an unknown fact that Rohit Shetty has a fetish for high-end hot wheels. The filmmaker, not only in his films, but in reality too has a vast collection of vehicles that range from four-wheelers to stylish bikes. While he manages to grab attention for all those automobiles used for explosions in his action films, this time Rohit stole the limelight for gifting himself the luxurious SUV- Lamborghini Urus. The Singham director, who has a fleet of SUVs in his basement, left his fans stunned with the recent addition which costs an approximate of Rs.3 crore. If one remembers, a while ago Ranveer Singh was also clicked in the city with the same model of Lamborghini but in red colour. Well, it seems the Simmba actor-director duo share the same choice in automobiles.

Taking his new bright yellow hot wheels on the streets on Mumbai on a partially rainy day on Friday, Rohit headed to shoot with Neha Dhupia for her show No Filter Neha Season 4. At the shoot venue, along with Rohit and Neha, the car was the hero of the hour and became subject to several flashlights that were directed at it. Proud owner Rohit posed before the car for the cameras. Interestingly, Shah Rukh Khan, with whom Rohit worked in Chennai Express, shares the same number plate digits on his automobiles that is 555! 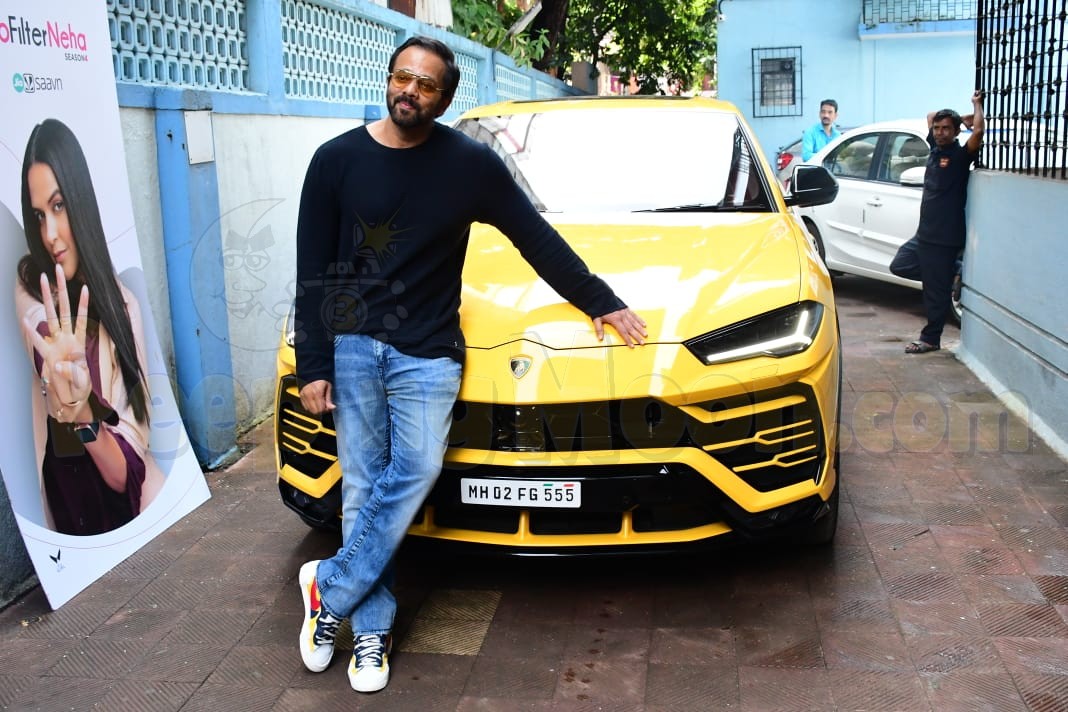 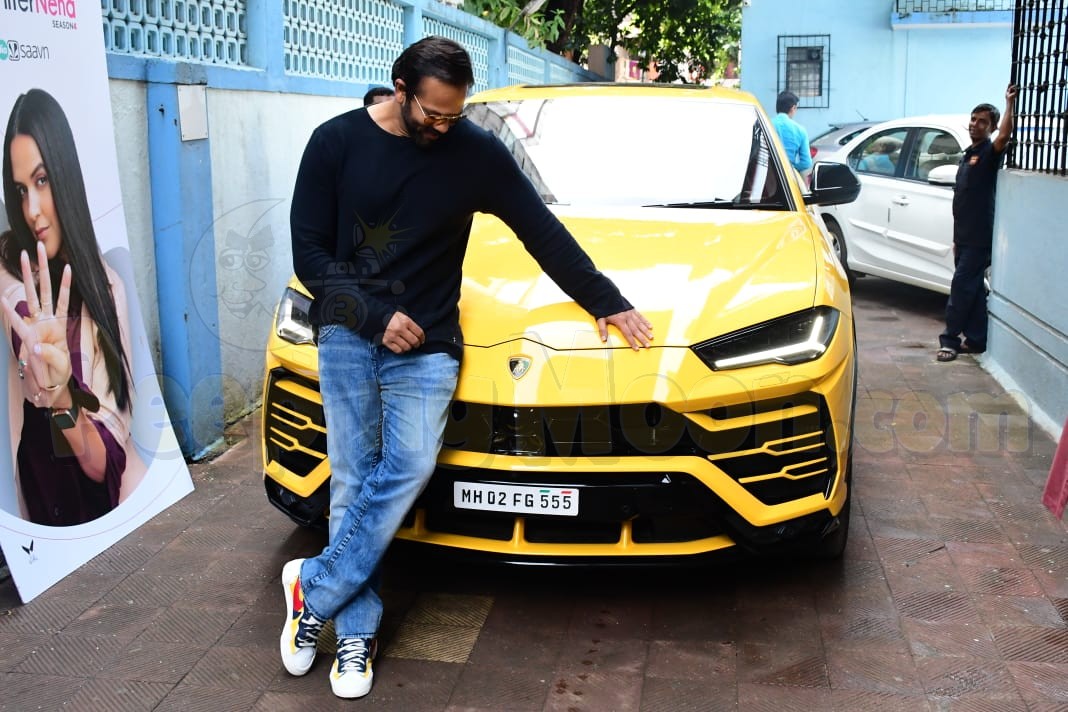 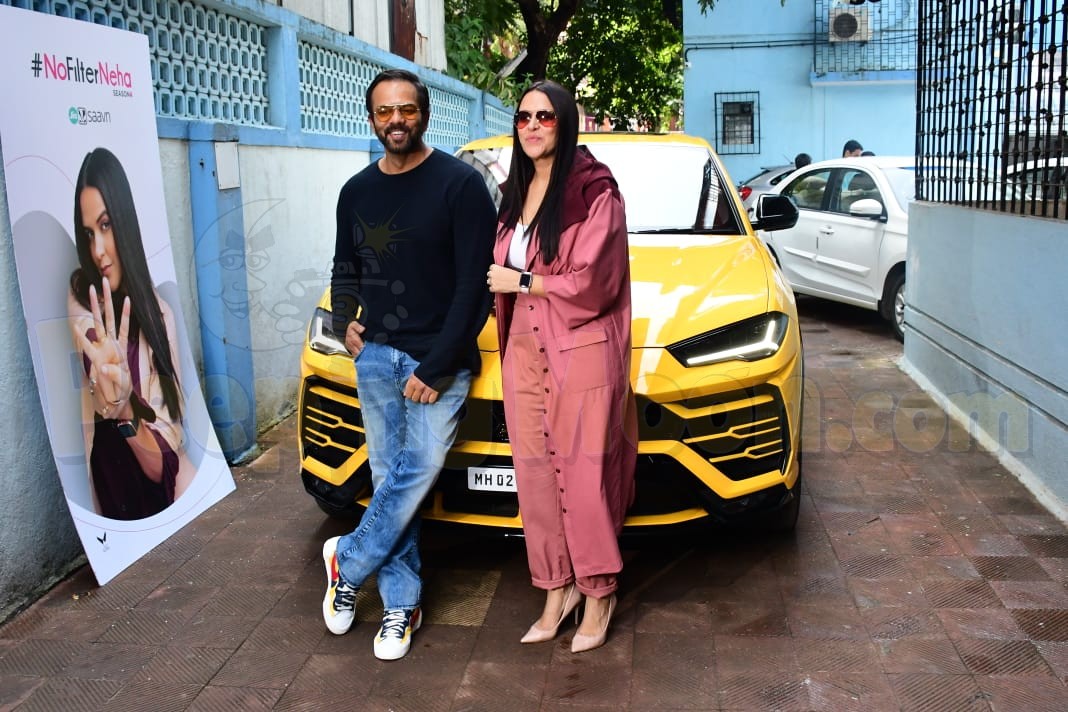 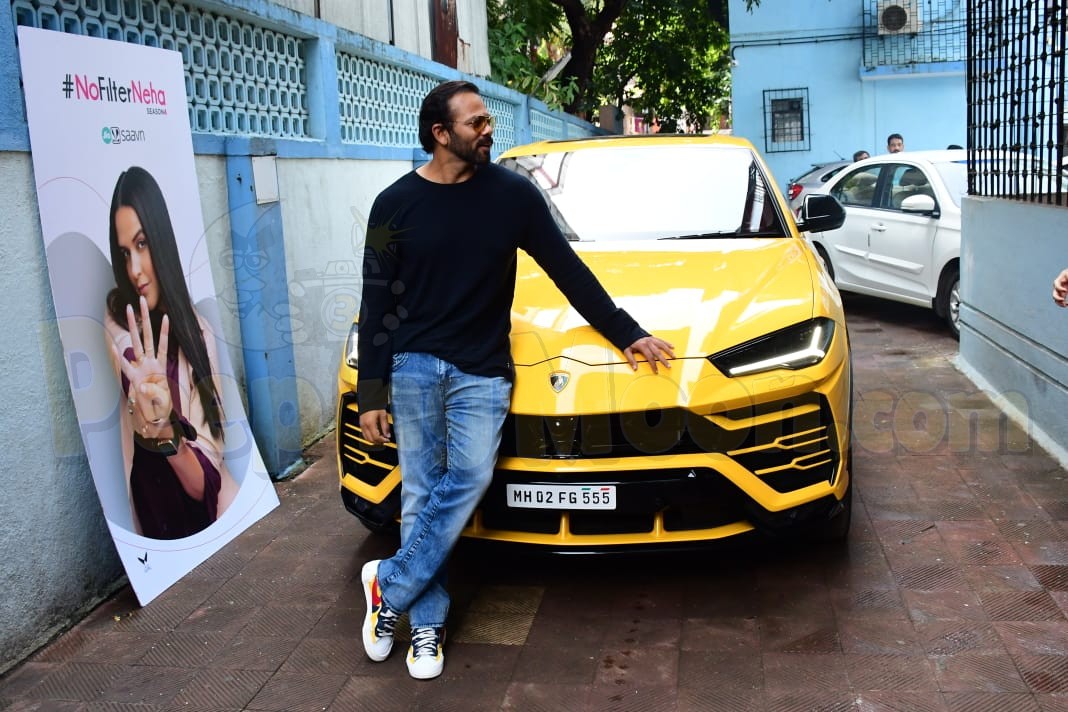 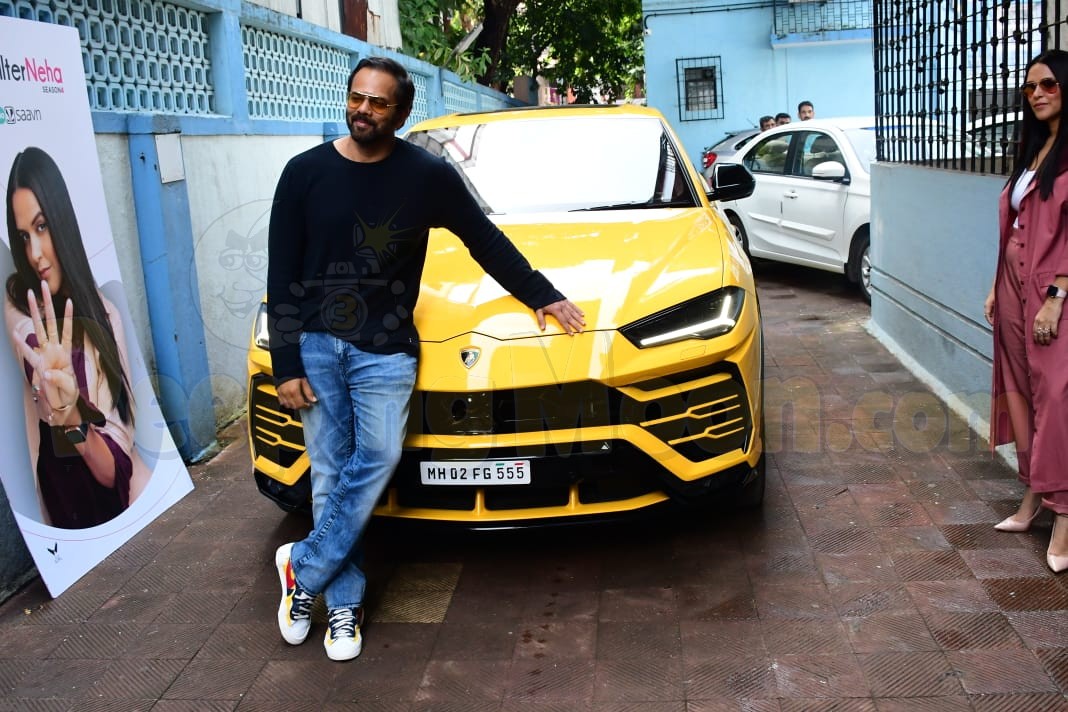 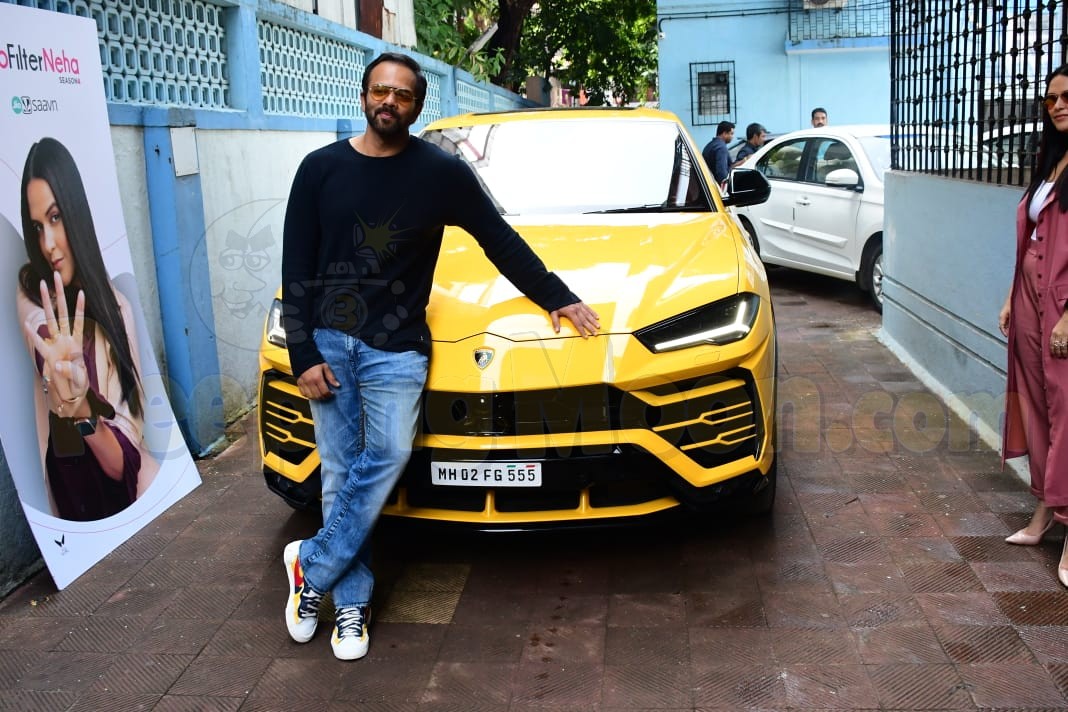 Speaking of Rohit's vehicle collection, he is the owner of Ford Mustang, Range Rover Sport, Maserati GranTurismo Sport among several others. The filmmaker, during an interview with a leading daily a while ago, told that the cars and vehicles that survive explosions and crashes performed on them while shooting for a film are taken back home by him and they become a part of his massive collection.

Workwise, Rohit is currently shooting with Akshay Kumar and Katrina Kaif for Sooryavanshi, which is the fourth film of his cop universe franchise. The film is scheduled to release on March 27, 2020.

Jagdeep Funeral: Jaaved Jaaferi and Naved Jafri bid adieu to their father with family in attendance