Kareena Kapoor Khan was spotted at the Mumbai airport this noon with her little nawab Taimur Ali Khan as she jetted off to Chandigarh for the first schedule of Laal Singh Chaddha, co-starring Aamir Khan.

Bebo looked gorgeous as always but it was little Tim who took our attention as cutely walked inside the airport with Indian flags in his hand. Have a look: 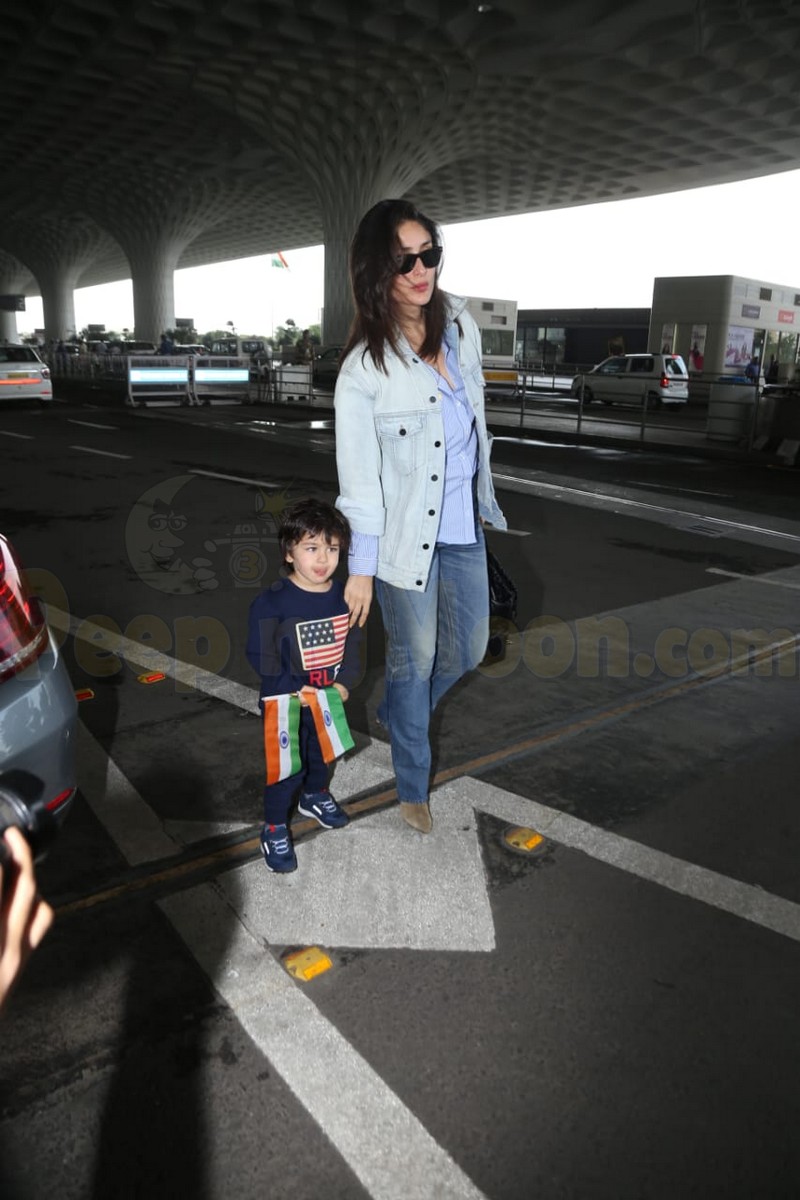 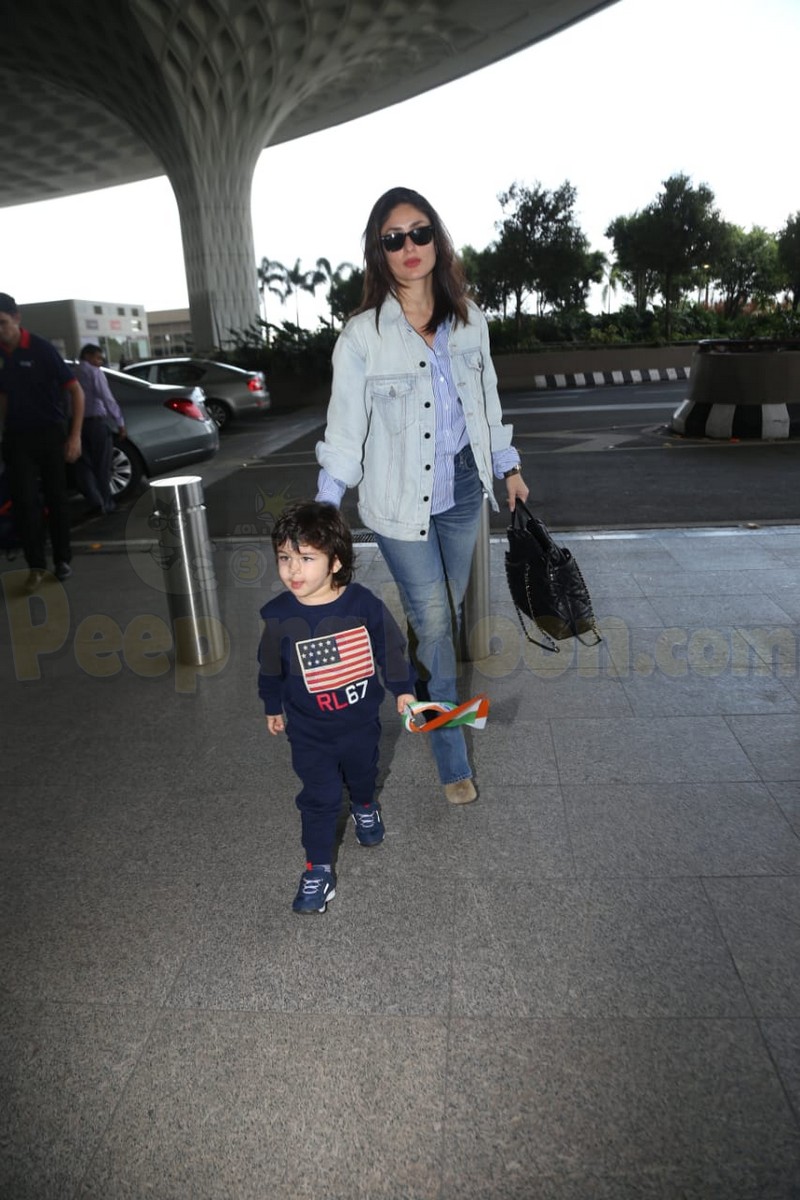 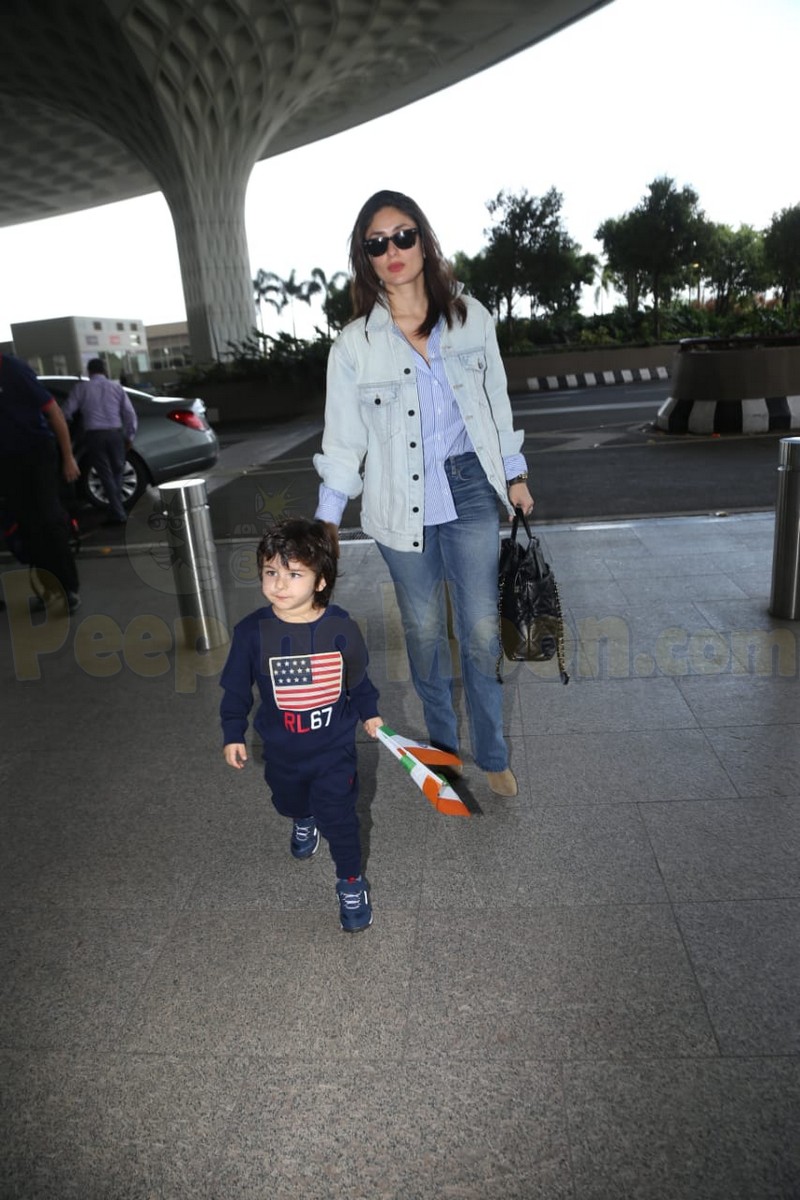 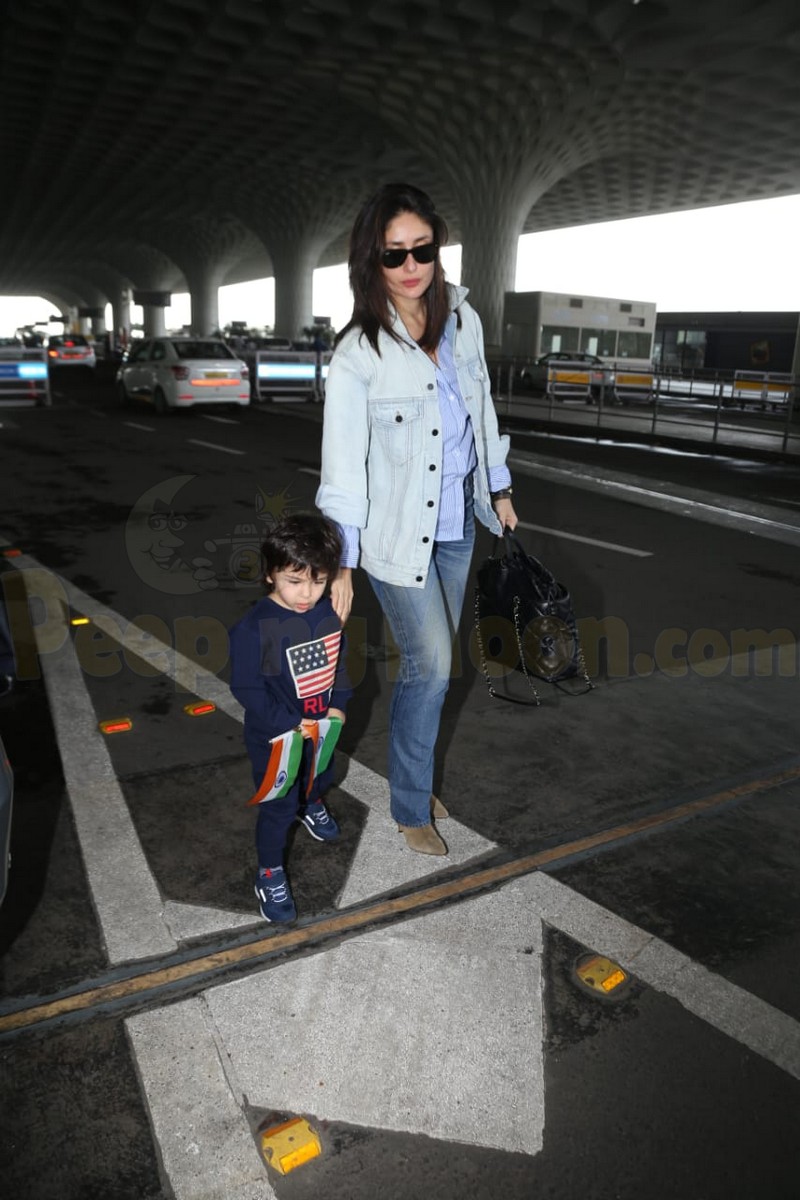 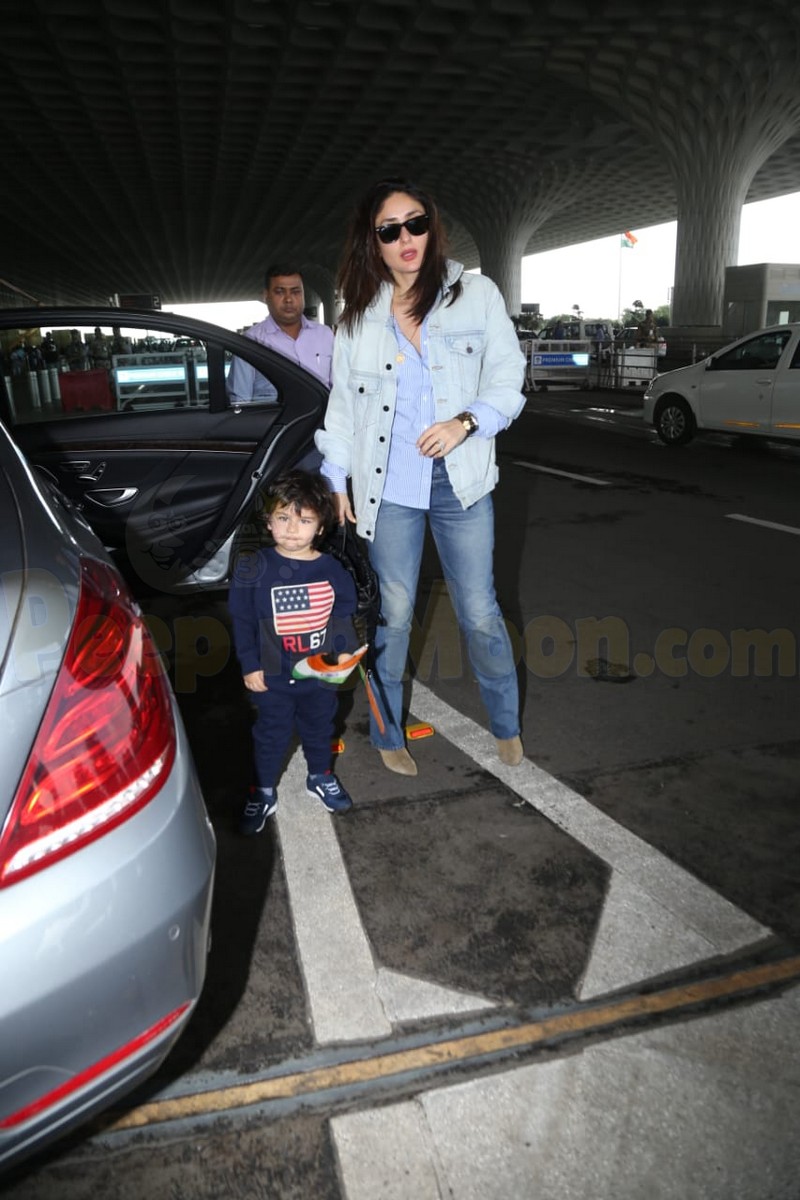 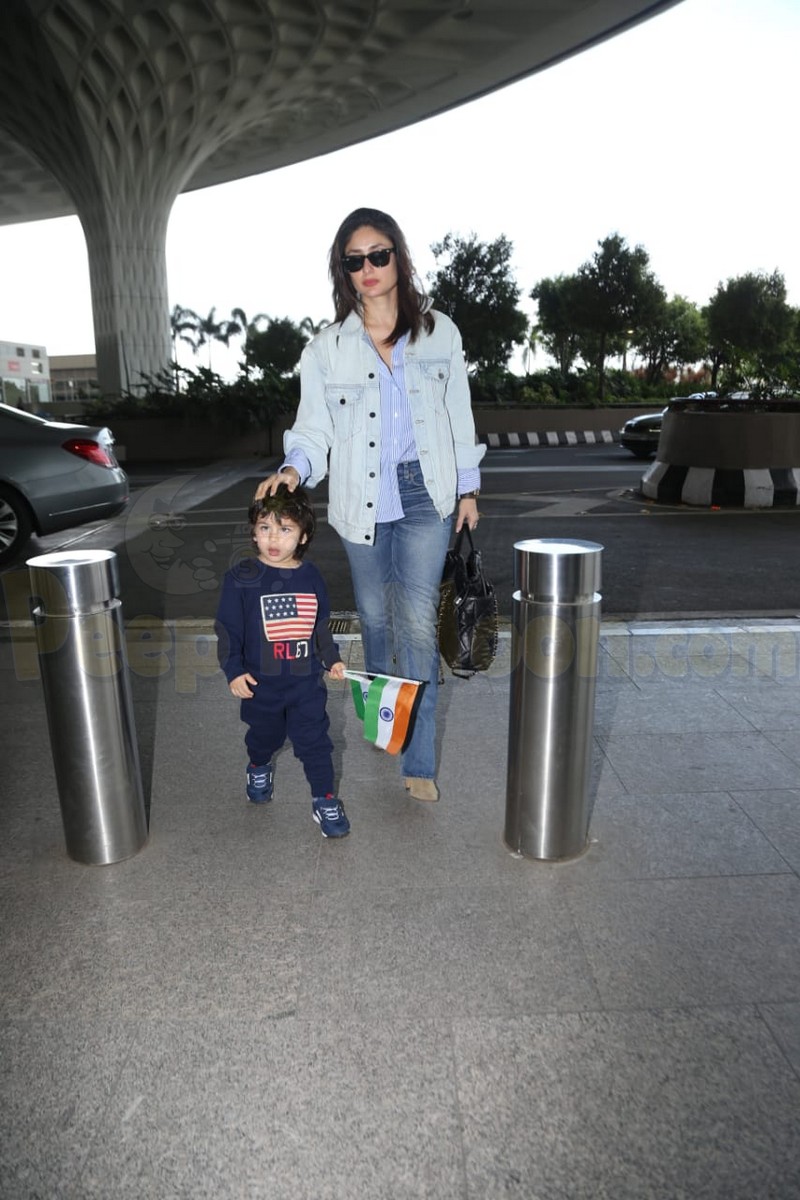 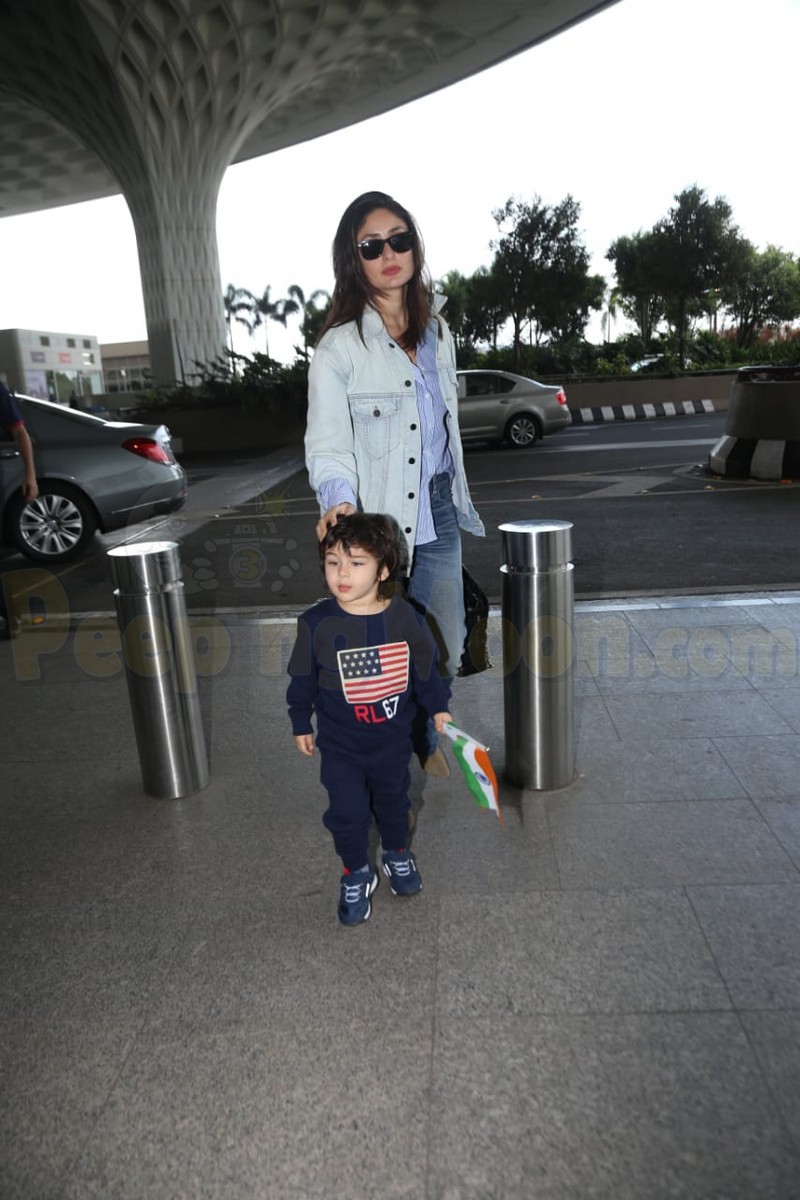 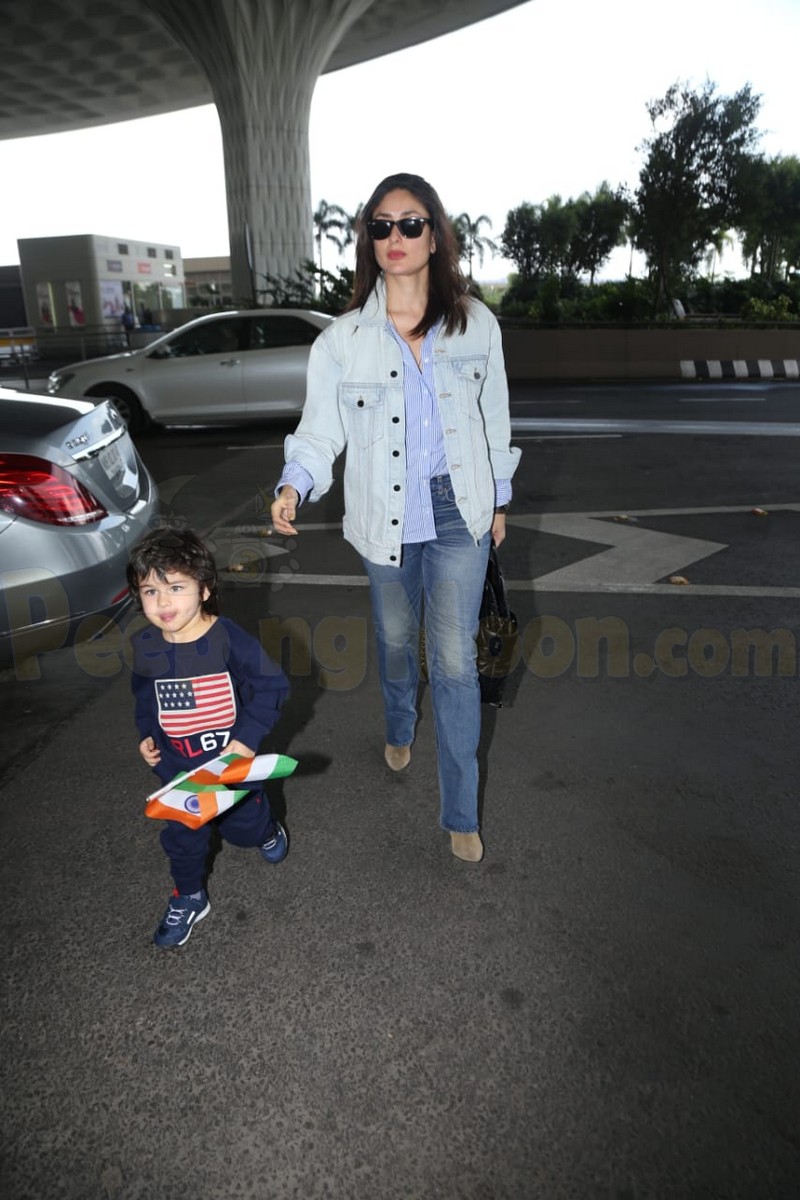 Recommended Read: Shraddha Kapoor and Tiger Shroff fly off to Serbia for the shoot of their action-drama 'Baaghi 3'

Laal Singh Chaddha is the official adaptation of Tom Hanks' Forrest Gump, which released in 1994. Written by Atul Kulkarni, the film is directed by Advait Chandan and will be produced by Viacom18 Studios and Aamir Khan Productions. The film will release during Christmas 2020.