The news of Sanjay Dutt being diagnosed with advanced stage lung cancer sent shock waves amongst his countless fans. The actor has already completed his first round of chemotherapy sessions at a private hospital in Mumbai.

Today, the actor was clicked by the paparazzi at a private airport with his wife Maanayata Dutt. 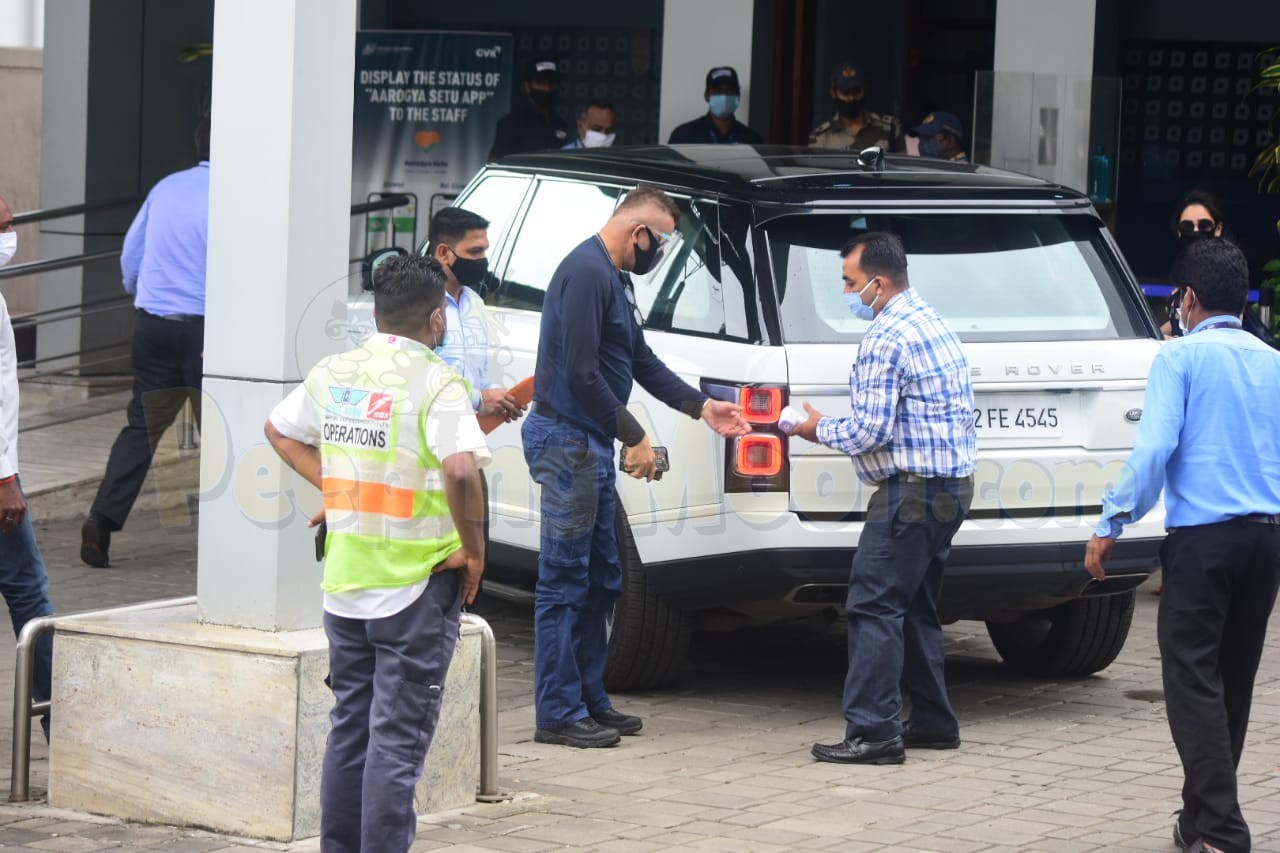 Sanjay and Maanayata travelled to Dubai to be with their kids Shahraan and Iqra as they could not accompany their mother back to India when she rushed to be with the former's side. 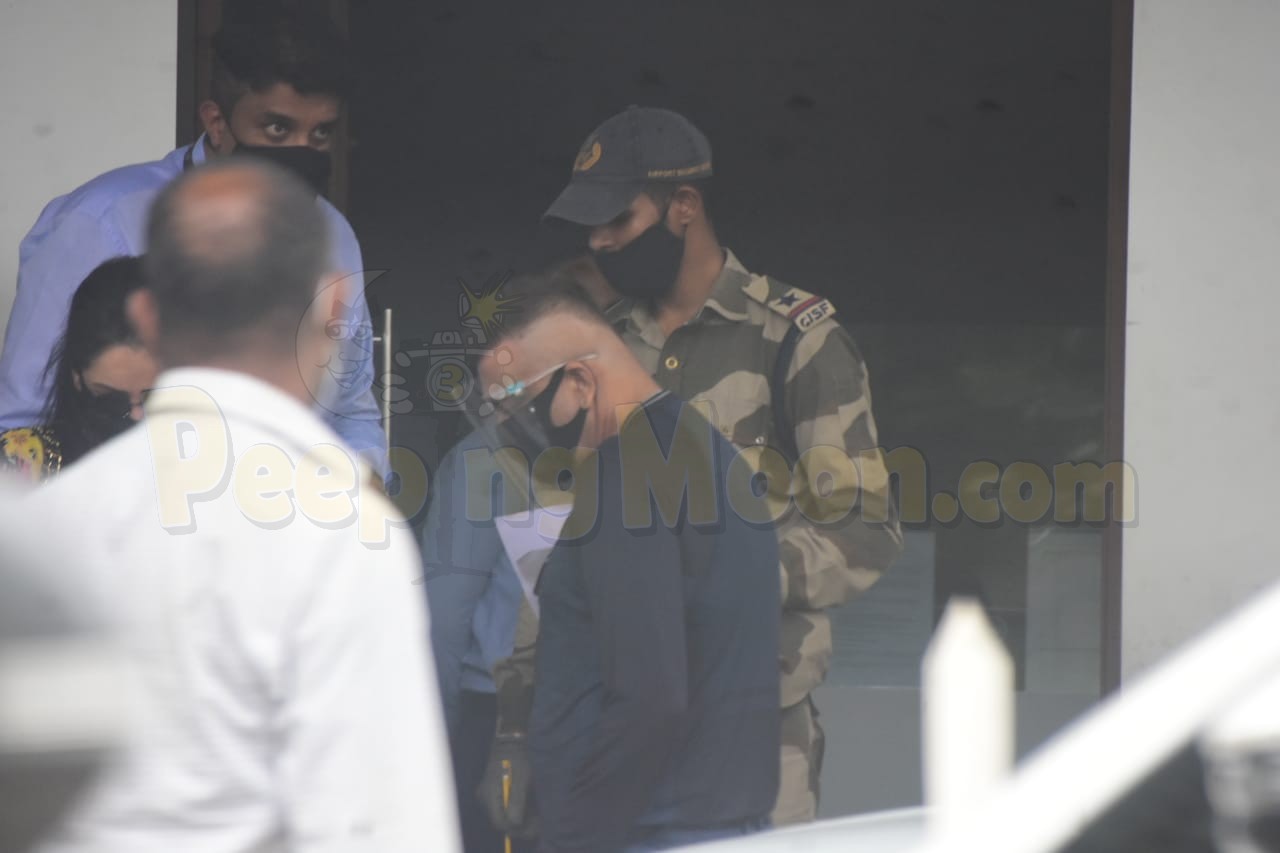 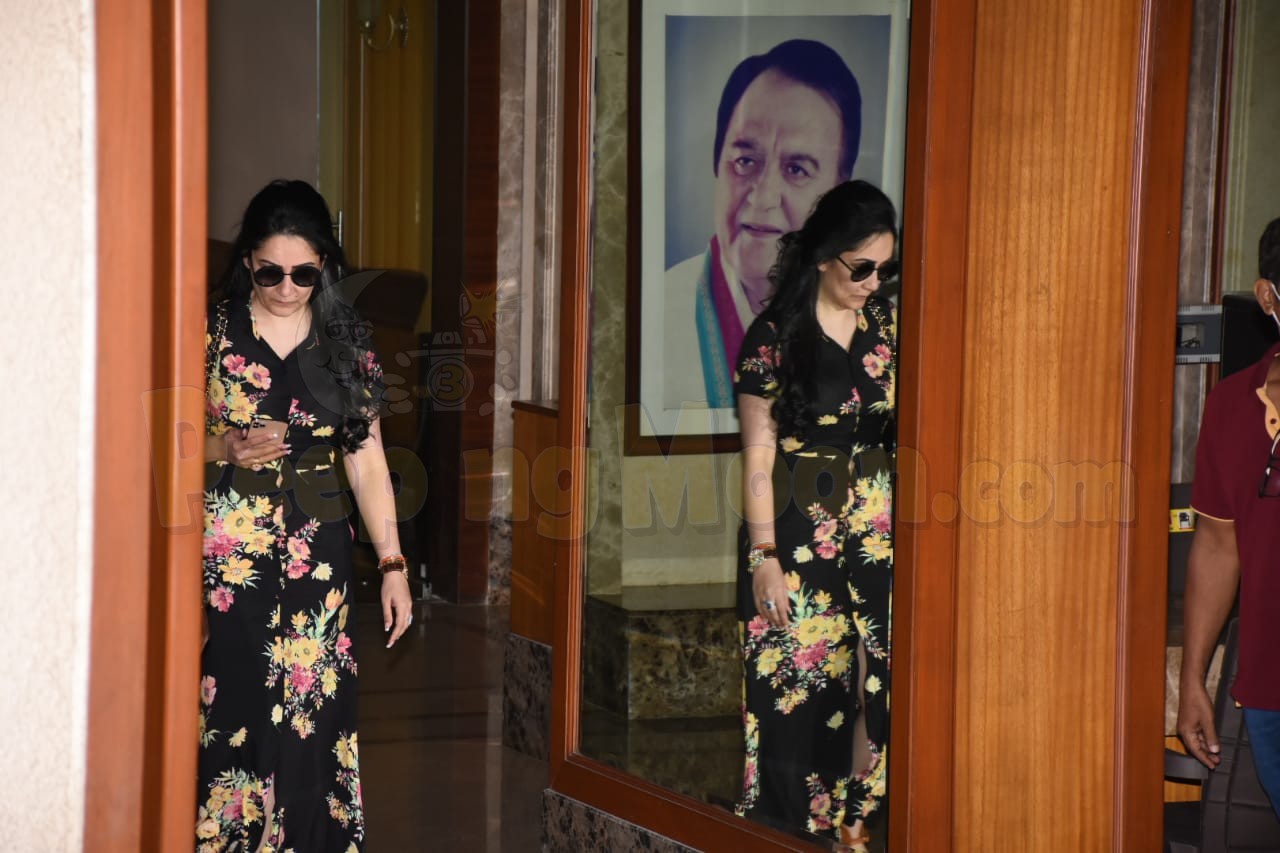 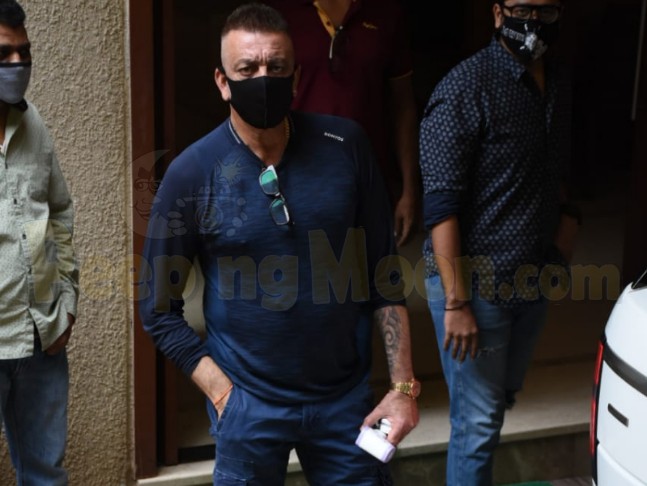 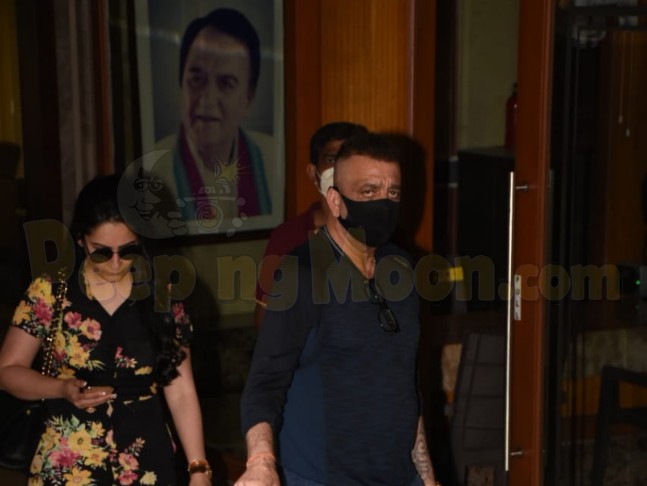 Sanjay was recently clicked at YRF studios where he filmed pending portions of his forthcoming film, Shamshera, directed by Karan Malhotra.