Shilpa Shetty Kundra, on the occasion of Mahashivratri on February 21, 2020, welcomed her second child, a baby girl via surrogacy. The actress who is married to businessman Raj Kundra and is a mother to a 7-year-old Viaan Raj Kundra, shared the news of the arrival of her daughter on Instagram. Named Samisha Shetty Kundra, Shilpa revealed the meaning behind the Sanskrit-Russian name as 'to have someone like God'. However, Shilpa never showed her babygirl's face on any of the photos or videos posted by her with Samisha.

Now finally, Samisha has made a public appearance with mommy Shilpa. 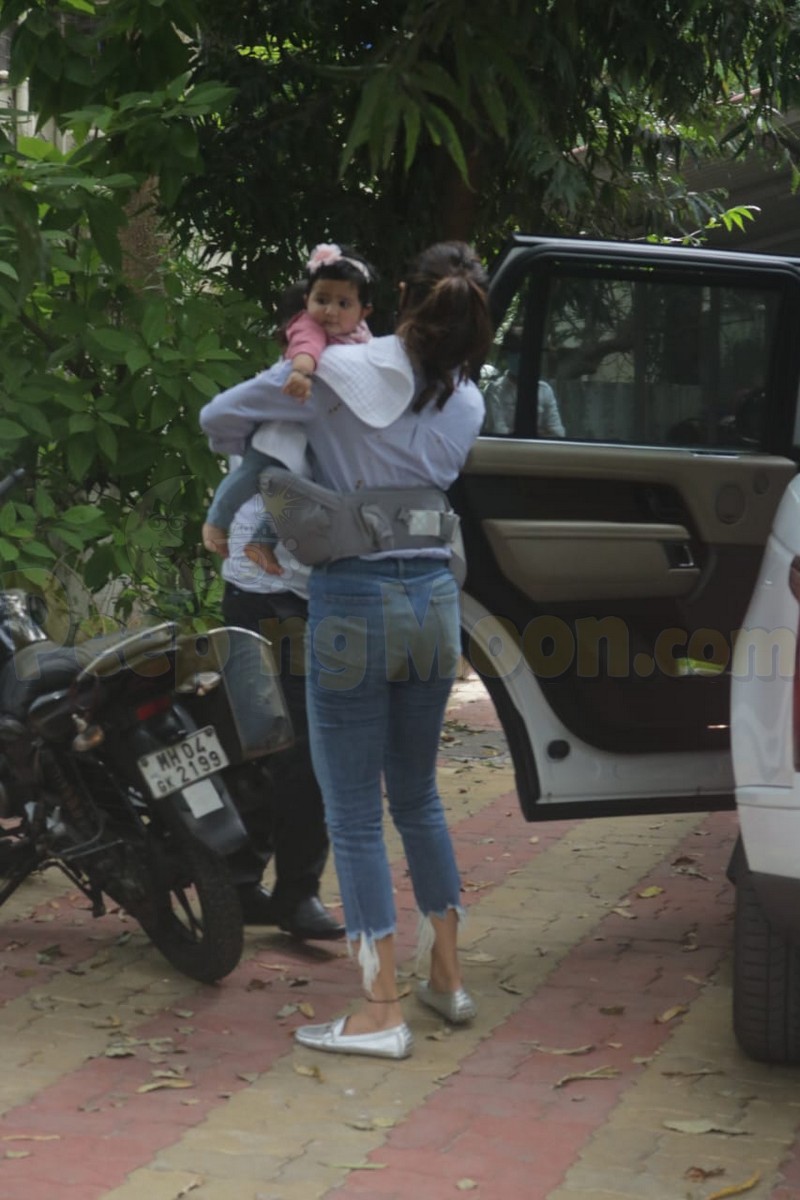 Shilpa was snapped by the paparazzi this afternoon as she headed out in the city. 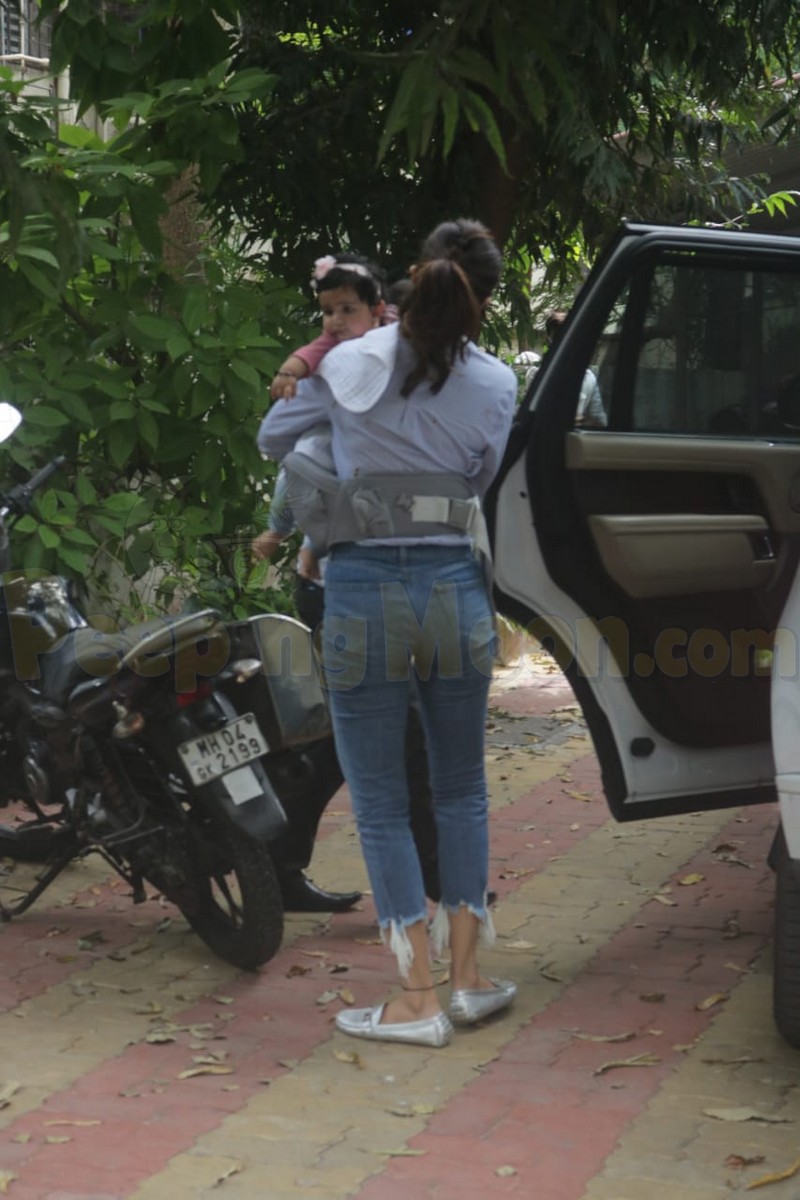 Surprisingly, Shilpa did not hide her babygirl's face and the cameras clicked Samisha for the very first time. 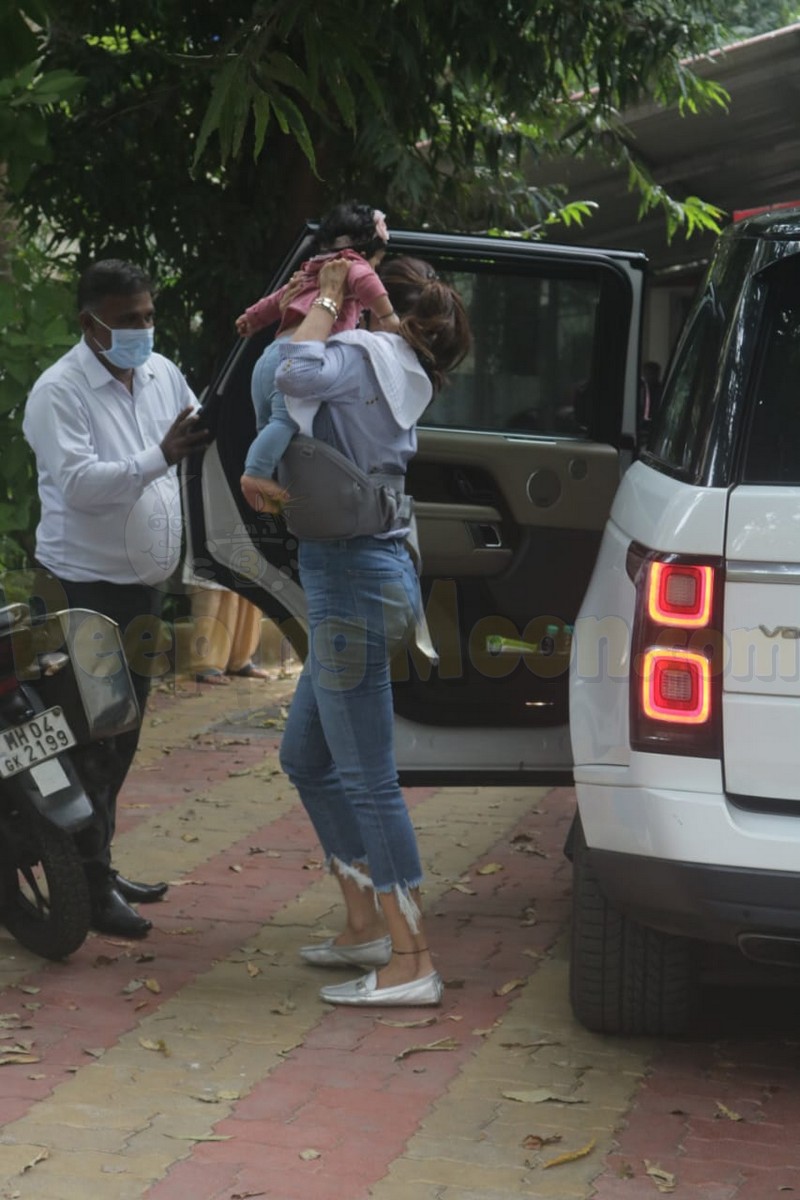 Looking adorable beyond words, Samisha was snapped in a blue pant and pink top with a supercute hairband. 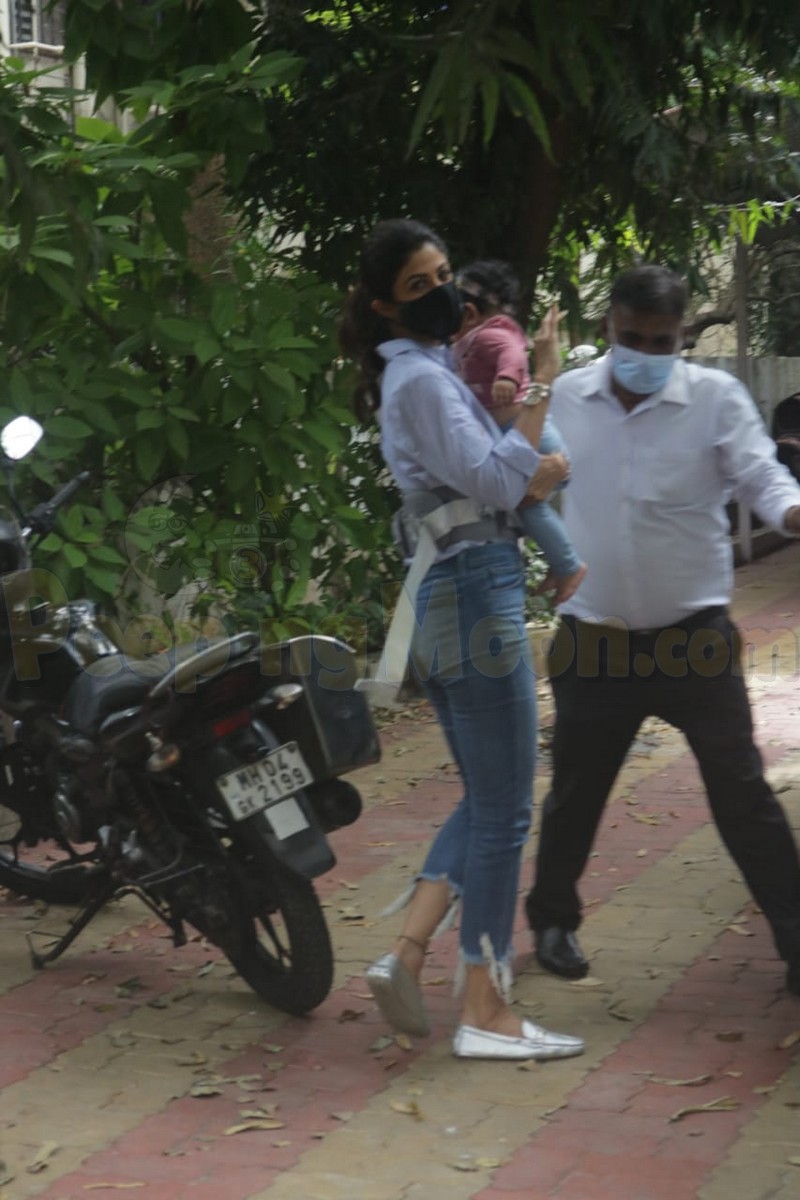 This was Samisha's first-ever public appearance ever since her birthday and fans surely cannot wait for more such clicks. 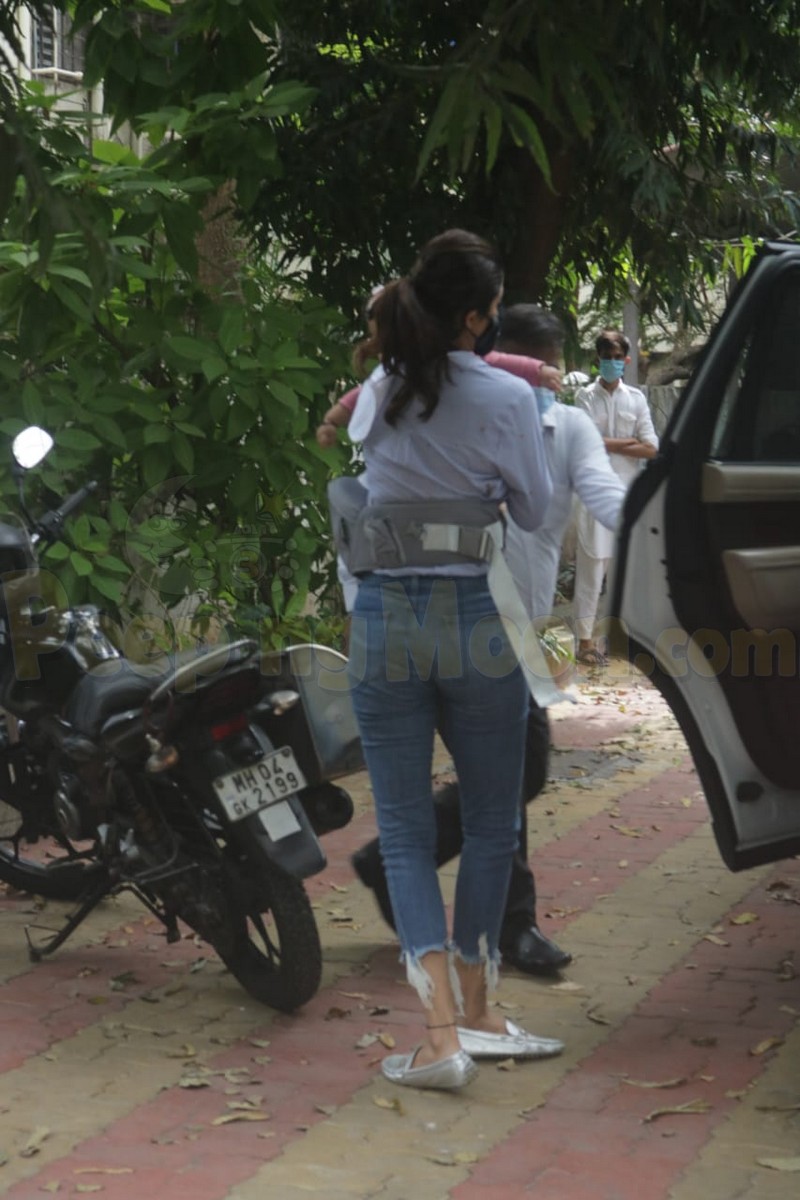 Watch: 'Please don't follow me,' says Rhea Chakraborty to paparazzi as she heads out to buy flowers ahead of Sushant Singh Rajput's birth anniversary

Alia Bhatt and Ranbir Kapoor on a property hunting spree? Well, these photos suggest so!