In October, The Bandra police had registered the case against Kangana Ranaut and her sister following a complaint lodged against them for allegedly "trying to create hatred and communal tension" through their posts on social media in October. The First Information Report against them following orders from a magistrates court in Bandra. On December 3, a petition was filed in Bombay High Court against Kangana Ranaut. The petitioner sought the suspension of the verified Twitter account of the actress for allegedly spreading hatred and disharmony.

Reacting to the complaint, Kangana had said that Twitter not the only platform where she can voice her opinion. However, the actress was summoned and today Kangana along with Rangoli arrived at Bandra police station in Mumbai to record their statements in a sedition case that has been filed against them. The Bombay High Court, which has granted them interim protection from arrest, had asked Kangana and her sister Rangoli Chandel to appear before the Mumbai Police today.

Recommended Read: 'Should hire her as my PR manager,' says Diljit Dosanjh as Kangana Ranaut accuses him 'of holidaying abroad after instigating the farmers’ protest'

Kangana and Rangoli left the Bandra Police Station after 2 hours of questioning. 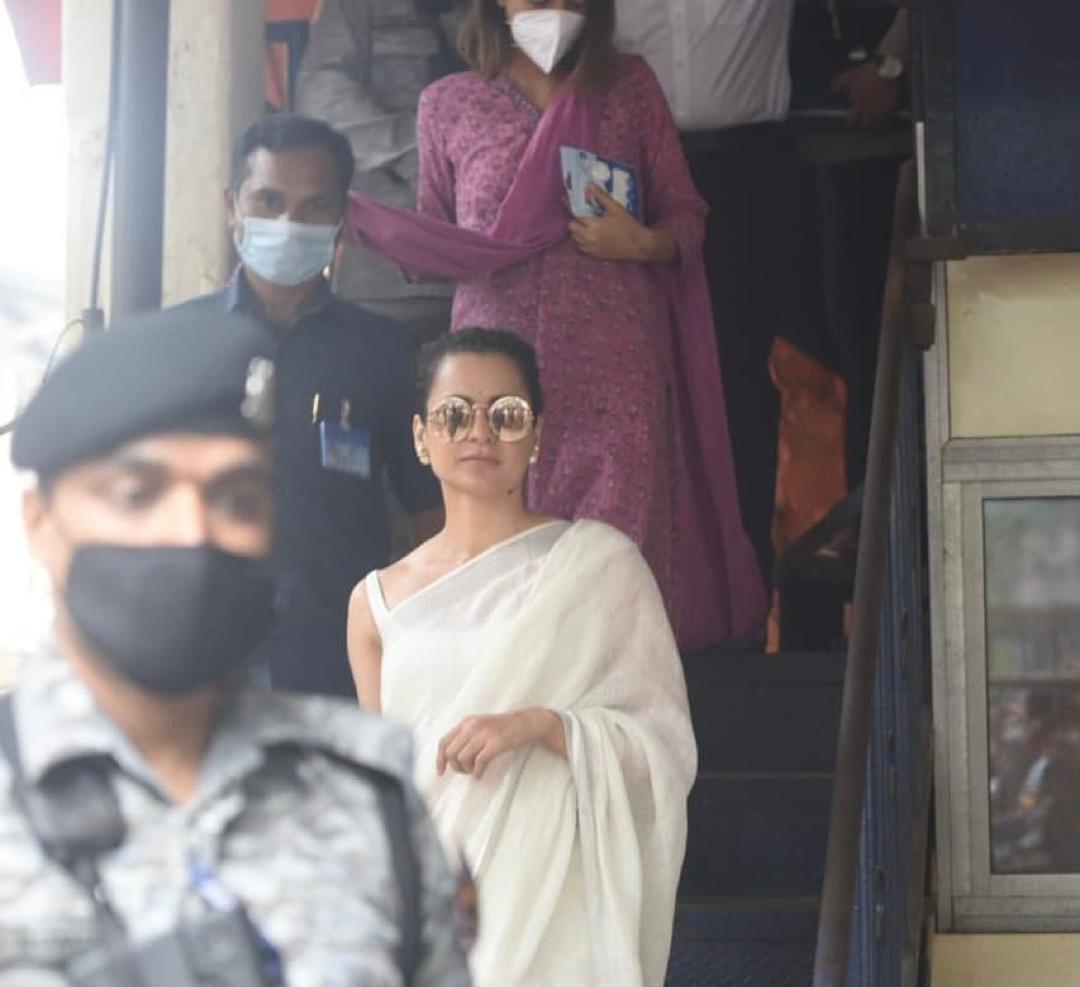 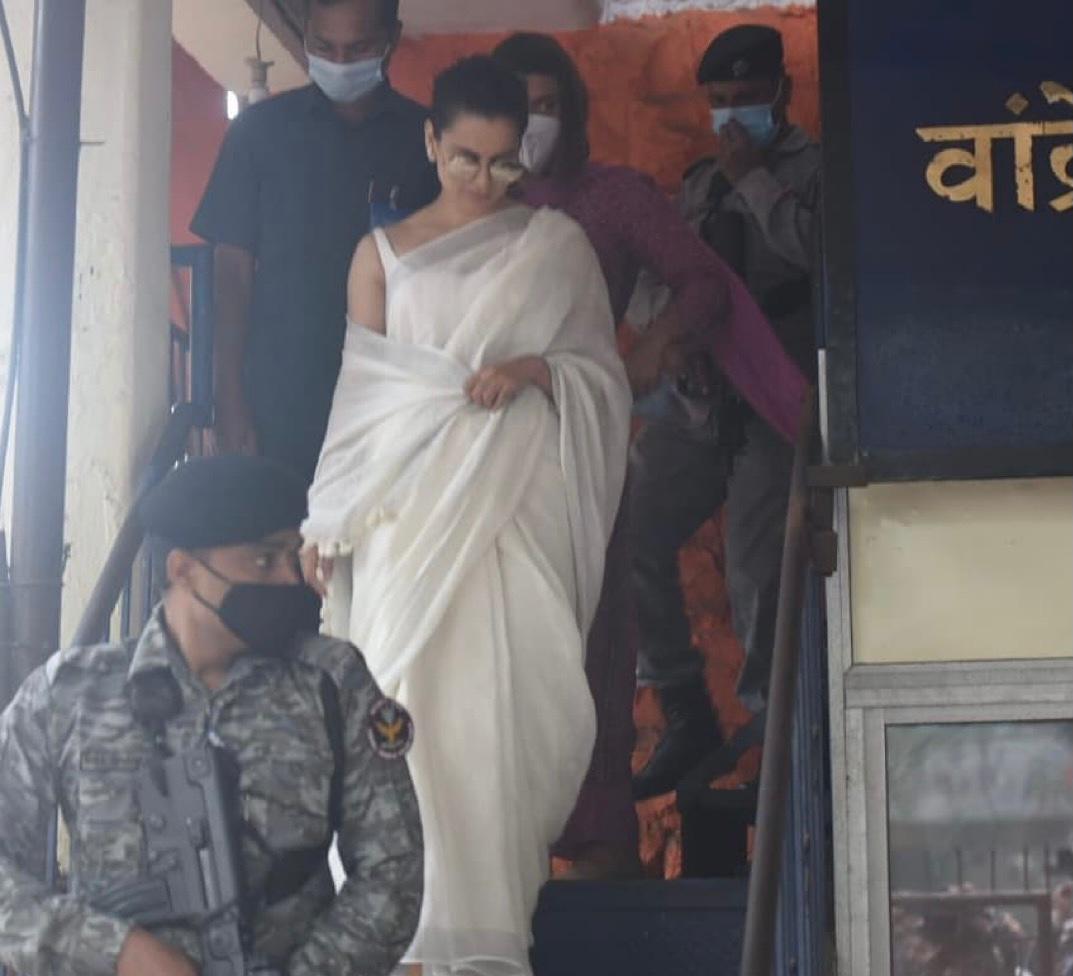 Kangana who has been provided Y-plus category security of CRPF personnel arrived at the police station in Bandra around 1 pm along with her advocate amid heavy media presence.

The court will now take up the matter on January 11.

Alia Bhatt and Ranbir Kapoor on a property hunting spree? Well, these photos suggest so!