The day has finally come when Bollywood's heartthrob Varun Dhawan will be tying the knot with his childhood sweetheart Natasha Dalal. PeepingMoon was the first one to inform its readers that the actor will be getting married to Natasha on January 24 in Alibaug.

Now, Varun's close friend Zoa Morani has reached his wedding venue all decked up in a blue lehenga for the big day. The actress was snapped as she was seen entering The Mansion, which is supposed to be the actor's sunset wedding venue. The actress was earlier snapped this afternoon as she made her way to VD's theme party, wearing a Team Veer T-shirt. 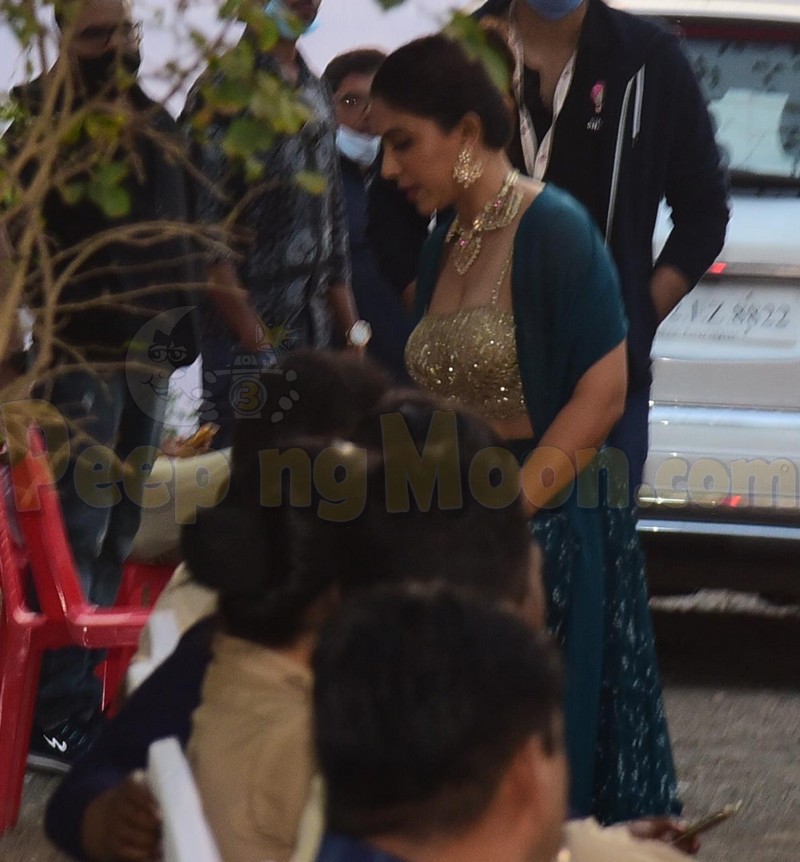 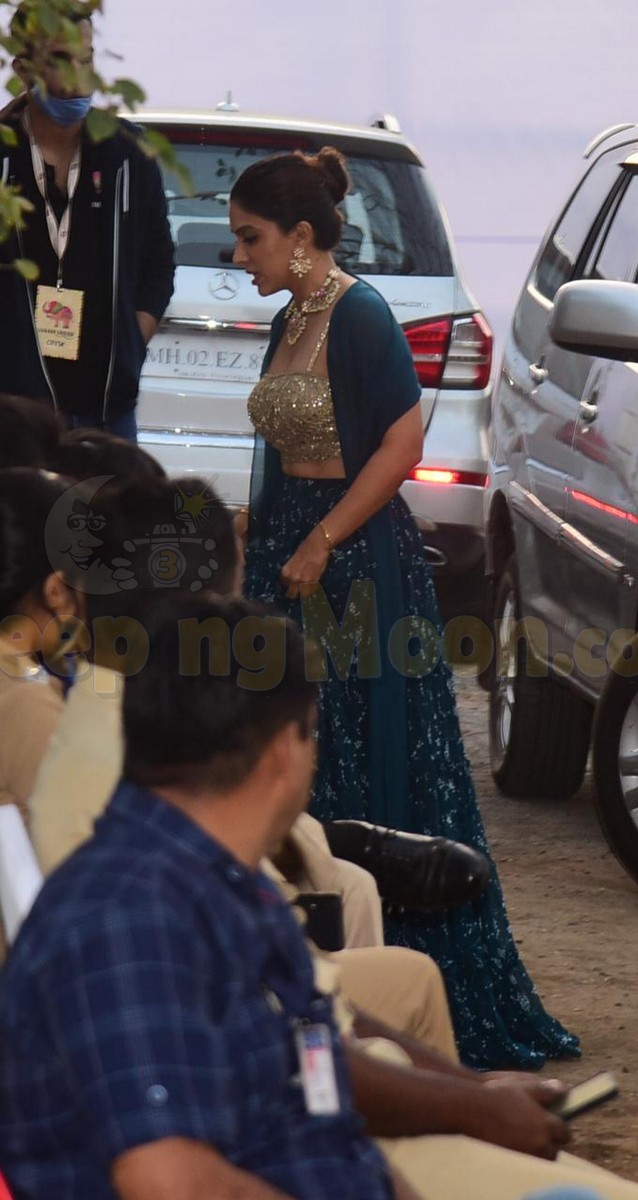 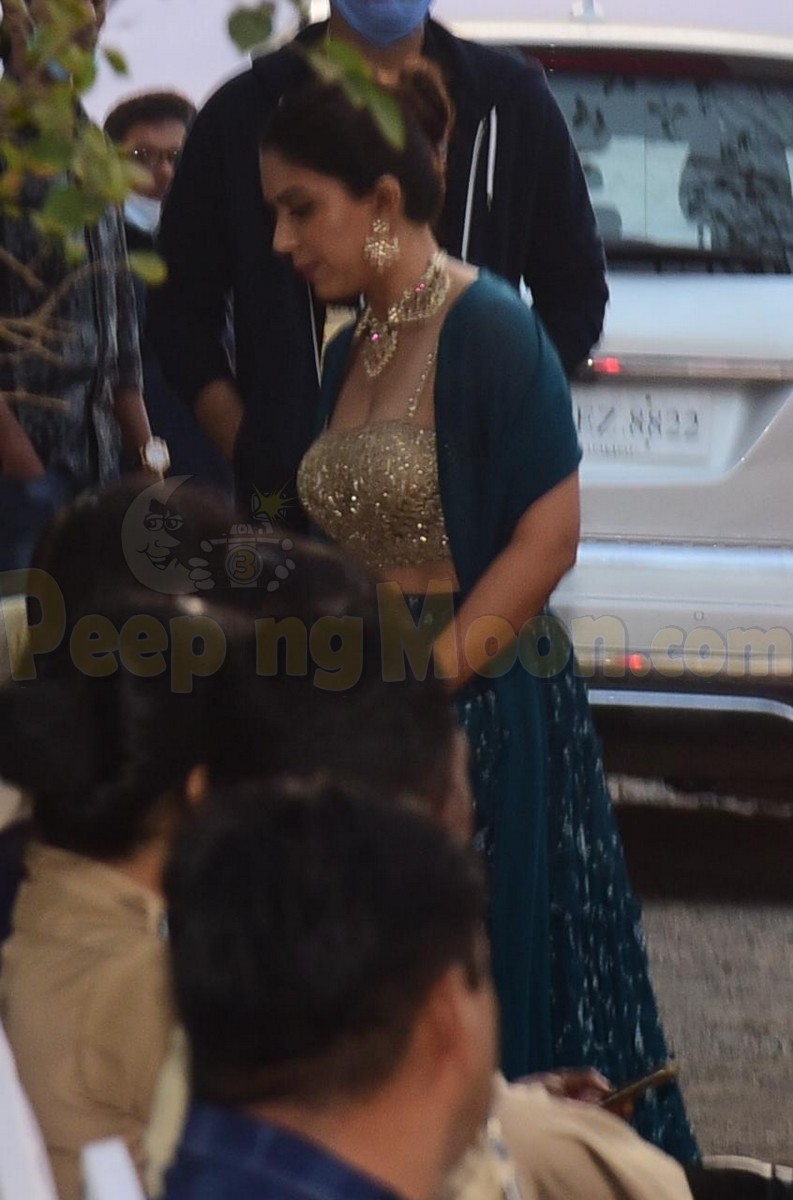 The 'Hashtag VaruSha' wedding will be a five-day-long celebration. The celebrations started on Friday and are expected to conclude on January 26 with a reception for Bollywood wallahs in Mumbai. Sources reveal that bride Natasha has herself designed her wedding outfit. Natasha is a fashion designer who graduated in the US and returned to Mumbai to start her own label. Kunal Rawal will be designing Varun's outfit for the D-Day!

Kareena Kapoor Khan's newborn son sleeps in nanny's arms after getting discharged from hospital; first glimpse of baby out!

Rubina Dilaik proudly poses with her BB14 trophy for the media, looks stunning in a saree