Bollywood actor Rajiv Kapoor passed away at the age of 58 today after suffering a cardiac arrest when he was with his family members for a meeting. His sister-in-law Neetu Kapoor posted a picture of the actor on social media and she wrote, "RIP" as she confirmed the sad news. Now, Alia Bhatt and Shah Rukh Khan have reached Kapoors' Chembur house after to pay their last respects.

Alia cut short her Maldives vacation to be by his boyfriend Ranbir Kapoor's side during this difficult time. The actress returned to Mumbai this evening and soon arrived at the Kapoors' house. Shah Rukh, who shares a close bond with the Kapoor clan, also arrived to pay a tribute to Rajiv Kapoor. 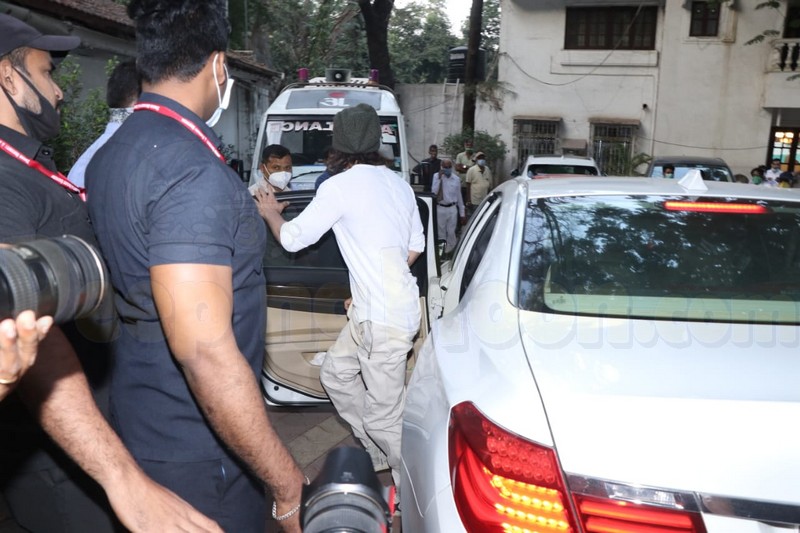 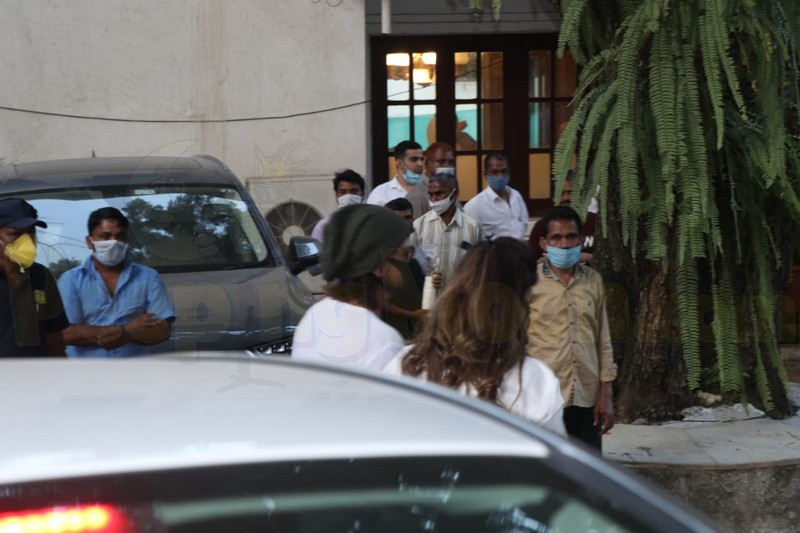 SRK was seen joining his hands and greeting the Kapoor family as he entered. 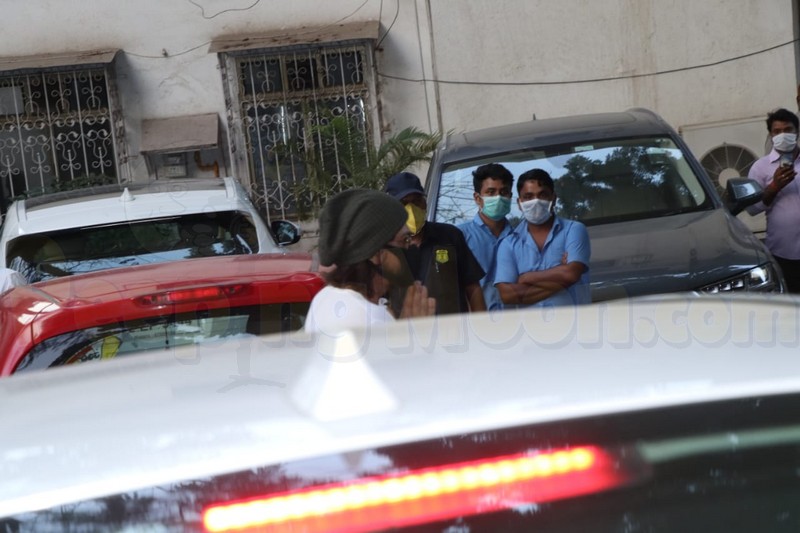 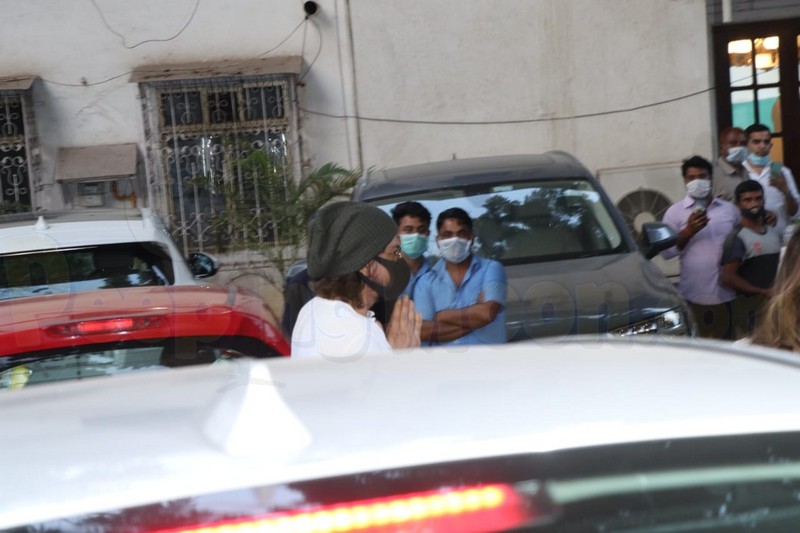 Rajiv Kapoor was also an actor, a producer, and a director. He was a part of Bollywood's Kapoor clan. His elder brother Rishi Kapoor passed away in April 2020 after a 2-year-long battle with cancer.

'Perfect couple,' say fans as Rahul Vaidya and Disha Parmar go for a dinner date in the city