Dilip Kumar, born as Yusuf Khan, left behind a legacy that can't be matched. He breathed his last at the age of 98 in Hinduja Hospital this morning. He is survived by his wife Saira Banu. A leading daily's report revealed that he was suffering from advanced prostate cancer that had spread in other organs of his body. He suffered from kidney failure, as reported by the daily. The legendary actor was taken home for the final time by Saira Banu. Bollywood celebrities visited their residence to offer condolences.

Karan Johar reached Dilip Sahab's residence to pay his last respects. He met Saira Banu to offer condolence. Earlier in the day, he shared a picture of Dilip Sahab and wrote, "DILIP KUMAR SAAB set the standard for all solid actors to follow… he was a bonafide institution….. his performances are text books of nuance and celluloid screen presence…. He leaves behind a legendary legacy that will continue to inspire generations of artists …. His journey can never end because his legacy will always live on… Rest in peace Dilip Saab and thank you for being the force that you were…. That force is unmatchable and irreplaceable but forever inspirational…. Prayers to Saira aunty and the entire family…. The entire fraternity mourns the passing away of a LEGEND." 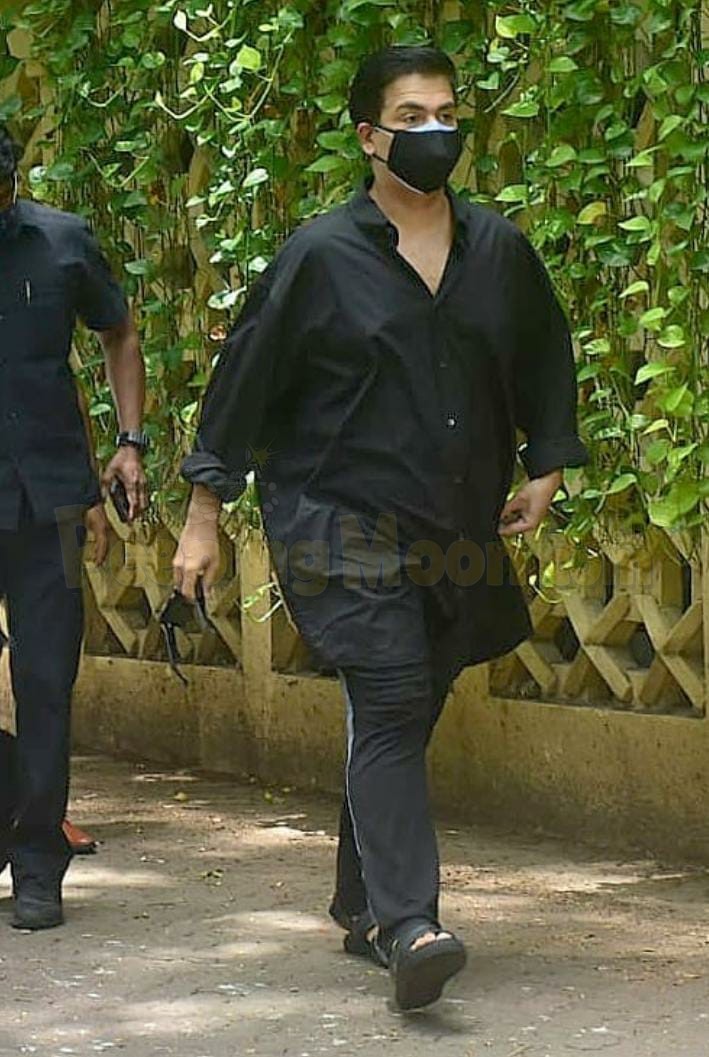 Anil Kapoor, who worked with Dilip Sahab in 3 films, arrived to offer condolence to Saira Banu. After the legendary actor's demise, Anil shared pictures with him and wrote, "Our world is a little less bright today because one of our brightest stars has left us for the heavens. Dilip Sahab was very close to my father and I had the tremendous honor of sharing screen-space with him in 3 of my most memorable films...He was and will always be the finest & greatest actor of our industry for me...he has inspired generations of artists. Rest in peace Dilip Sahab. You remain in our minds and hearts forever..." 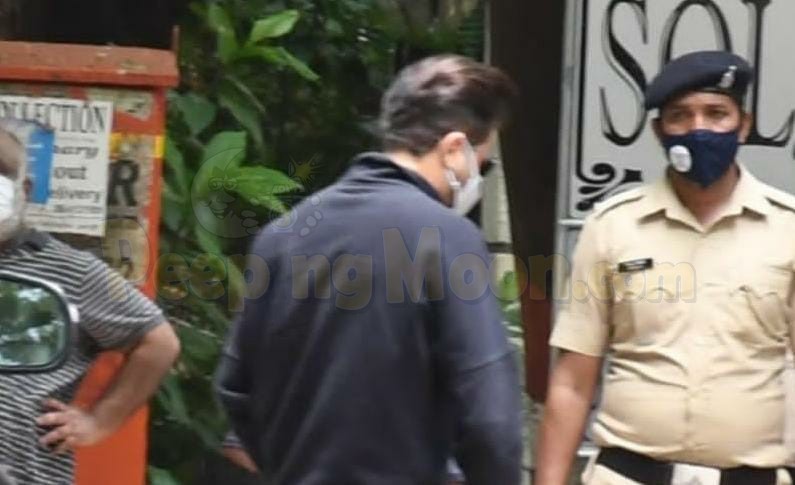