Veteran actor Dilip Kumar passed away at the age of 98 this morning, leaving behind a legacy of films that spanned six decades. This afternoon, the legendary actor's last rites took place with full state honours.

Now, Dilip Sahab has been laid to rest at Juhu Qabrastan. Photos of Dilip Ji's wife Saira Banu surfaced as she made her way for the last rites. The yesteryear actress looked inconsolable in the photos as she bid final goodbye to her husband of 55 years. 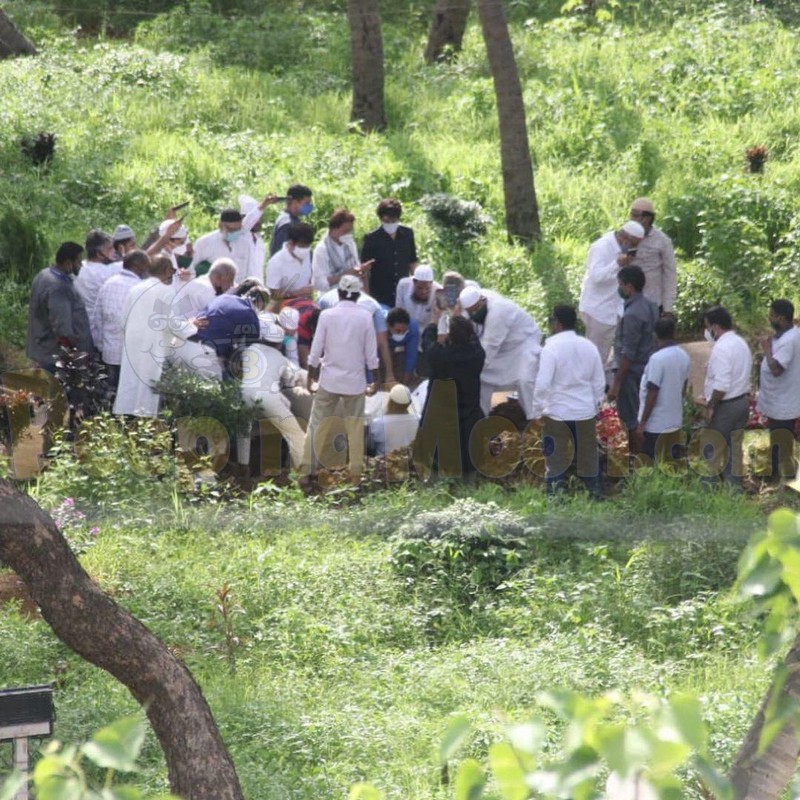 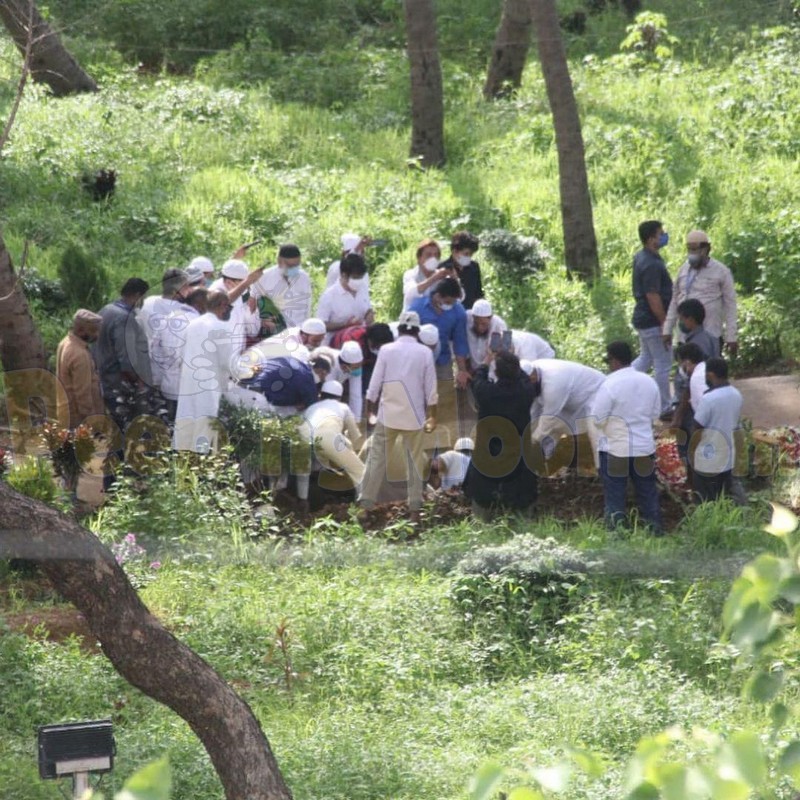 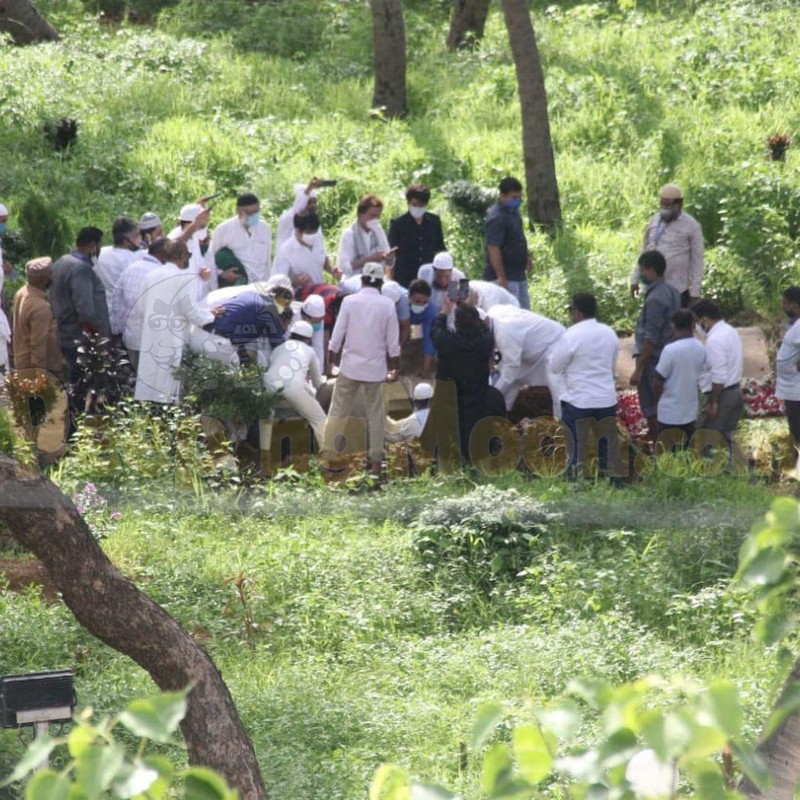 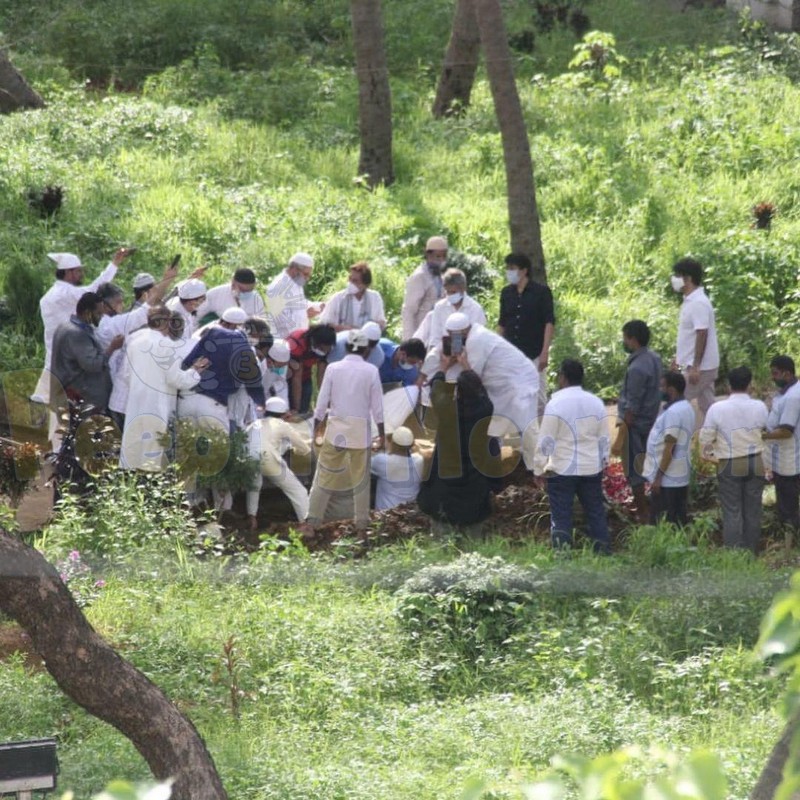 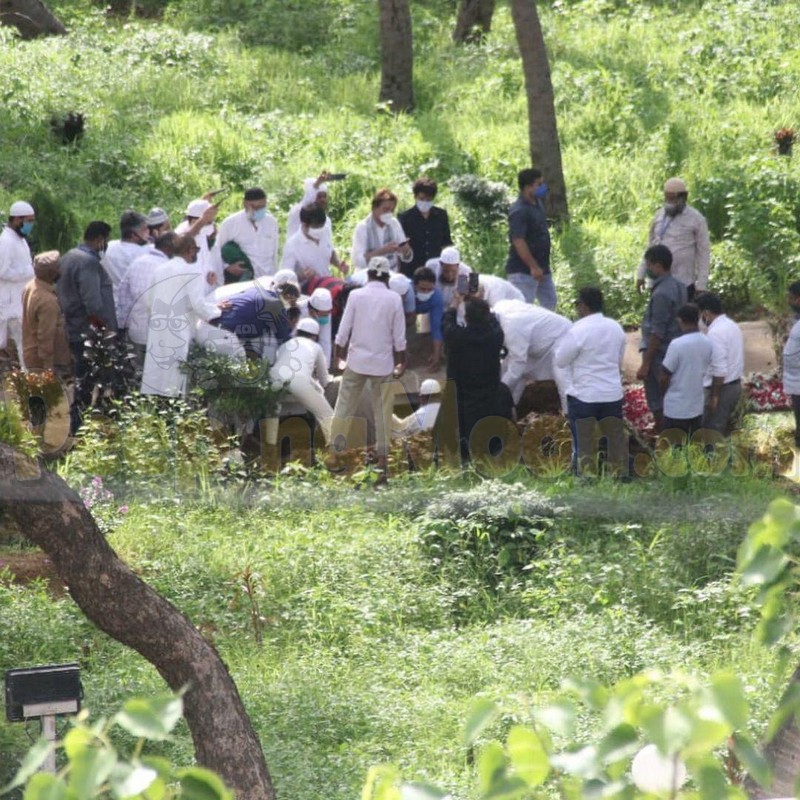 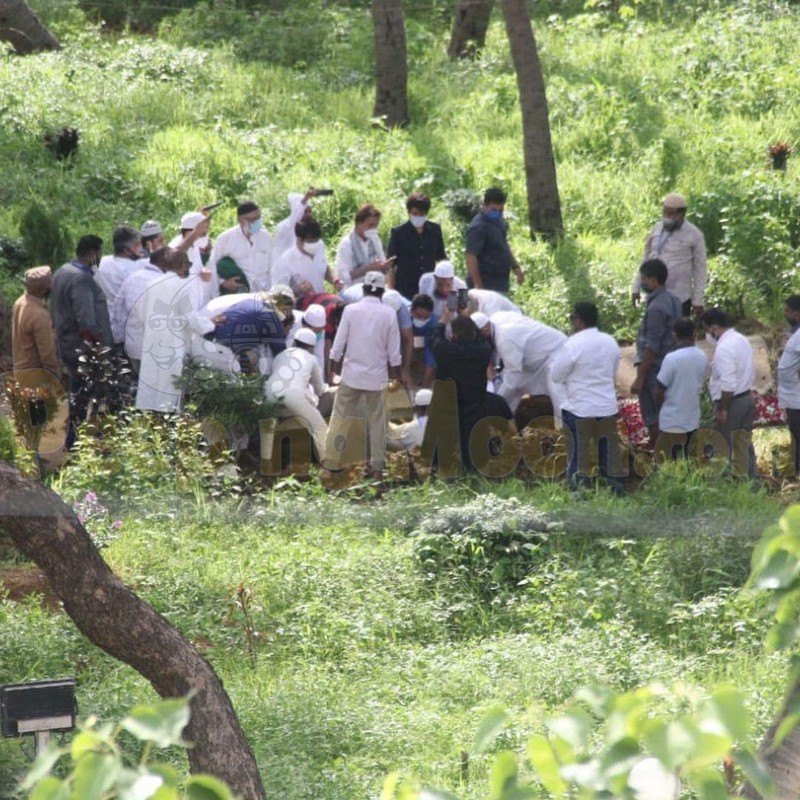 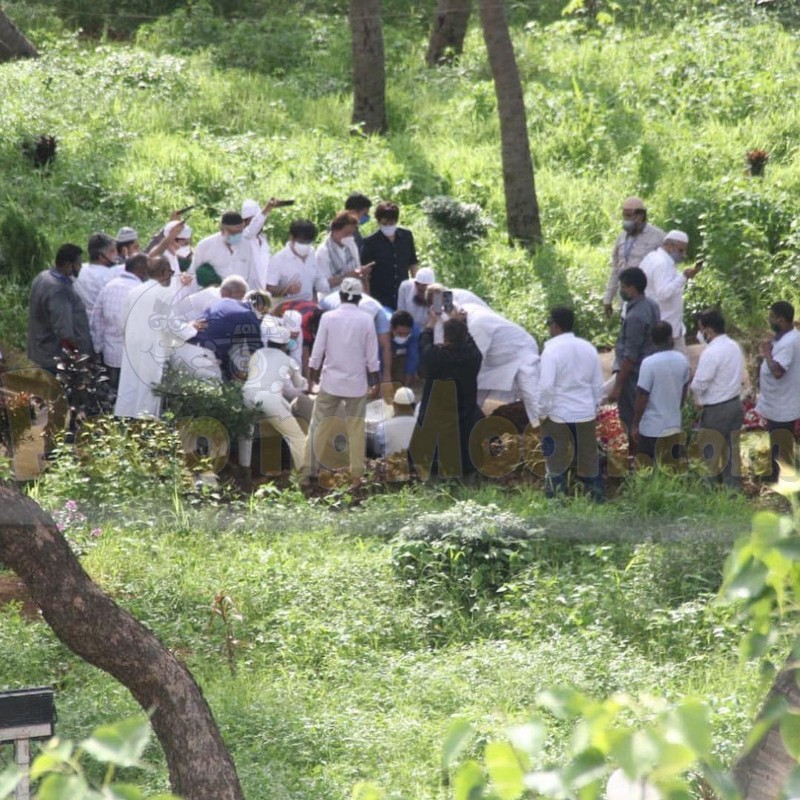 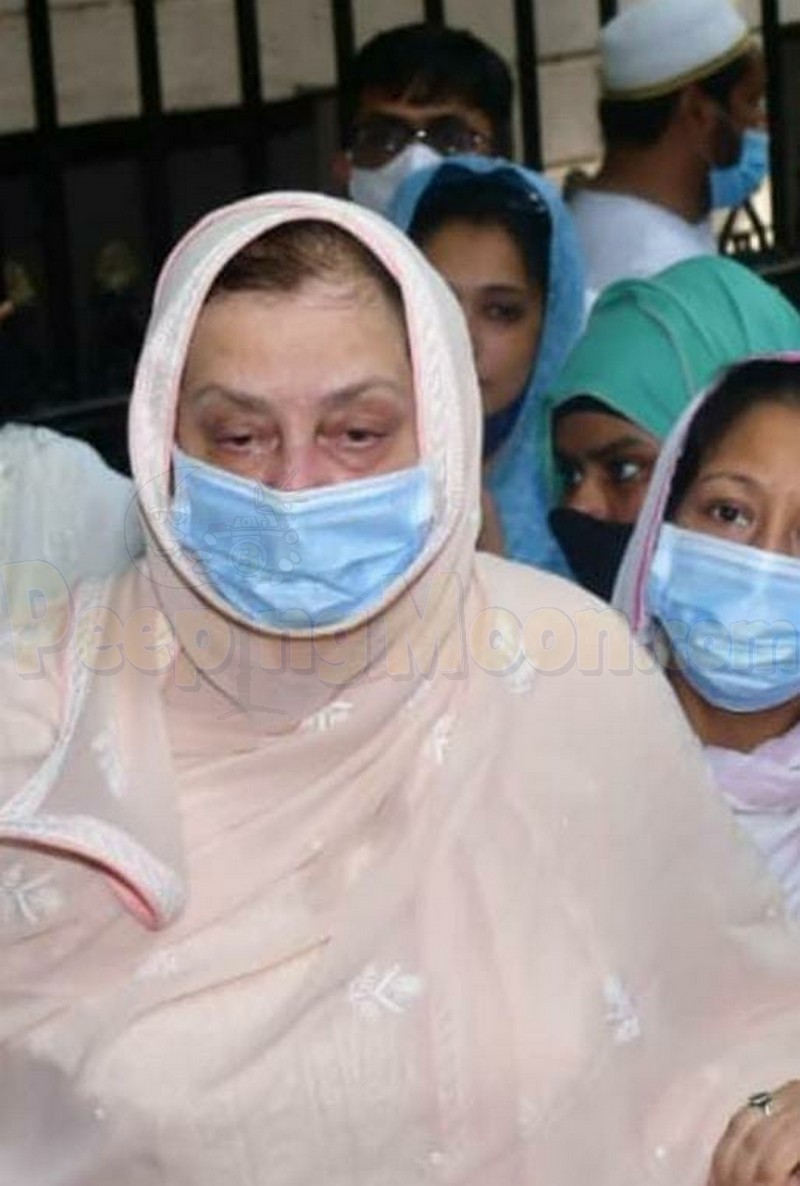 Dilip Kumar had been admitted to the hospital after experiencing breathlessness on June 30. On June 6, Dilip Kumar was hospitalized after a similar complaint. The actor was then diagnosed with bilateral pleural effusion -- a build-up of excess fluid between the layers of the pleura outside the lungs and underwent a successful pleural aspiration procedure. He was discharged after five days.

However, this morning, the actor breathed his last at Hinduja Hospital, Mumbai.