Now that the COVID-19 second wave is somewhat receding, celebs are resuming works at a slow and steady pace. Shraddha Kapoor and Ranbir Kapoor kickstarted their day on a productive note as they jetted off to resume shoot for Luv Ranjan’s upcoming romantic-comedy. They were clicked at Mumbai airport today.

Shraddha and Ranbir were also accompanied by Dimple Kapadia and Boney Kapoor who are also part of the directorial. Reportedly, Boney and Dimple are playing Ranbir’s parents in the film.

Shakti Kapoor, veteran actor and father of Shraddha dropped the actress at the airport. She later shared a fun boomerang video with her father which read, “Baapu dropping me to the airport @shaktikapoor”. 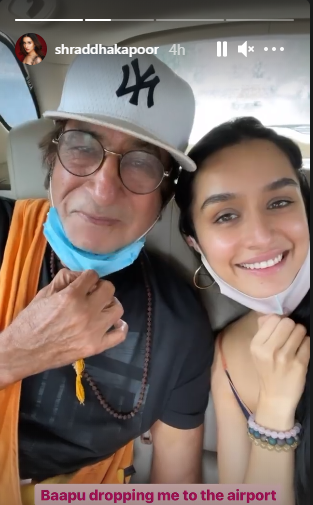 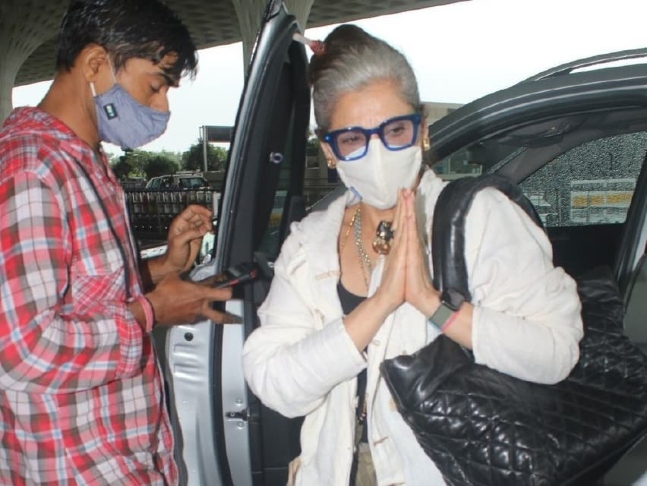 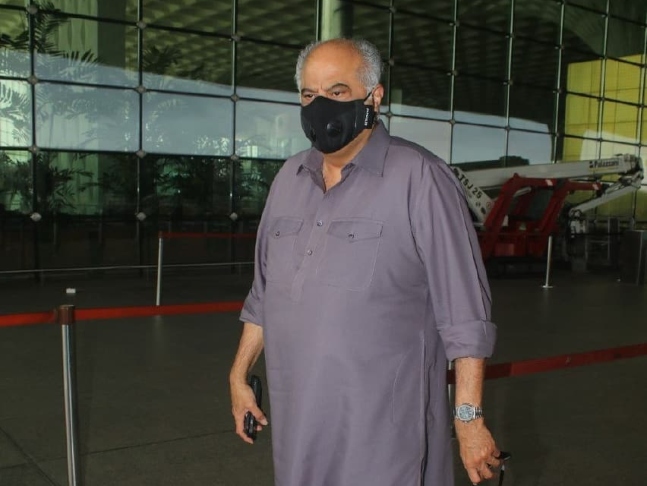 Ranbir and Shraddha posed for the paparazzi from a distance and kept their face masks on, owing to the safety amid the COVID-19 outbreak before heading inside the airport. They had started shooting for the film earlier in New Delhi. The yet-untitled film is slated to release on Holi 2022.