Dressed in a white T-shirt, Varun looked crestfallen and emotional. Earlier in the day, he had expressed his shock and disbelief over Sidharth’s death on social media. 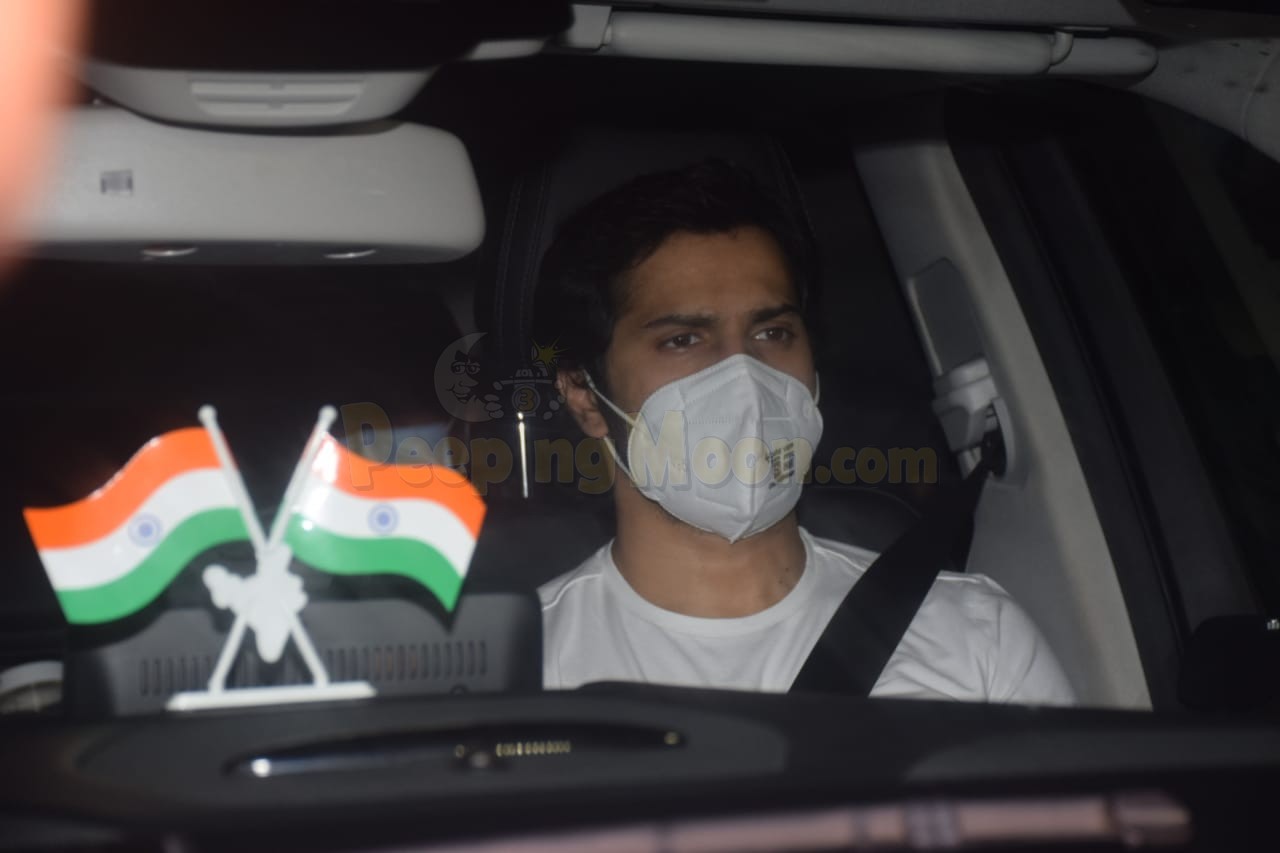 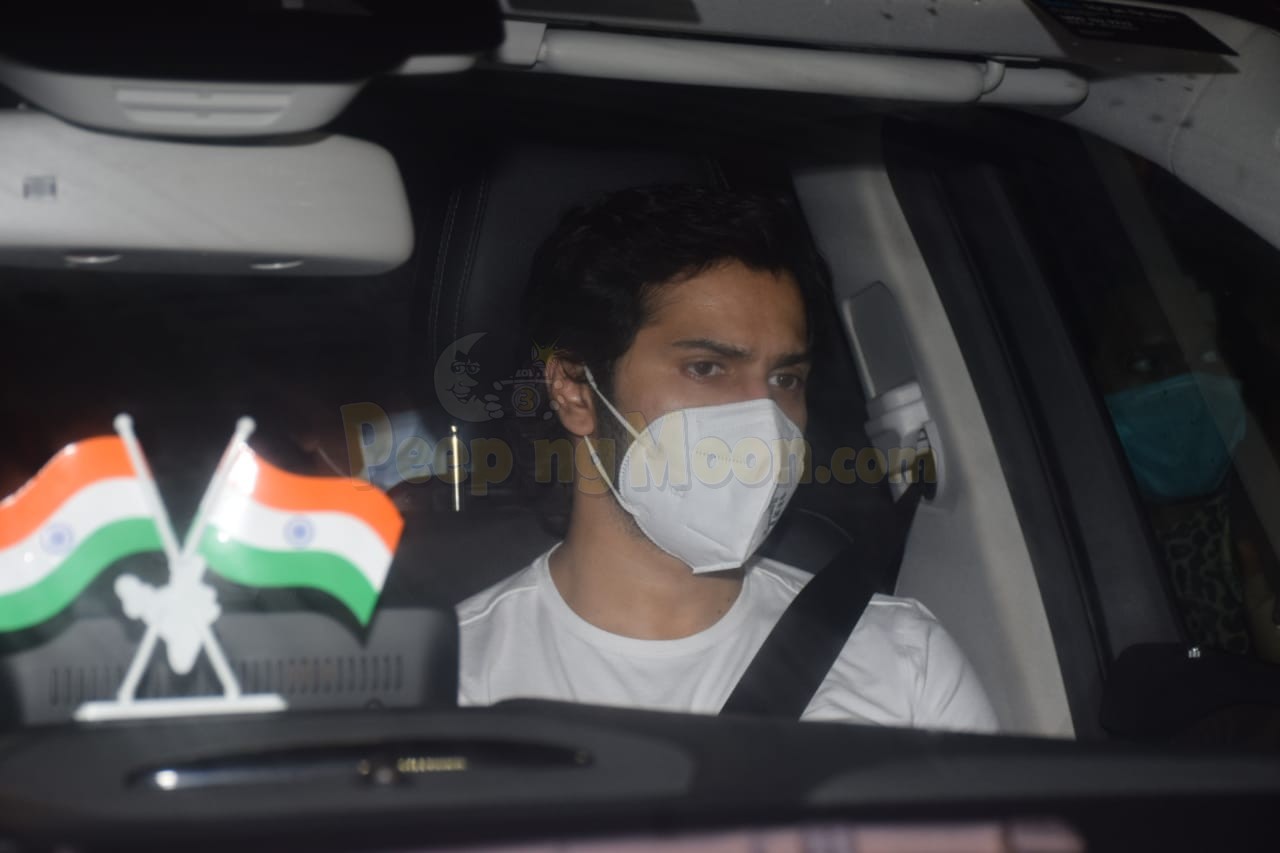 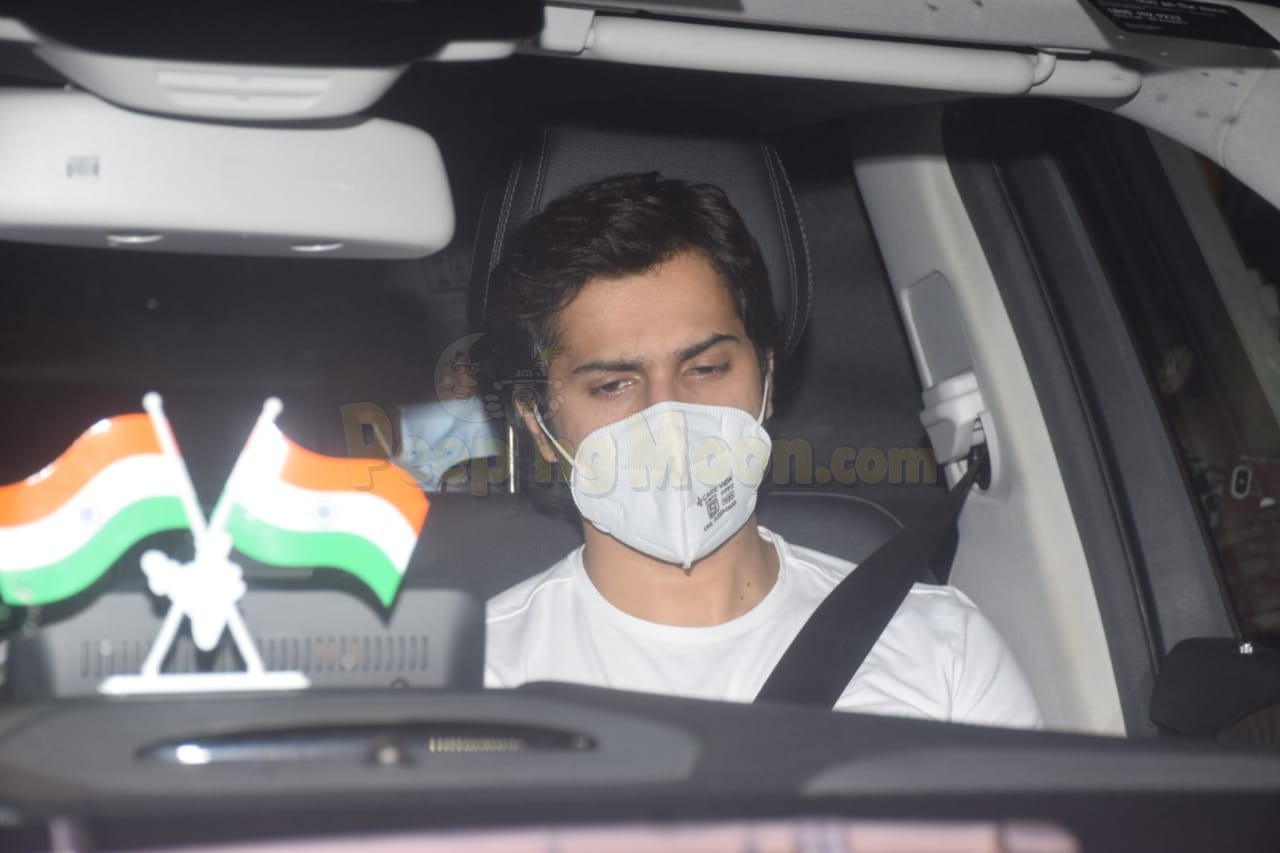