Advertisement
HomePHOTOSPAPARAZZISidharth Shukla's mother Rita Shukla covers her face as she arrives for his last rites, actor's sisters accompany her

Sidharth Shukla's mother Rita Shukla covers her face as she arrives for his last rites, actor's sisters accompany her

Sidharth Shukla's mother Rita Shukla and sisters arrived for the actor's last rites. The actor's mother looked visibly devastated as she sat in the car with her face and head covered. She was accompanied by both her daughters.

Sidharth’s last rites are being performed at the Oshiwara crematorium now. A while back, Sidharth's close friend Shehnaaz Gill also reached the crematorium. The actress looked inconsolable as her brother Shehbaaz carried her. 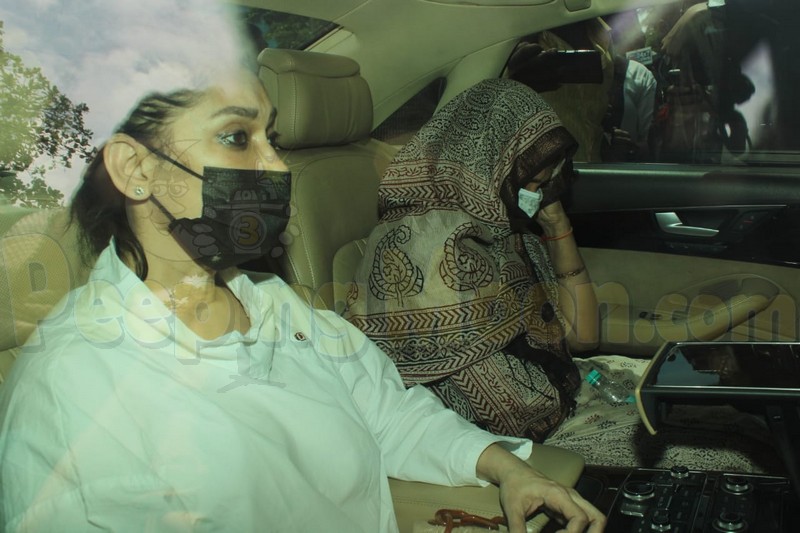 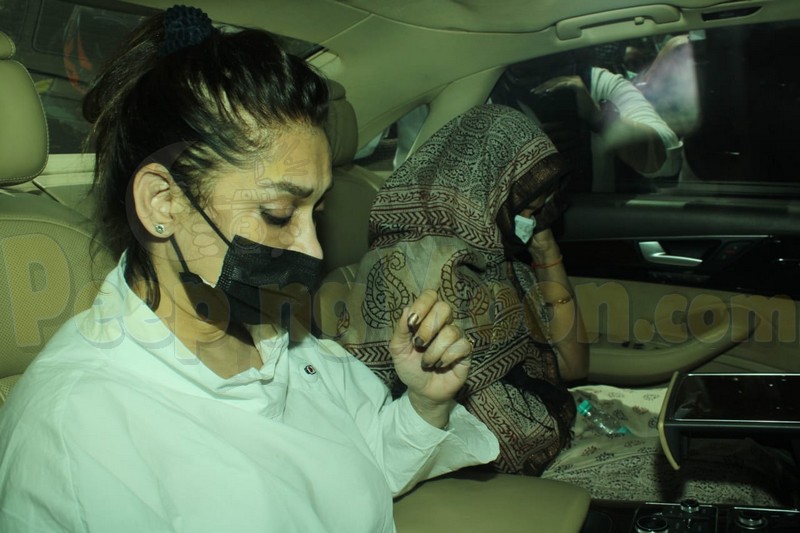 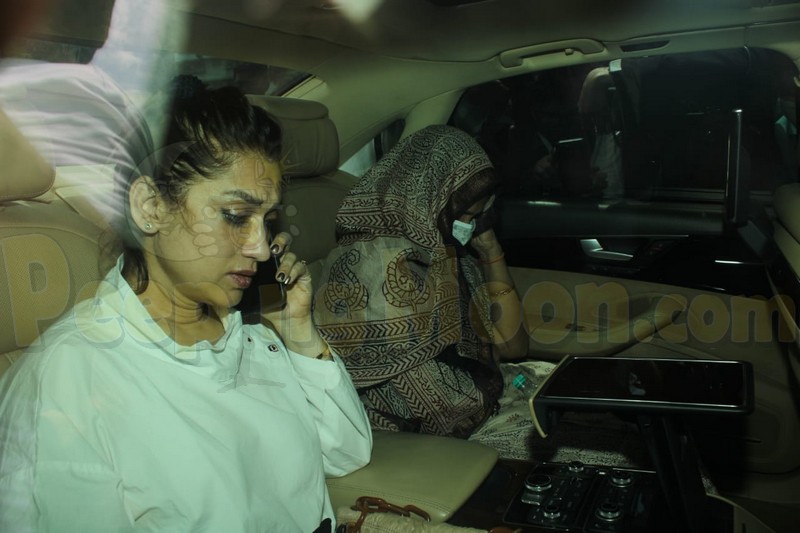 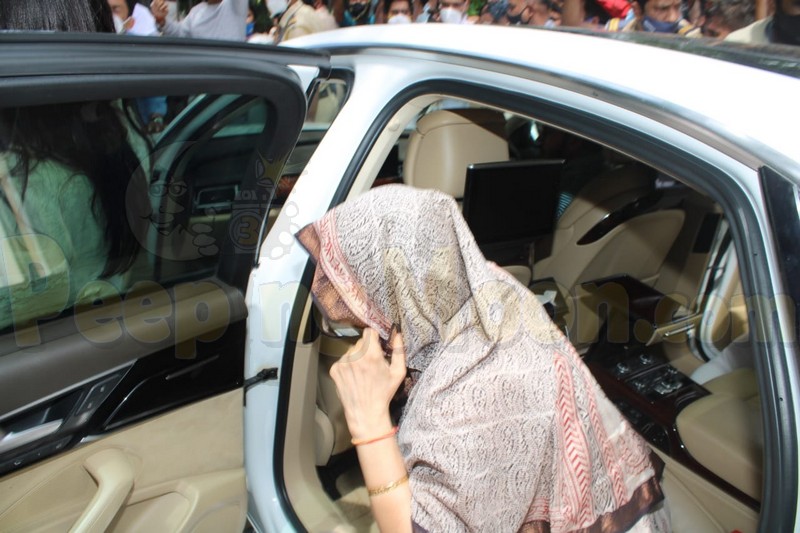 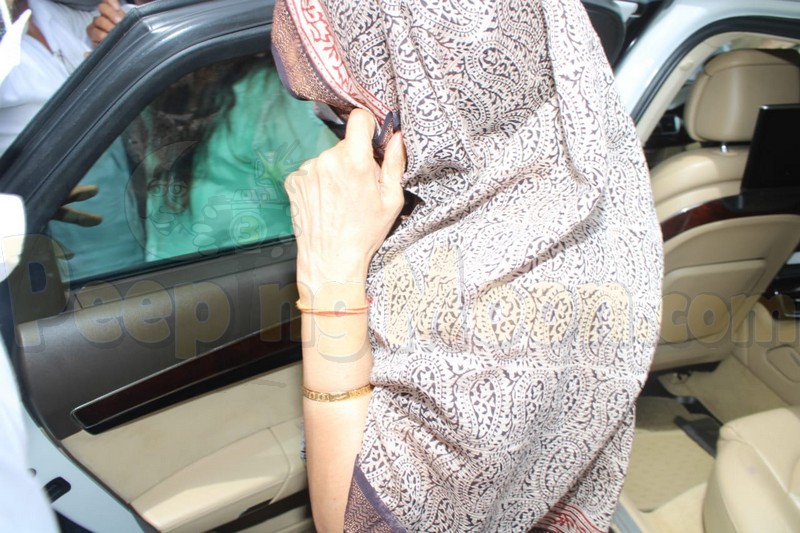 According to PeepingMoon sources, Sidharth was found unresponsive in his bedroom by his mother and reported girlfriend, actress Shehnaaz Gill. Soon after, he was rushed to Cooper Hospital and declared dead.

Arjun Kapoor and Malaika Arora dodge the paparazzi, head out hand in hand after their dinner date

Kareena Kapoor Khan travels out of city with Saif Ali Khan, Taimur Ali Khan and Jeh Ali Khan ahead of her birthday

Deepika Padukone-Ranveer Singh dine with badminton champ and Olympic medalist PV Sindhu in the city, another biopic on the cards?