Akshay Kumar's mother Aruna Bhatia passed away on Wednesday morning (September 8). Aruna Bhatia was taken critically ill recently and was admitted to the ICU of Hiranandani Hospital in Powai, Mumbai. The alarming news had brought Akshay back to Mumbai leaving his shooting schedule in London for Ranjit Tewari’s psychological thriller Cinderella for the time being. However, the actor lost his mother yesterday. 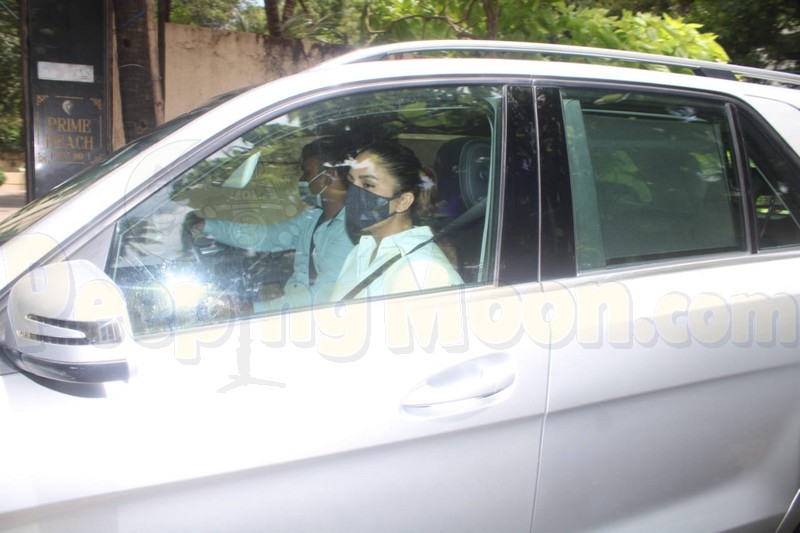 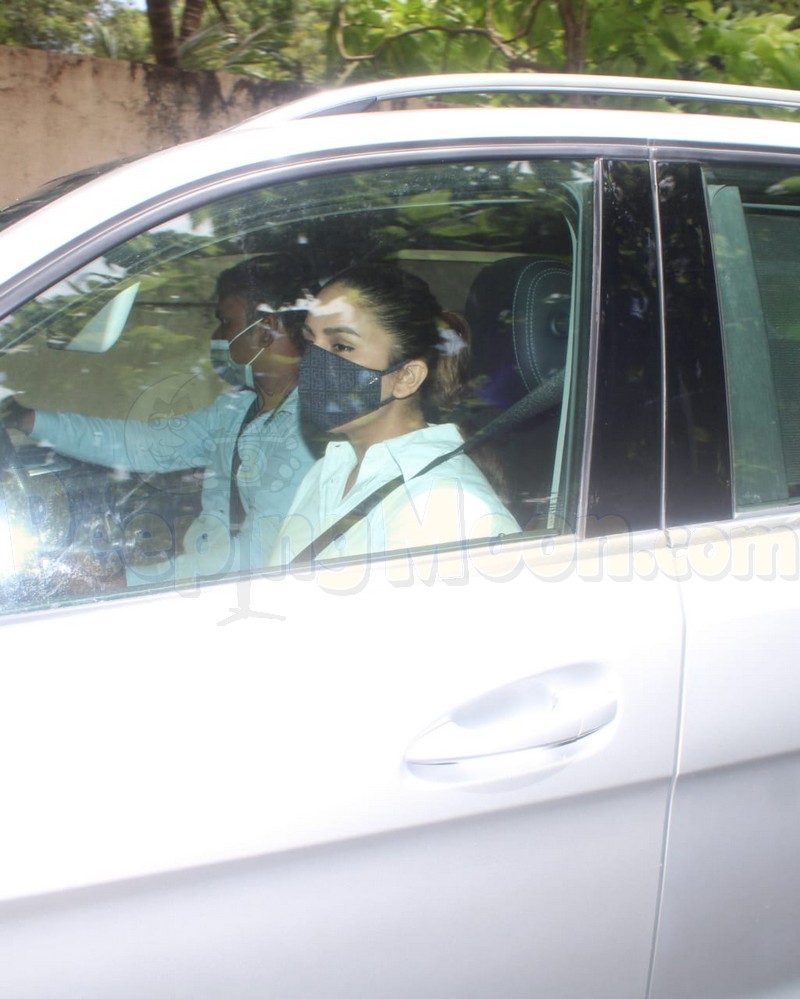 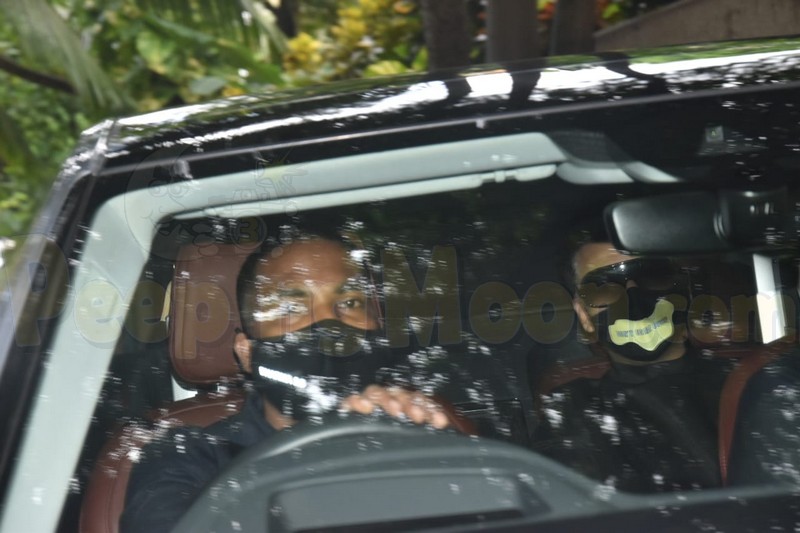 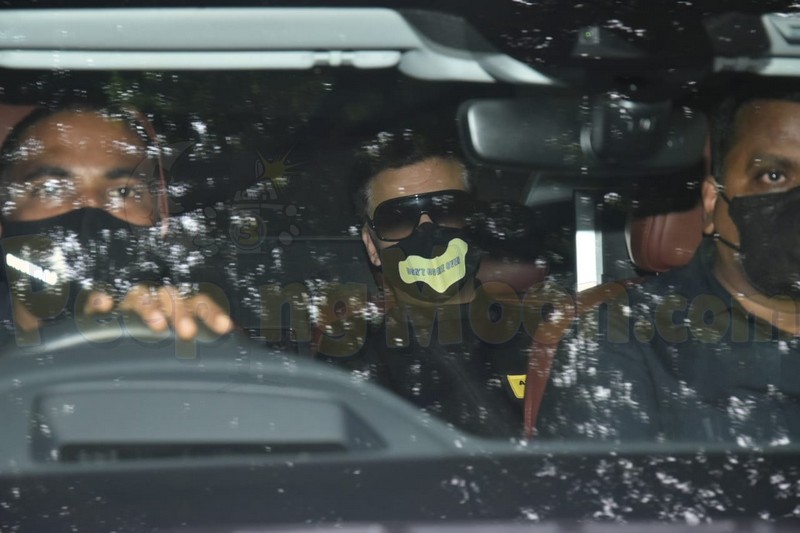 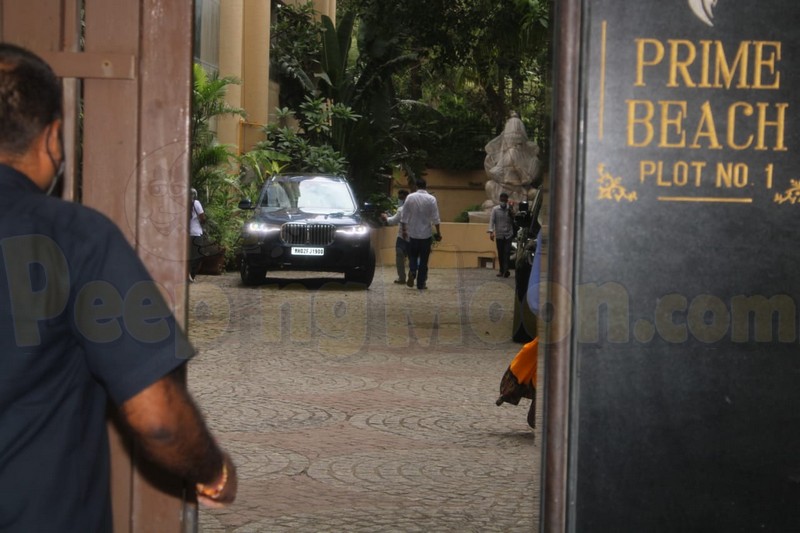 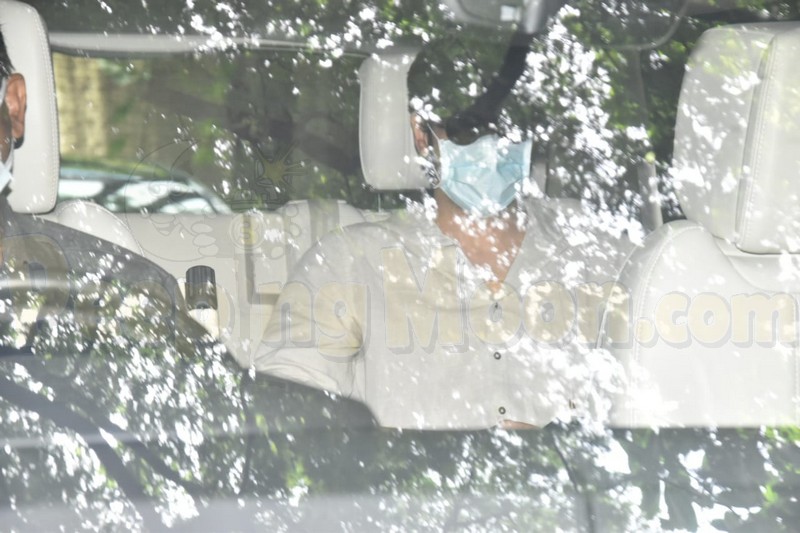 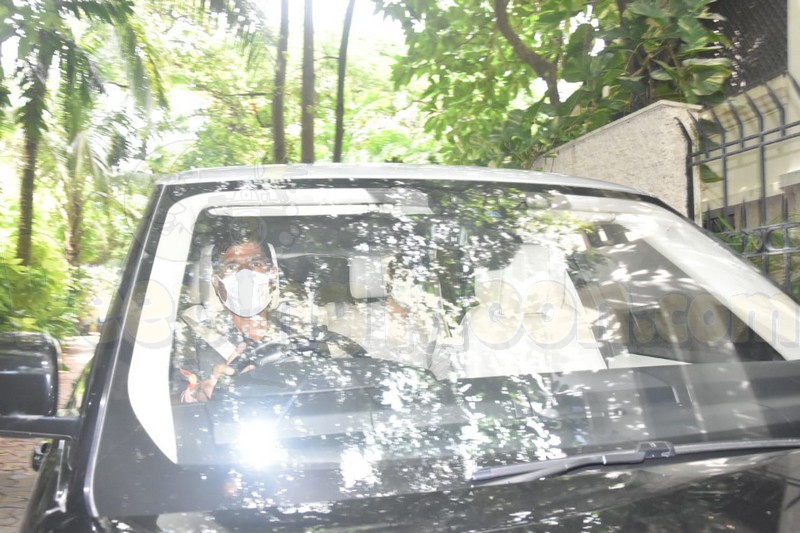 May her soul rest in peace!

Arjun Kapoor and Malaika Arora dodge the paparazzi, head out hand in hand after their dinner date

Kareena Kapoor Khan travels out of city with Saif Ali Khan, Taimur Ali Khan and Jeh Ali Khan ahead of her birthday

Deepika Padukone-Ranveer Singh dine with badminton champ and Olympic medalist PV Sindhu in the city, another biopic on the cards?