Advertisement
HomePHOTOSPAPARAZZISara Ali Khan, Babil Khan and others root for Vicky Kaushal-Shoojit Sircar at the screening of Sardar Udham

Sara Ali Khan, Babil Khan and others root for Vicky Kaushal-Shoojit Sircar at the screening of Sardar Udham

Vicky Kaushal's Sardar Udham will be releasing on Amazon Prime Video on Saturday, October 16. Directed by Shoojit Sircar, the film revolves around Udham Singh, a revolutionary, who shot Michael O'Dwyer, to seek revenge for the Jallianwala Bagh massacre. On Thursday, the film was screened at a private studio in the city for Vicky and Shoojit's close friends in Bollywood.

Sara Ali Khan, who will be teaming up with Vicky for director Laxman Utekar's social drama, attended Sardar Udham's screening with her mother Amrita Singh. The mother-daughter duo twinned in shades of pink. 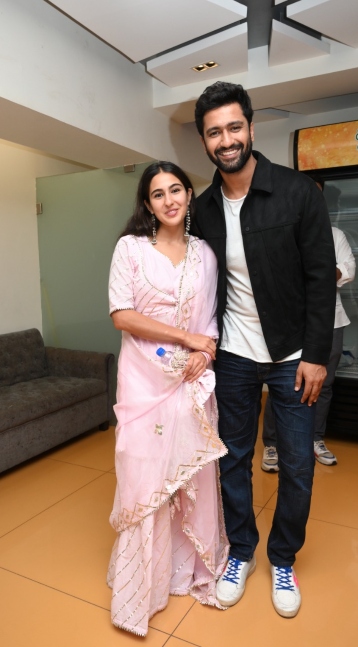 Recommended Read: Our country is full of real heroes, I am proud to tell their stories on reel: Vicky Kaushal on turning the poster boy for patriotic films & Sardar Udham

Babil Khan, the son of late actor Irrfan, also attended the screening. Babil is working with Shoojit and producer Ronnie Lahiri on a project. For the unversed, Irrfan was the first choice to play Udham Singh. However, due to his health, the film went to Vicky. Babil was being considered to play the younger version of Irrfan in Sardar Udham. Meghna Gulzar watched Sardar Udham too. The director, who worked with Vicky in Raazi, will be directing him in Sam Bahadur, a film based on Field Marshal Sam Manekshaw. 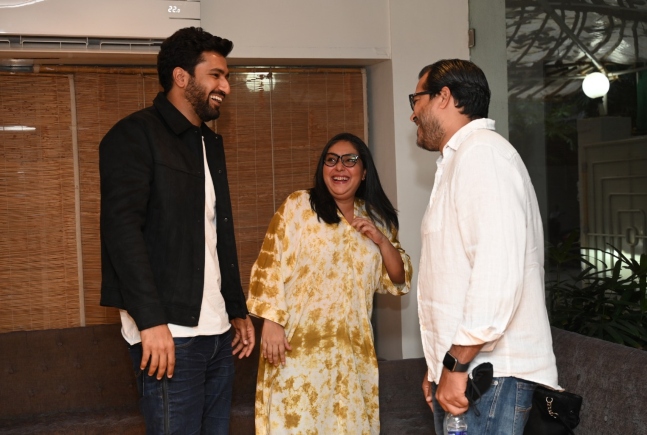 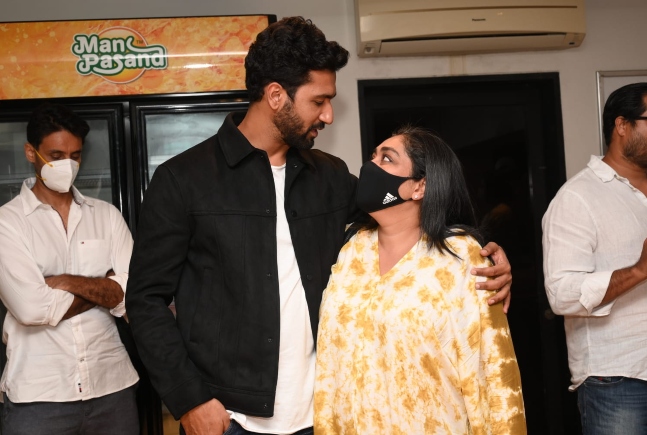 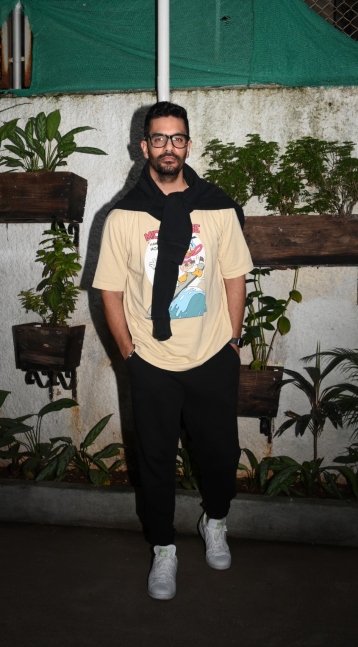 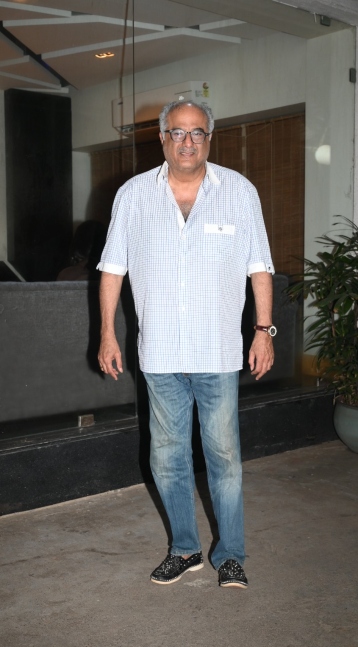 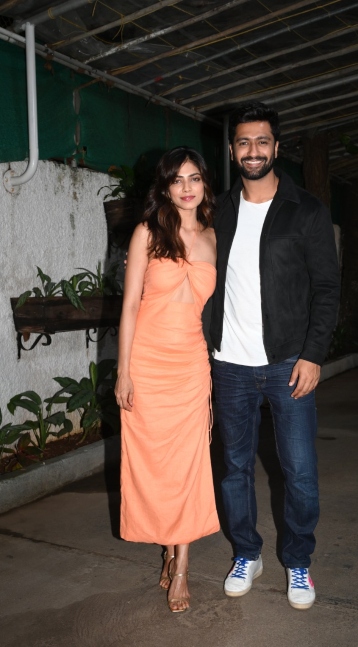