The grand finale of Salman Khan's Bigg Boss 15 was held on Sunday evening. Tejasswi Prakash won the trophy whereas Pratik Sehajpal became the first runner-up and Karan Kundrra ended his journey as the second runner-up. After the finale ended, the contestants were spotted exiting the shoot premise. 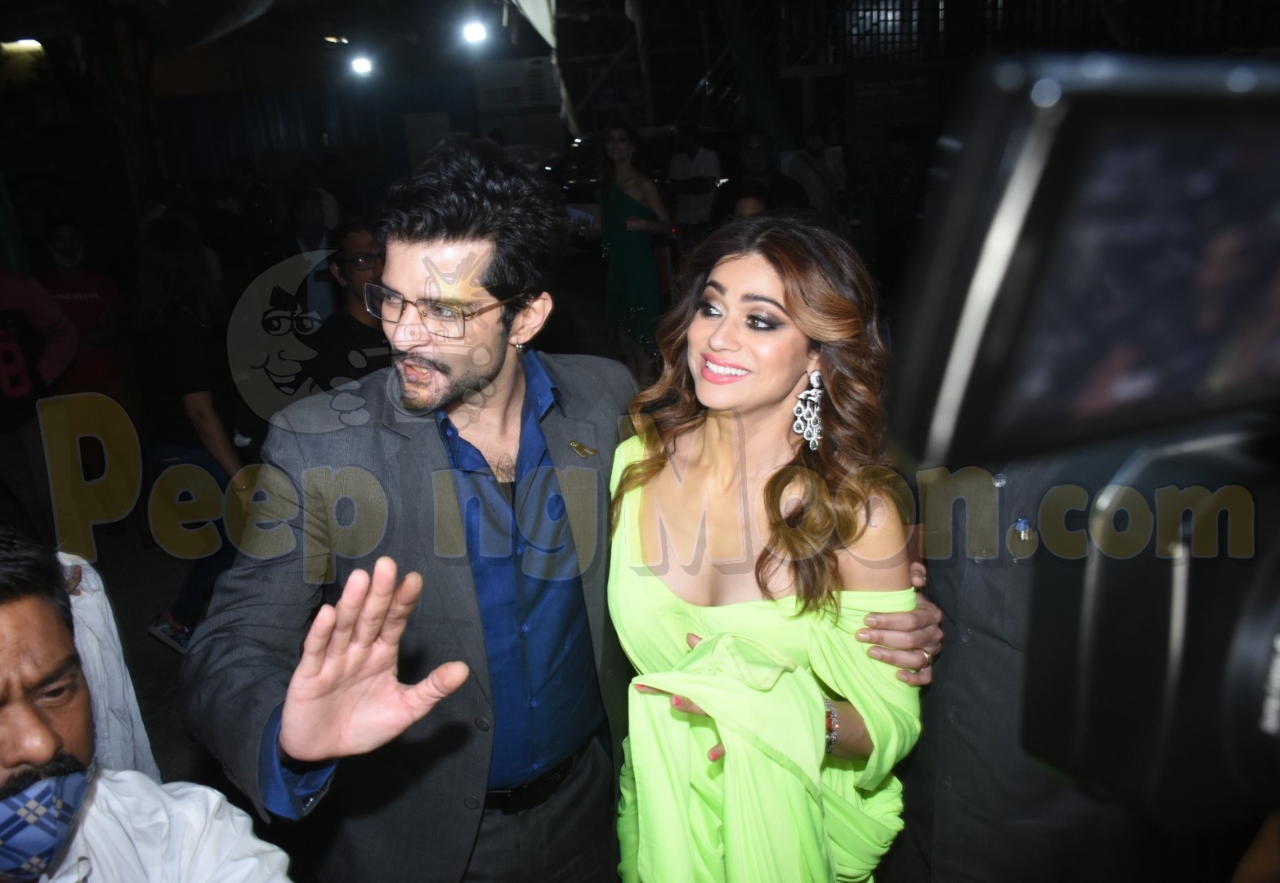 Known as ShaRa, Shamita and Raqesh met on Bigg Boss OTT and fell in love on the show. 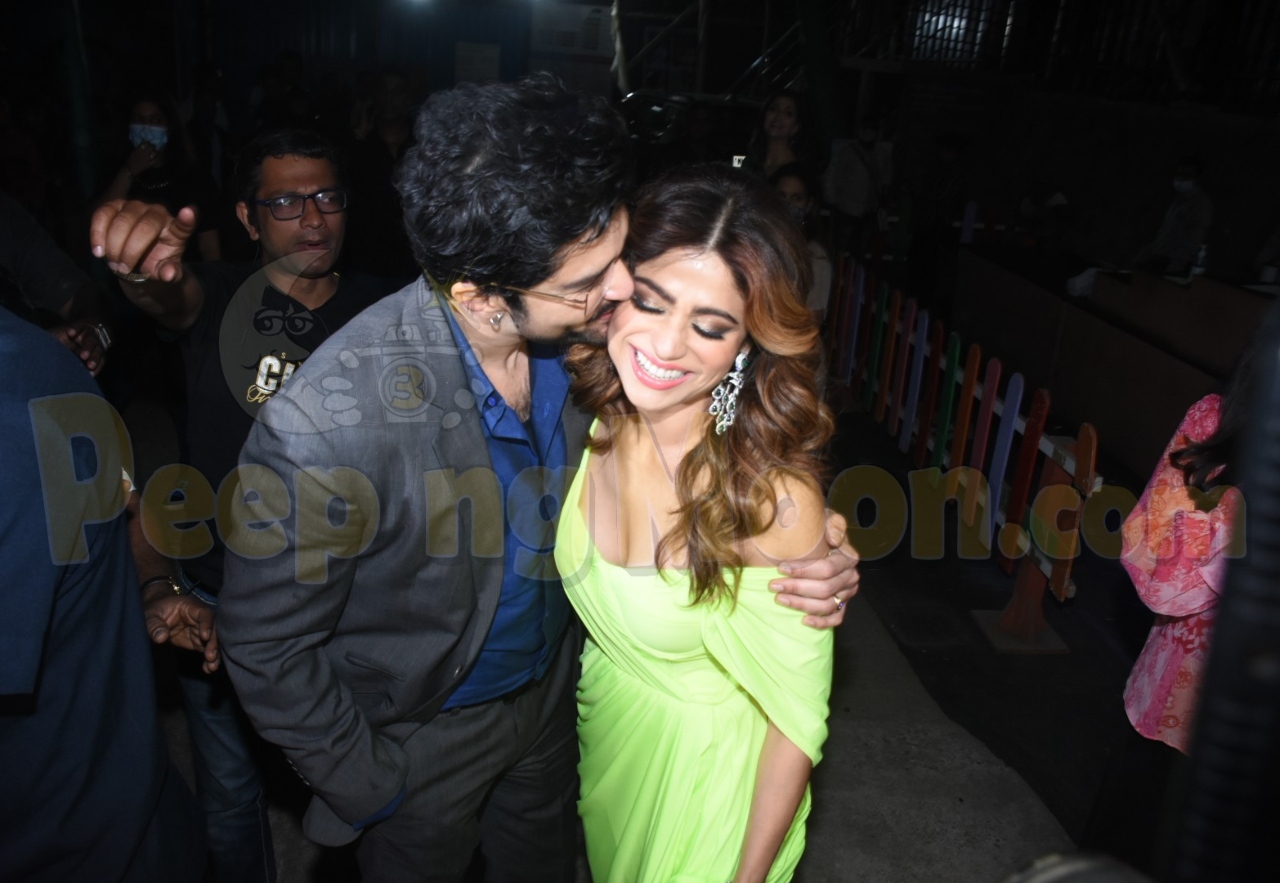 Raqesh showered love on Shamita and planted a kiss on her cheek while posing for the cameras. 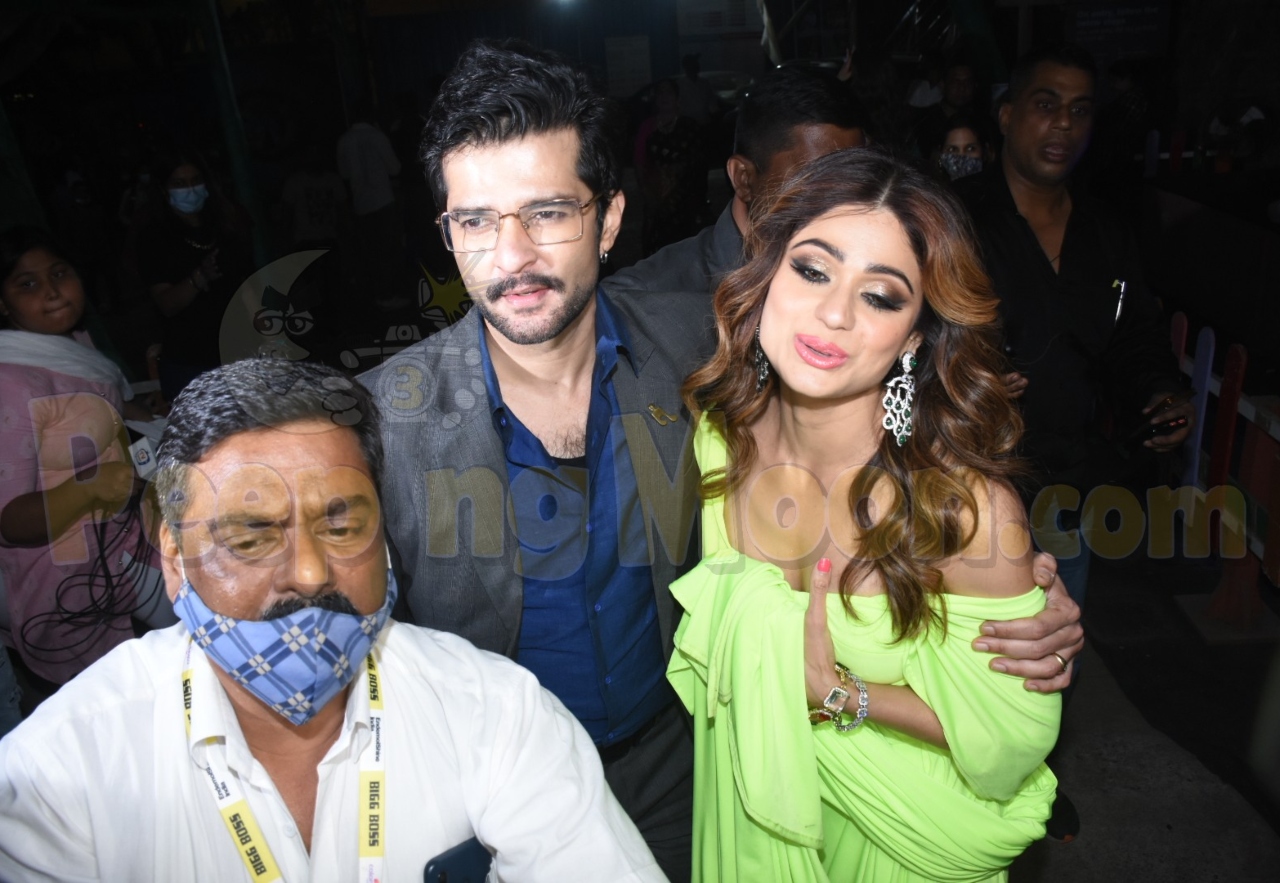 Like a protective beau, Raqesh guarded Shamita against the paparazzi as they exited the set.