In the past few months, the box office has been set on fire by commercial as well as content-driven films. The last year came to an end with blockbusters like Sooryavanshi and Pushpa whereas the recently released film Gangubai Kathiawadi, a member of the Rs 100 crore club, is successfully running at theatres. While Pushpa's fever continues to grip the audience, Allu Arjun grabbed eyeballs when he paid a visit to Gangubai Kathiawadi's director Sanjay Leela Bhansali's office.

Allu Arjun was spotted outside Bhansali's office on Monday evening. Recommended Read: PeepingMoon Exclusive: Producer Manish Shah confirms Allu Arjun's Pushpa will not get a Hindi remake, says 'which hero will stay in jungle for 200 days to make a film like this'

He was dressed in casuals. 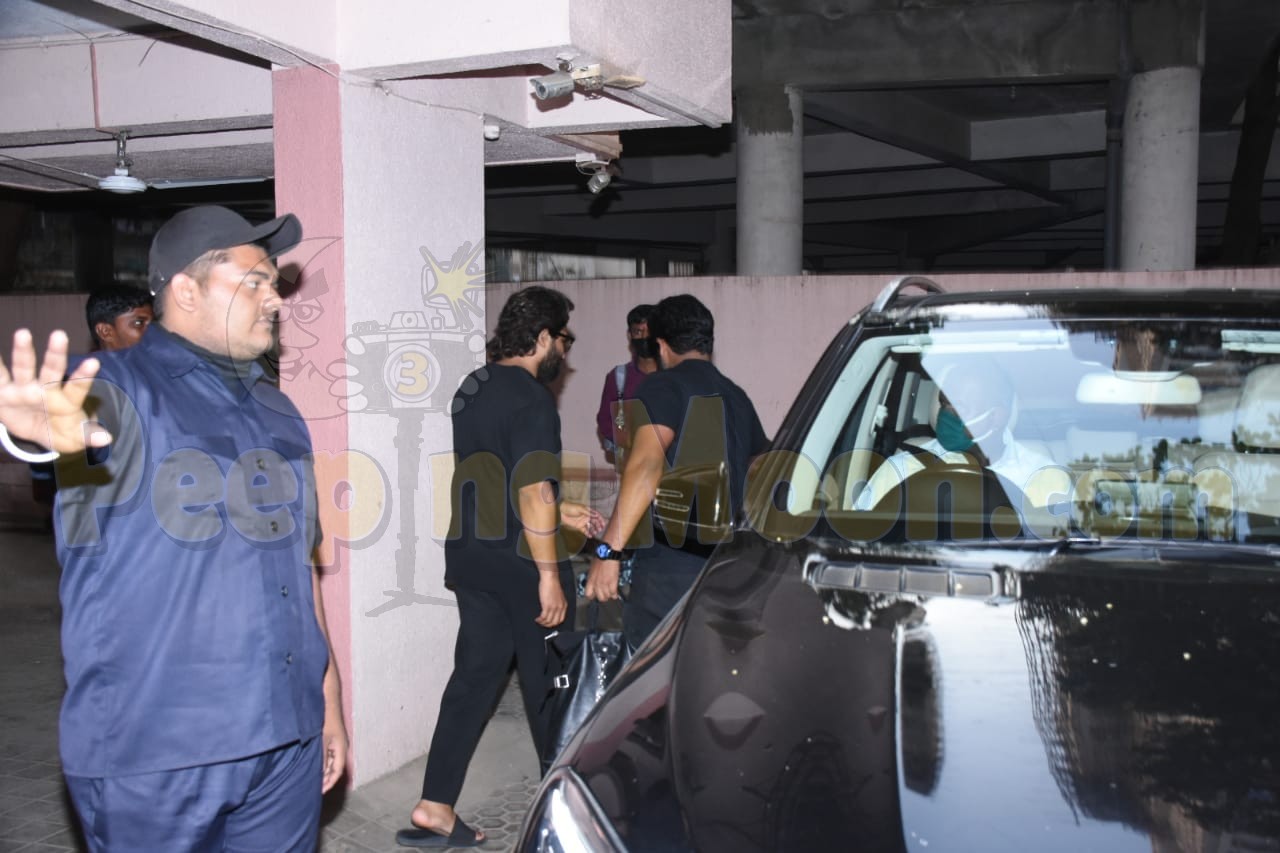 Fans of Allu Arjun and Bhansali are hoping that a collaboration is on the cards. 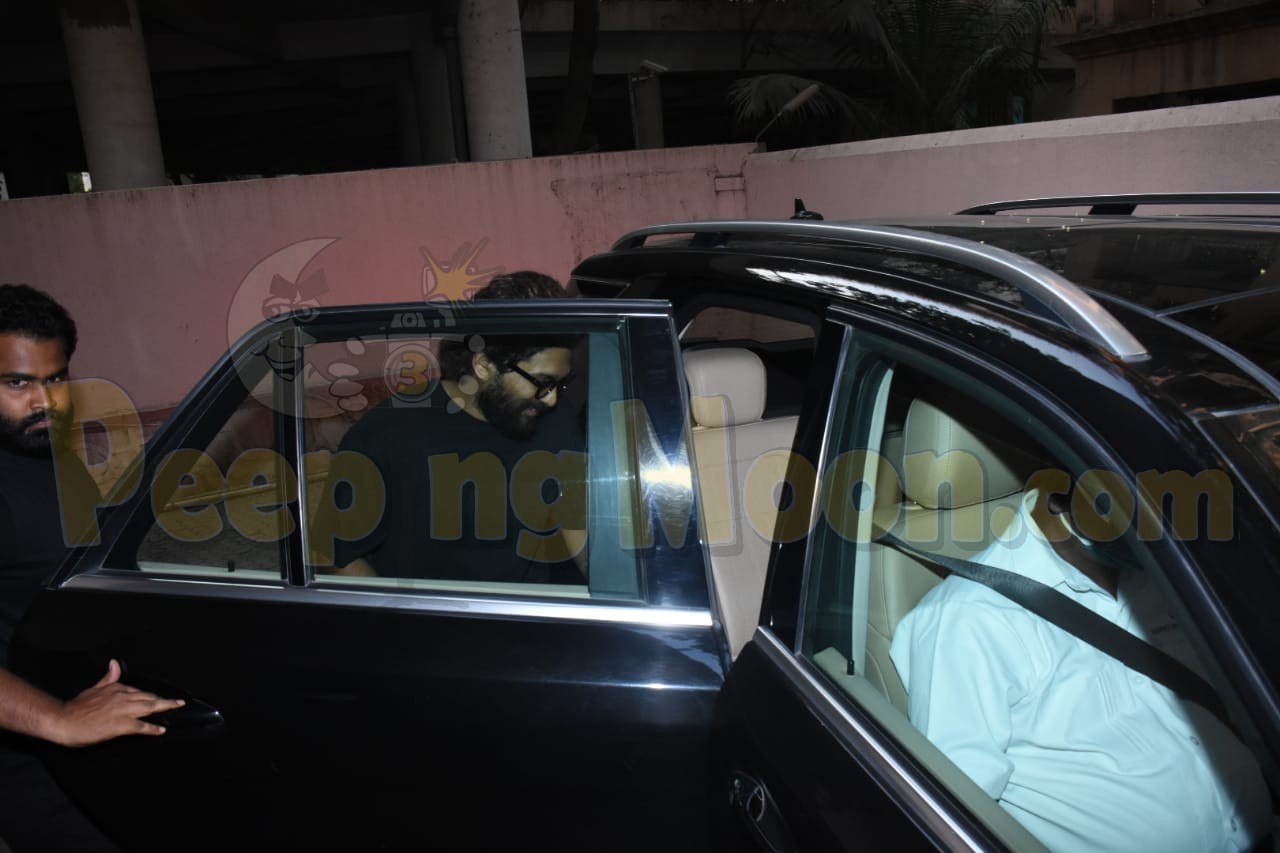 However, an official announcement from them is awaited and not many know what discussions took place between the superstar and maverick director who gave India two of the biggest films after the pandemic and helped revive the industry after a major setback. 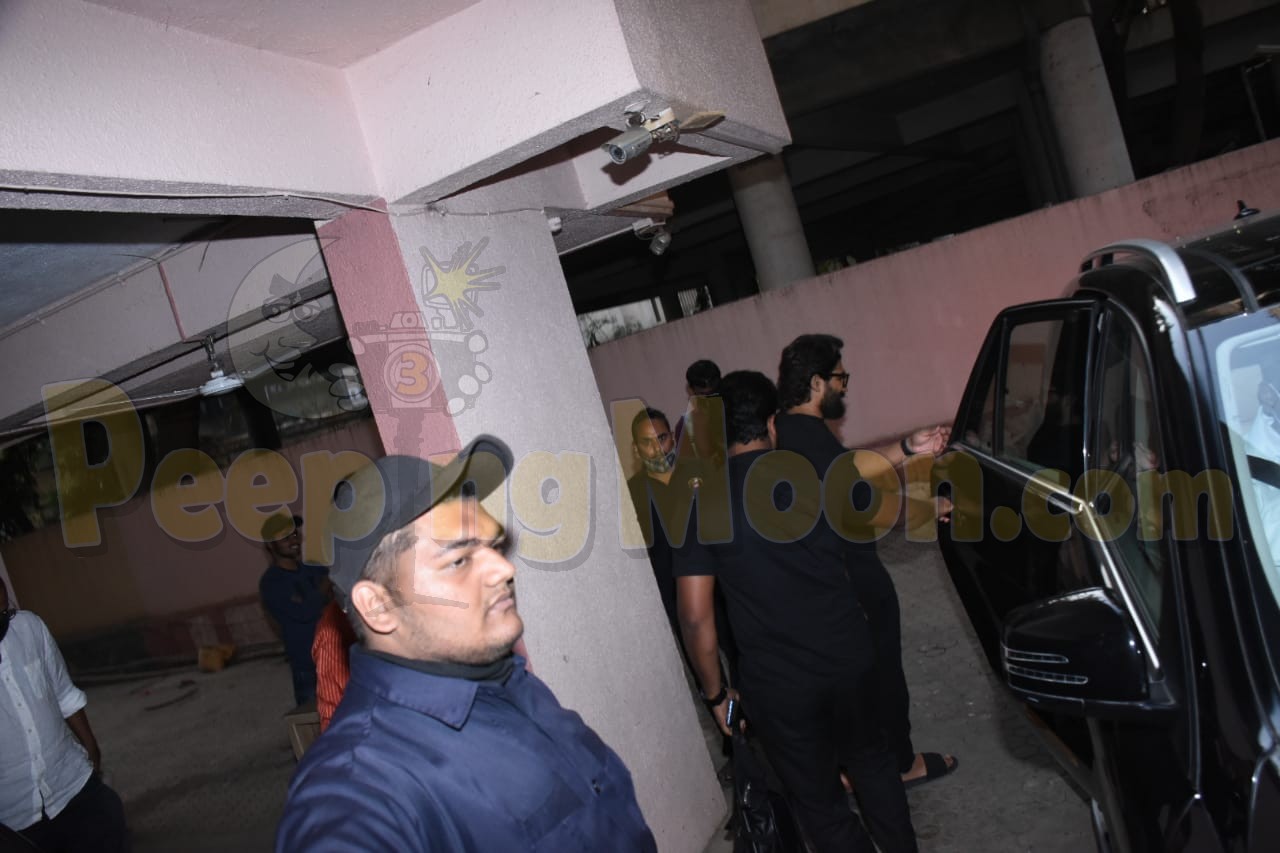 Bhansali, as of now, is working on his Netflix series Heeramandi and Baiju Bawra. Allu Arjun will be seen as Pushparaj in the second part of Pushpa, which is yet to go on floors