SS Rajamouli's much-anticipated film, RRR, is finally all set to hit the silver screens on March 25. The filmmaker, with his lead actors- Jr. NTR and Ram Charan, has been promoting the film across the country. After Bengaluru, Hyderabad, Dubai and Baroda, the multi-city tour's destination was Delhi. Alia Bhatt, who plays an important role in RRR, joined Rajamouli, Jr. NTR and Ram Charan in the capital.

For the promotional event, Rajamouli, Jr. NTR and Ram Charan opted for casual outfits. Alia looked stunning in a saree. 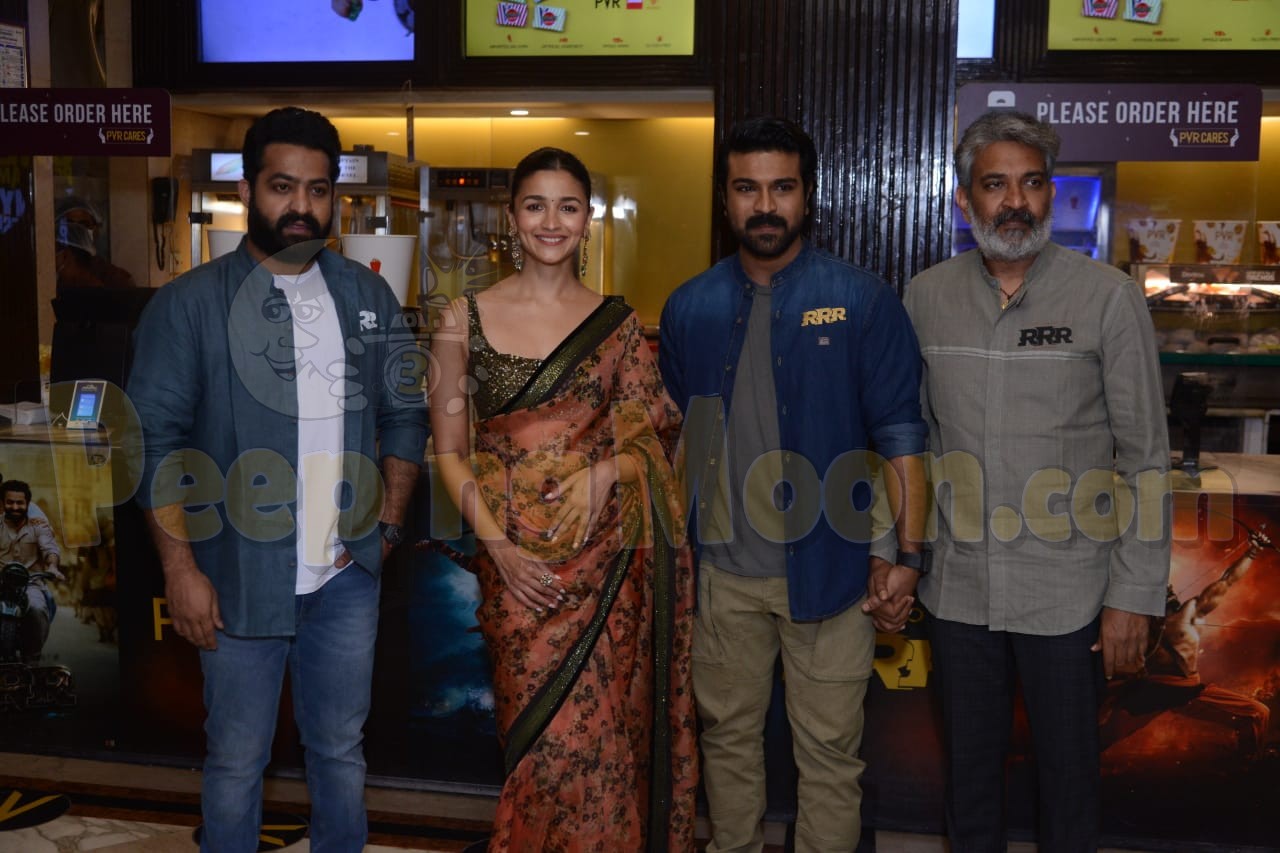 The filmmaker was seen in a grey shirt and black pants. 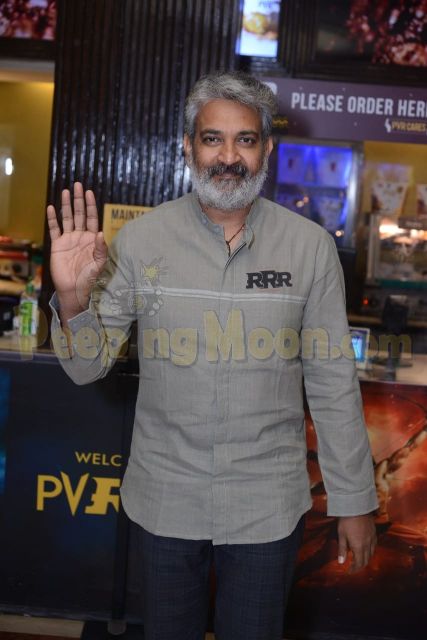 He posed for the shutterbugs happily. 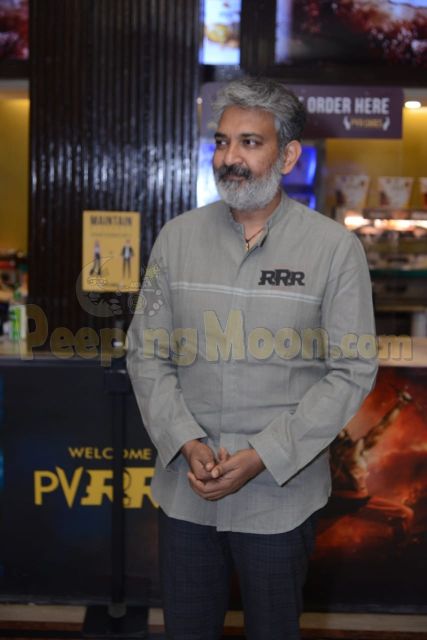 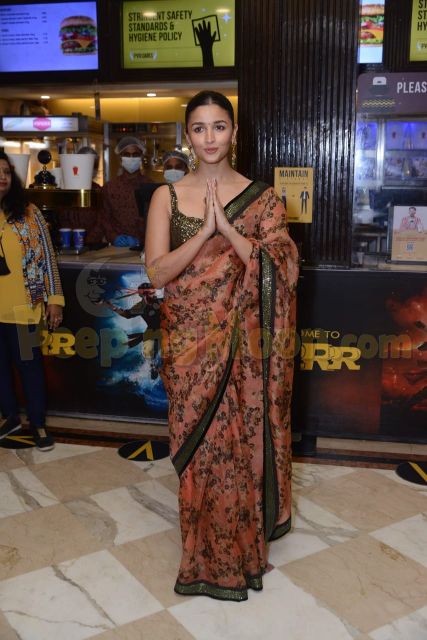 She teamed it up with a sequinned green blouse. 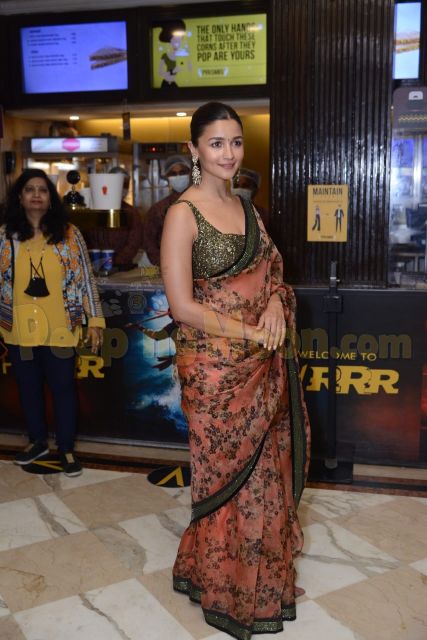 The actress rounded off her look with statement earrings. 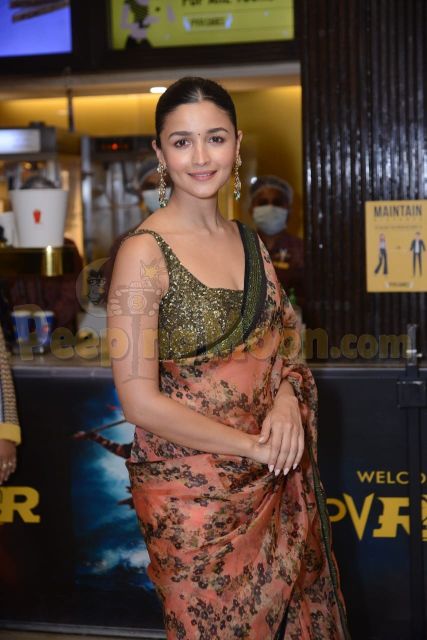 The leading men of RRR kept it cool and casual at the promotional event. 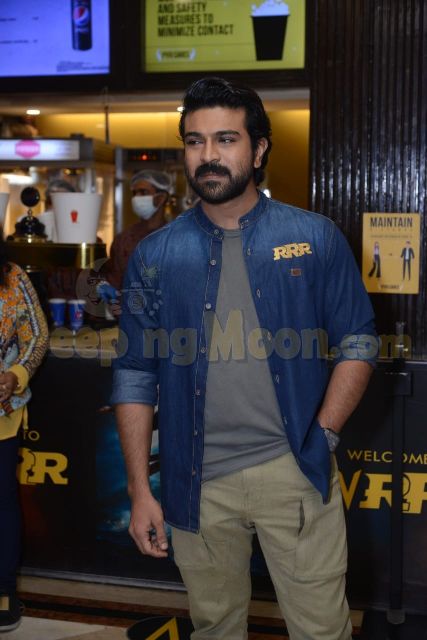 Aamir Khan graced the promotional event of RRR in Delhi. 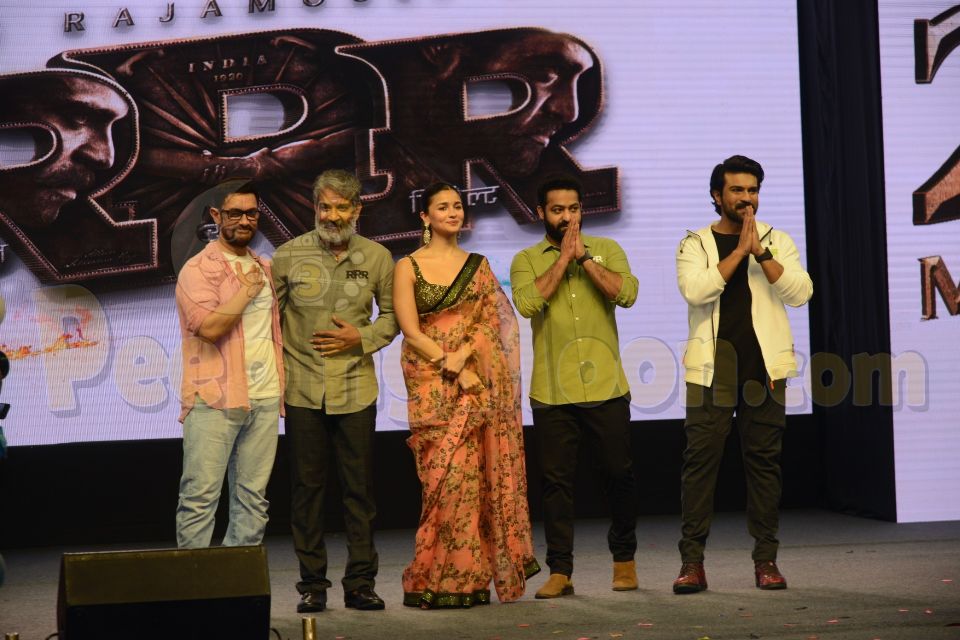 The actor shared the stage with the team of RRR. 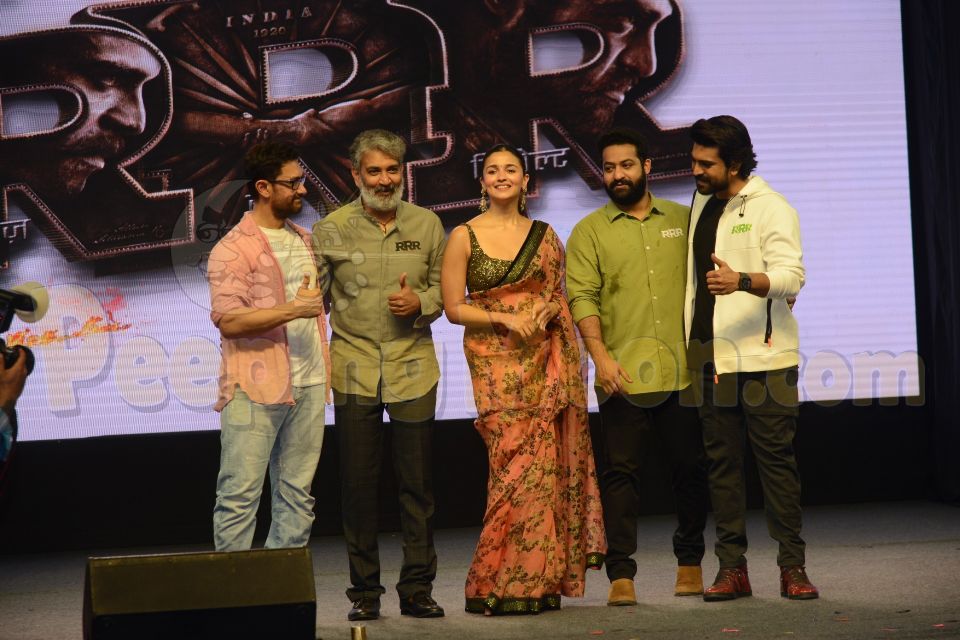 Aamir also danced to the film's song Naatu Naatu with Jr. NTR and Ram Charan, who taught him the signature dance step.

Take a look at Aamir's pictures with Team RRR: 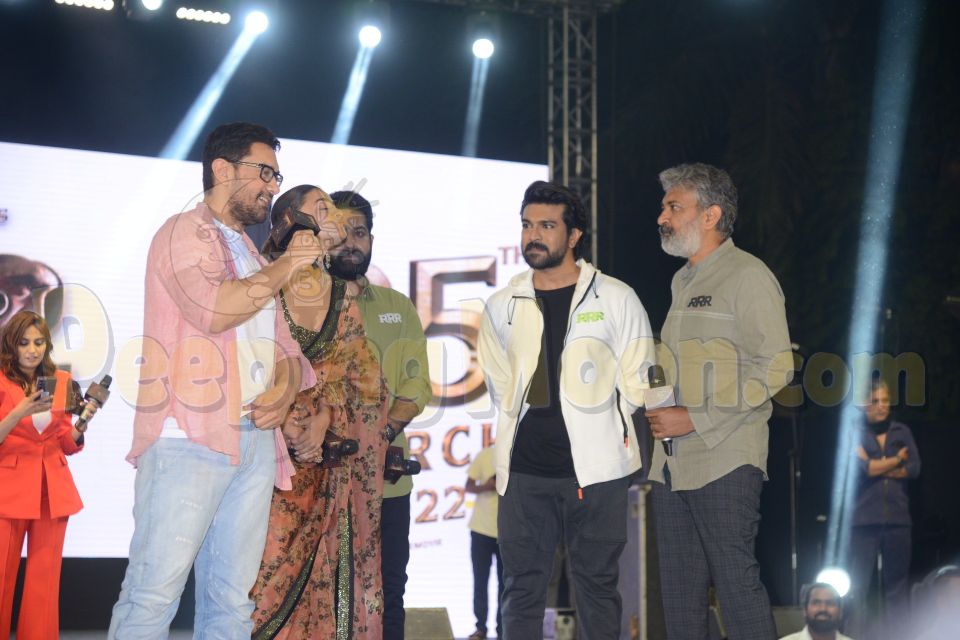 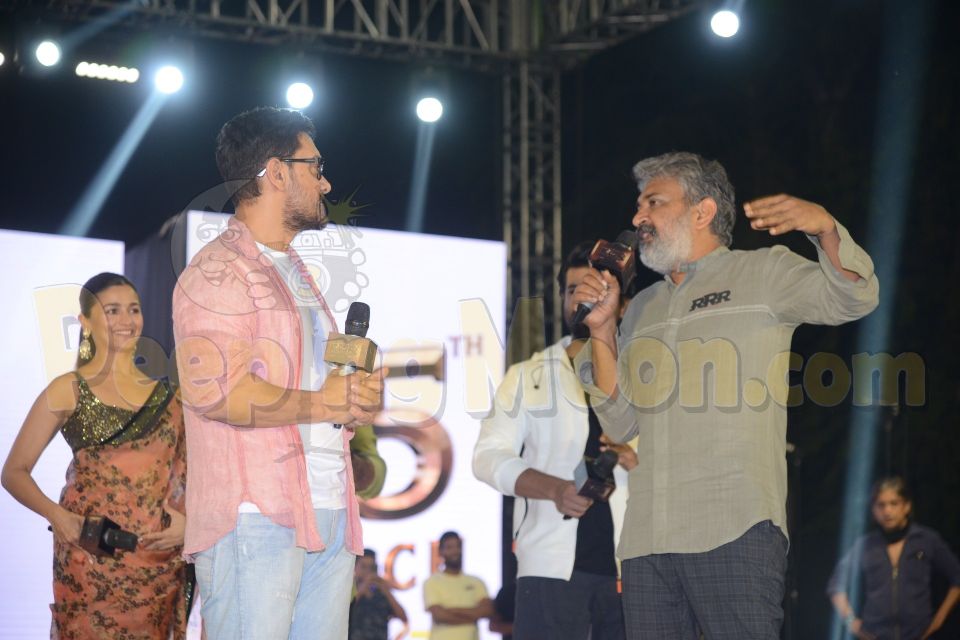 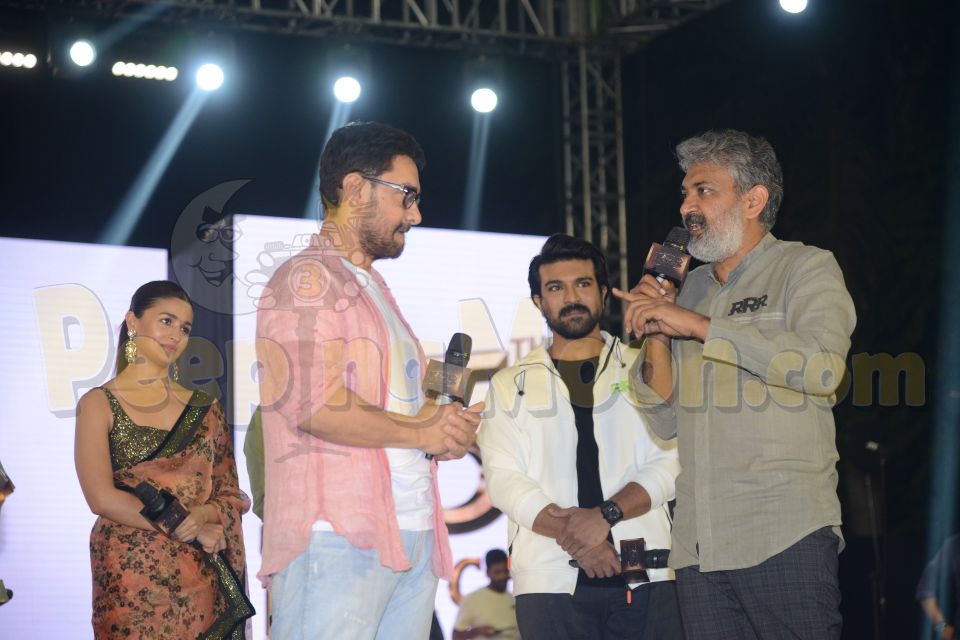