Santoor maestro and legendary music icon Pandit Shivkumar Sharma passed away today at the age of 87 years due to kidney-related ailments. The legendary music composer was instrumental in ensuring santoor gets the classical instrument status amongst other traditional stringed instrument. Pandit Shivkumar Sharma also composed music for Hindi films such as Silsila, Lamhe, Chandni, Darr as one half of the duo Shiv-Hari in collaboration with flutist Pandit Hariprasad Chaurasia.

After Pandit Shivkumar Sharma's demise, Pandit Hariprasad Chaurasia was papped meeting the former's son Rahul Sharma today in the city prior to his funeral in Mumbai. Check out the pictures below: 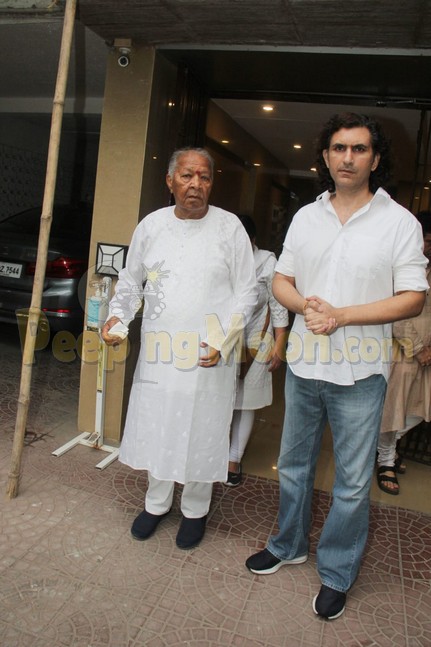 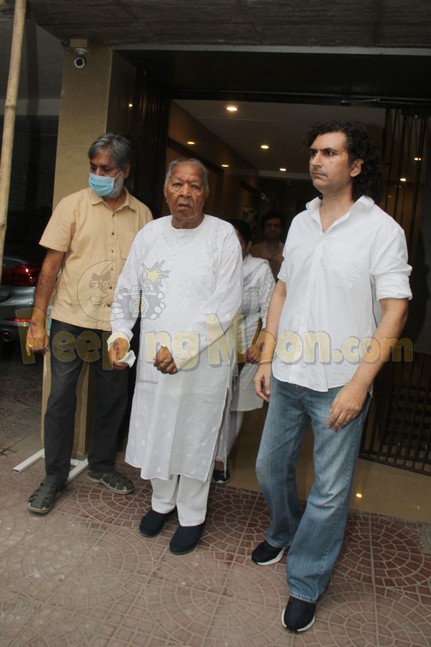 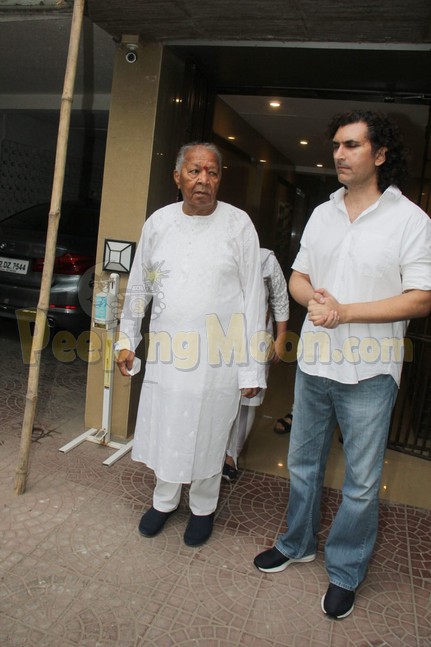