Now, the stars of the film have kickstarted the films promotions today as well. Varun and Kiara were seen posing for the media as they dished out blessings and did the ‘jug jugg jeeyo’ hand gesture for the paparazzi. 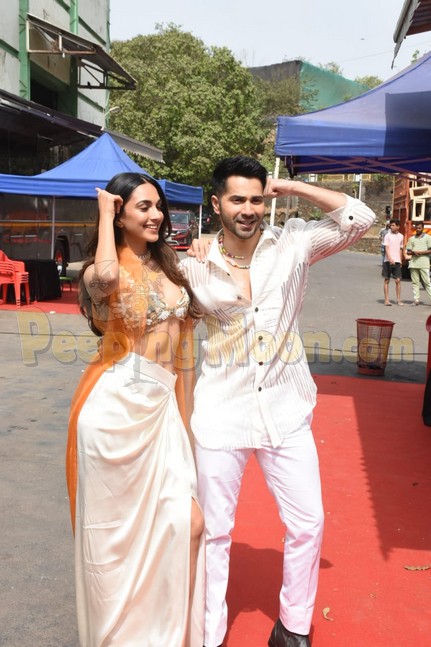 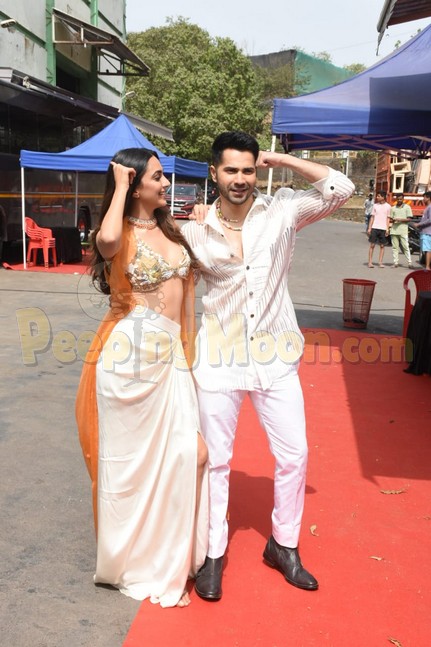 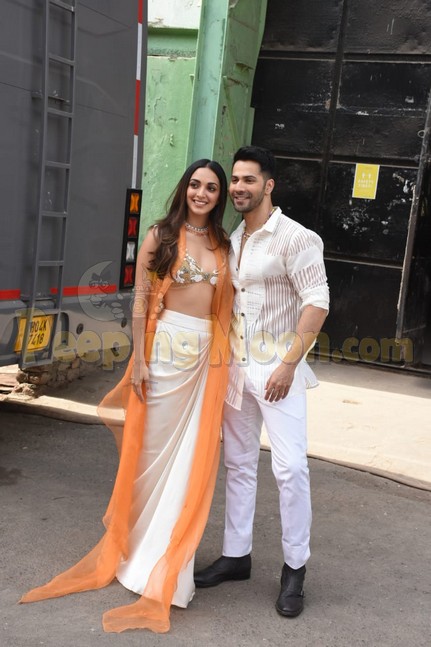 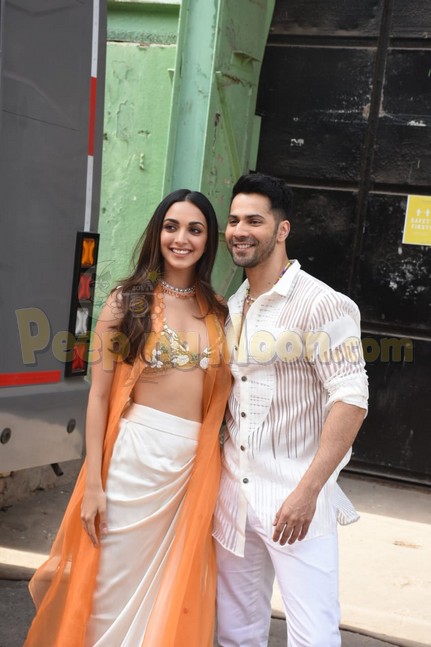 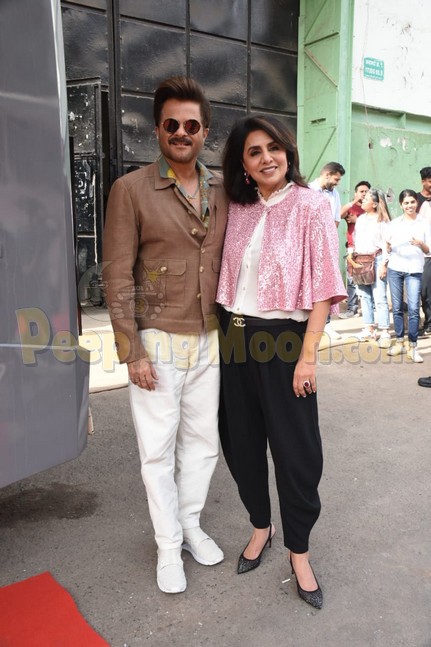 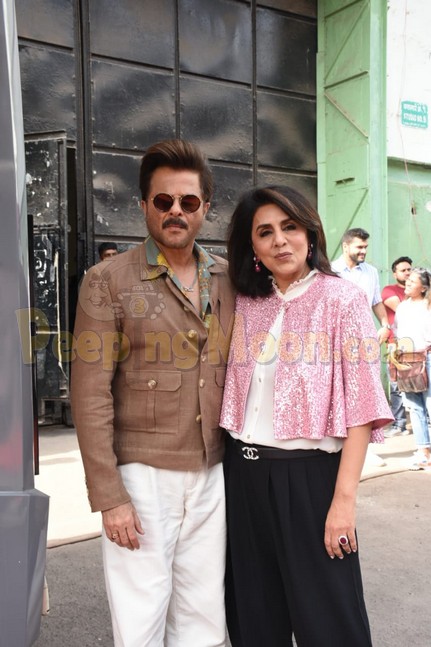 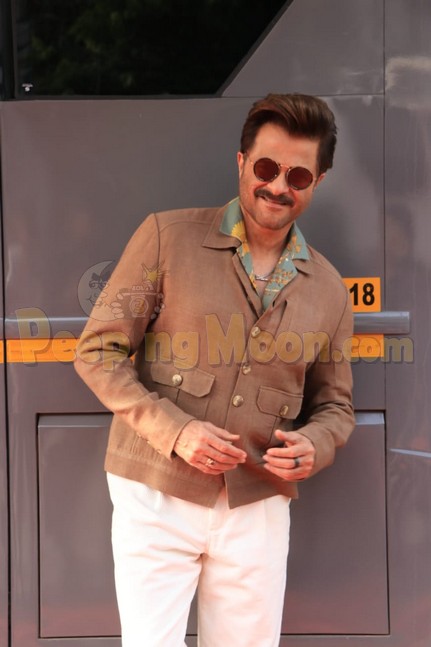 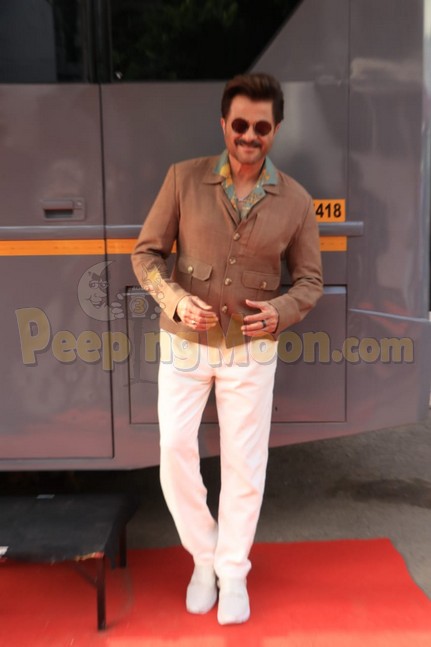 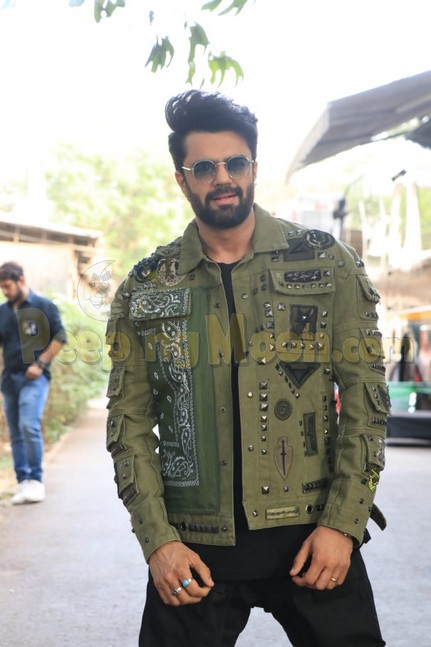 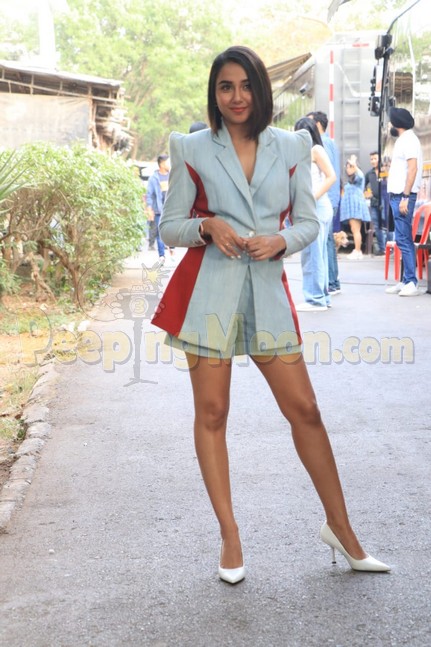 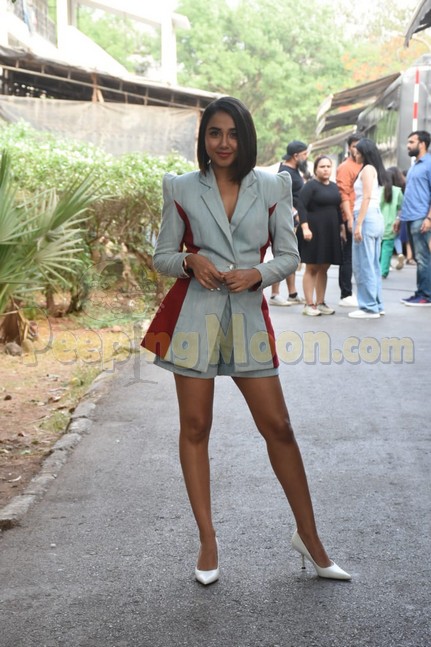 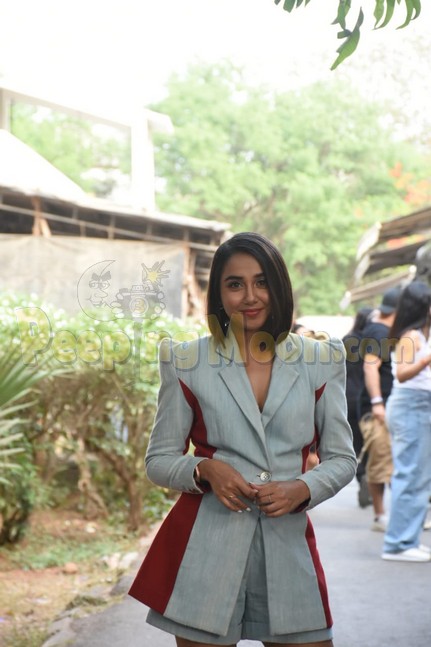 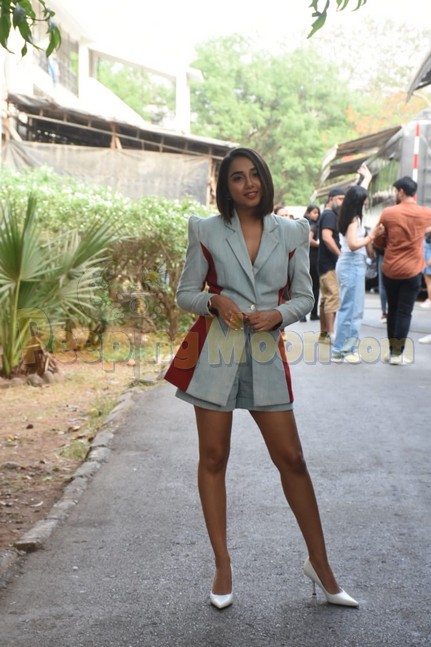 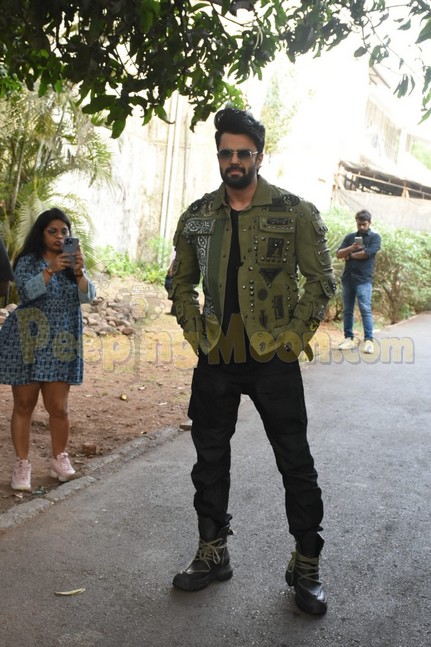 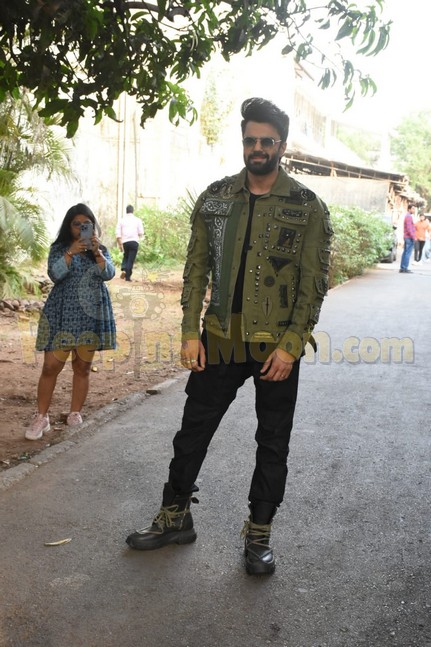 The film is directed by Raj Mehta and produced by Karan Johar under his banner of Dharma Productions.