The trailer of Neetu Kapoor, Anil Kapoor, Kiara Advani, Varun Dhawan, Maniesh Paul and Prajakta Koli's Jug Jugg Jeeyo was released at a grand event in Mumbai on Sunday afternoon. The star cast of the film was in attendance with producer Karan Johar and director Raj Mehta. 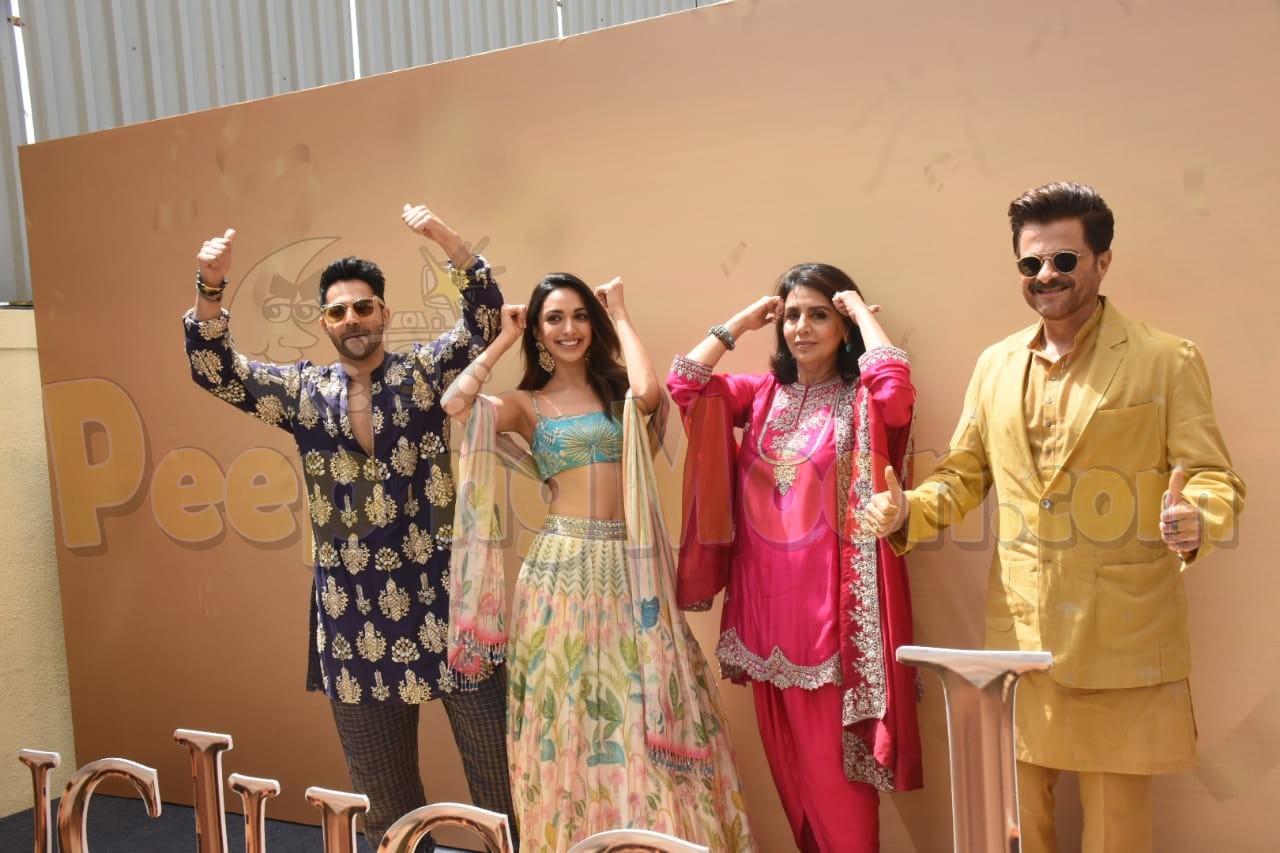 The lead actors of Jug Jugg Jeeyo danced to the beats of dhol and posed for the shutterbugs. 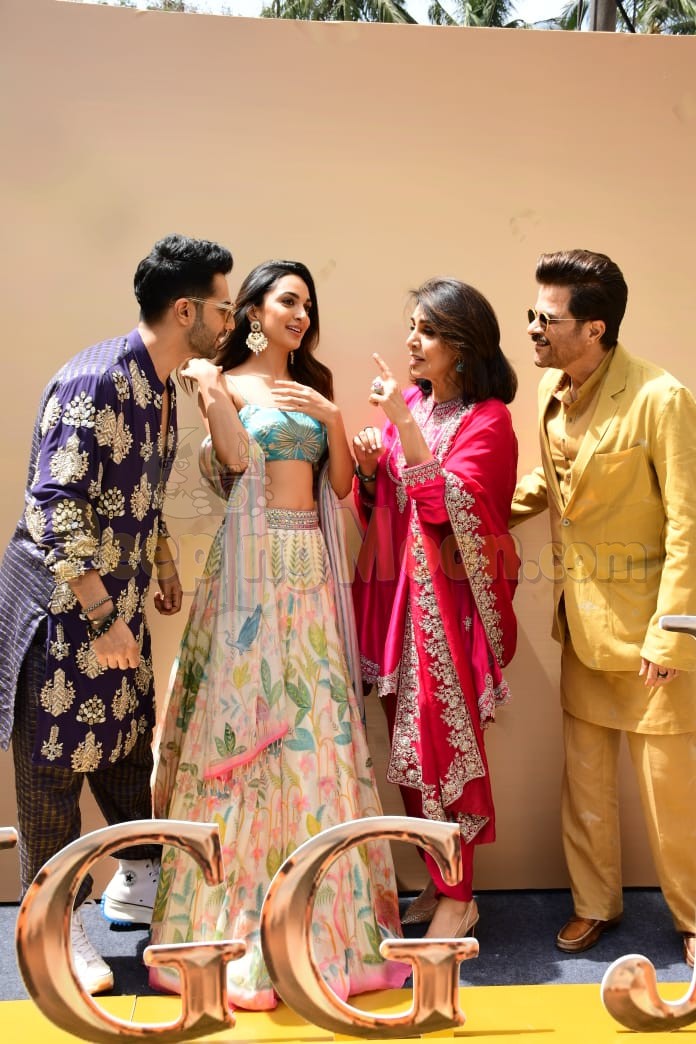 Varun and Kiara, who play a married couple in the film, oozed swag while posing for the cameras. 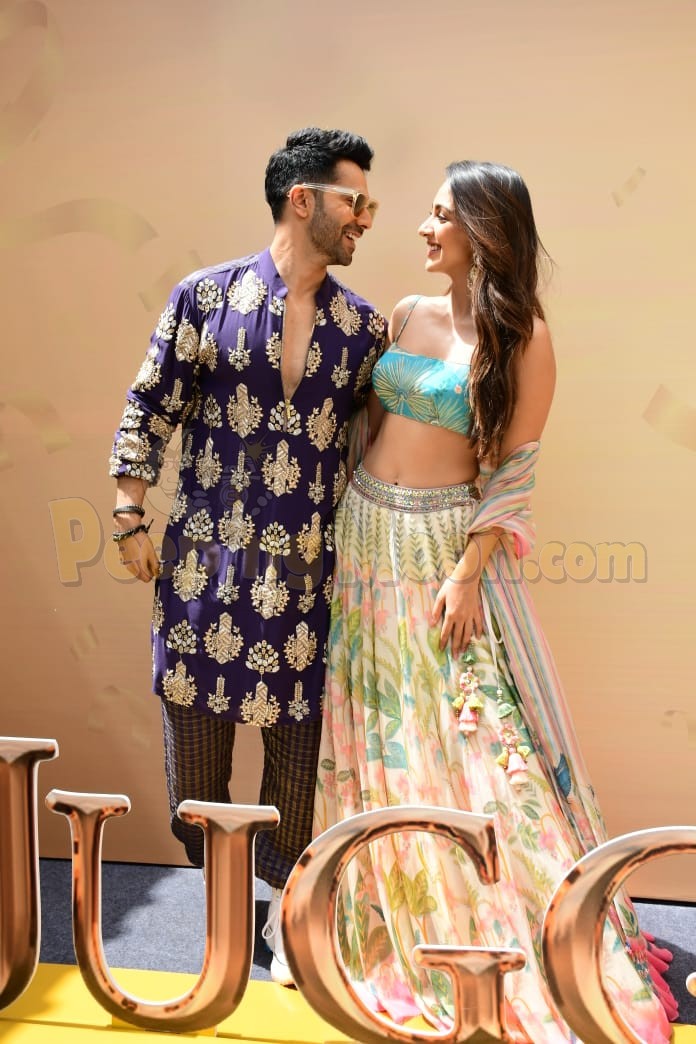 Varun kept it cool in a blue kurta. 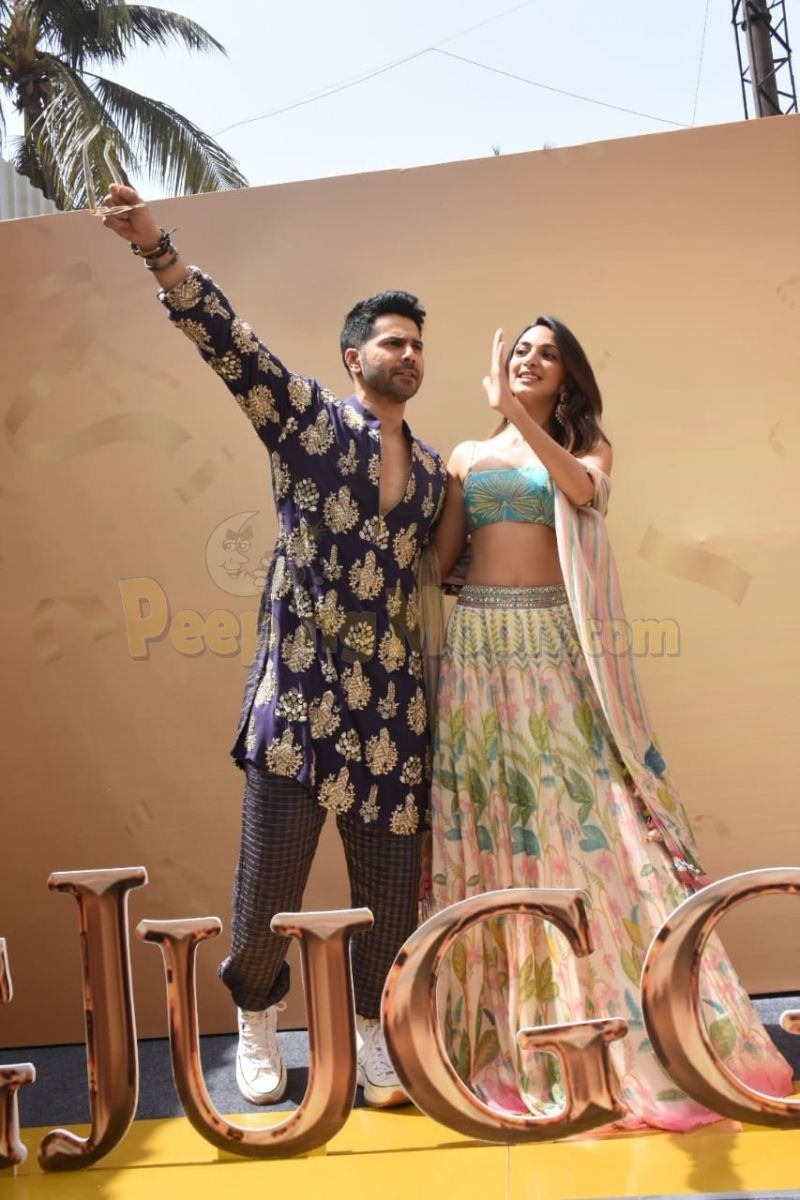 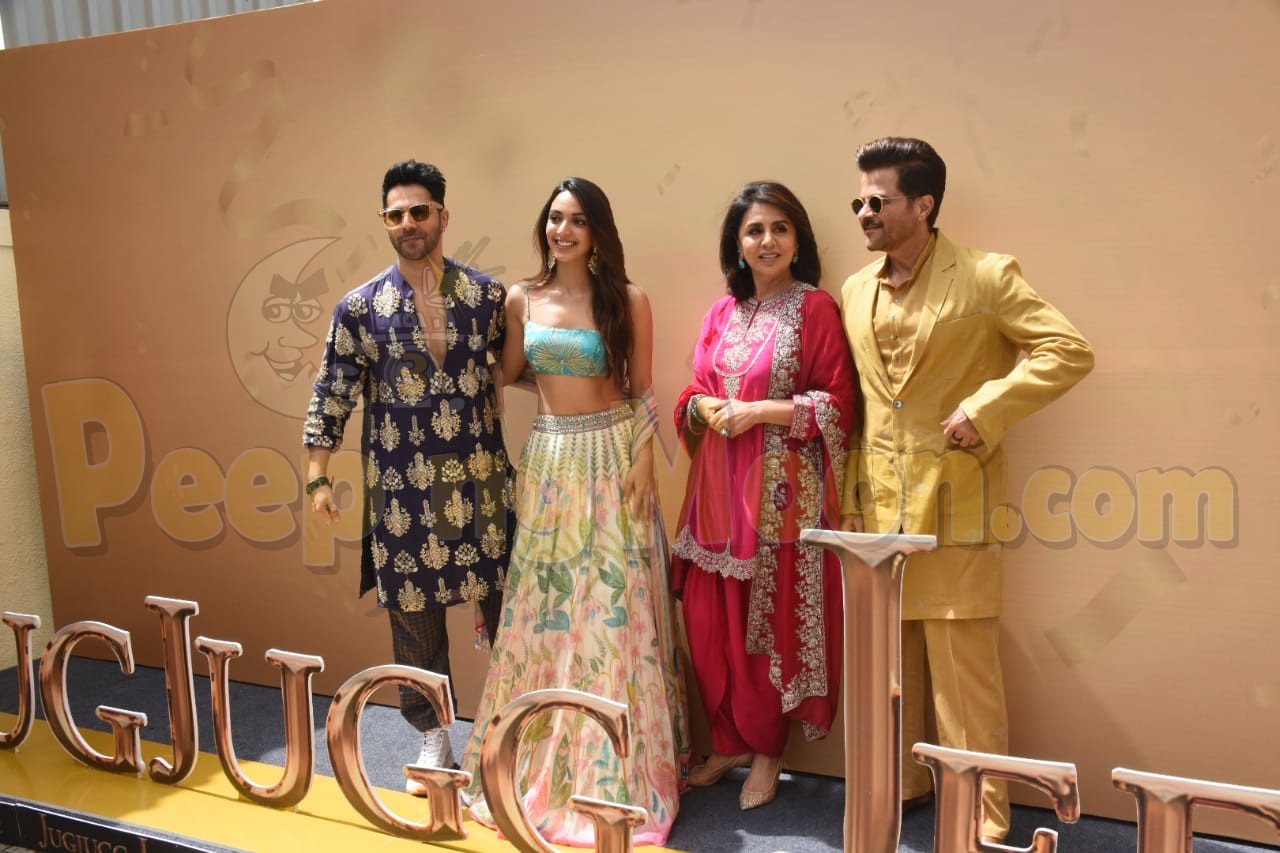 Anil was at his stylish best in a mustard coloured kurta-pyjama set. 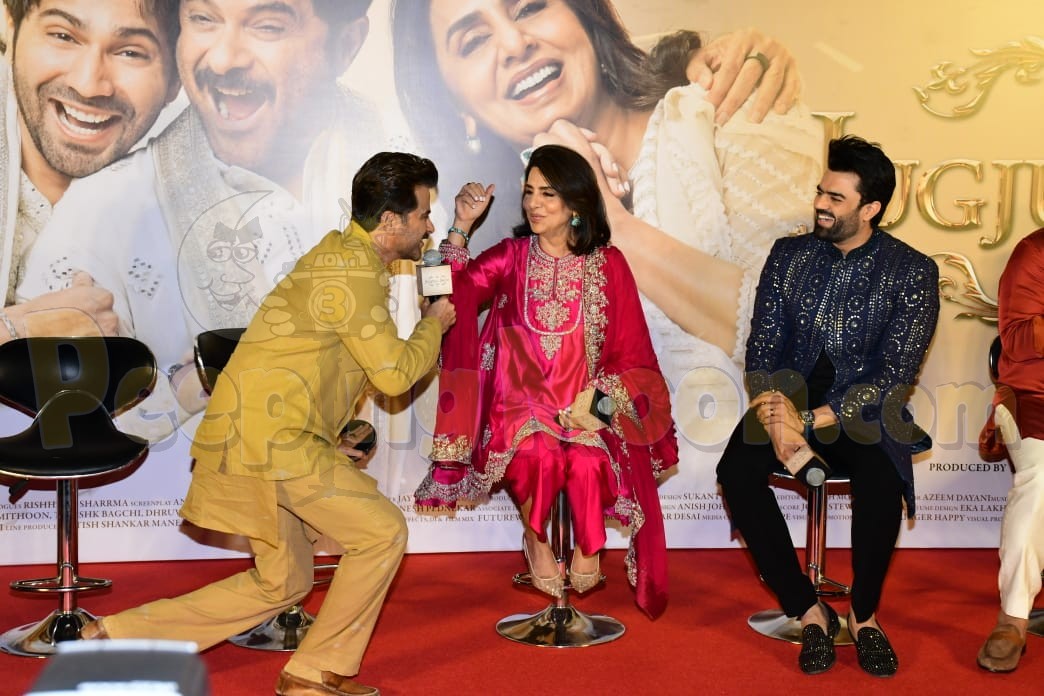 Anil, who plays Neetu's on-screen husband in Jug Jugg Jeeyo, touched the veteran actress' feet as soon as he arrived on the stage. 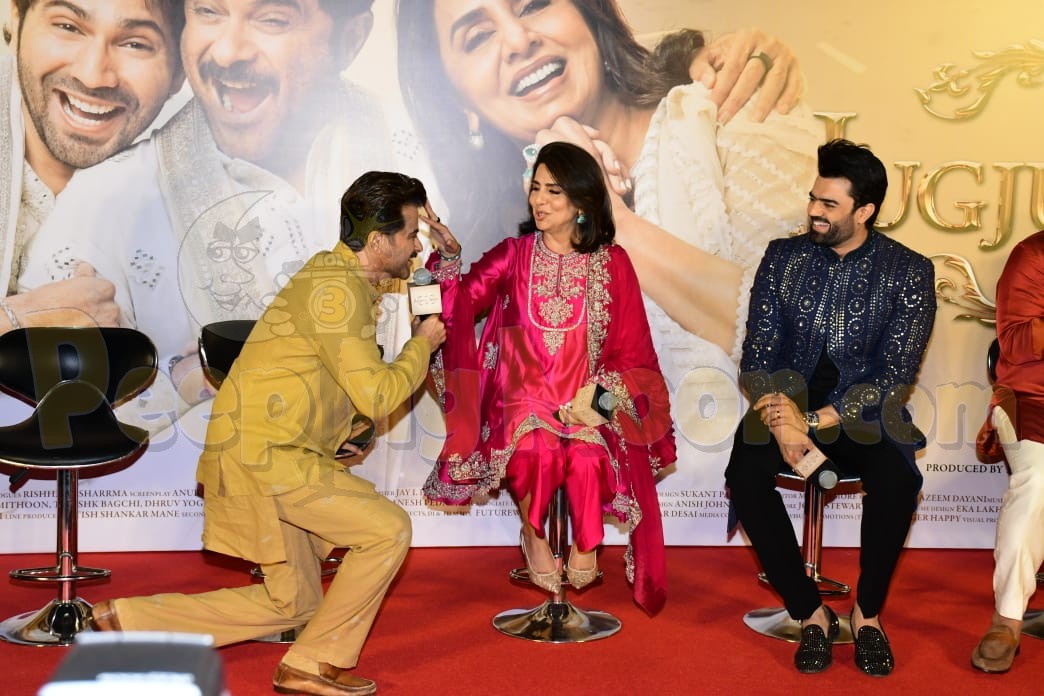 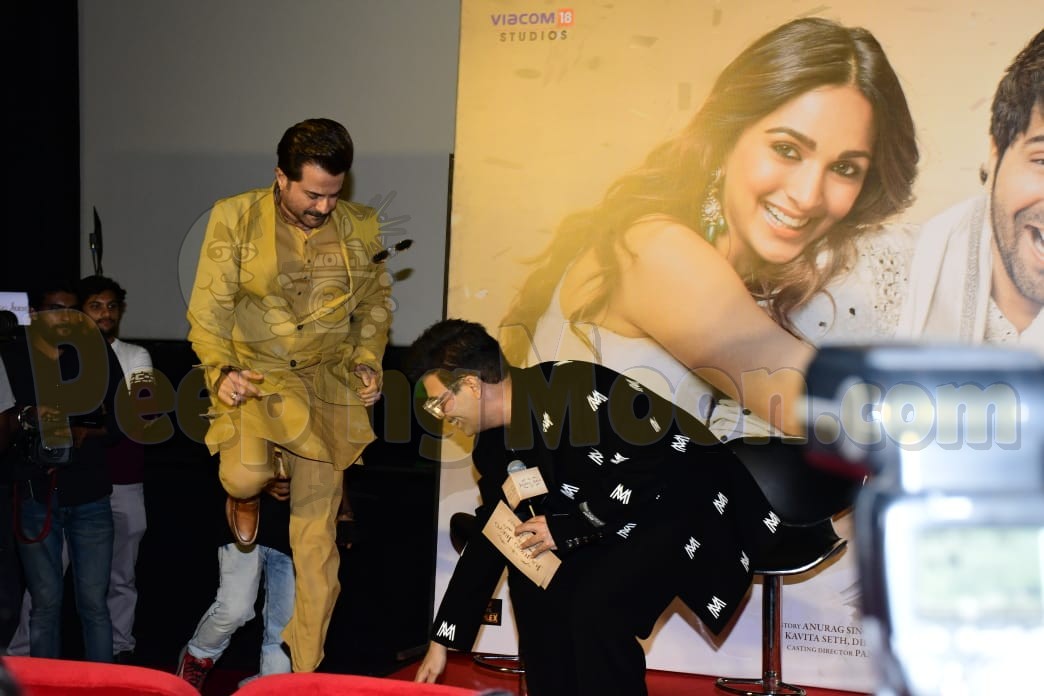 Varun carried Kiara in his arms during the trailer launch. 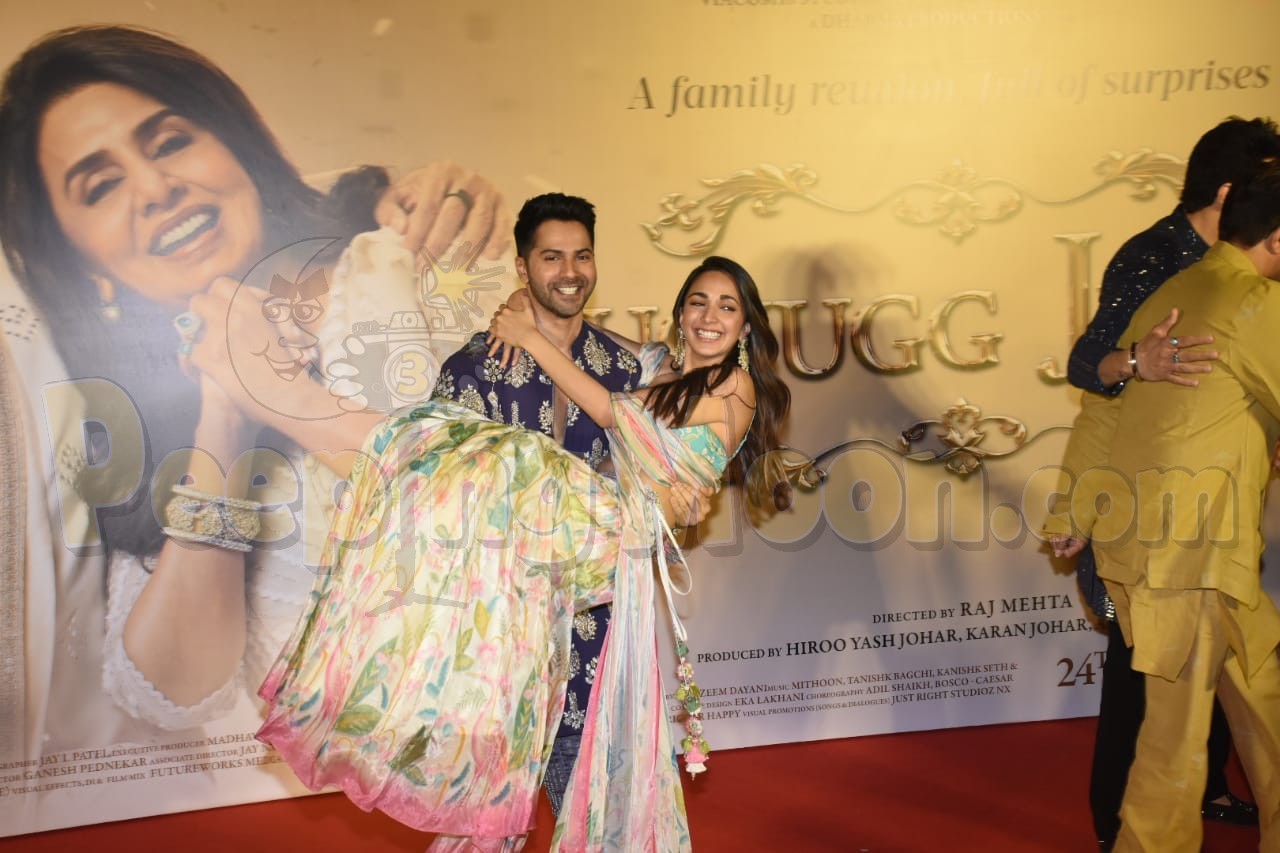 This is Varun and Kiara's second film together. The actress did a cameo in Kalank. Here are some of the best moments from the trailer launch. Take a look! 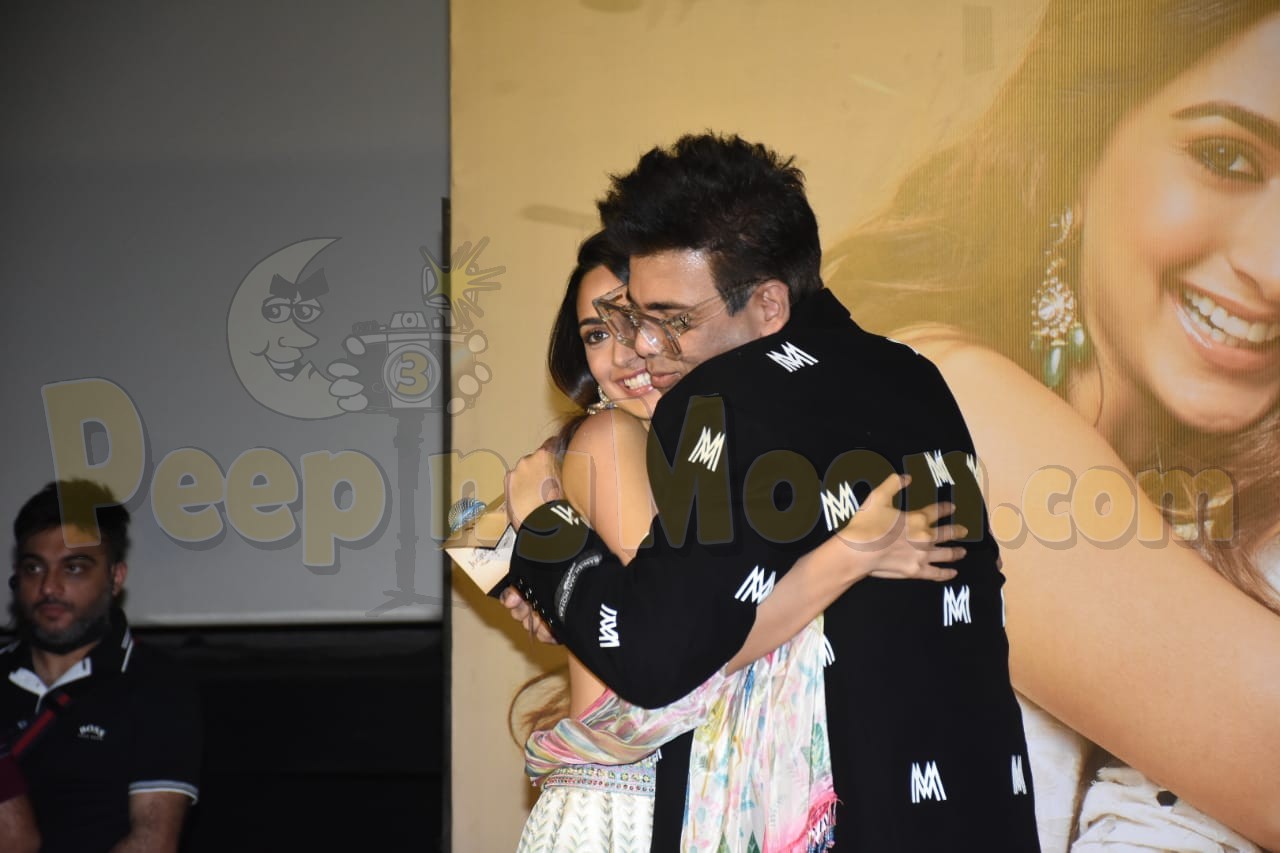 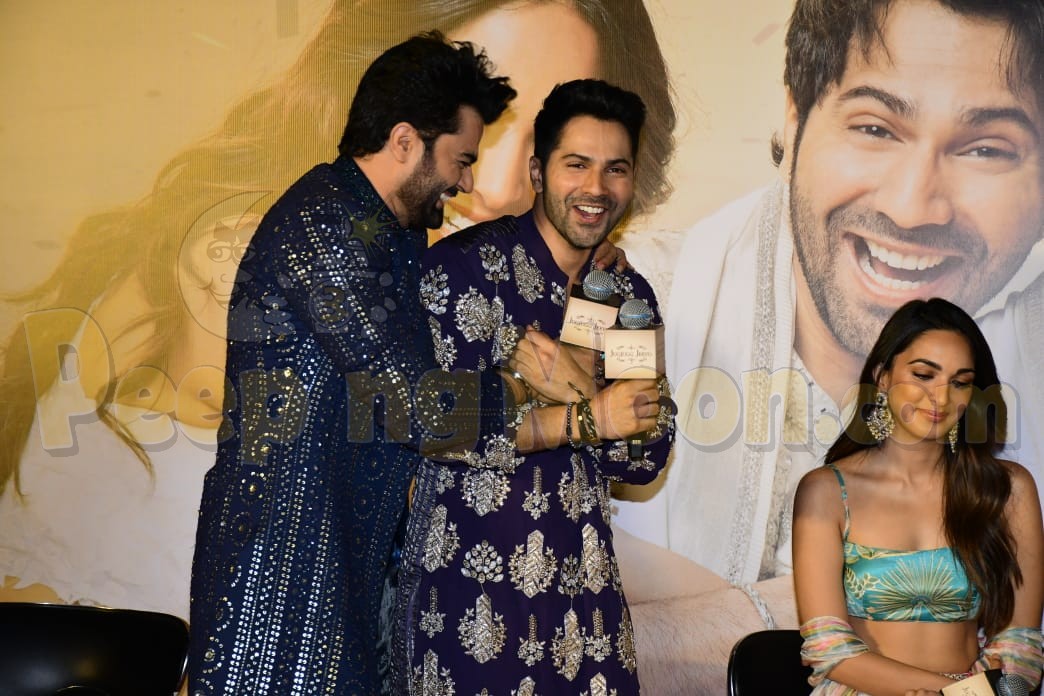 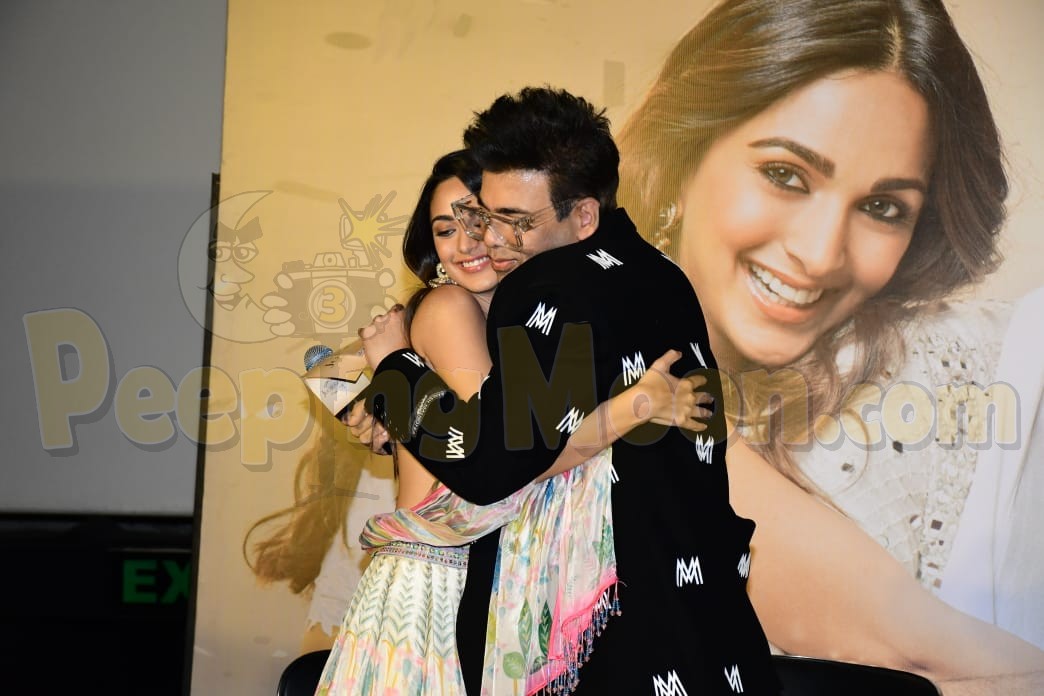 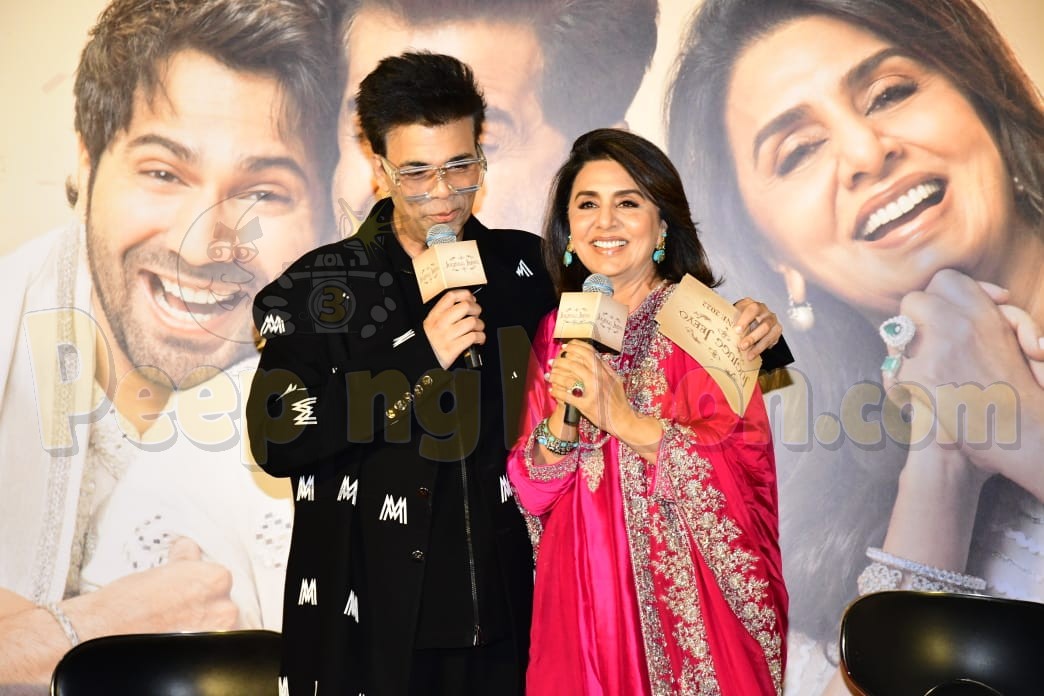 Jug Jugg Jeeyo, produced by Dharma Productions, will release in theatres on June 24.