Amid patch up rumours, Sidharth Malhotra visits Kiara Advani in her vanity van

After the humongous success of Bhool Bhulaiyaa 2, Kiara Advani is all set for the release of Jug Jugg Jeeyo on June 24. The talented actress has kickstarted the promotions of the family entertainer along with her co-stars Neetu Kapoor, Anil Kapoor and Varun Dhawan.

On Monday, Kiara and Varun were spotted promoting Jug Jugg Jeeyo. They were clicked in Mumbai's Film City. While Kiara was busy with work, her rumoured beau Sidharth Malhotra paid her a visit. 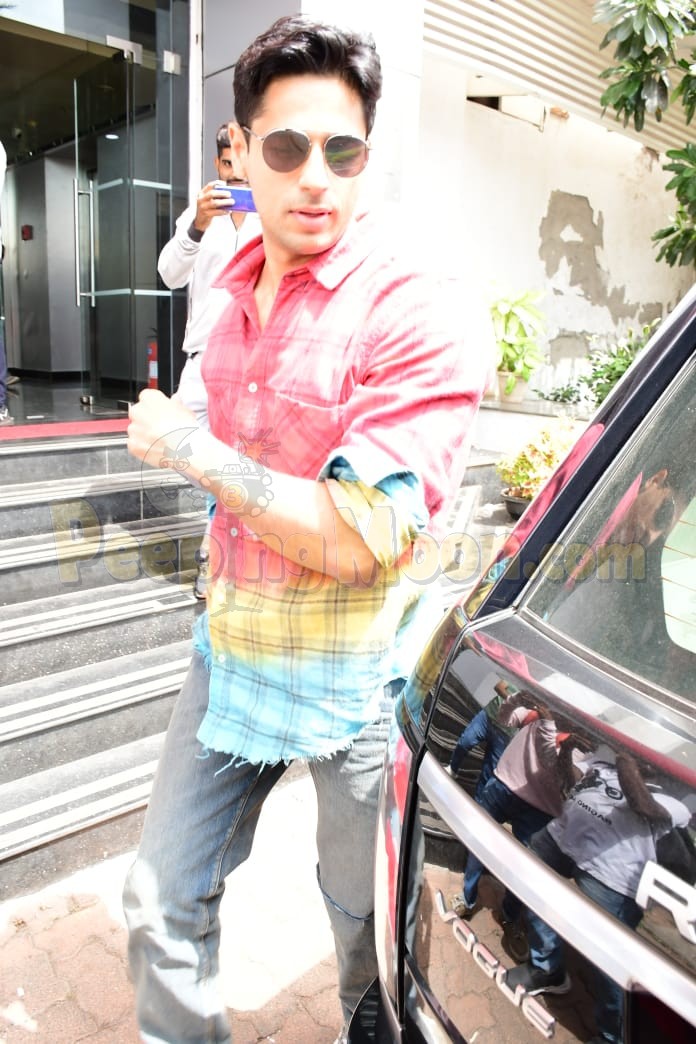 Sidharth, who is shooting for Rohit Shetty's debut web series Indian Police Force, was seen arriving in Film City where Kiara was shooting. He was papped by the shutterbugs as he made his way towards Kiara’s vanity van. 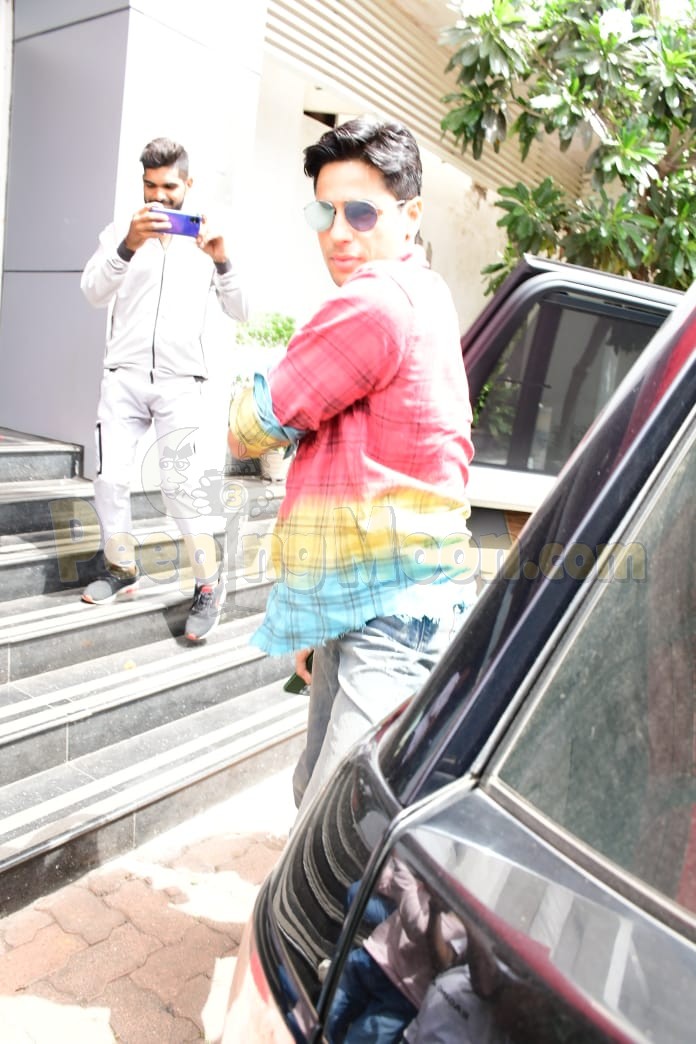 There were reports that Sidharth and Kiara ended their relationship. 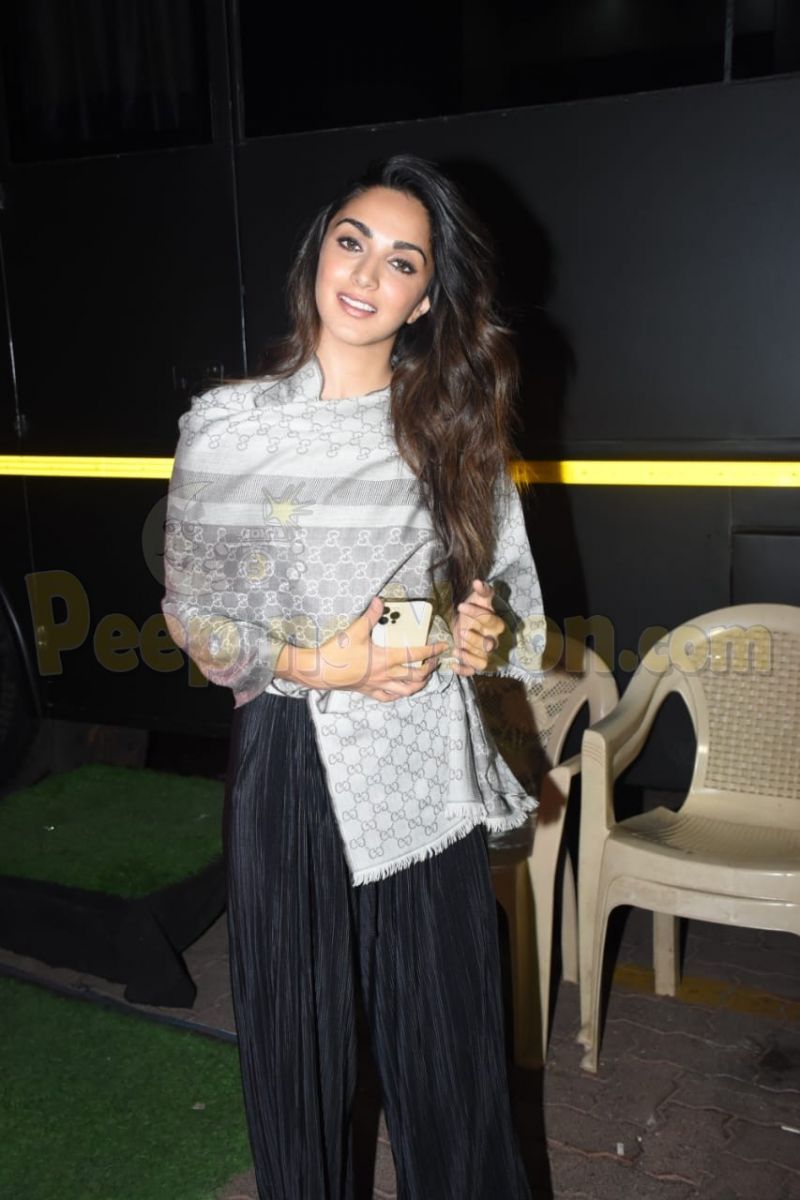 However, it seems the news was incorrect. 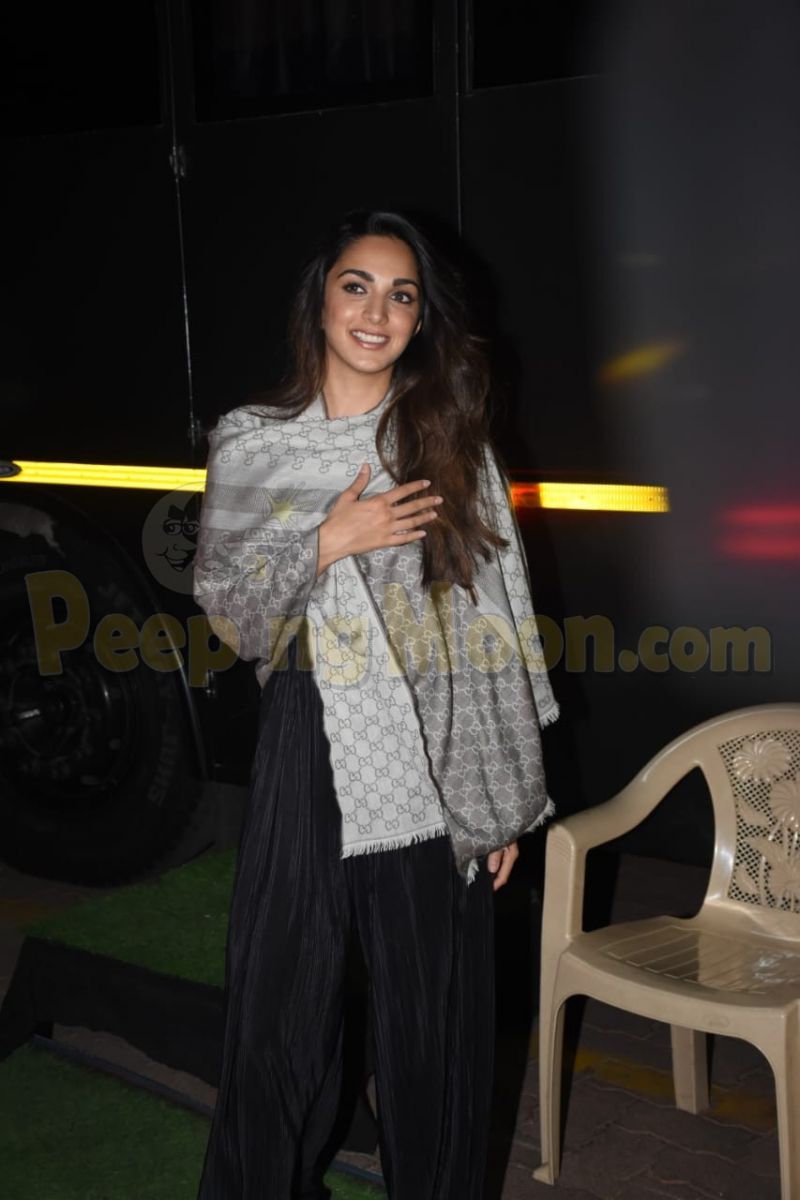 Though Kiara and Sidharth never made their relationship official, their closeness in public spaces made it evident that they are more than just friends. 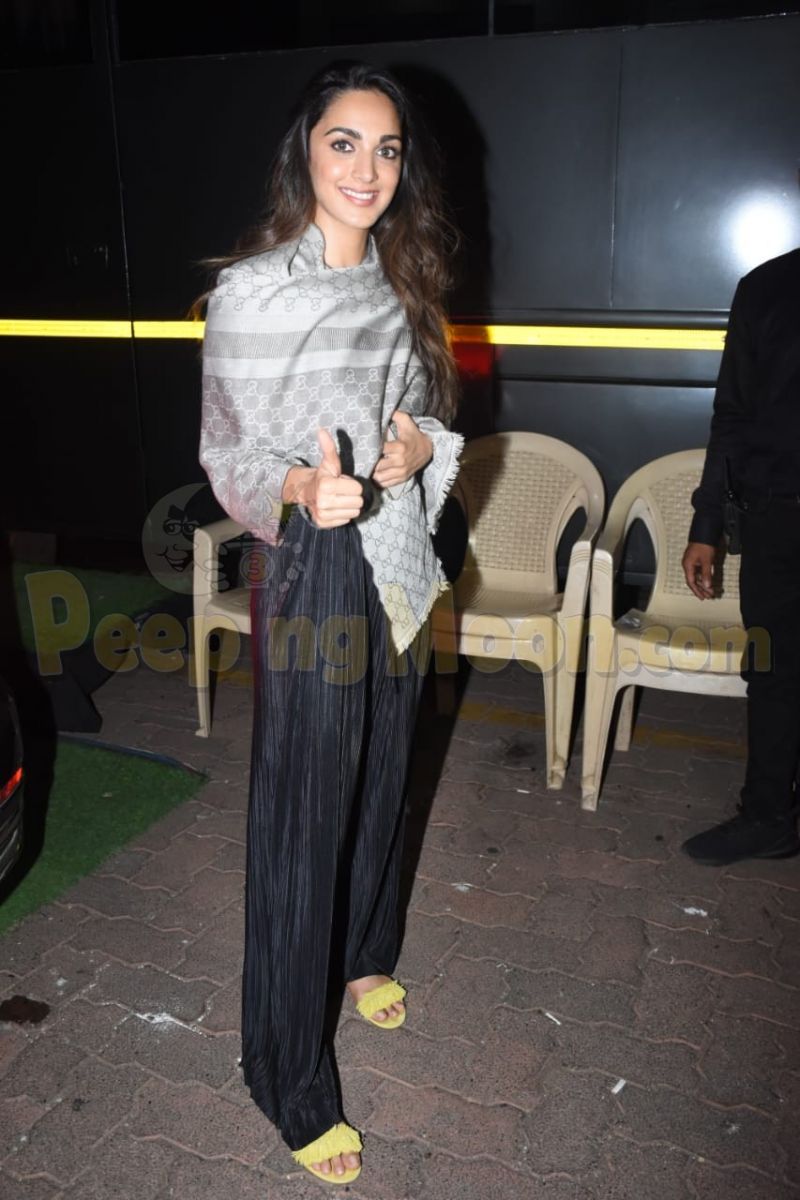 The actors shared the screen space in Dharma Productions' Shershaah.