Kiara Advani was snapped outside rumoured beau Sidharth Malhotra's house on Sunday noon. The actress, who is currently busy promoting Raj Mehta's Jug Jugg Jeeyo, took some time out to meet Sidharth at his home.

Skipping posing for the cameras, Kiara made a direct entry at Sidharth's house. The actress was dressed in casuals. 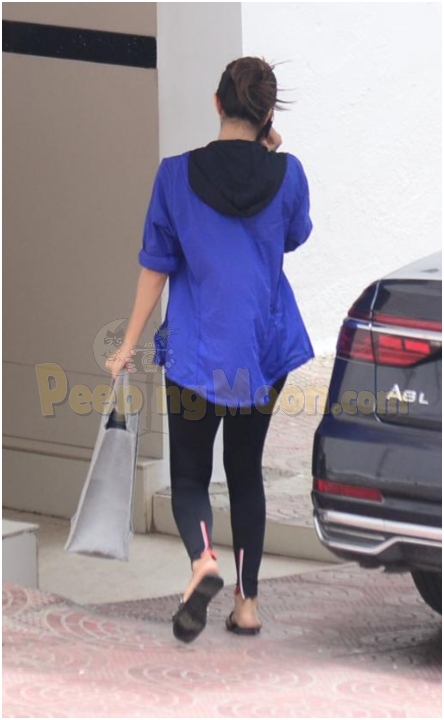 Earlier last month, Kiara and Sidharth were rumoured to have broken up. However, it was later revealed that the two were back together after resolving their issues.