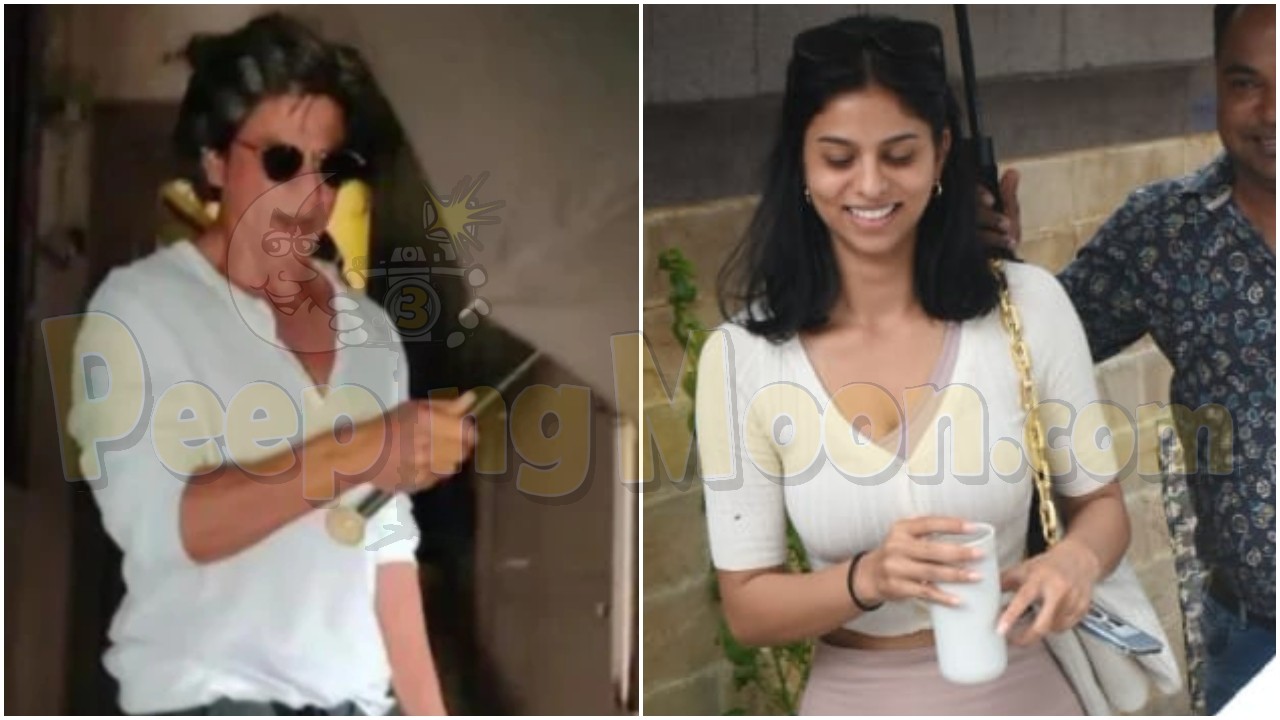 Shah Rukh Khan, who is all set for a spectacular comeback next year with 3 films, has been keeping a low profile of late. In the past few months, the superstar has been hiding his face from the shutterbugs for unknown reasons. Even on Tuesday, he tried to dodge the cameras during an outing in the city.

On a rainy Tuesday in Mumbai, Shah Rukh stepped out to fulfill prior commitments. Once again, he used umbrellas to shield himself from the paparazzi who wanted to catch a glimpse of the superstar. A viral video showed the entire scene.

On the other hand, Shah Rukh's daughter Suhana Khan seemed comfortable with the paparazzi clicking her pictures. Suhana, who will be making her acting debut with Zoya Akhtar's The Archies, was seen in the city as she stepped out to attend a meeting. 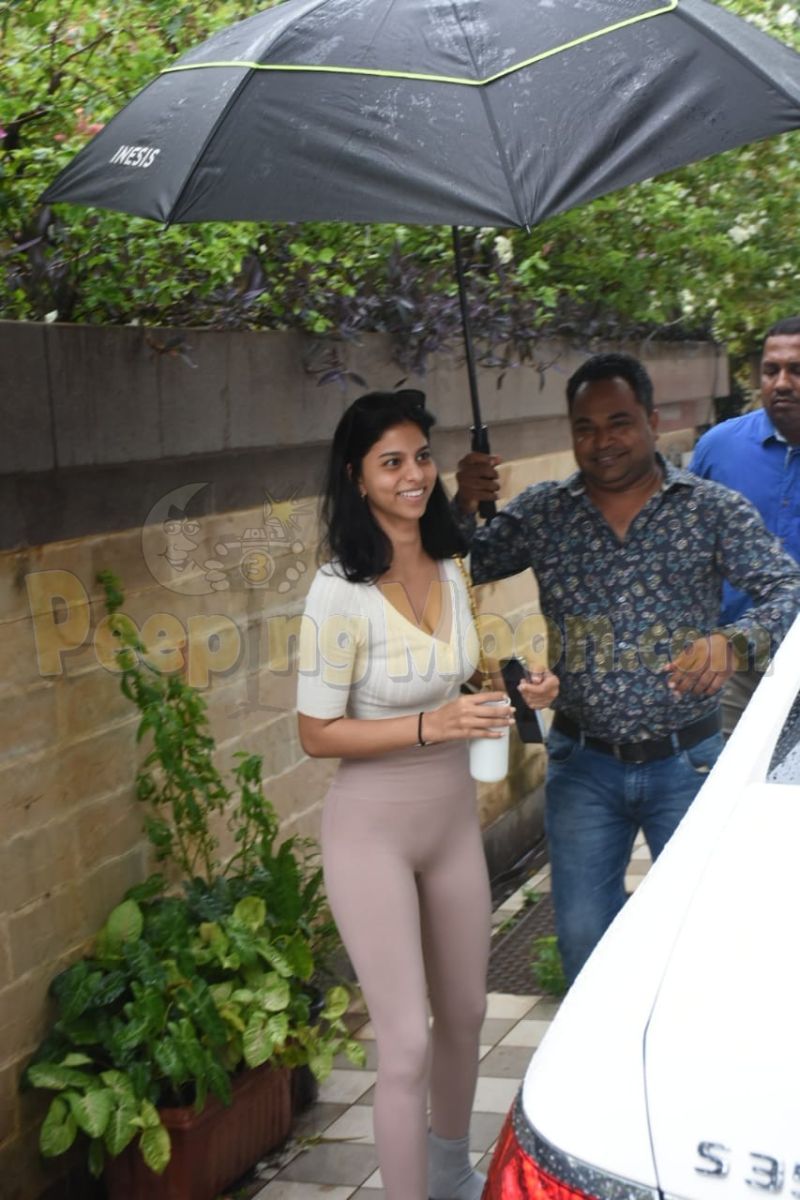 Suhana flashed a happy smile as a paparazzo interacted with her. 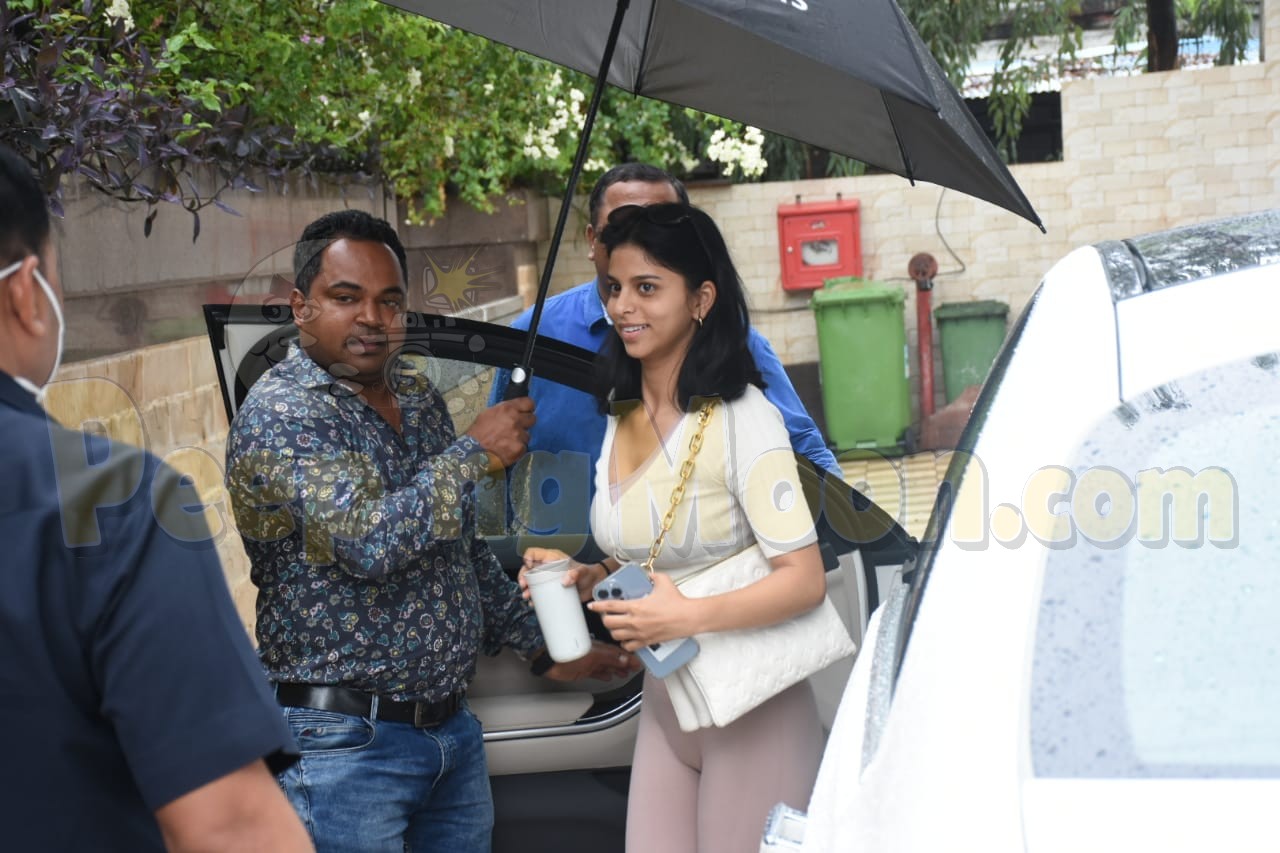 She was dressed in casuals.

Khushi Kapoor was also spotted at the same location. 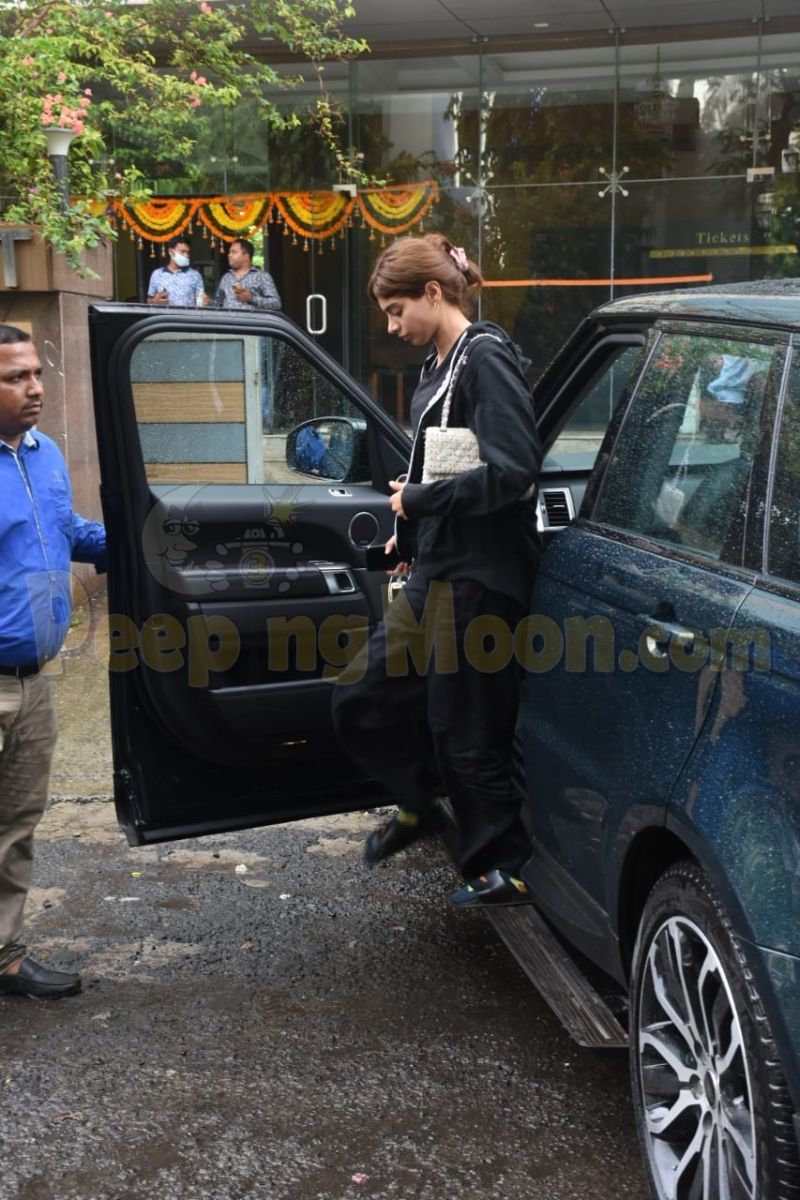 Suhana and Khushi are starring in Netflix's The Archies. 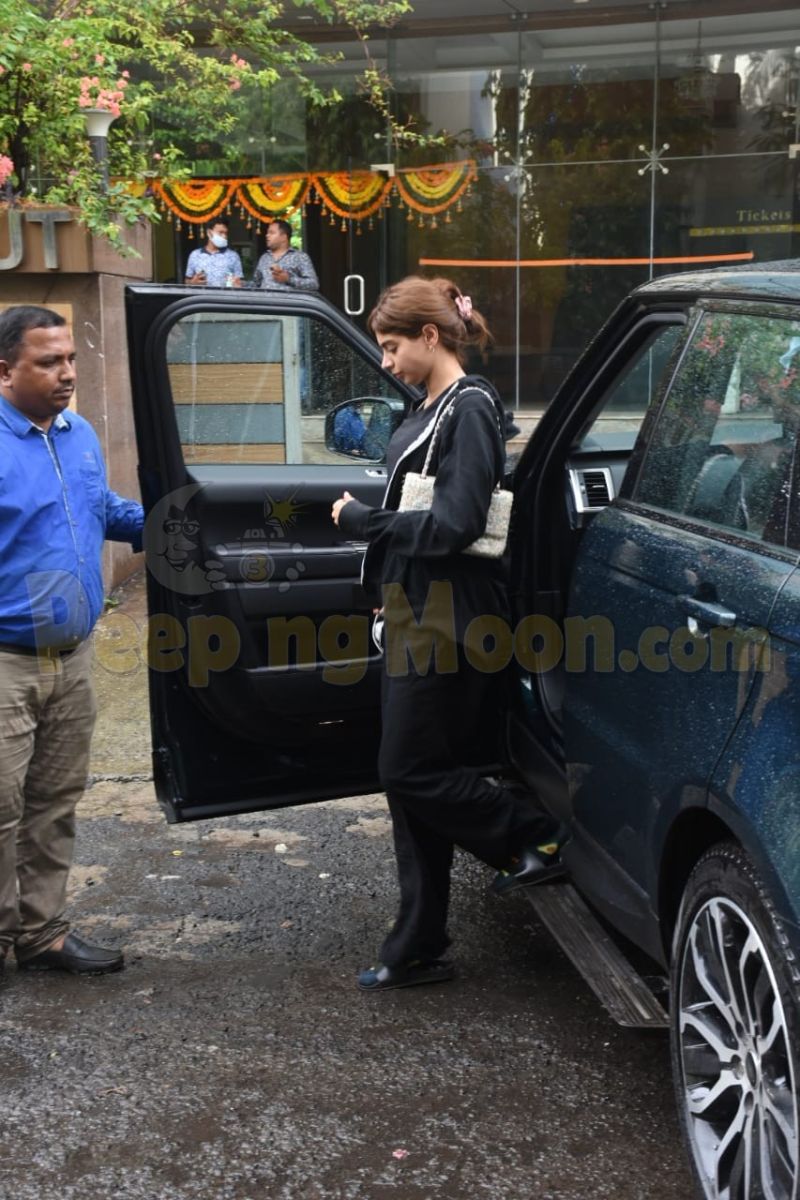 It is their debut project.