Kartik Aaryan is basking in the well deserved glory that his latest release Bhool Bhulaiyaa 2 is bringing his way. The film is going great guns at the box office and is close to crossing the Rs 200 crore mark. Now, since the film has completed a month in the theatres, Kartik is looking forward to new projects and probably in the same refrain he was clicked by the paparazzi at Ashutosh Gowariker’s office last evening.

Dressed in casuals and looking his usual dapper self, Kartik flashed his pearly whites at the paparazzi as he was spotted at Gowariker’s office. We wonder what’s cooking and whether some new project announcement will be made soon. 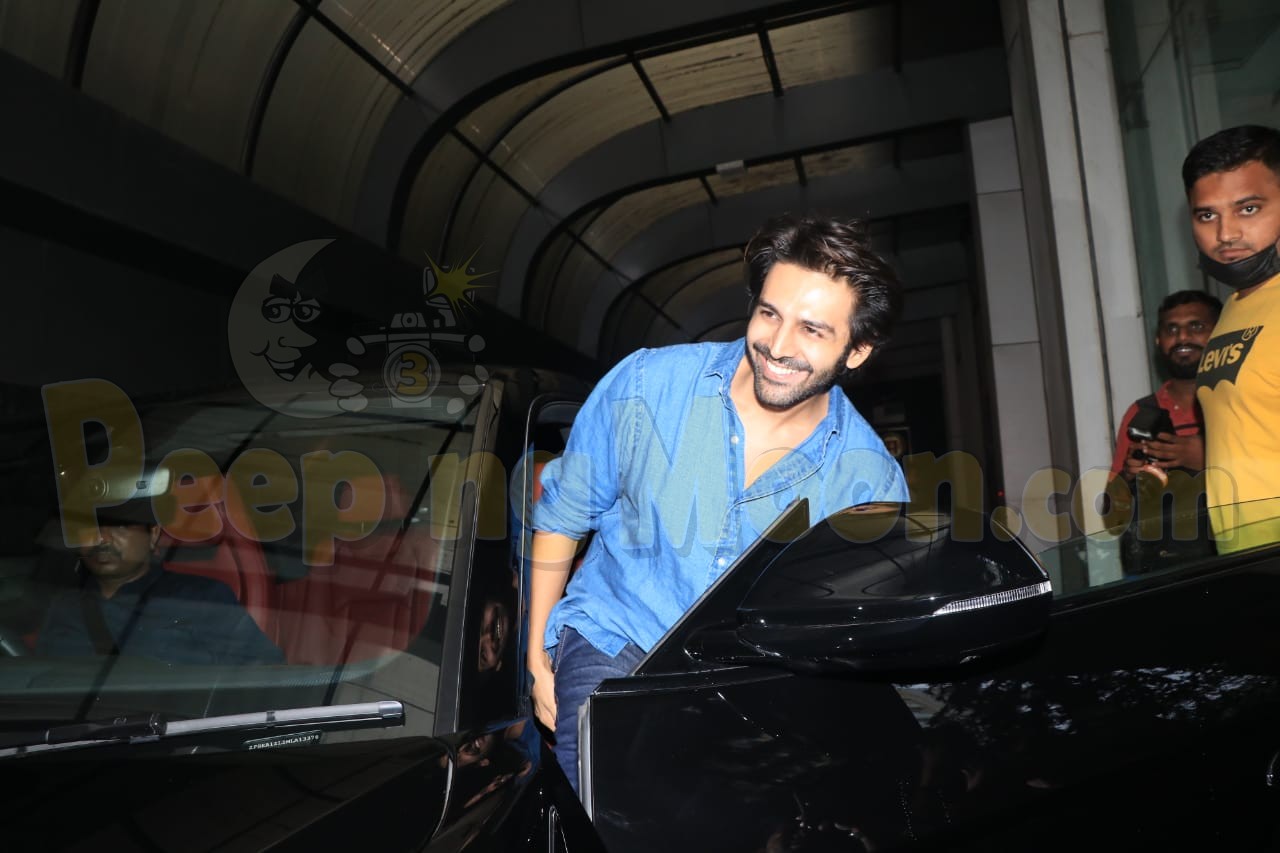 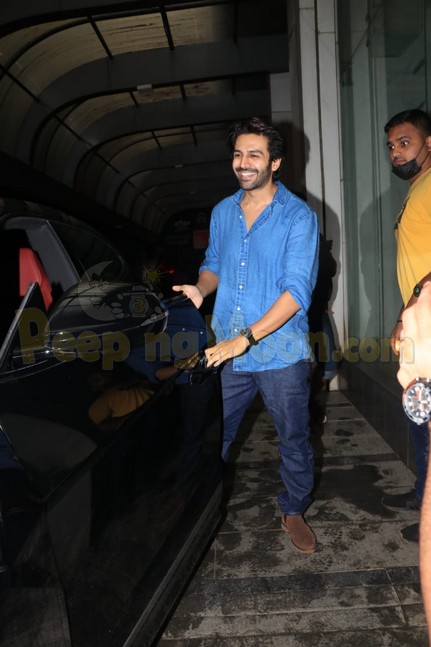 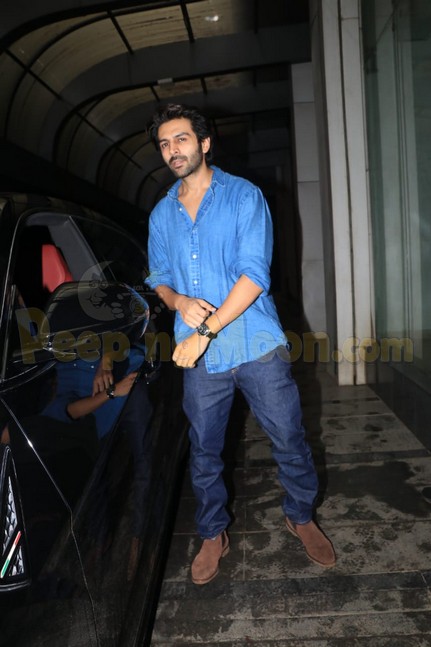 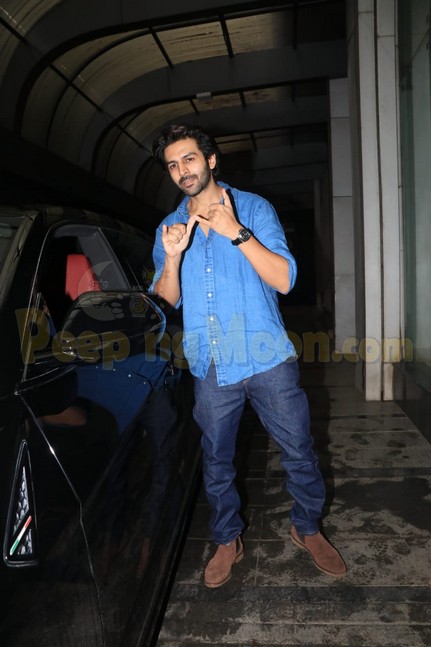 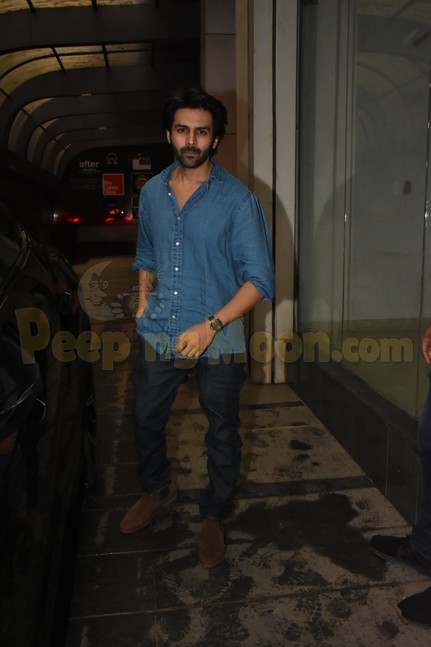 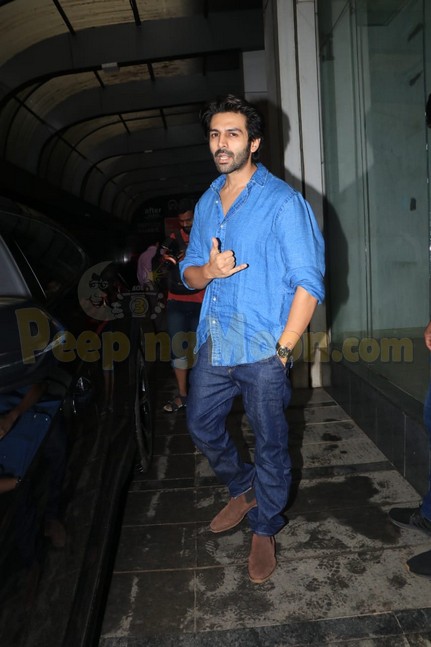 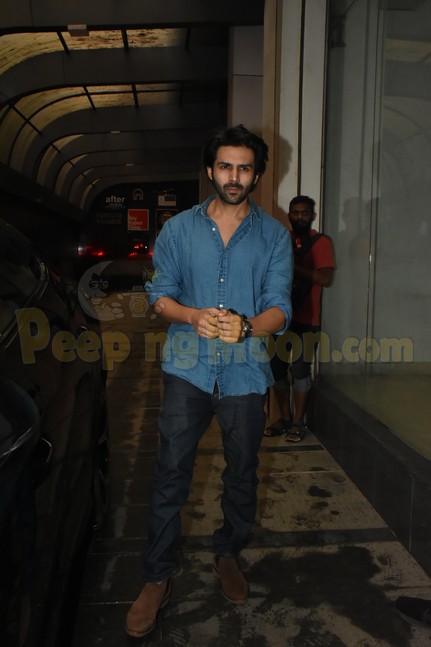 Kartik was dressed in a blue shirt and dark blue pants. He completed his look with brown shoes. He even did his signature Bhool Bhulaiyaa 2 pose as he posed for the photographers.

Meanwhile on the work front, Kartik has quite a few lucrative projects in his kitty including Shehzada, Captain India, Freddy etc. Looks like another project with Gowariker might be added to the actor’s enviable lineup of films.