Our Bollywood celebs are extremely busy bodies and they never fail to keep up with their professional commitments or film preps. Today, Kartik Aaryan, Varun Dhawan, Suhana Khan and Khushi Kapoor were clicked in the city by the paparazzi.

Varun shot with Carry Minati today and posed for the shutterbugs with the popular YouTuber. Check out their pics below: 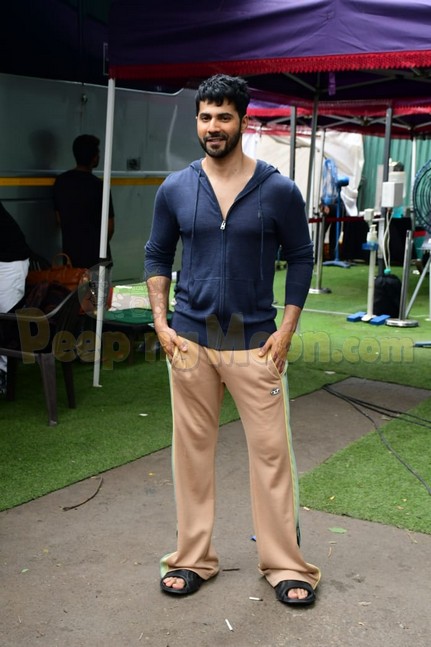 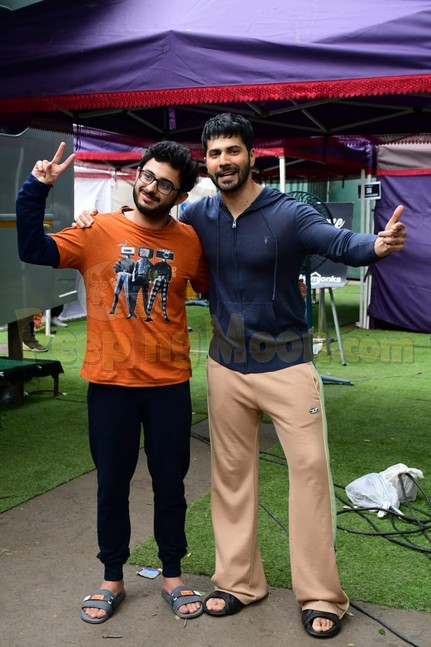 Kartik, who is basking in the success of Bhool Bhulaiyaa 2 was clicked at Rohit Dhawan’s office. 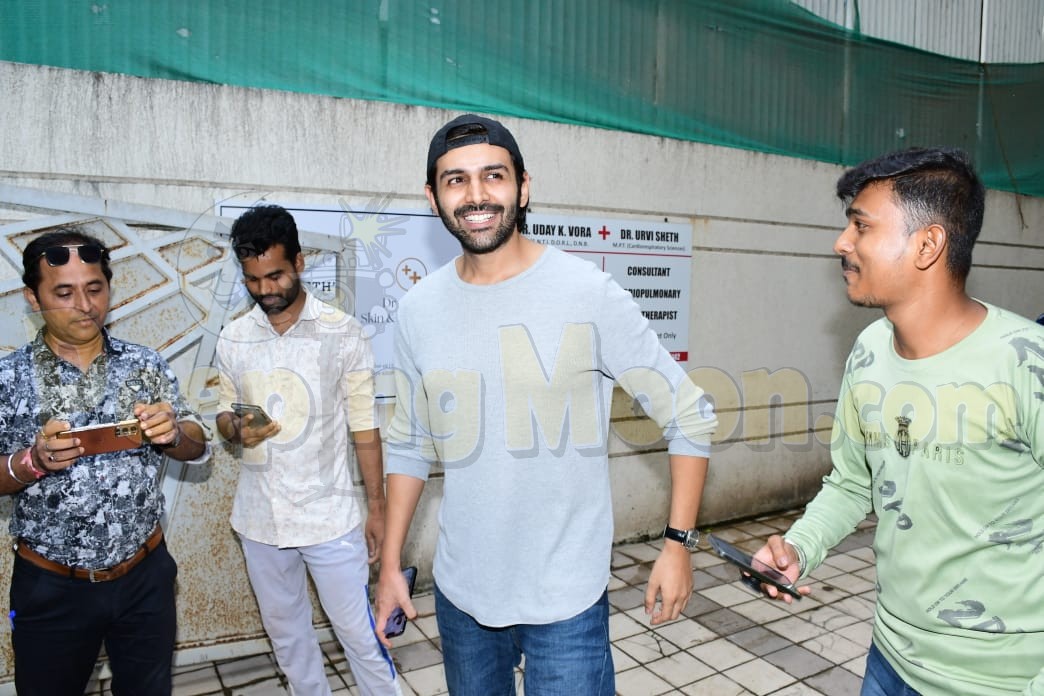 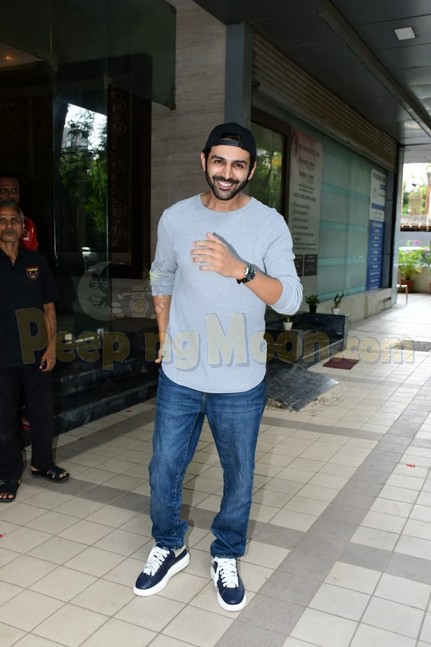 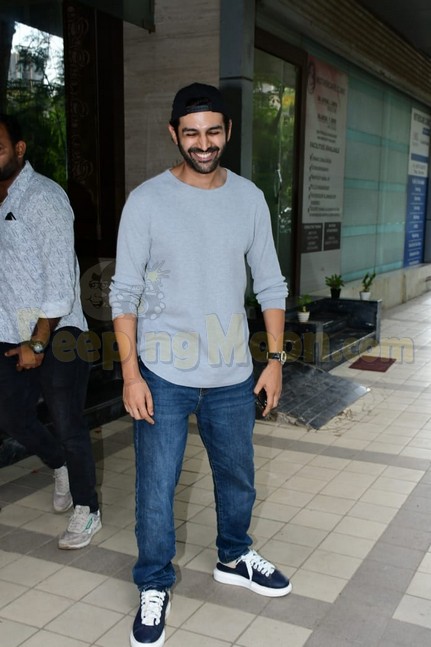 Rohit is directing the actor in his upcoming film Shehzada that also stars Kriti Sanon in the lead and is the official Hindi remake of Allu Arjun’s Ala Vaikunthapurramuloo. 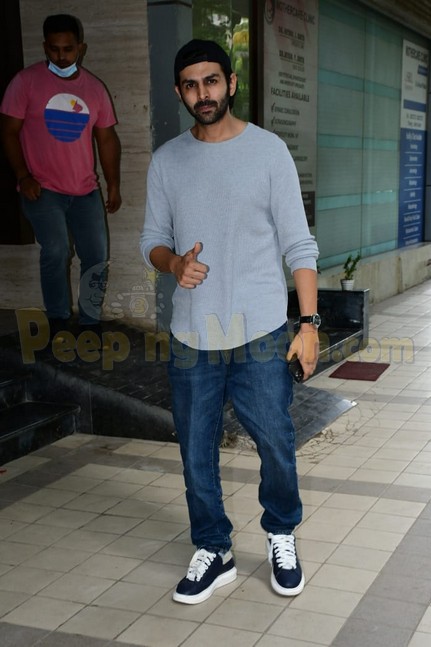 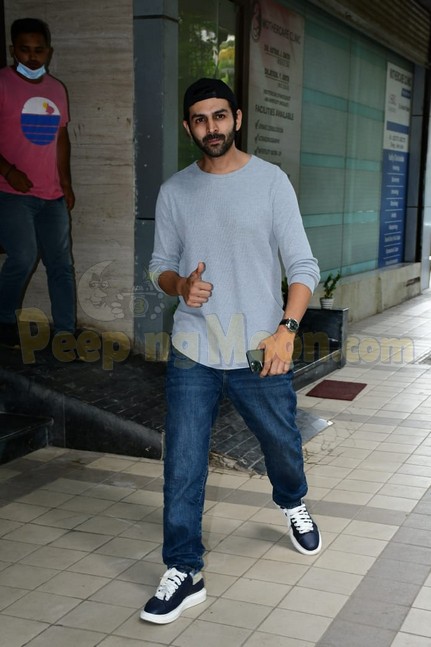 Shah Rukh Khan’s daughter Suhana, who is all set to make her debut with Zoya Akhtar’s The Archies was clicked at a dance class. 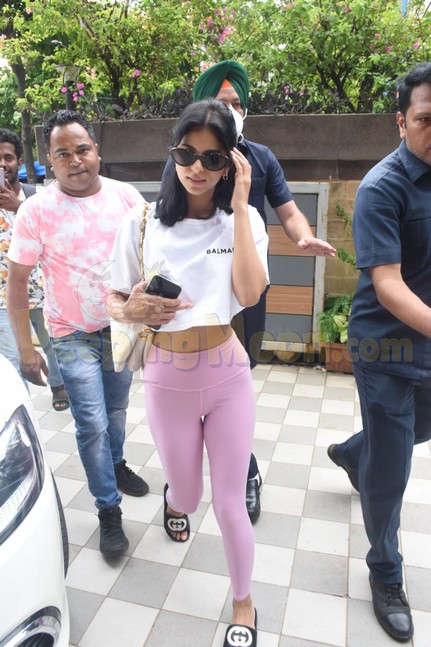 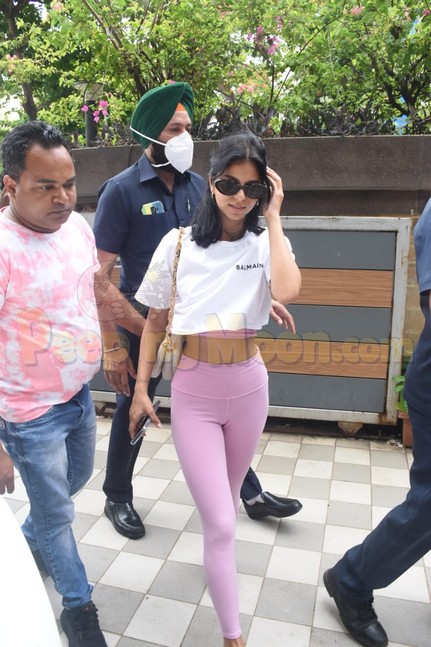 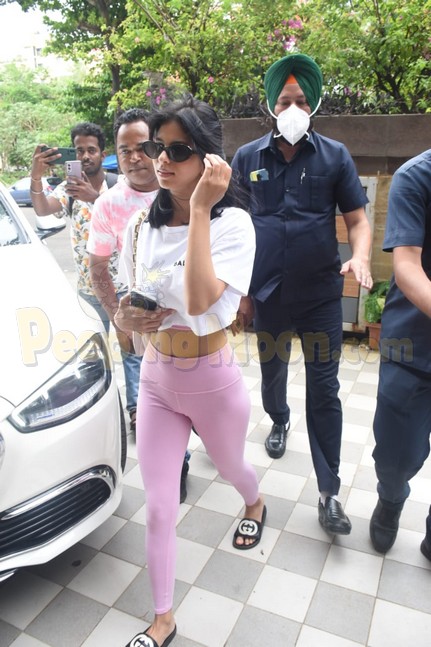 Khushi Kapoor who is also making her debut along with Suhana in The Archies was spotted at a dance class. 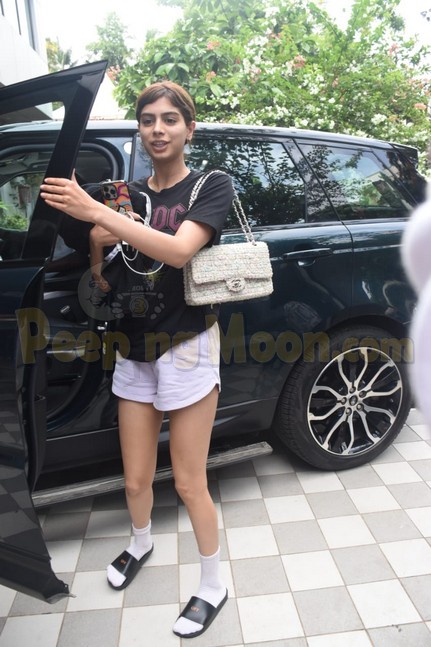 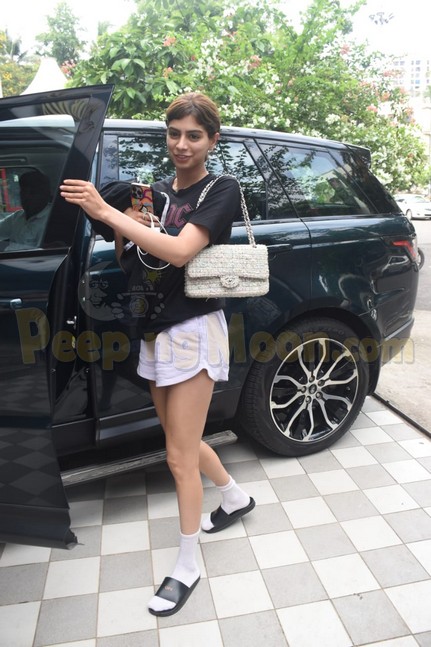 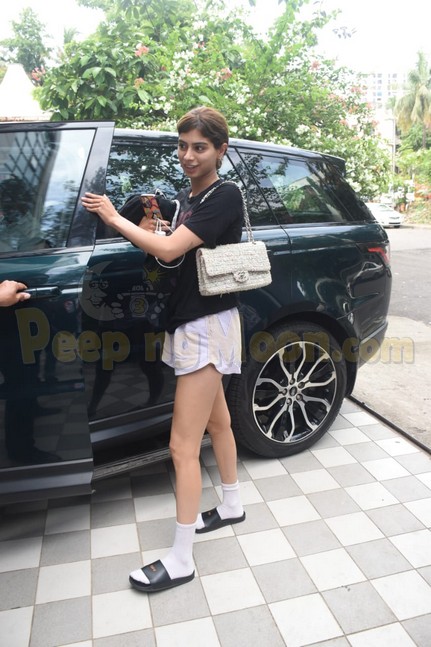 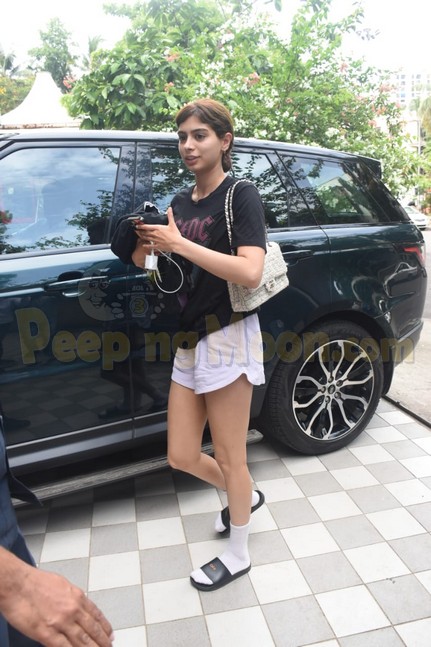