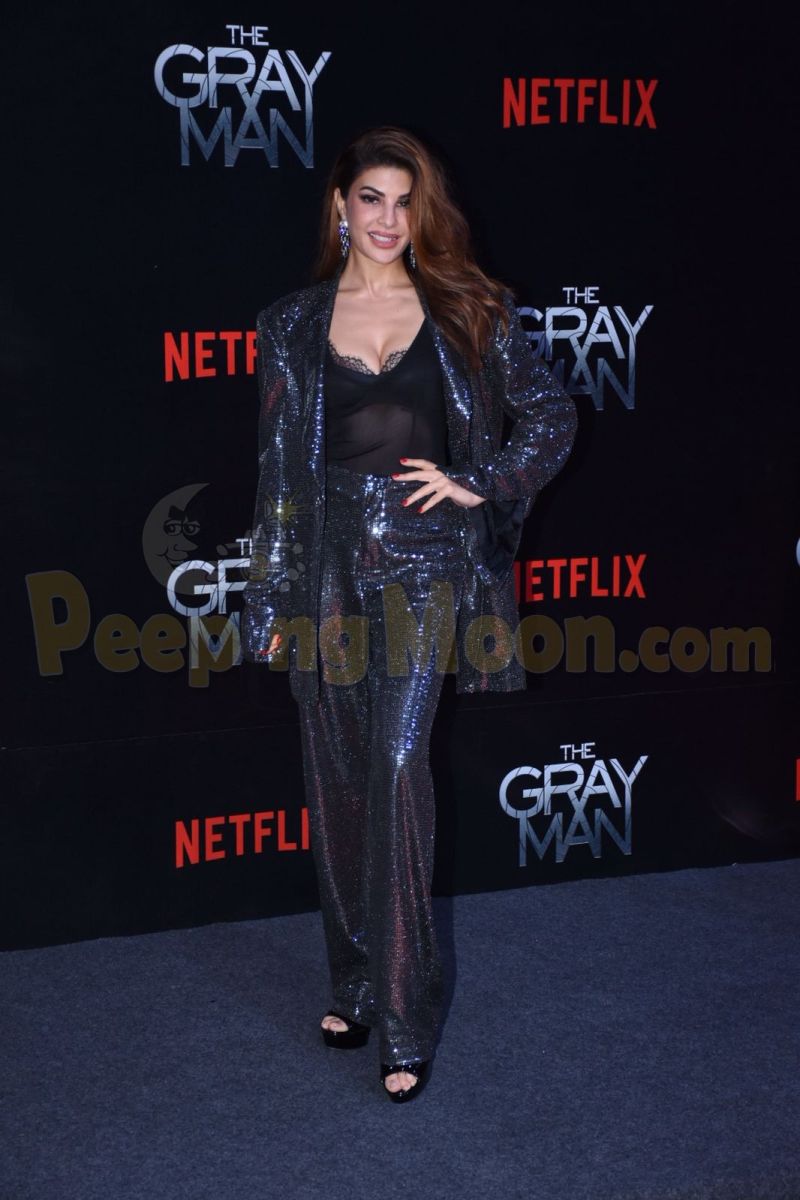 Recommended Read: Vicky Kaushal hugs Dhanush at The Gray Man's premiere in Mumbai, poses with him on the red carpet

The actress wore black for the premiere. 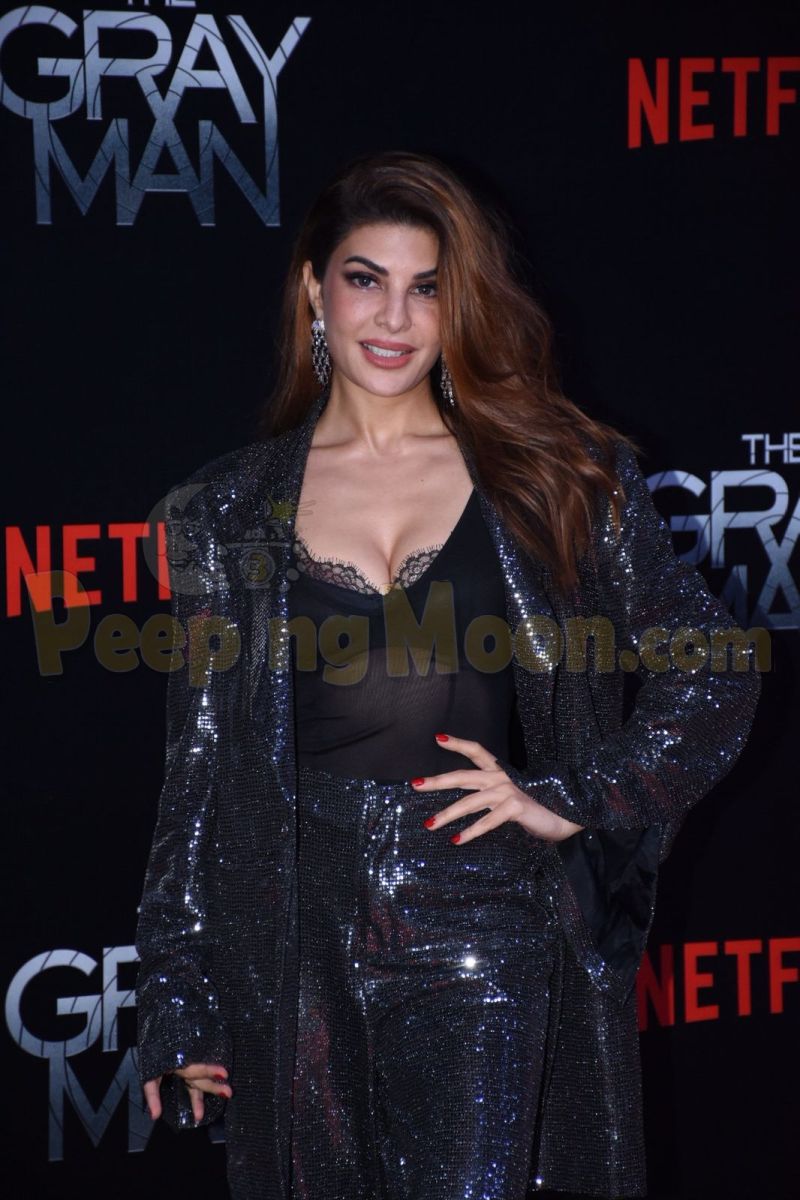 She looked stunning in black shimmery pants and a bralette. 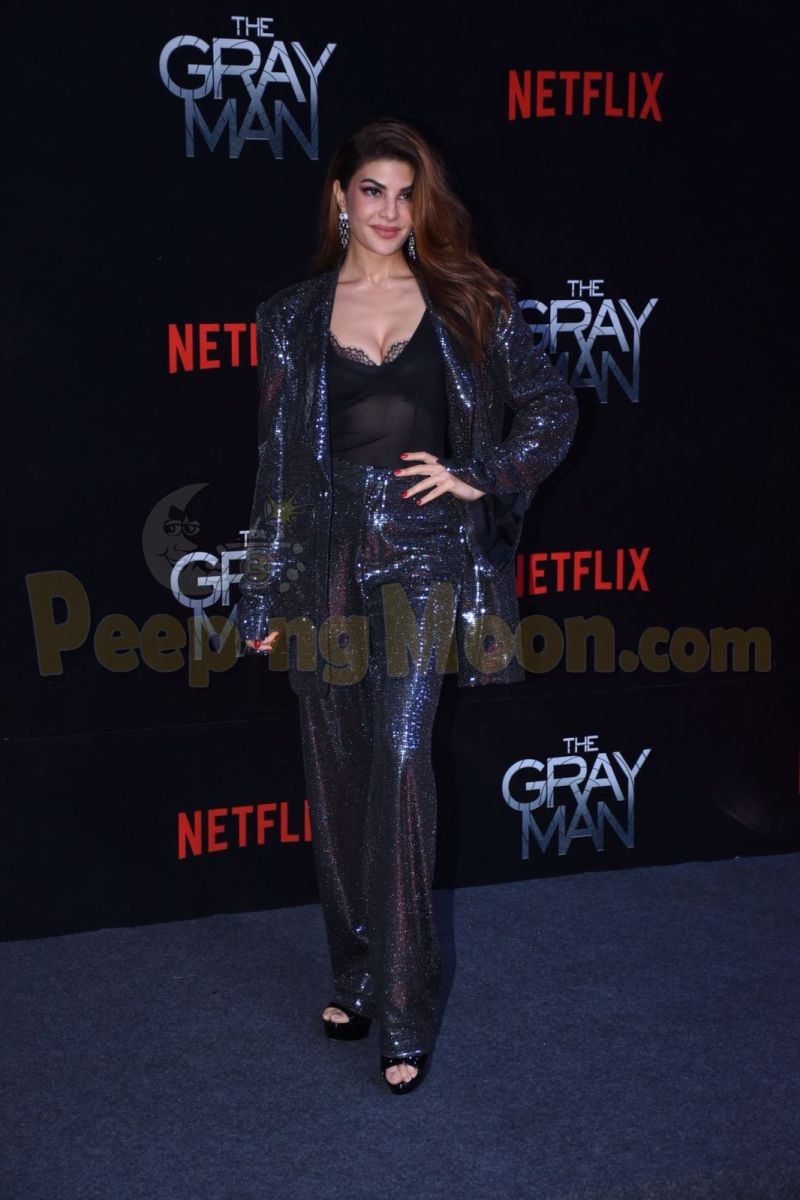 Jacqueline posed for the shutterbugs on the red carpet. 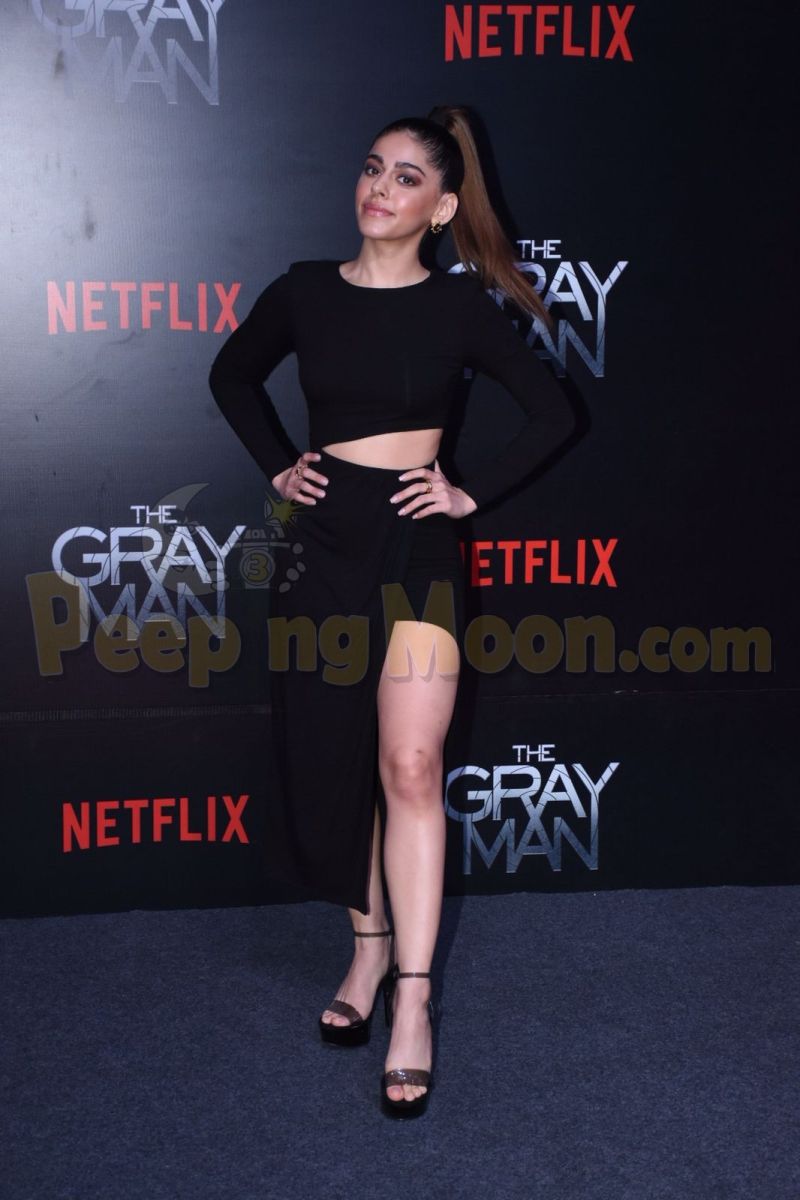 The actress opted for a black gown with cutout details. 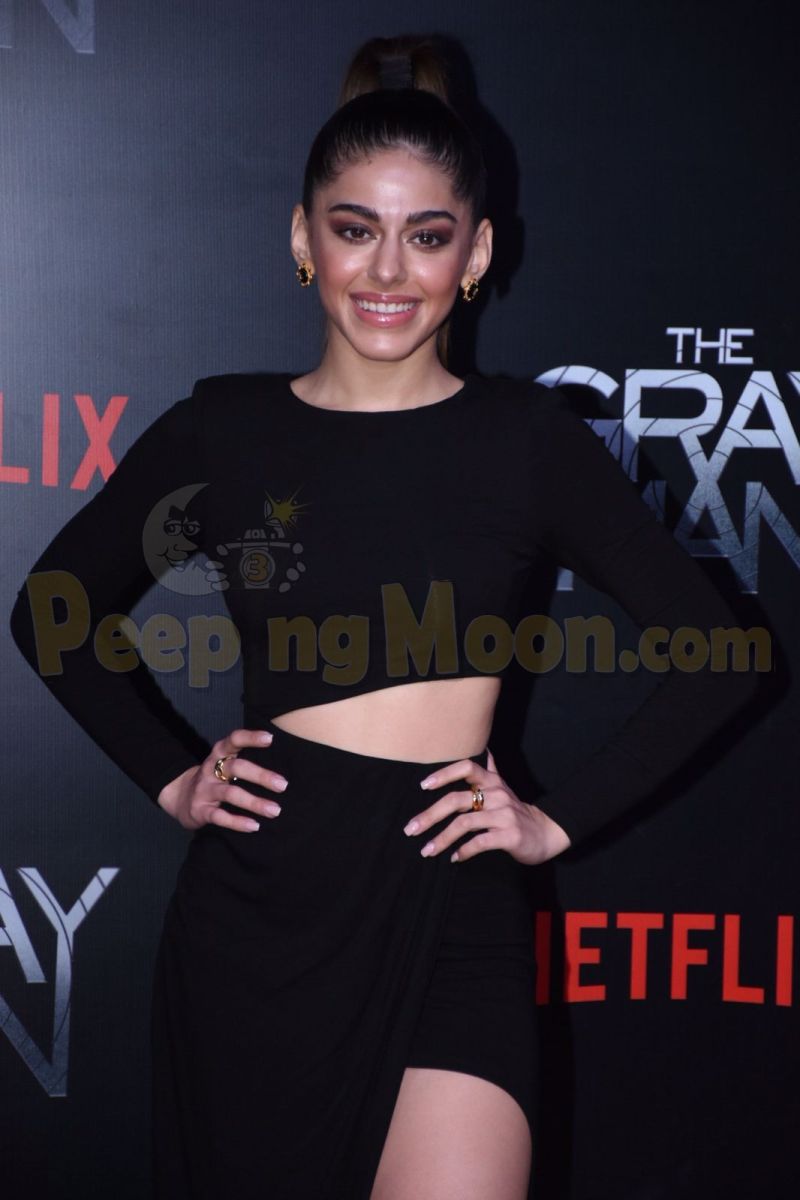 Going high on glam, she made many heads turn. 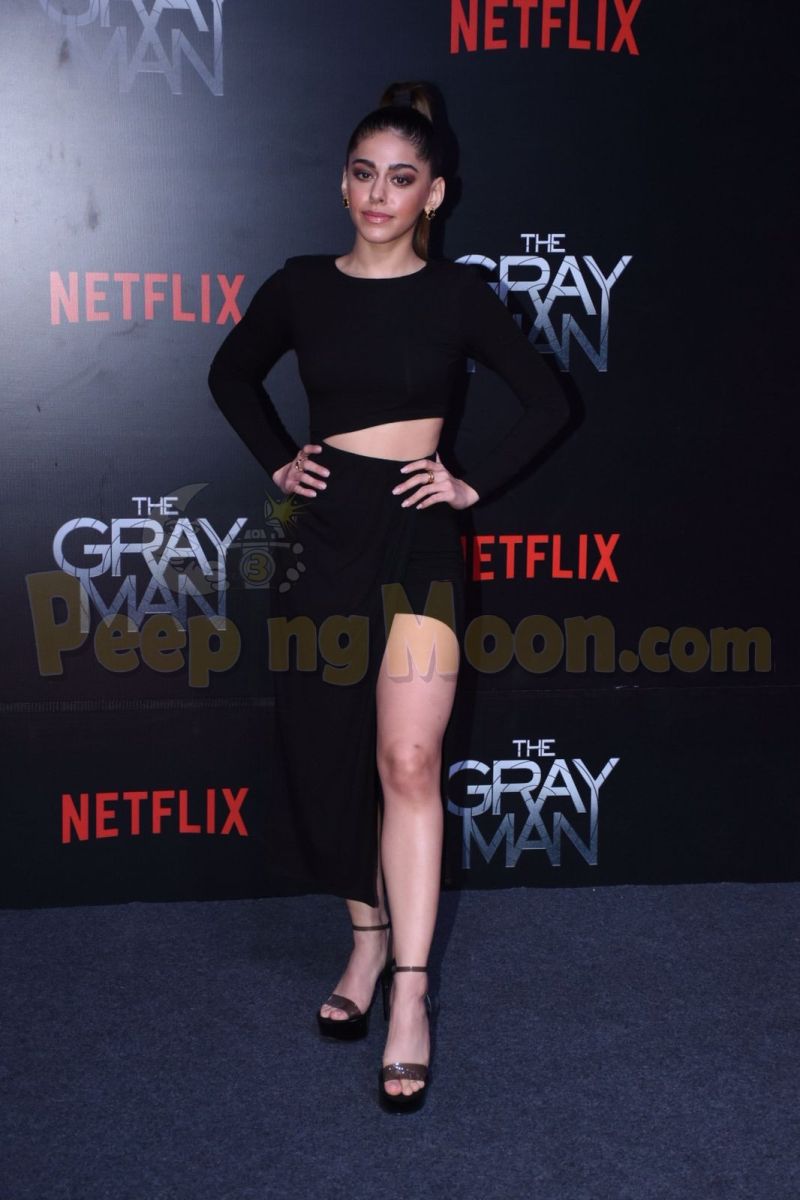 Alaya posed happily for the cameras. The actor worked with the director duo on Extraction. 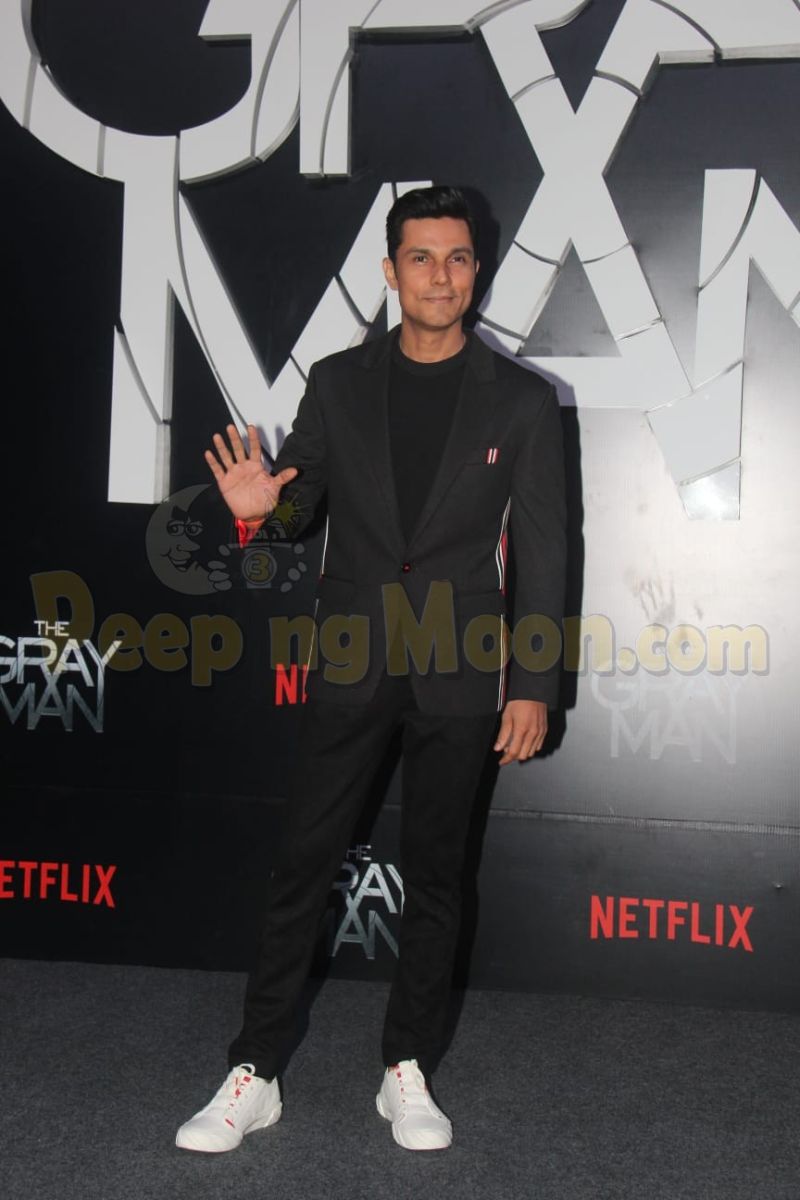 Randeep suited it up for the premiere.

Babil Khan was also in attendance. 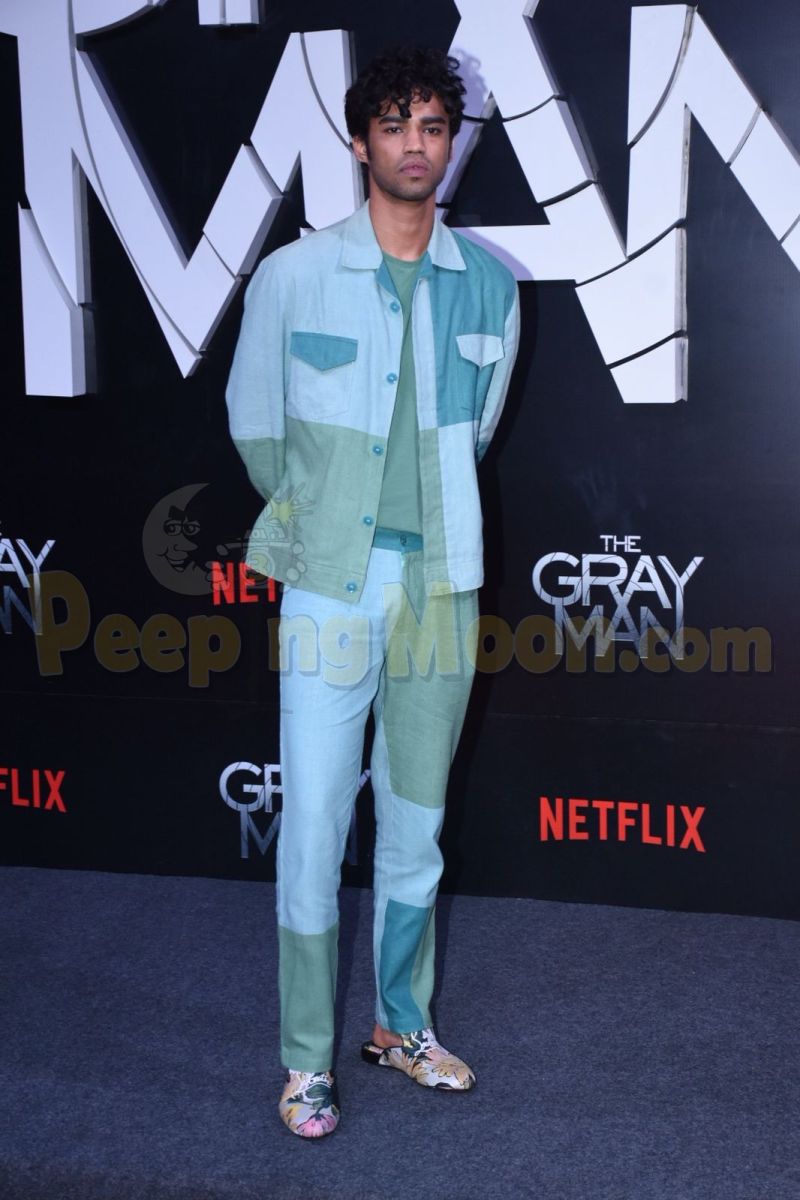 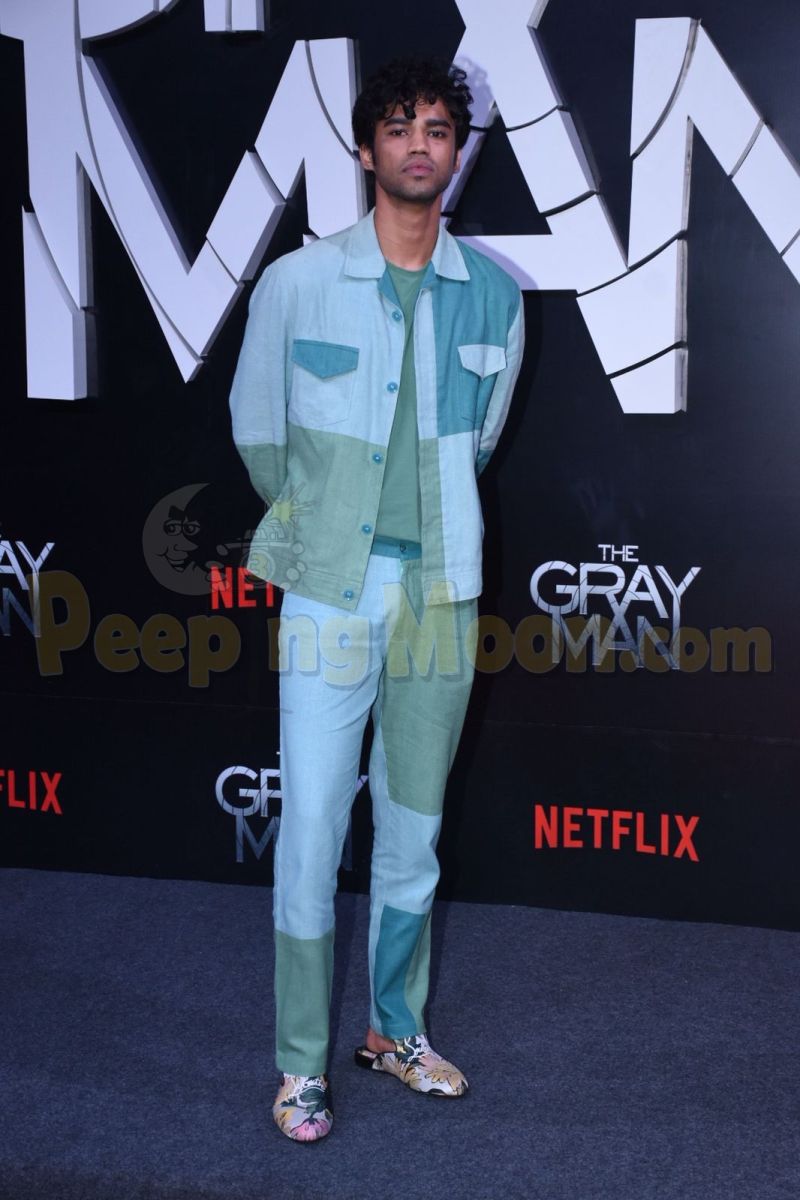 He posed on the red carpet for the paparazzi.

Aaditi Pohankar was at The Gray Man's premiere too. The actress was dressed in white. 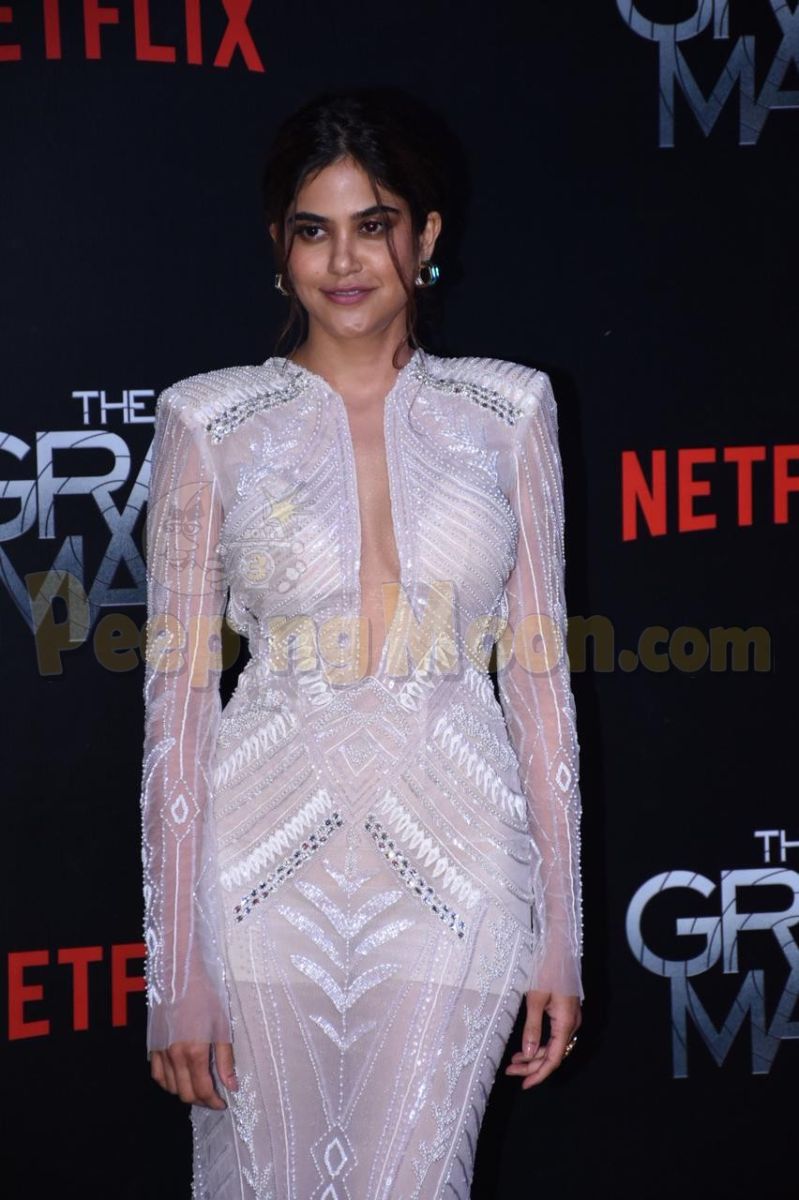 She posed for the cameras on the red carpet.

After spending some romantic time away, Ranbir Kapoor and Alia Bhatt return from their babymoon in Italy