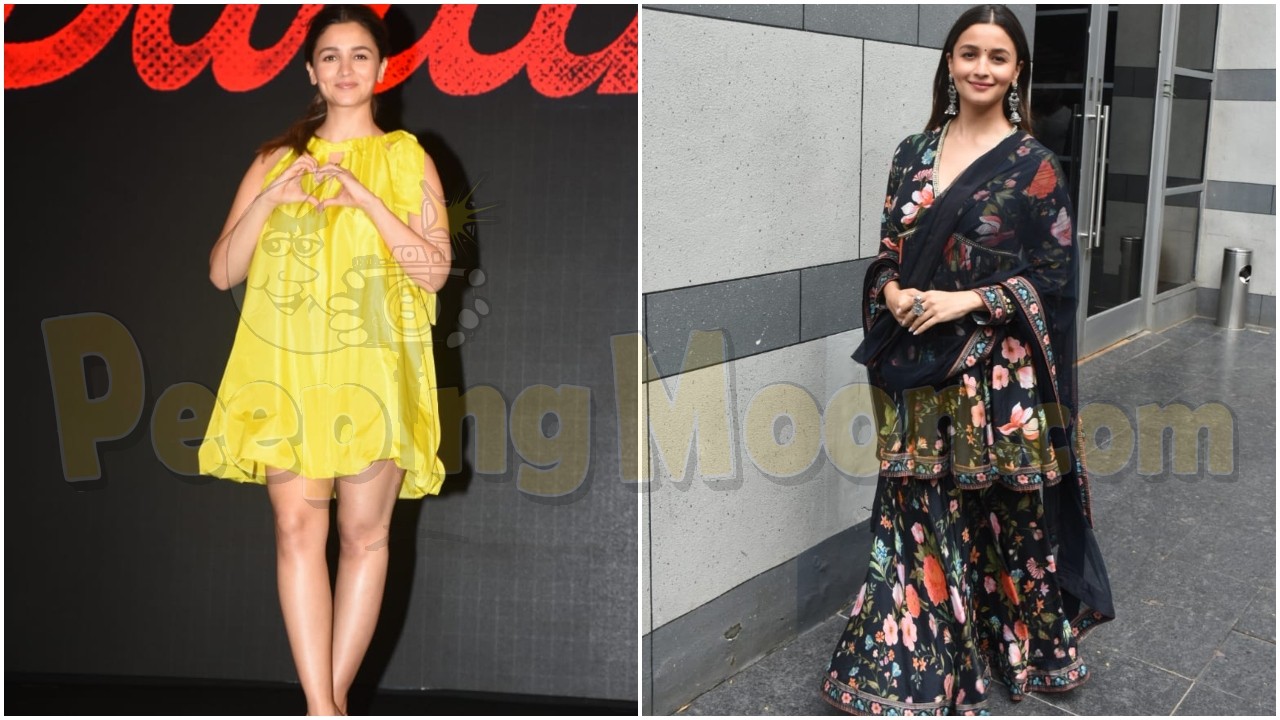 Alia Bhatt launched the trailer of her maiden film as a producer, Darlings, on Monday. The dark comedy will debut directly on Netflix on August 5. While Alia is producing it, she is also headlining the film with Shefali Shah, Vijay Varma and Roshan Mathew.

For the trailer launch in Mumbai, Alia wore a yellow dress, representing the name of her production house- Eternal Sunshine. 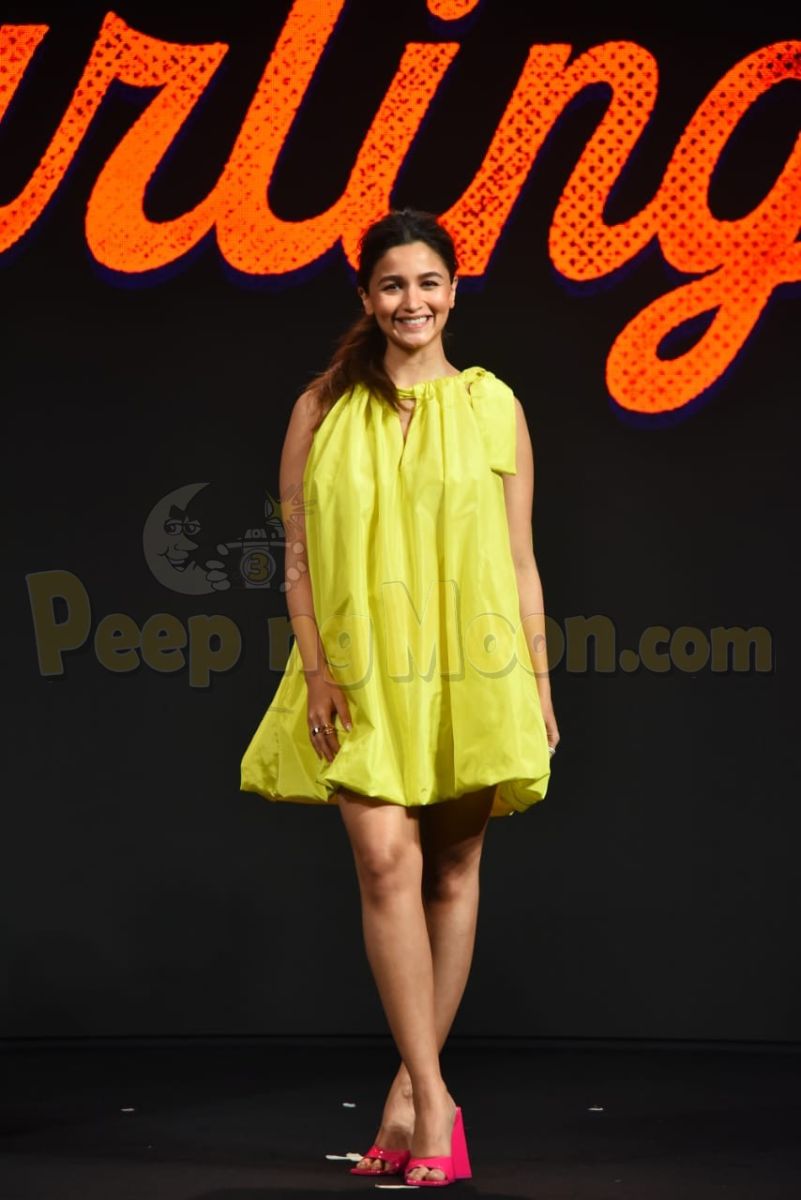 Recommended Read: I don’t like anything negative being said about my favourite: Alia Bhatt reacts to Ranveer Singh being trolled for his recent nude photoshoot

The actress, who is expecting her first child with Ranbir Kapoor later this year, covered her baby bump with the flared dress. 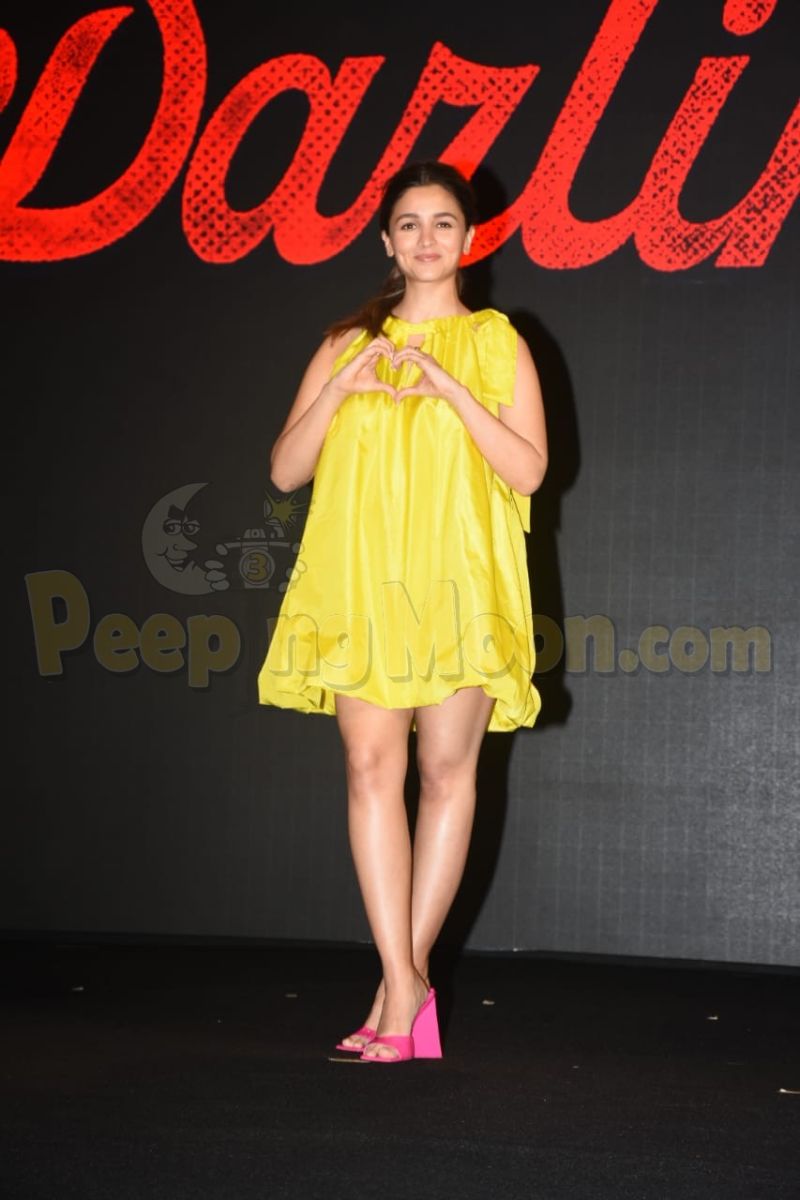 She completed her look with a pair of pink heels. 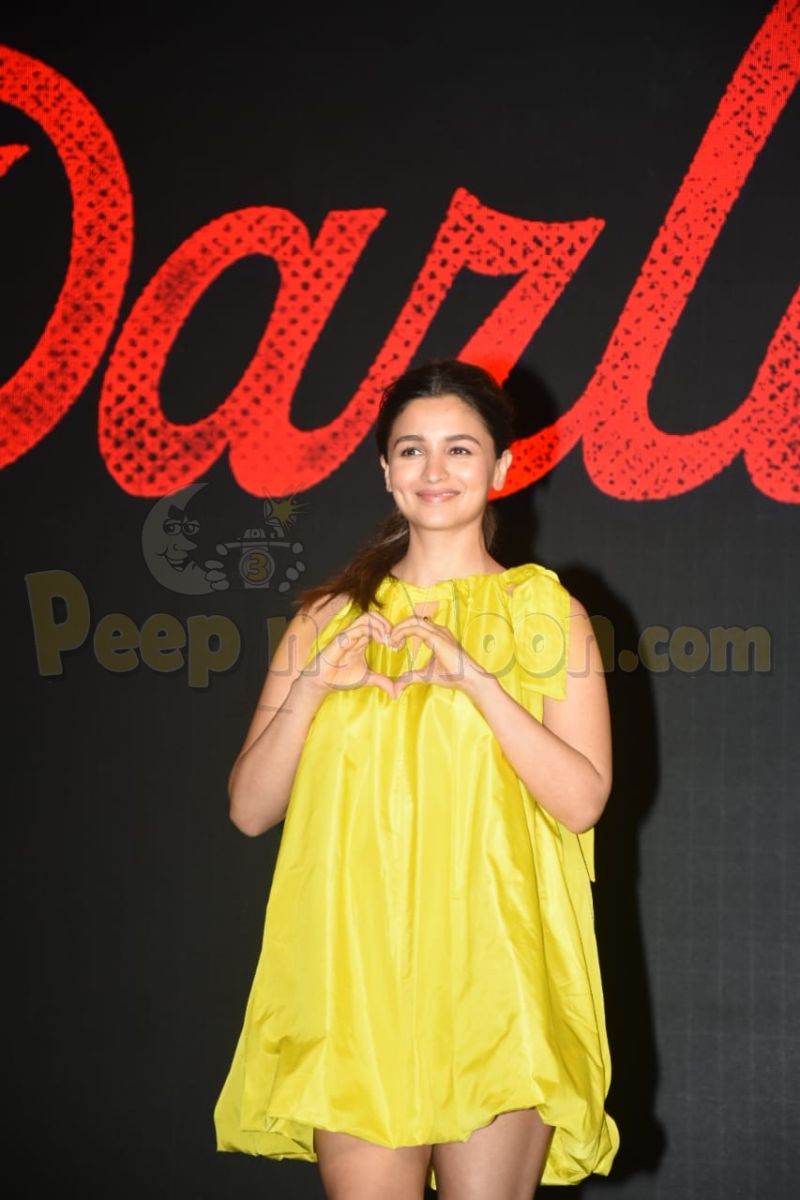 Allowing her pregnancy glow to do the talking, Alia opted for minimum makeup. Darlings is Alia's first film after her pregnancy announcement.

After launching the trailer of Darlings, Alia kickstarted the film's promotions with interviews. 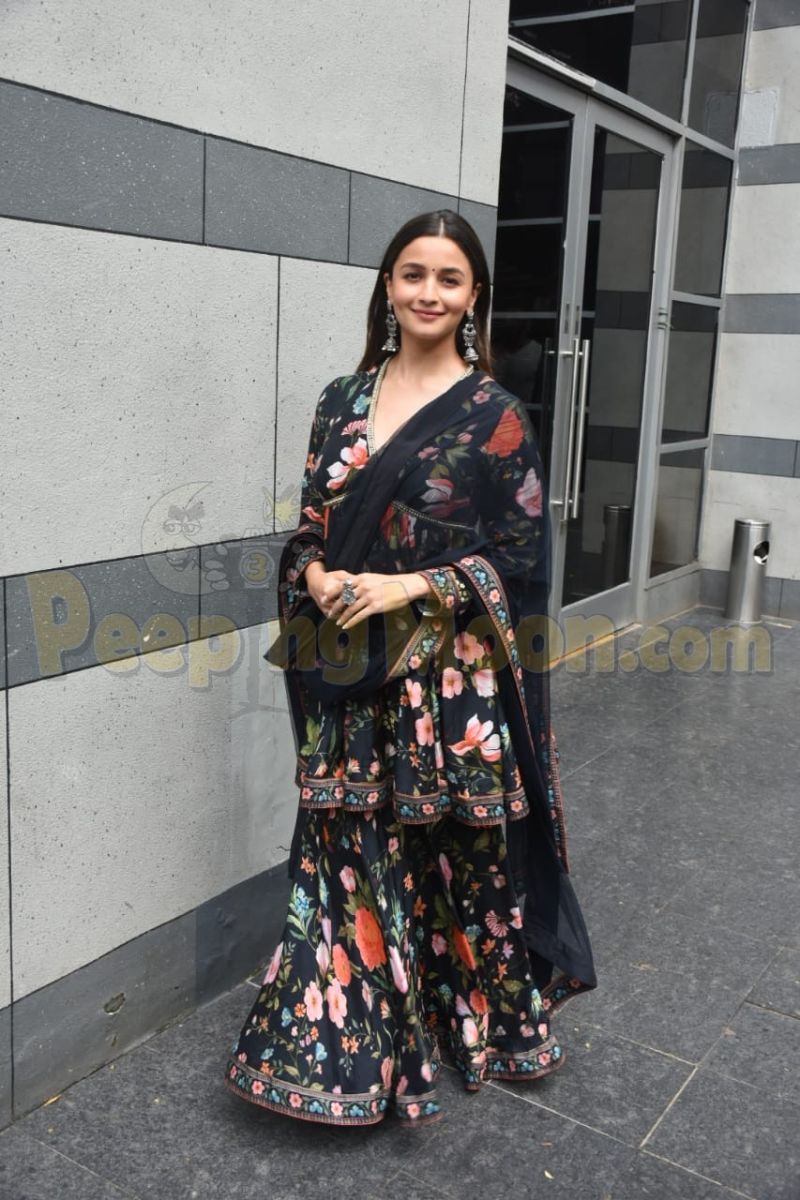 For the interviews in Mumbai, Alia wore a black ethnic suit. 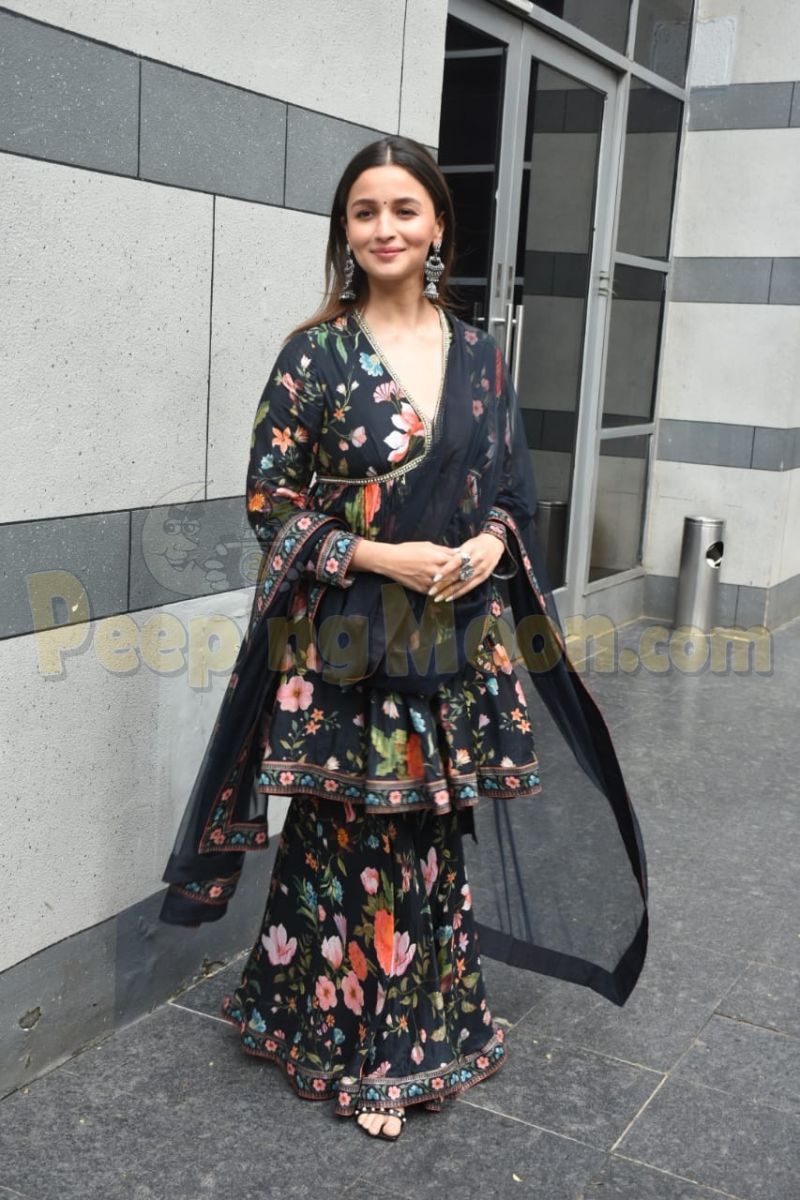 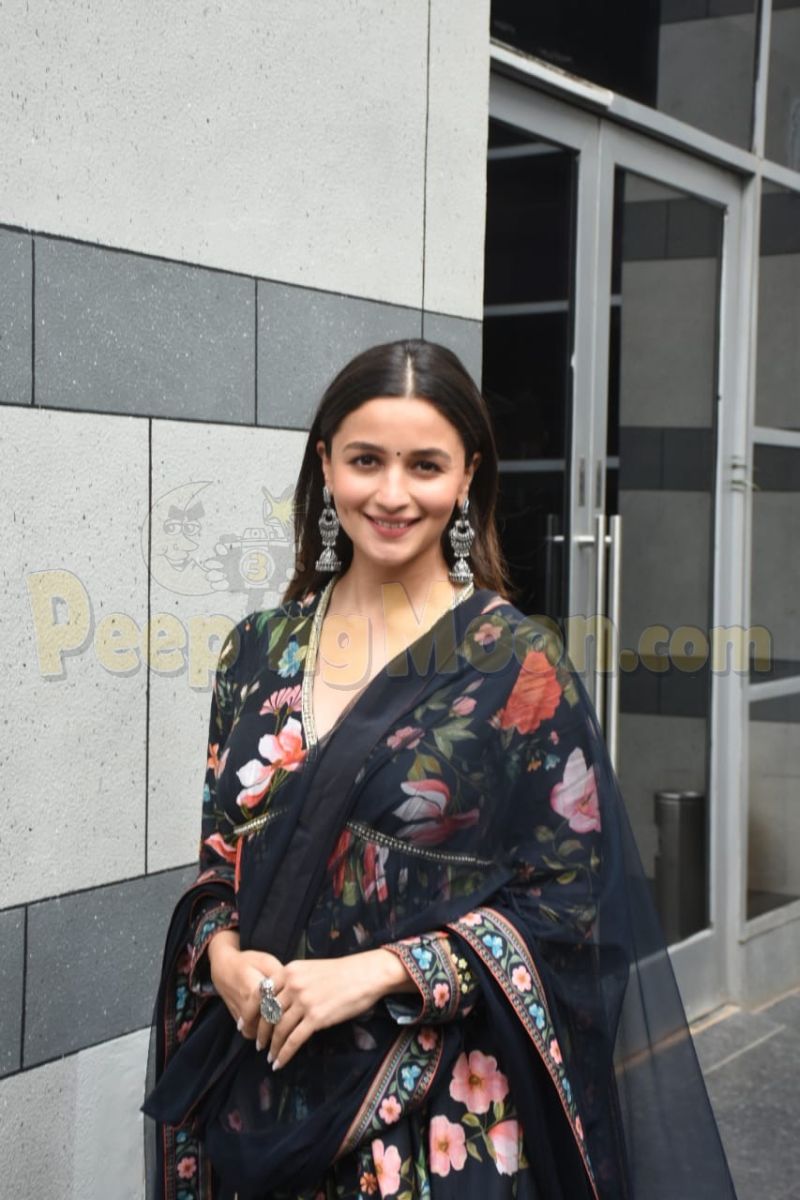 Hiding her baby bump once again, Alia posed for the shutterbugs. 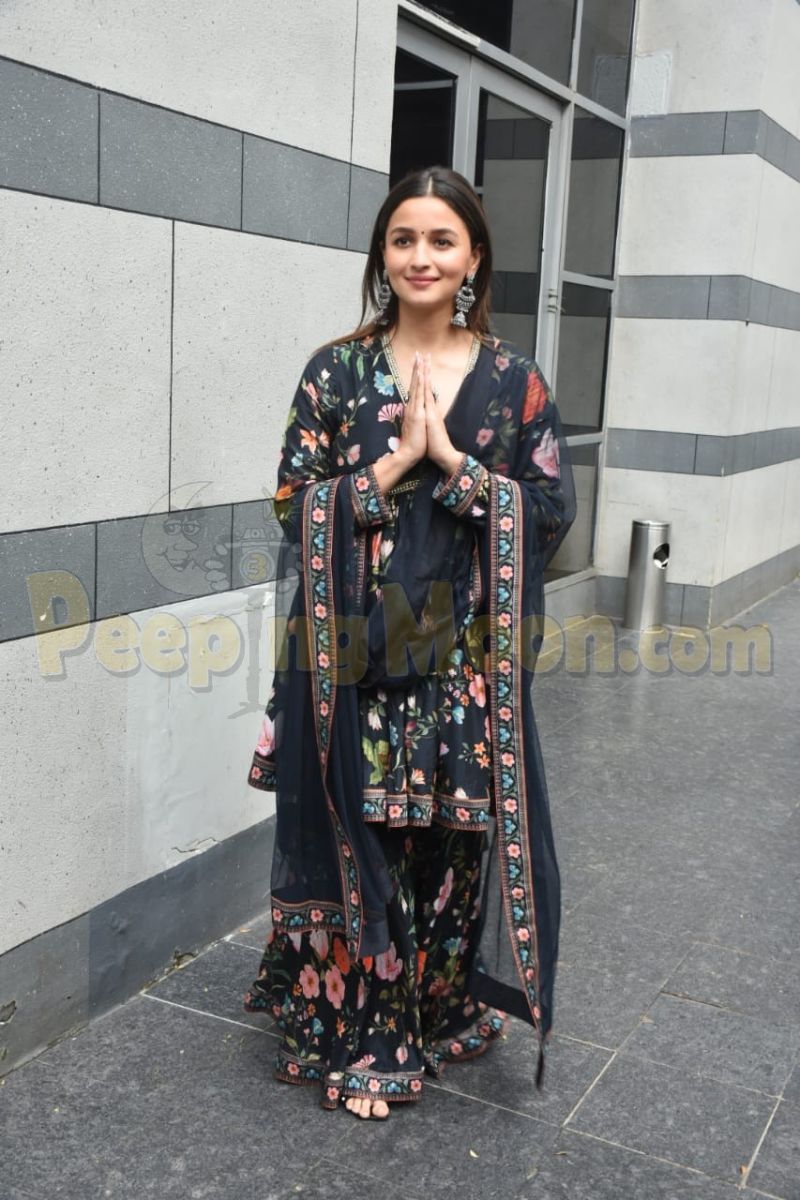 She tried to cover the bump with her dupatta.