Riteish and Genelia posed with their sons Riann and Rahyl along with their niece and nephew in front of a big banner with the words, “Riaan and Rahyl’s winter carnival” written on it. The family greeted the paparazzi with a Namaste.

Aishwarya and Aaradhya were clicked with gift boxes while Taimur brought his own swag and Jeh looked as cute as a button. 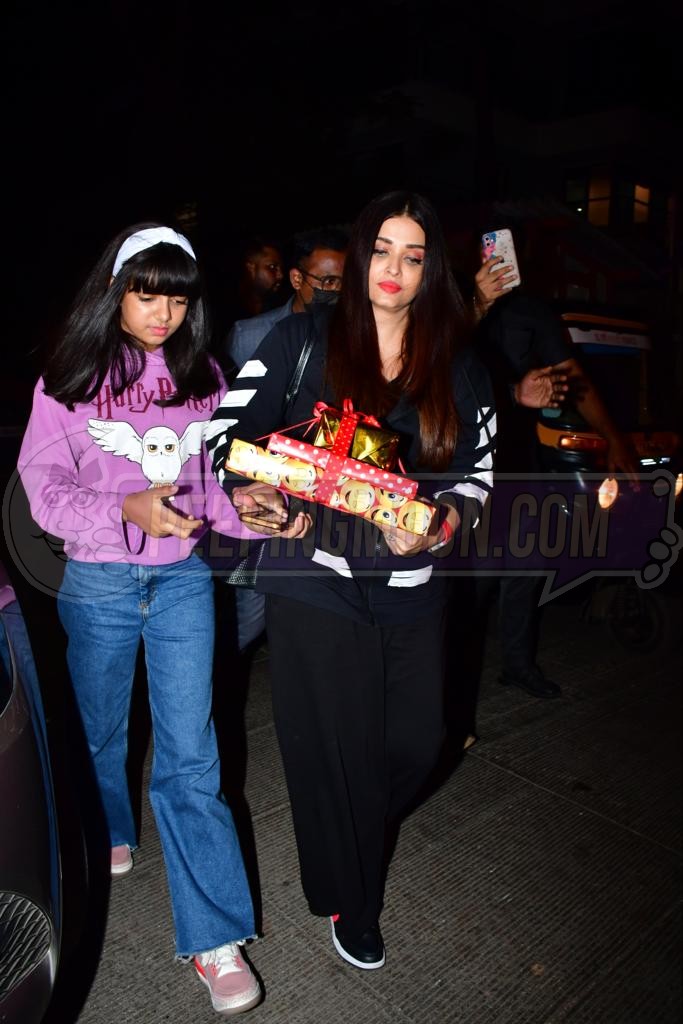 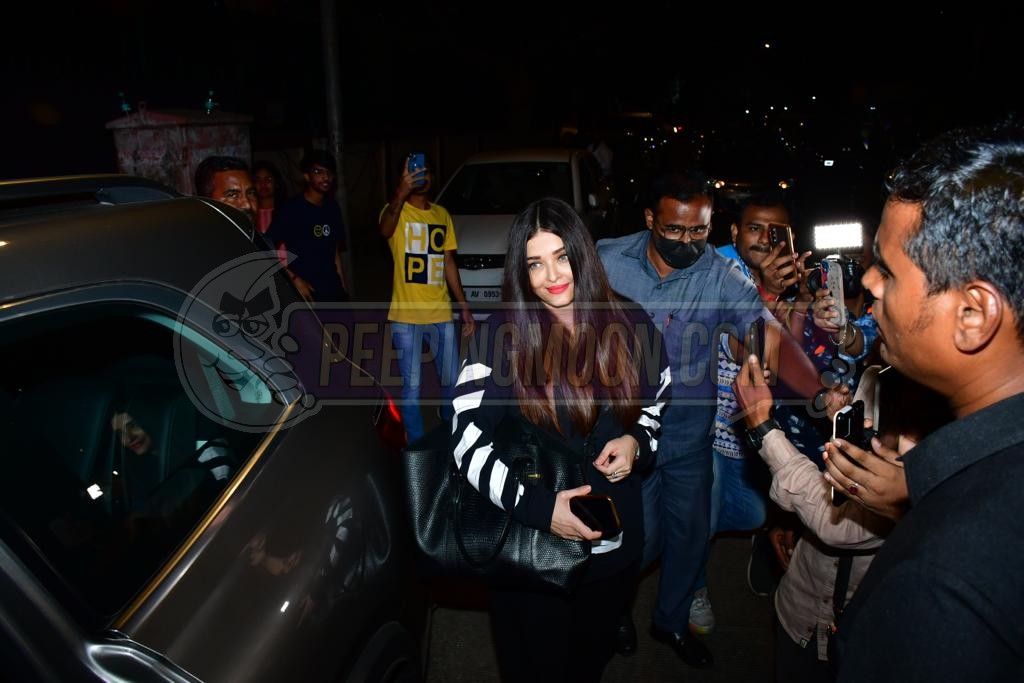 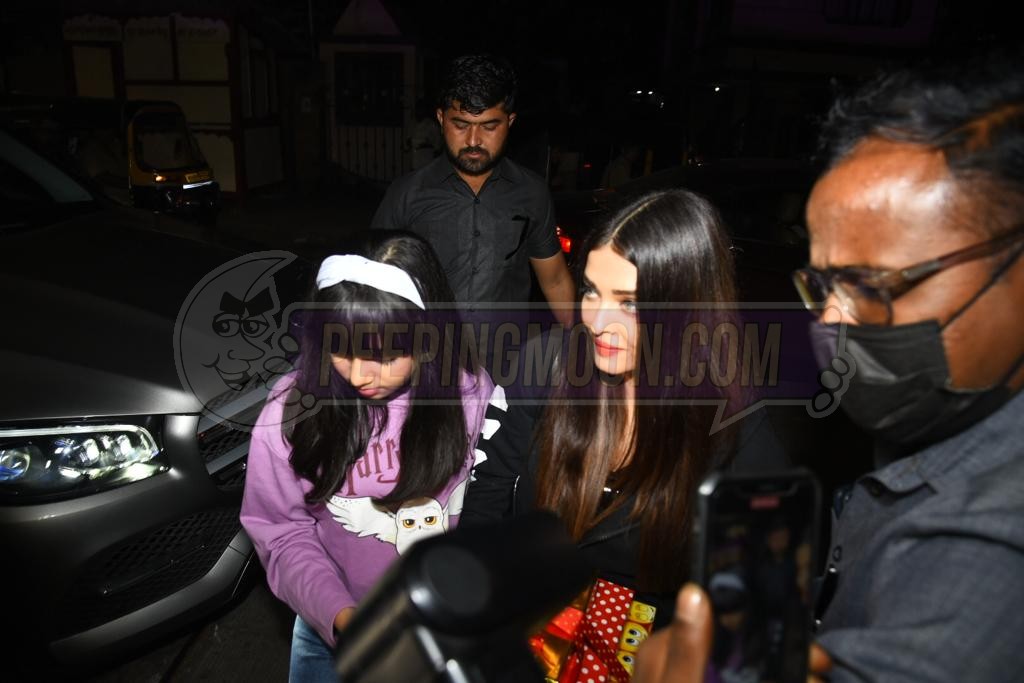 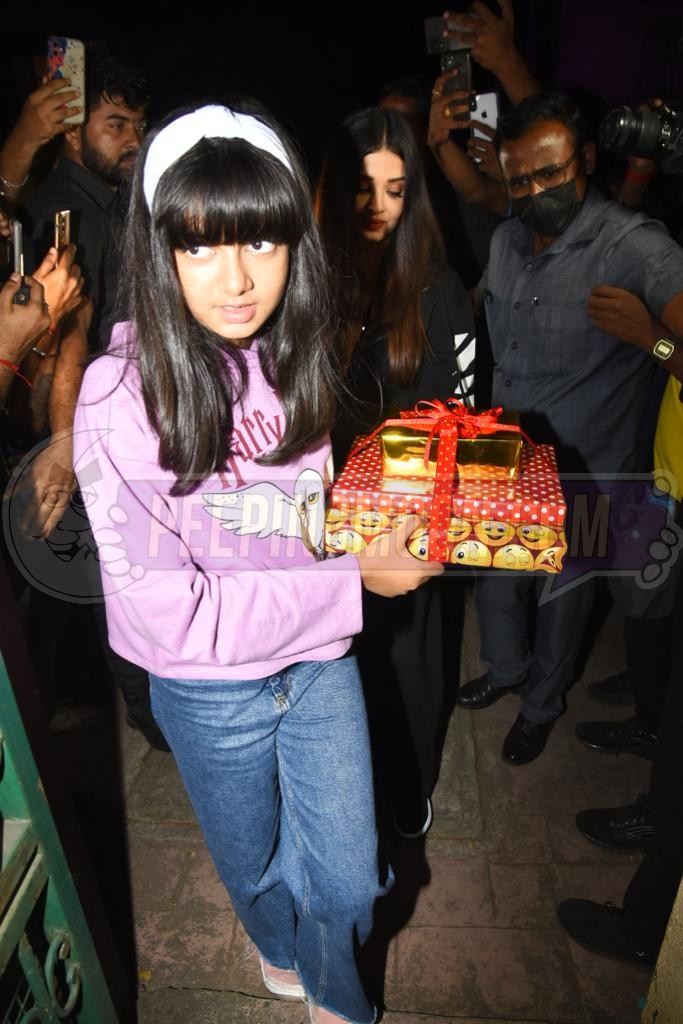 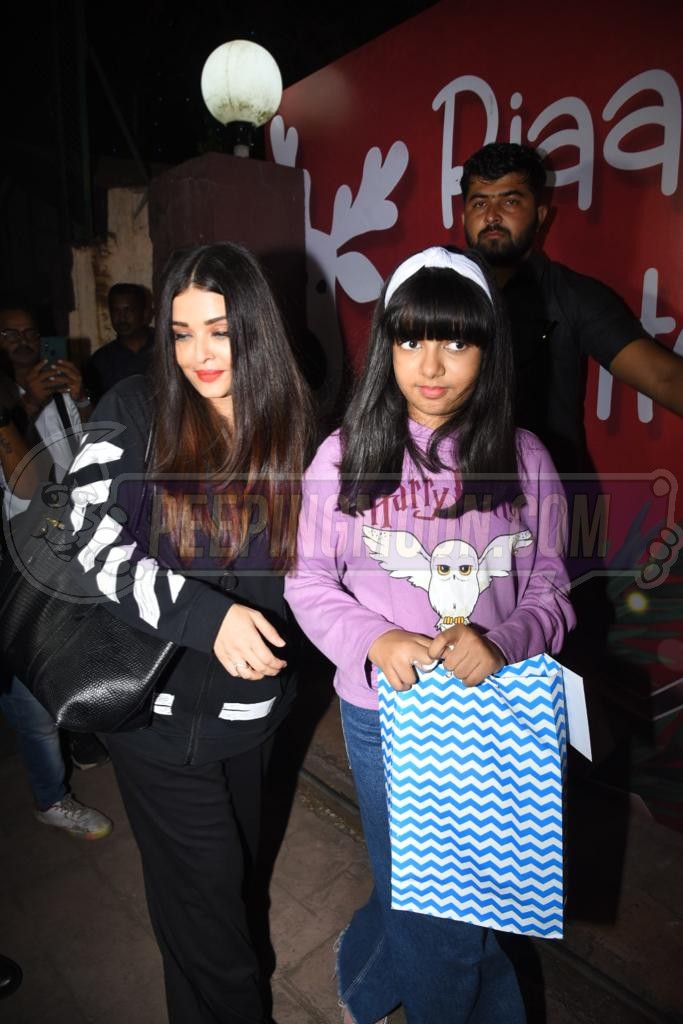 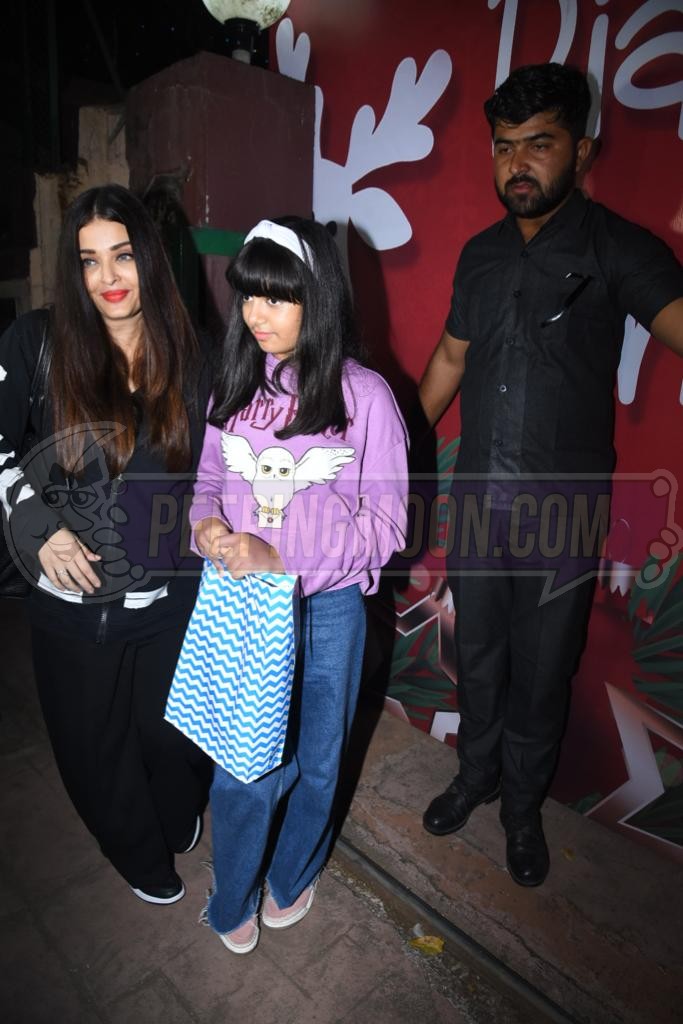 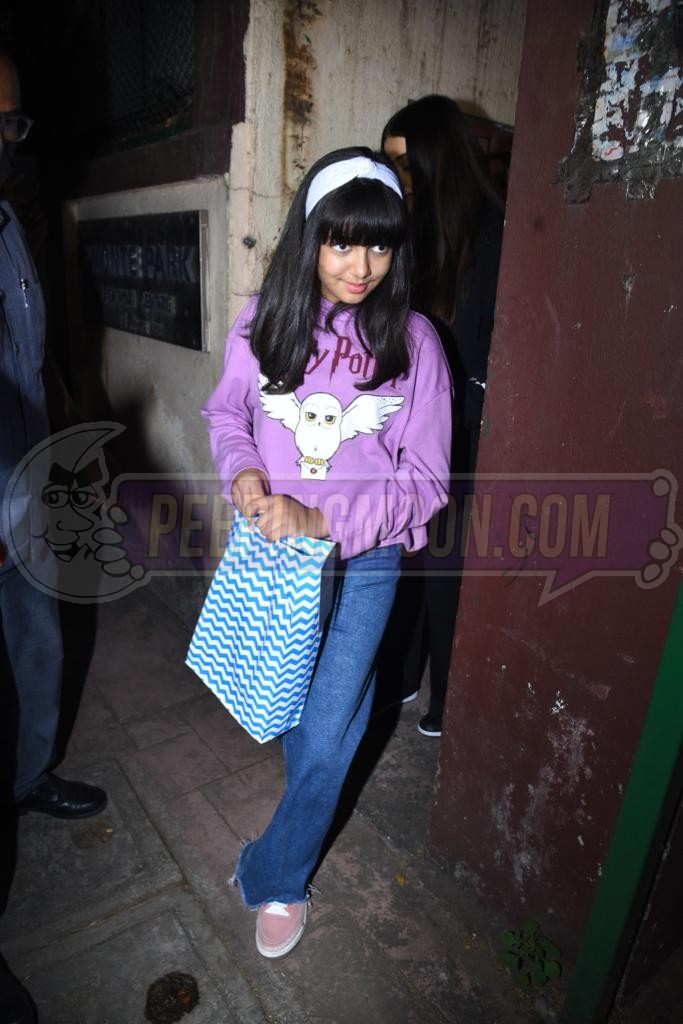 Taimur and Jeh looked adorable as ever.

Soha was cicked with daughter Inaaya.

Tahira came in with her son and daughter.

Mira was also clicked with Zain and Misha.

Jennifer Winget also attended the bash so did Ekta Kapoor.

Riteish’s mom and elder brother Dhiraj Deshmukh along with his wife Deepshikha Deshmukh were also present at the party.