2020 has been a dull and unfortunate year but fruitful for the entertainment industry. It was indeed a celebration of good talent, great casting and discovering rare gems hidden beneath the outer crust. Thanks to the digital boom, cinema lovers got to watch shows that broke records with never-seen-before storylines and wonderful actors. While the lead actresses in web shows stole the limelight, their backbones were the ones in supporting roles.

When we speak of supporting roles, these actresses played a key role in taking the narrative forward with the rest of the lead cast with equal efficiency and left a mark behind. From Neena Gupta’s endearing act of a mahila pradhan in Panchayat to Swastika Mukherjee effortlessly lending support to the narrative of Paatal Lok, these actresses were a delight.

Looking back at 2020 as a year that was victorious on the casting front, let’s revisit the performances of these supporting actresses in web shows.

Mentalhood would have been incomplete without fellow mamas- Tillotama Shome, Sandhya Mridul, Shilpa Shukla and Shruti Seth. A tale of parenting woos, these actresses made the series lovable and added layers to the narrative. Tillotama’s Priety Khosla showcased the troubles women face when their husbands are alcoholic and disrespect their wives while Sandhya’s Anuja Joshi was tough on the exterior but emotionally stressed within the four walls. Shruti’s Diksha Shah and Shilpa’s Namrata Dalmia lent gravitas to Mentalhood’s relevant plot.

Though the highlight of Mentalhood was Karisma Kapoor, who made her web debut, these actresses lit up the screen with their presence. Without them and their trust-worthy act, the Ekta Kapoor-backed show would have been like an incomplete puzzle. 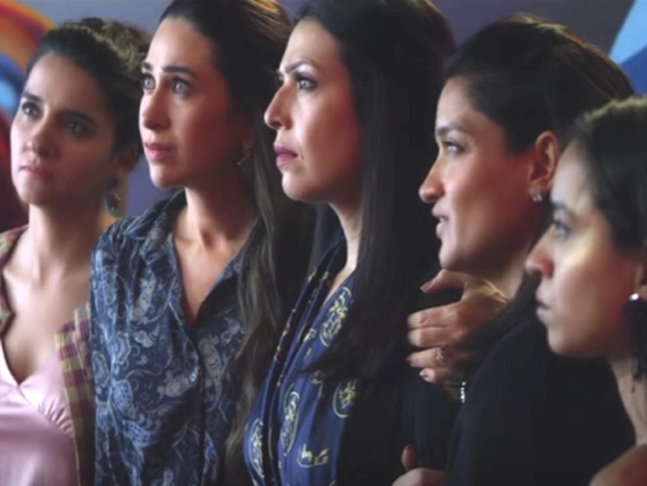 Neena played the role of a mahila pradhan named Manju Devi in the light-hearted village drama. With no aspirations to take charge of her duty, she is the typical Indian wife who is her husband’s emotional and moral pillar of support. Though she lacks an understanding of the outer world, she is indeed ashamed of it and wants to take corrective actions.

A nuanced actor like Neena made the character of Manju Devi look innocent. It was hard to ignore her effortlessness and grace on screen. From perfecting the look to acing the accent and creating an atmosphere that took all on an unforgettable journey, Neena lit up the screen with her endearing performance. 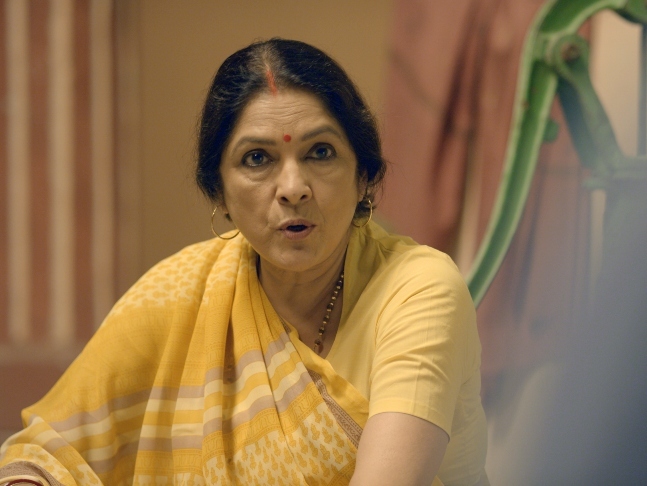 Four More Shots Please 2 is much more than just a stylish show. It was home to some great performances by the leading actresses as well as those who lent equal support to them in taking the tale forward. Simone Singh and Lisa Ray gave a memorable act in Four More Shots Please 2. Lisa, who played the role of Samara Kapoor, a leading Bollywood actress who refused to allow her sexuality to be revealed in the public. She was commendable in bringing out the attitude of a film star and the subtle nuances of LGBTQ love. Lisa was a revelation and there is no doubt. Simone slipped into the role of Maanvi Gagroo’s mother. She was authoritative and dominating with a quest to present herself as the perfect woman with no stains on her reputation. However, over a period of time, she became her daughter's only support. Simone shone brightly in the role right from the first frame. 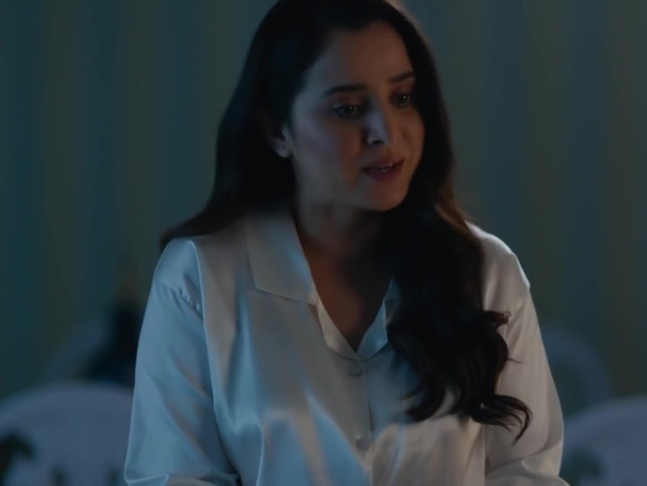 Paatal Lok is hands-down this year’s best show not just for the story but also for bringing multiple talents together to weave an unforgettable tale. Swastika Mukherjee and Gul Panag played an important role in the ensemble series which was hard to miss. While all could sympathise with Swastika’s Dolly Mehra, Gul’s Renu Chaudhary was every middle-class housewife who wanted her and her husband's name to shine in front of her friends. Swastika’s character helped in taking the tale forward. She excelled in every frame as Neeraj’s Kabi’s anxiety-ridden wife, whose love for dogs/animals, ends up saving her husband's life! Gul brought in the much-needed freshness and a punch of fun in the dark neo-noir show. Indeed, Swastika and Gul made everyone sit back and take notice of the work. Mairembam Ronaldo Singh, who played the role of Cheeni in the show, pulled off an incredible character with grace and conviction. A real-life transgender, Mairembam deserves credit for a heartachingly beautiful performance that showcased the harsh treatment transgenders receive in the country. Flesh came across as a major surprise, thanks to phenomenal actors. While Swara Bhasker was at her best, Mahima Makwana and Vidya Malvade did justice to their characters. Mahima played the role of Zoya, the daughter of a rich NRI couple who is kidnapped to be sold with other girls in a human-trafficking racket. The young actress added the right teenage-y vibe and made all sympathise with her as the story progressed. 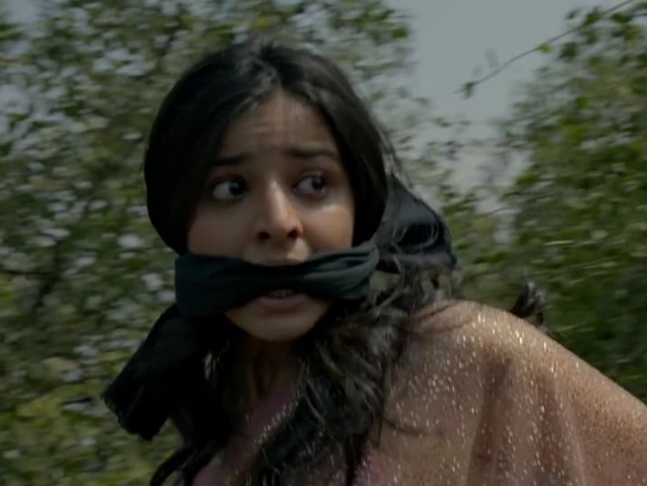 Vidya as Zoya’s mother who is on the verge of separating from her husband is dependable. She added a dash of drama to an otherwise grim web series. 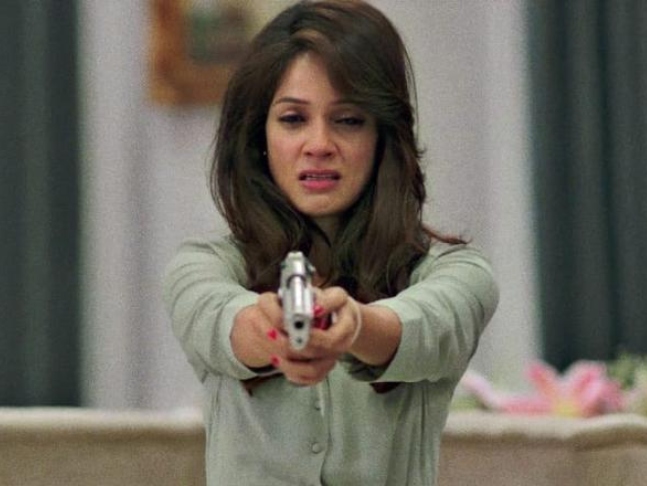 Let’s admit that we all have one real bitchy friend in our girls’ gang. That’s who Rytasha Rathore aka Gia was to Masaba Gupta in her debut series Masaba Masaba. Rytasha played the role of the ace fashion designer’s 2 am friend who brings in beer on a working day to chill amid all the chaos. She has proven herself as a promising and dependable star. Rytasha was a treat to the eyes. 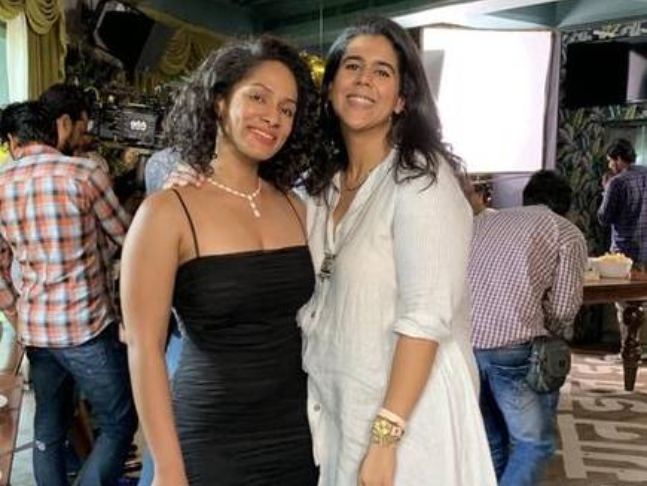