PeepingMoon 2020: Anvita Dutt to Honey Trehan, presenting to you the magicians behind films- Best Directors 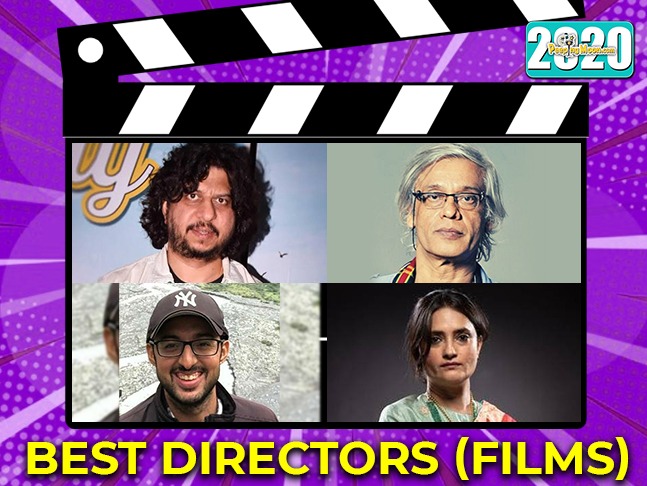 2020 was indeed a special and memorable year for Bollywood. Be it theatres or the web, we got to watch some of the finest films. From horror to thriller, rom-com and drama, we got to taste all delicious flavours with oodles of entertainment.

Now, as we are about to say goodbye to 2020, let's take a look at the phenomenal directors behind these wonderful films. It's time to celebrate their vision!

2020 wasn’t just a celebration of great acting talent but also saw some phenomenal female directors tell tales from their point of view. Empowering characters without showing them superficial and flawless, directors brought out the flaws that were beautiful in their own way. We started the year with Meghna Gulzar’s Chhapaak featuring Deepika Padukone as Malti, an acid attack survivor. Meghna, as a director, started an important conversation that acid attack isn’t okay and one shouldn’t keep quiet but fight for justice. 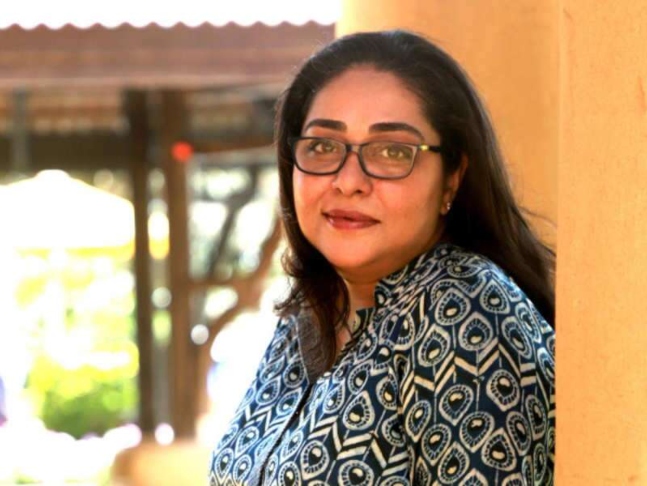 The year also saw a phenomenal director make her debut. She was none other than Anvita Dutt who directed Bulbbul starring Tripti Dimri, Avinash Tiwary, Rahul Bose and Paoli Dam. Anvita, who served as a screenplay writer in the past, narrated a tale that addressed the horror of a patriarchal society where a woman has to channel her inner Durga to find her respect.

Arati Kadav took an unconventional route with Cargo. Featuring Vikrant Massey and Shweta Tripathi Sharma, Cargo was about the afterlife and shed light on human relationships and connection with deaths. Walking along the lines of the popular Hindu belief that death is just a momentary step in the never-ending cyclical process of birth-death-and-rebirth, Arati’s film blended science with mythology. 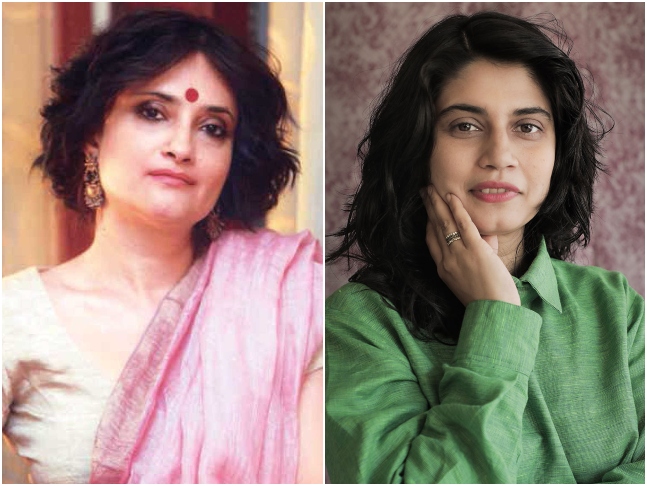 Another remarkable director of 2020 was Alankrita Shrivastava. She directed the film titled Dolly Kitty Aur Woh Chamakte Sitare starring Bhumi Pednekar and Konkana Sen Sharma. Through her characters named Dolly and Kitty, Alankrita told her female audience to live life on their own terms. While Dolly and Kitty fought for their freedom in the film, Ruchi Narain’s Guilty starring Kiara Advani and Akansha Ranjan Kapoor saw the two protagonists battle the societal evil and showcased the trauma that a rape victim has to go through. Anu Menon can be rightfully credited for presenting the tale of Shakuntala Devi, a human-computer in front of the world. Starring Vidya Balan in the titular role, Anu’s film highlighted how a woman can conquer the world with confidence and self-assurance. While Shakuntala was a headstrong person with knowledge of mathematics and many other things, Tillotama Shome in Sir played the role of Ratna, motivated all to chase their dreams. Stating the fact that one can dream of a better future irrespective of their financial status, director Rohena Gera gave birth to a perfect character that mirrors the reality of society. 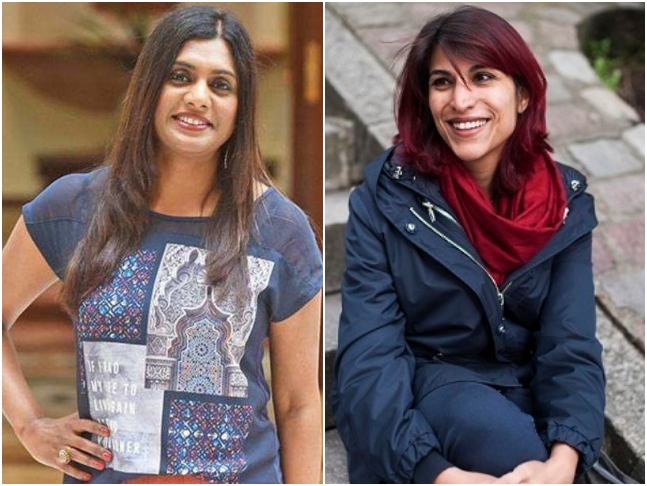 Directors with a vision:

While female directors brought freshness to the platter, male directors showcased their vision through a variety of films on the OTT. Telling tales that tugged at the heart, they delivered some of the finest products in a dull year like 2020. The three sweetest films of this year can easily be Chintu Ka Birthday, Kaamyaab and Ramsingh Charlie. Chintu Ka Birthday, directed by Devanshu Kumar & Satyanshu Singh, had its heart in the right place. The directors made it an endearing watch without unnecessary mush. 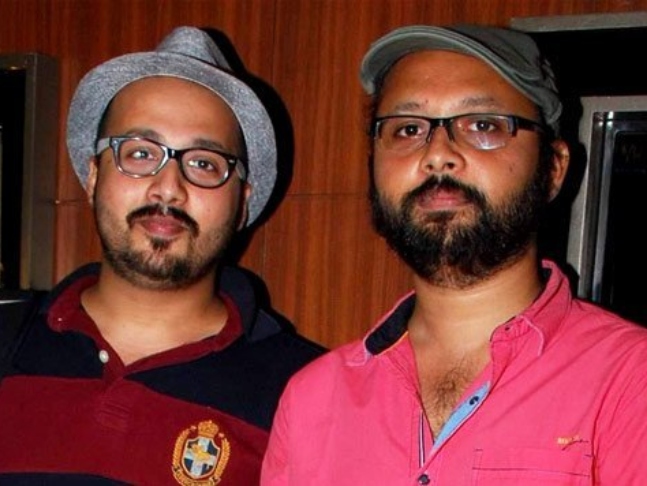 With Ramsingh Charlie, director Nitin Kakkar’s penchant for simple yet effective stories came to the fore. An emotional, hard-hitting yet motivational story of a circus worker hit the right chord. Hardik Mehta, in Kaamyaab, added all the elements that made the audience relate to the struggles of the protagonist. Without making it complicated, Hardik ensured his vision would find home in the hearts of the viewers. 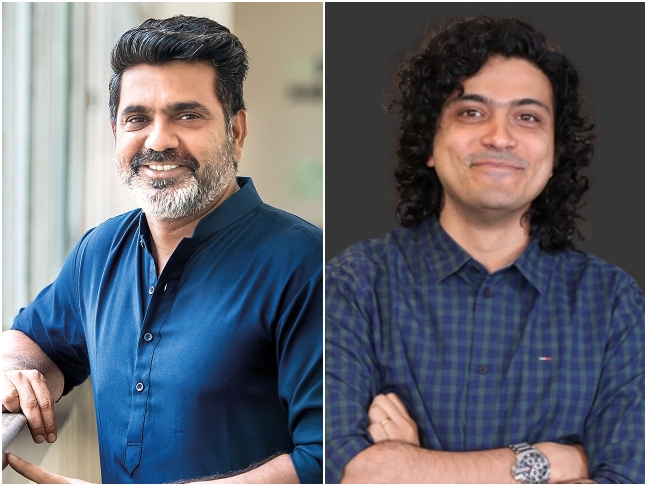 Taking a rather serious route, filmmakers explored the thriller genre with successful experiments. The forever trustworthy Manoj Bajpayee’s Bhonsle came across as one of the stand-out films. The engaging thriller was deftly directed by Devashish Makhija. We would love to see more of his films.

The slow and deliciously simmering crime thriller Raat Akeli Hai marked the directorial debut of Honey Trehan, a casting director. The Agatha Christie-like murder mystery was an attempt at ending patriarchy and valuing women equally. The other Nawazuddin Siddiqui film titled Serious Men was beautifully executed by the veteran director Sudhir Mishra. Proving that there is no better director in Bollywood who understands politics, class divide and other such societal problems, Sudhir gave the audience a film to cherish forever. 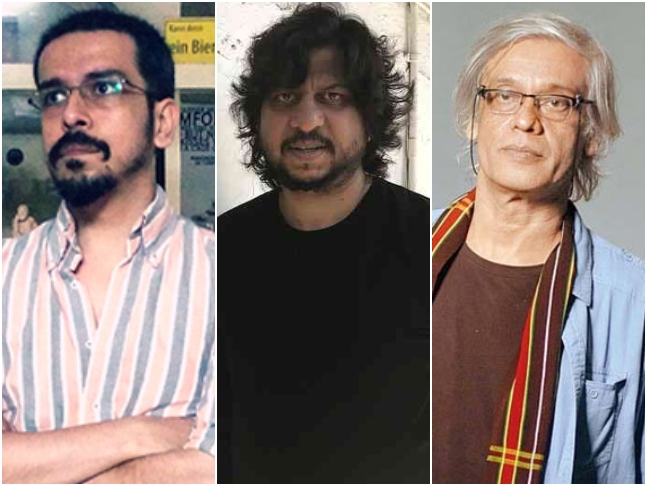 2020 saw Netflix presenting 3 highly commercial yet content-driven cinema. In Gunjan Saxena: The Kargil Girl, first-time director Sharan Sharma taught everyone how a biopic is to be made. Based on the life of IAF pilot Gunjan Saxena, the film paid tribute to her for showing bravery in many ways. Sharan deserves a huge round of applause for this film.

Ludo was a fun ride to take. Directed by Anurag Basu, the film with an ensemble cast took an engaging route. Powered by great performances, Anurag brought out one of the most loved films by the audience. 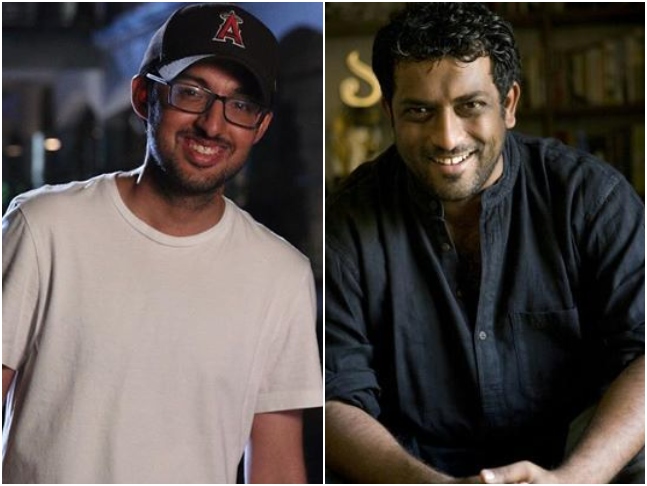 Devilishly humorous and thoroughly enjoyable, that’s how Anil Kapoor and Anurag Kashyap’s film AK vs AK can be described. A metafilm directed by Vikramaditya Motwane, it added enough freshness to the OTT platform with the best experiment in Bollywood. AK vs AK can’t be missed at all!