Advertisement
HomeBOLLYWOODPEEPINGMOON SPECIALValentine's Day 2021: Look at 'Made In Heaven' jodis of Bollywood through the Numero-scope!

Valentine's Day 2021: Look at 'Made In Heaven' jodis of Bollywood through the Numero-scope!

Love is not just blind, it is star-struck too! Reel or real, B-Town’s thoroughly indispensable couples are in a row for some ‘Pyaar Ka Punchnama!’ Here are renowned Astro-Numerologist Sanjay B Jumaani and Aneesh S Jumaani deciphering numbers & fortunes of glitzy-glammy Filmistaan stars! While our beloved role models play a huge role in influencing us in matters of the heart, they themselves lead a life as perfectly imperfect as ours!

Let’s gaze upon our favourite & too good to be true Jodi’s of Bollywood through the Numero-scope:

To the most mint-fresh & youngest couple of Bolly-land, we not only wish but also predict tons of love, peace and harmony! Born on 24th (2+4= 6) April, Varun is a No. 6, (Venus, the planet of luxury & Entertainment). Thus, with a 90 % + strike rate, it won’t be wrong to call him the Midas of Bollywood. He also happens to be a firm believer of Numerology; hence no prizes for guessing, he chose to marry his leading lady, Natasha Dalal on January 24 (6) to get his daily dose of fortune cookies!

On the other hand, she is born on May 8. As per Numerology, Number 6 is supremely lucky for 8’s! This implies that Varun is the one for her, and shall bring home heaps of luck & endless love! Now that’s some sort of ‘Lay-da Luck’!

In fact, We had predicted that they would get ‘knotty’ in their respectively lucky years, i.e. Deepika in her 32nd (5) and Ranveer in his 33rd (6) much before, as we could see the stars in their favour. Speaking of compatibility, while Ranveer is a water sign & Deepika is an Earth sign, they’re both pretty much inseparable; just like Earth & Water have been for centuries together!

For better tuning & luck, we had proposed to retain her original name and not take to Ranveer’s name post-marriage, and she obliged. Praying for their lives to turn out as bright & sharp as the collections of their blockbusters!

(Not Made In India, Made In Heaven)- Priyanka Chopra-Nick Jonas

Much to your astonishment, a little later than this match was made in heaven, yet sooner than they got married, 13 years prior to the same, we had mentioned in a leading publication that Priyanka would marry at 36 (9), as she is a number 9, born on 18th (9) July, and could venture into politics too, in her 45th year.

Number '9' bearing people are governed by Mars, a fiery planet that we can see from the naked eye. This prompts them into being fierce. Hence, such people cannot play the second fiddle. Number 9's being fighters in all aspects, are forceful & headstrong. And hence they do well as leaders or in positions of authority.

Unlike Deepika, we had suggested spelling her name as ‘Priyanka Chopra Jonas’ for more positivity! Well, she followed too, and the rest is ‘his’story! Yes, Nick Jonas got the love of his life. But advice to Nick is that he should be wary of her dominating, straightforward forward and impulsive demeanour.

Both Priyanka & Nick are Water and Earth signs respectively, like the above 2 references. Hence they're made for each other. They have a lot in common too. For instance, Nick adds to '2', whereas Priyanka Chopra and her nickname 'PC', both add to '2'. They married on the 2nd too! Furthermore, they are both governed by 2 (Moon) and 7 (Neptune). These planets are more on the mental plane and can cause mood swings. Therefore, Yoga, Pranayam & Meditation are recommended to Nick, whereas Yoga & Work-outs to PC.

Incidentally, she is already into Tai-Chi (Martial Arts).

Even during their momentary-speculated split before marriage, we had affirmed that they would fall back, as they’re good match; like Deepika & Ranveer- one an Earth Sign, other a Water. To rephrase it, almost inseparable! It makes more sense now, especially with the blowing of kisses from pitches to stands!

After a brief period into their marriage, when Anushka’s mom consulted us for her venture, we had craftily mentioned that the duo would deliver a baby in the coming year, to which she laughed saying that they had no such plans as they were career-driven. But numbers stumped us all, and they delivered a cracker of an innings by the name of Vamika Kohli! 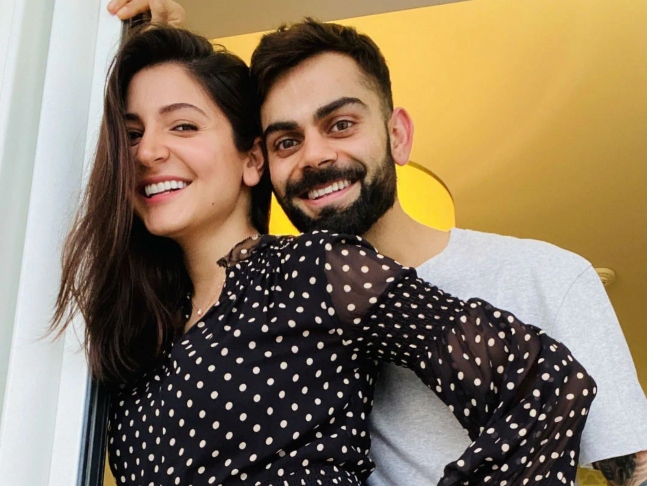 On the marriage front, Virat will pretty much do what he’s best at, lead from the front, and sail their bond pristinely. Wishing them a happy married life, Jab Tak Hai Jaan.

Shahid spells his surname as Kapoor, unlike his father Pankaj, who spells it as Kapur. This change has totaled his name to a more lucky octave & subsequently brought him fame and of course, Mira! He is for a matter of fact, a follower of science!

Unlike his much sinful character of Kabir Singh, Shahid is rather said to be a darling hubby! Indeed, their Konnection is backed by Kismat. Born on February 25, Shahid is a number 7, and so is Mira as she is born on September 7. This is to say that both belong to the same family of numbers, and could thus have a better understanding & mutual standpoints. He not only got married at 34 (7), but also on July 7, which is doubly governed by 7, as the zodiac period is Cancer (7) too! 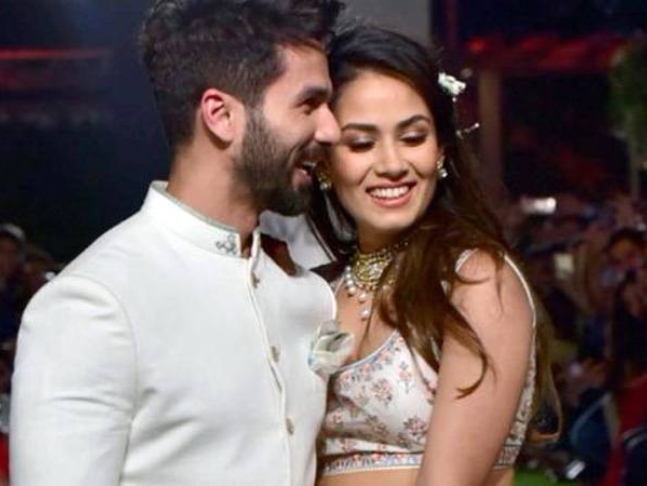 Aren’t they in 7th Heaven?

How much more can a husband love his wife (read life), that he adapted to his her initial, breaking all the stereotypes! He’s got to be head over heels! That’s Anand S Ahuja for you, husband of Sonam K Ahuja. Well, lot’s in a name! We suggested the bubbly Veere, Sonam, post her marriage, to add ‘K’ to her name so as to sum it up on a more favourable number. It seems to be working really well for the power-couple. 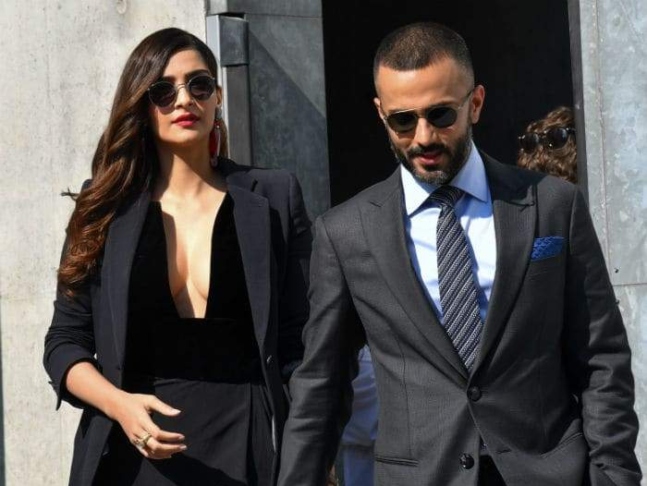 We are what we eat, and we are who we love. So love unconditionally and conduct yourself wisely; cause you know what to do now, with the know-how of numbers! Wishing you all a very happy & soulful Valentine’s!